“It was an exciting morning of racing and a great way to start the season, by going to the Junkyard and coming away with two wins,” said head coach Alan Drosky. “The rivalry is strong, but also fun. We’ll see them again later in the season at the NCAA regional with more on the line. But today was our day.” 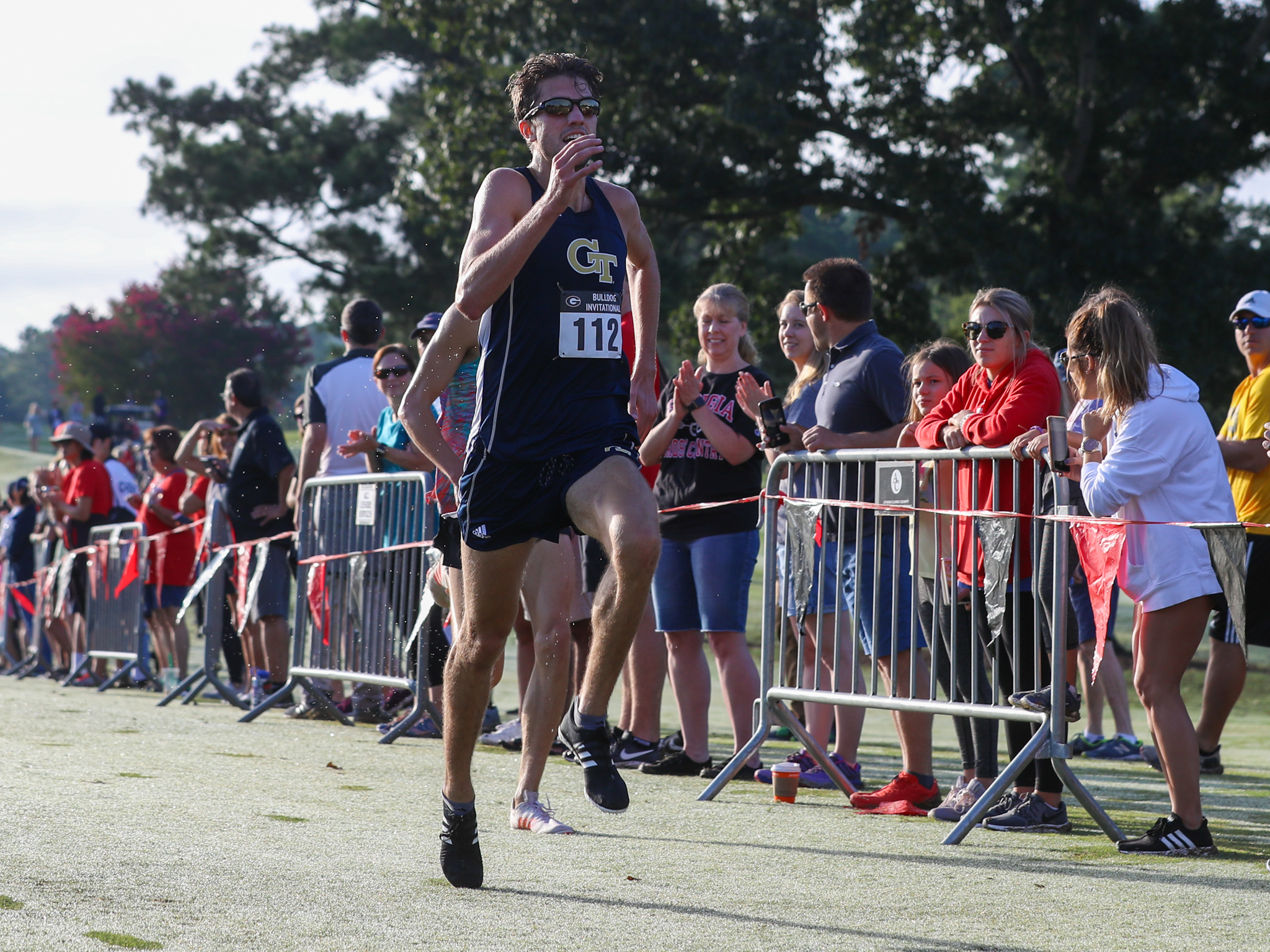 “The men took care of business from the start,” Drosky said. “Congrats to Avery on repeating as individual champion. We knew we had a strong top three, and Harrison and Matt were awesome right behind, giving us a sweep of the top five collegiate scorers. We need to be strong after our fifth runner, so there is work to do there.”

Senior Andrew Kent, who will redshirt this upcoming season and ran unattached Saturday, finished second overall with a time of 18:08.9. 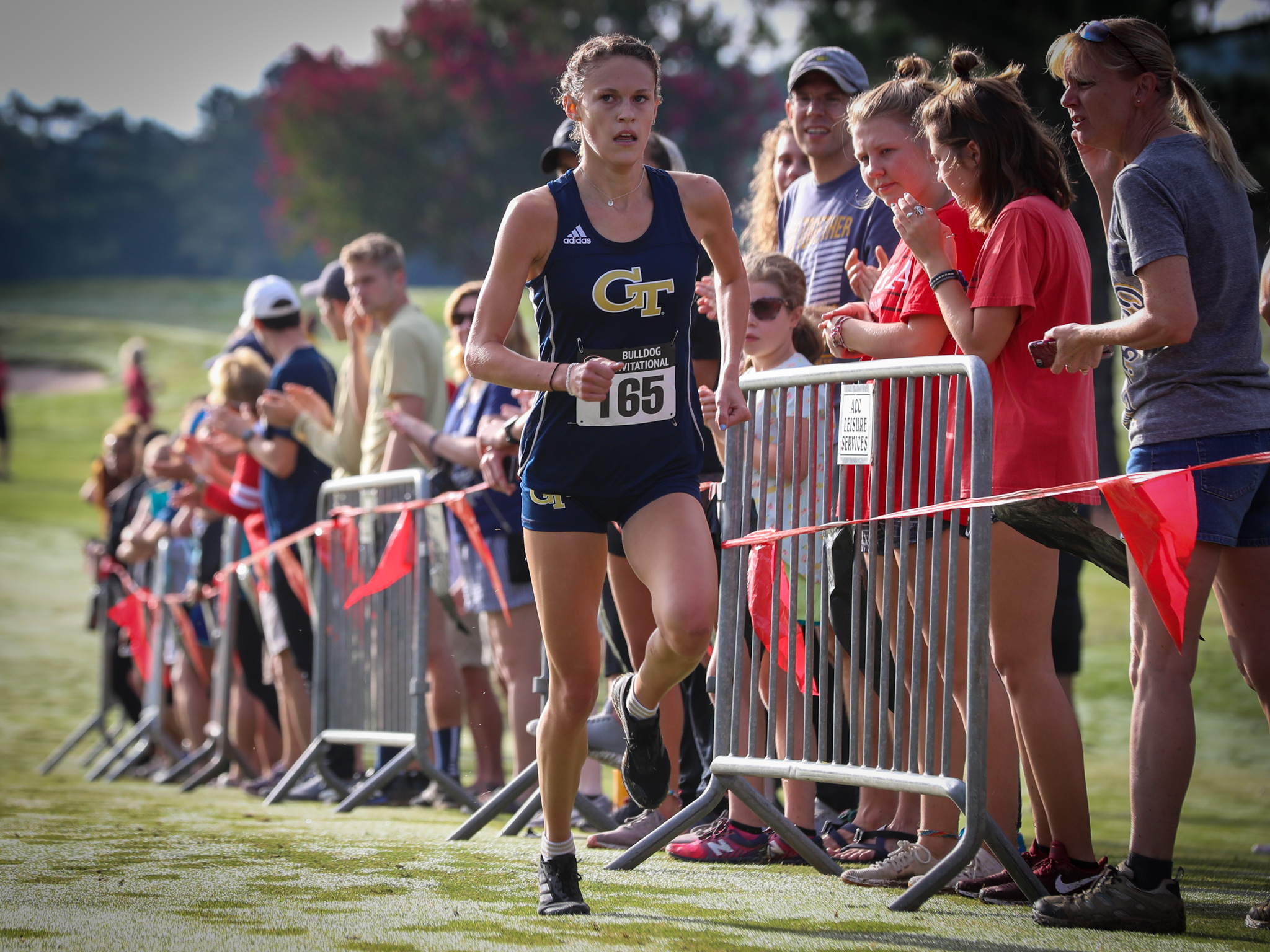 On the women’s side, the Yellow Jackets claimed seven of the top 10 finishing times. Junior Nicole Fegans was the top finisher for the women, placing second overall with a time of 13:26.6. Sophomore Liz Galarza came in third with a time of 13:40.5 and senior Kim Hallowes finished fifth, clocking a time of 13:45.9.

“The women ran very well and showed some real quality depth,” said Drosky. “Nicole and Liz battled up front. Right behind them were Kim, MK, Claire, and MC. That is a great nucleus and will be key when we get into larger invitationals.”

Cross country is back in action when the Jackets travel to the Coast-to-Coast Battle in Beantown on Sept. 20 in Jamaica Plains, Mass.