The Jackets came out on fire in the first half, shooting 72.7 percent from the field and forcing four Wake Forest turnovers through the first media timeout to hold a 17-9 lead with five minutes to play. Hermosa dominated inside, posting Tech’s first six points and finishing with 10 in the frame. Tech put together a 5-0 spurt to open the second quarter, but both teams struggled offensively in the stanza, hitting a combined six field goals. Lahtinen would cap the frame with an old-fashioned three-point play to put the Jackets up, 32-22, at halftime.

Tech carried its momentum into the second half, keeping the Demon Deacons at bay and building its lead out to as many as 31 points in the fourth quarter. The Jackets opened the second half with a 9-0 run, forcing Wake Forest to call a timeout with less than four minutes expired, and Tech never looked back the remainder of the game to pocket their third road win of the season. 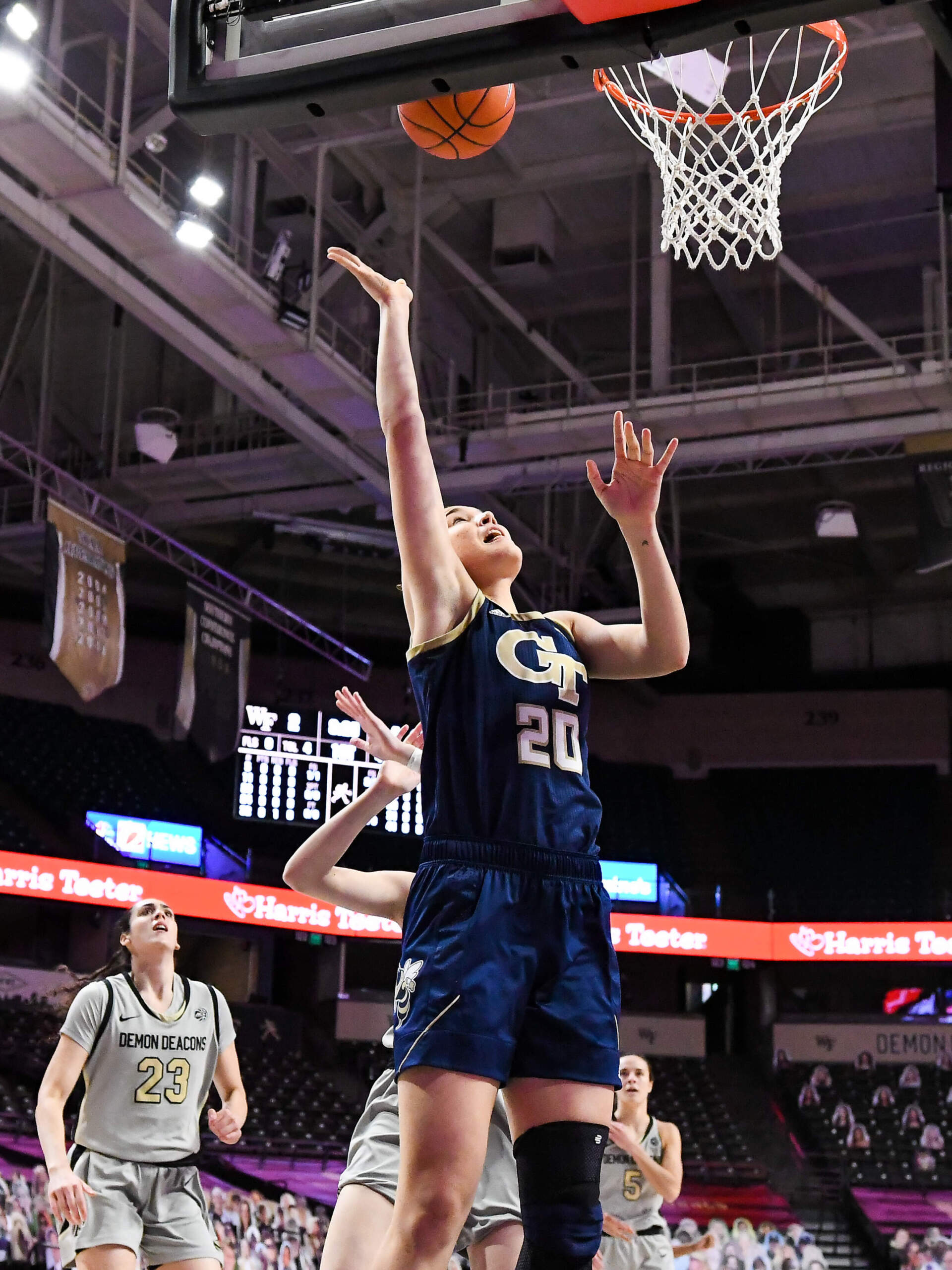 Led by 12 points from Hermosa, Tech scored 20 points in the paint in the first half, and was paced on the boards by Cubaj with 12. The Jackets would score 38 points in the paint on the night. Hermosa finished with 16 points on a perfect 8-for-8 performance from the field, while Cubaj posted her sixth double-double of the season with 15 rebounds and 11 points. Lahtinen led Tech with 17 points, finishing 6-for-7 from the free throw line. 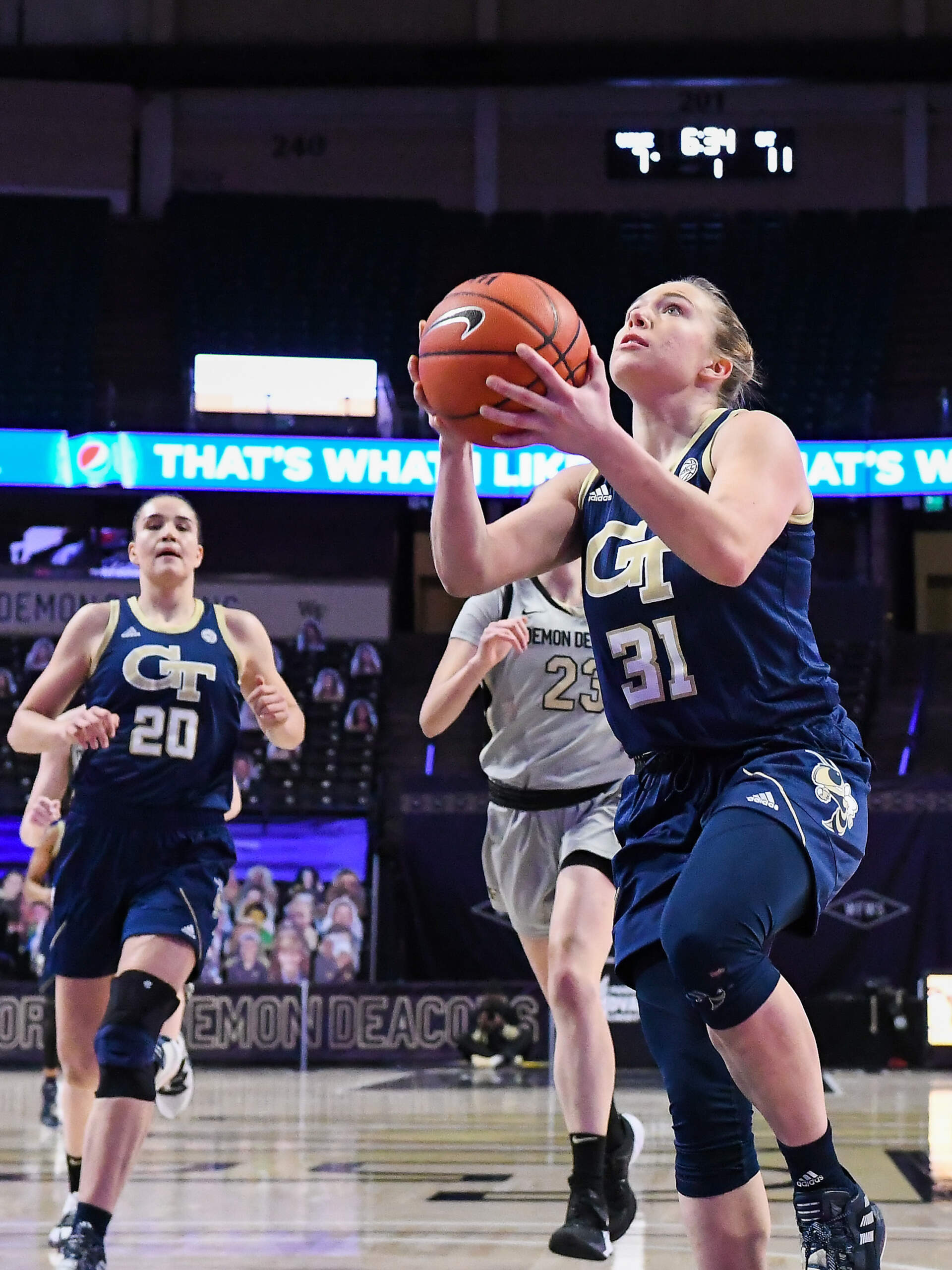