The Jackets produced their highest finish at ACC XC Championships in women’s team history. Juniors Mary Kathryn Knott and Liz Galarza along with senior Nicole Fegans each earned All-ACC honors after finishing the Women’s 6K Championship Race in the top-21 individually. Three All-ACC runners is the most the Georgia Tech women have ever earned at the ACC XC Championships.

“What an outstanding day for the women,” said head men’s & women’s cross country coach Alan Drosky. “When a cross country team executes together, trusts and depends on one another, and fights for each other, it’s beautiful. It is simple, but not easy.

“Our women have been making steady progress over the last few years, and had compiled a strong season leading up to today.  As coaches, we’re just so proud of them and so excited for them.”

Fegans was the first Tech runner to cross the line at 20:30 to take ninth-place overall. Galarza (20:36) and Knott (20:36) were not far behind as they came in 13th– and 14th-place, respectively. Only six seconds separated the Jackets top-three finishers. 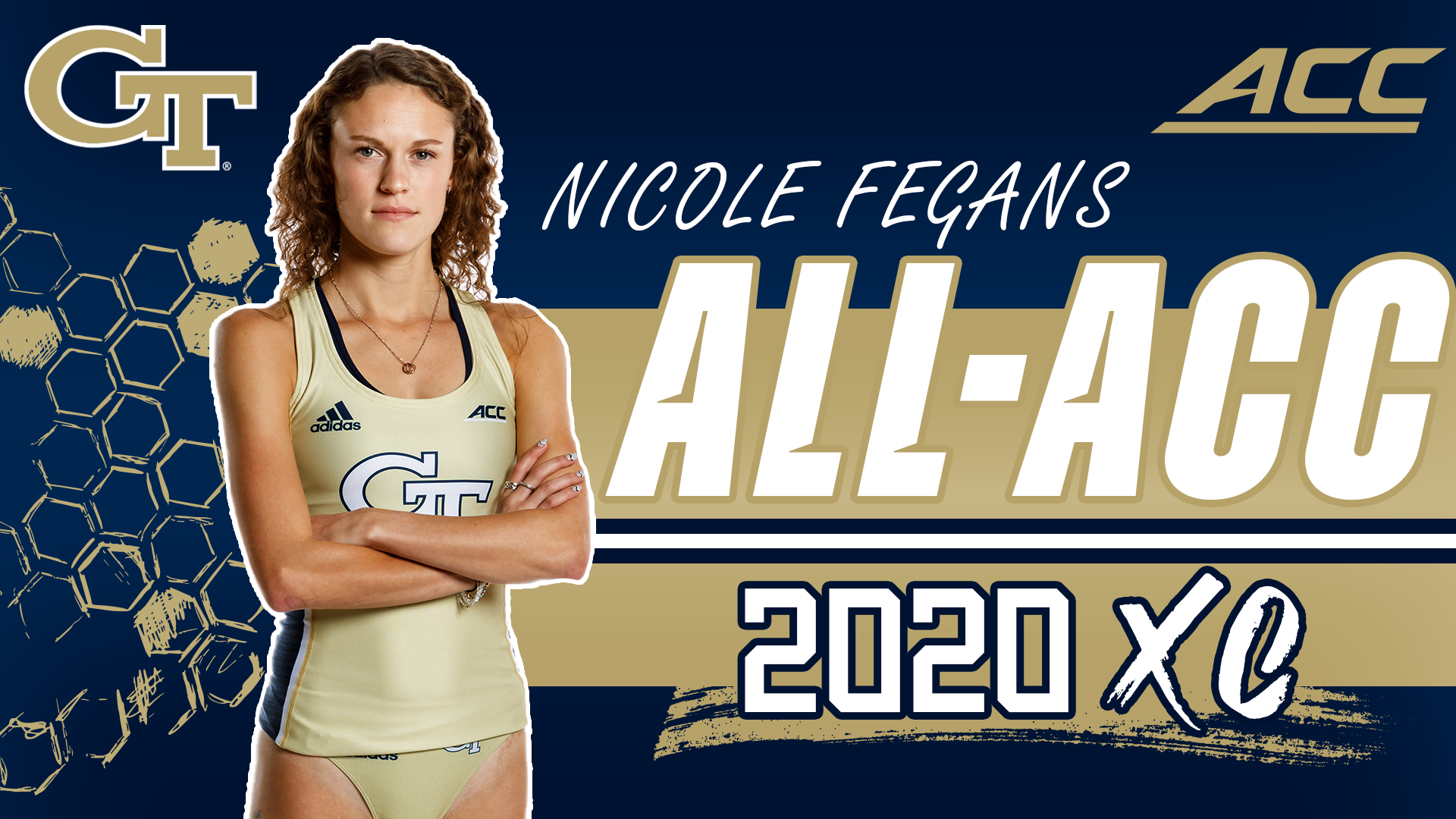 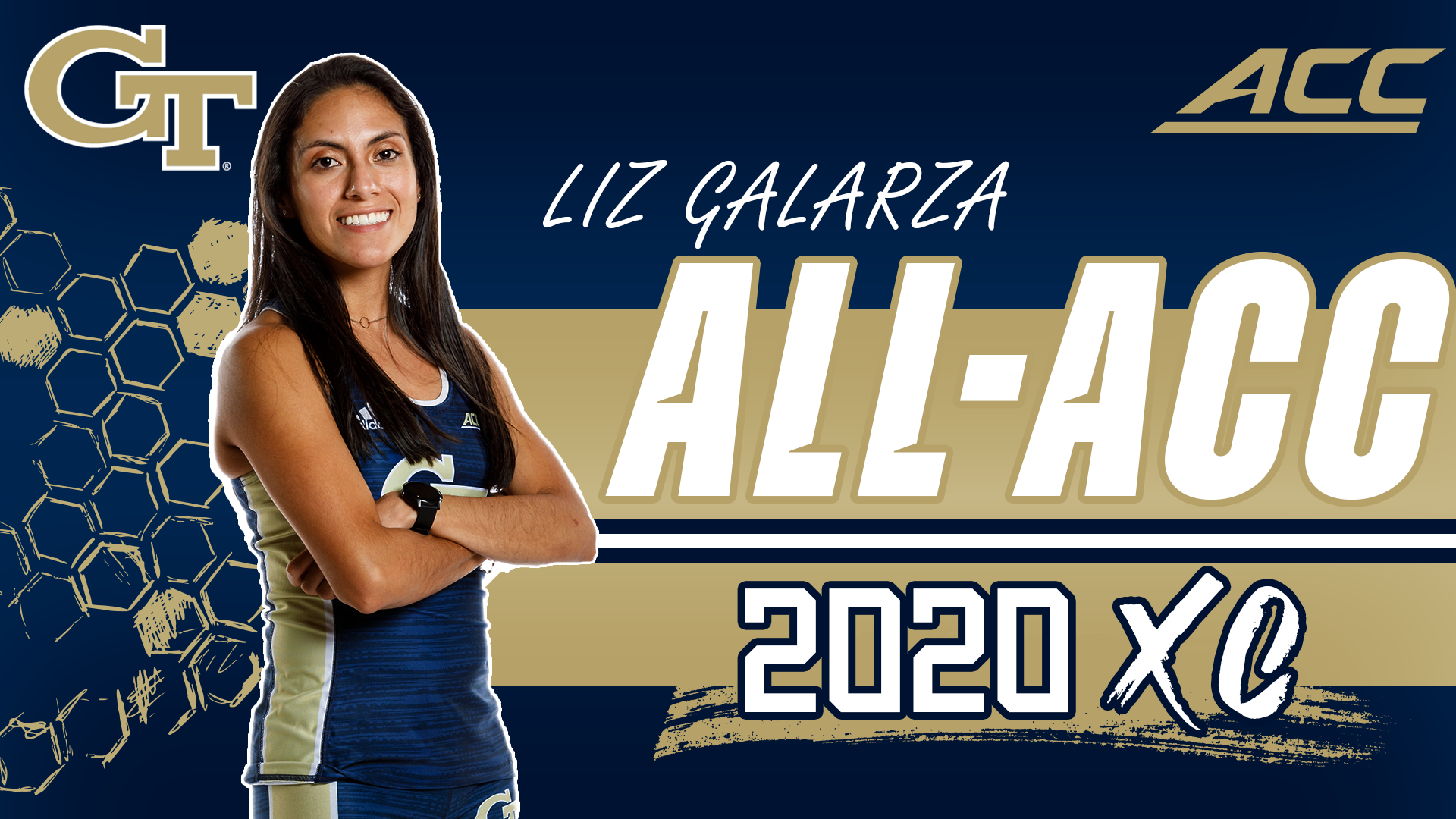 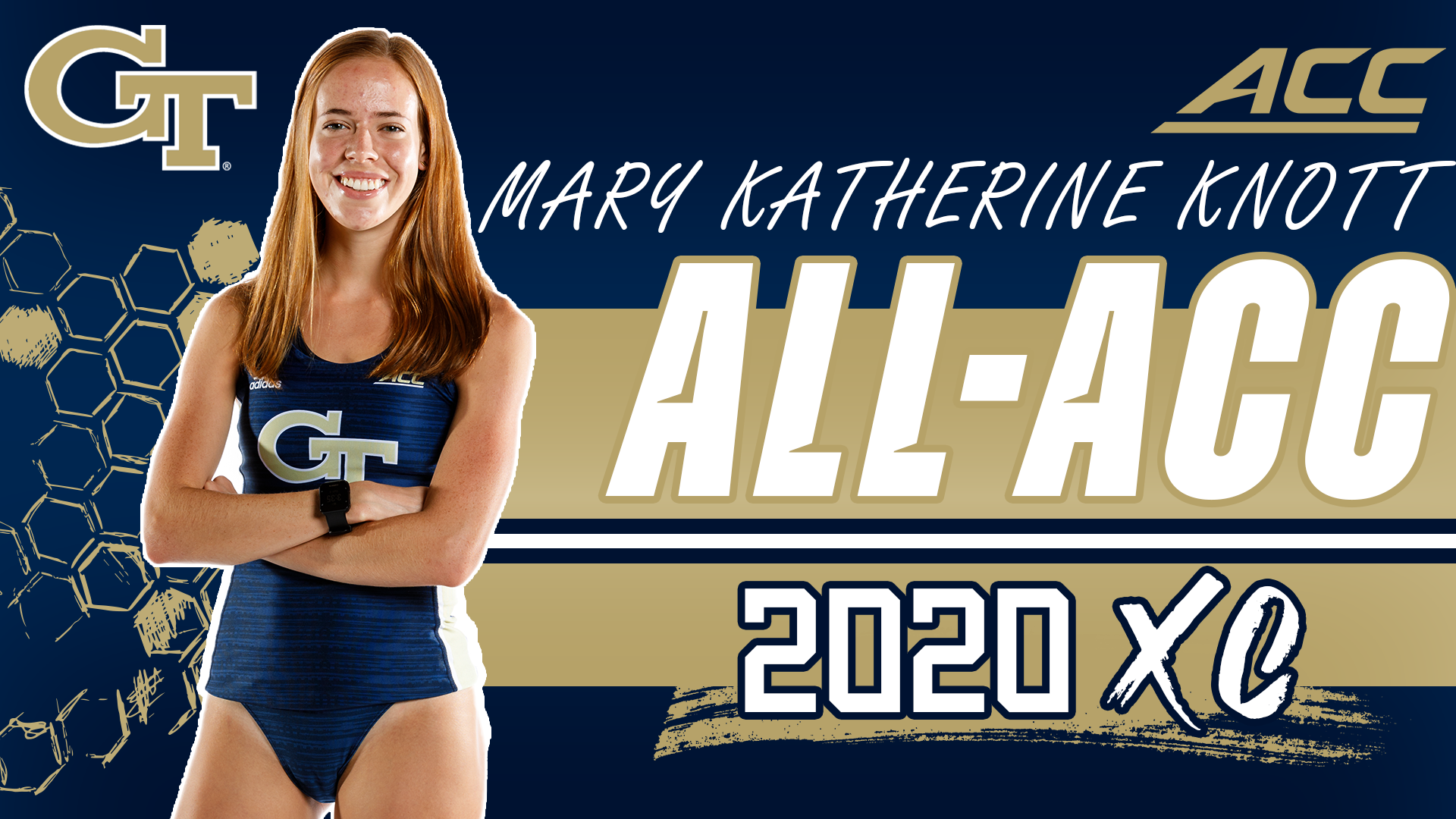 Seniors Hannah Petit (25th-place 20:48) and Ellen Flood (38th-place, 21:03) ensured Tech’s second-place performance as they rounded out the total scoring to put the Jackets at 99 points. The only team that finished ahead of the Jackets was the No. 4 ranked NC State squad at 47 points.

“Coming into the season our team looked really strong and we knew we could do big things,” said Petit. “Throughout the season we gained a lot more confidence and excitement for what we could accomplish. Each race we worked on starting out stronger in order to better position ourselves. Today we really proved that our hard work all year paid off.”

The Tech women found themselves in sixth-place at the 3K mark. From the 3K mark to the finish line the Yellow Jackets went from 146 team points down to 99, proving once again that they do their best running during crunch time. With Fegans as a low-stick, the consistency of the 2-5 portion of the Tech lineup was able to move up throughout the race to ensure a second-place performance.

“The Achilles Heel for the women has been executing the first third of the race,” Drosky added. “We have the ability to make up a lot of ground but often put ourselves too far behind.  We’ve gotten better with it each race this season, and today they did a great job of initiating the chase in the first third, positioning themselves where they needed to be.”

“They were solid in the middle third, maintaining their position and conserving energy. The last third is about the hunt. If you want to eat, you have to hunt. And they were magnificent in the final third of the race.”

Senior Andrew Kent was Tech’s top men’s finisher for the third meet this season as he came in at 54th-place. Junior James Cragin (77th-place) and sophomore Joshua Williams (81st-place) followed up Kent as the next runners to cross the line for the Yellow Jacket men. 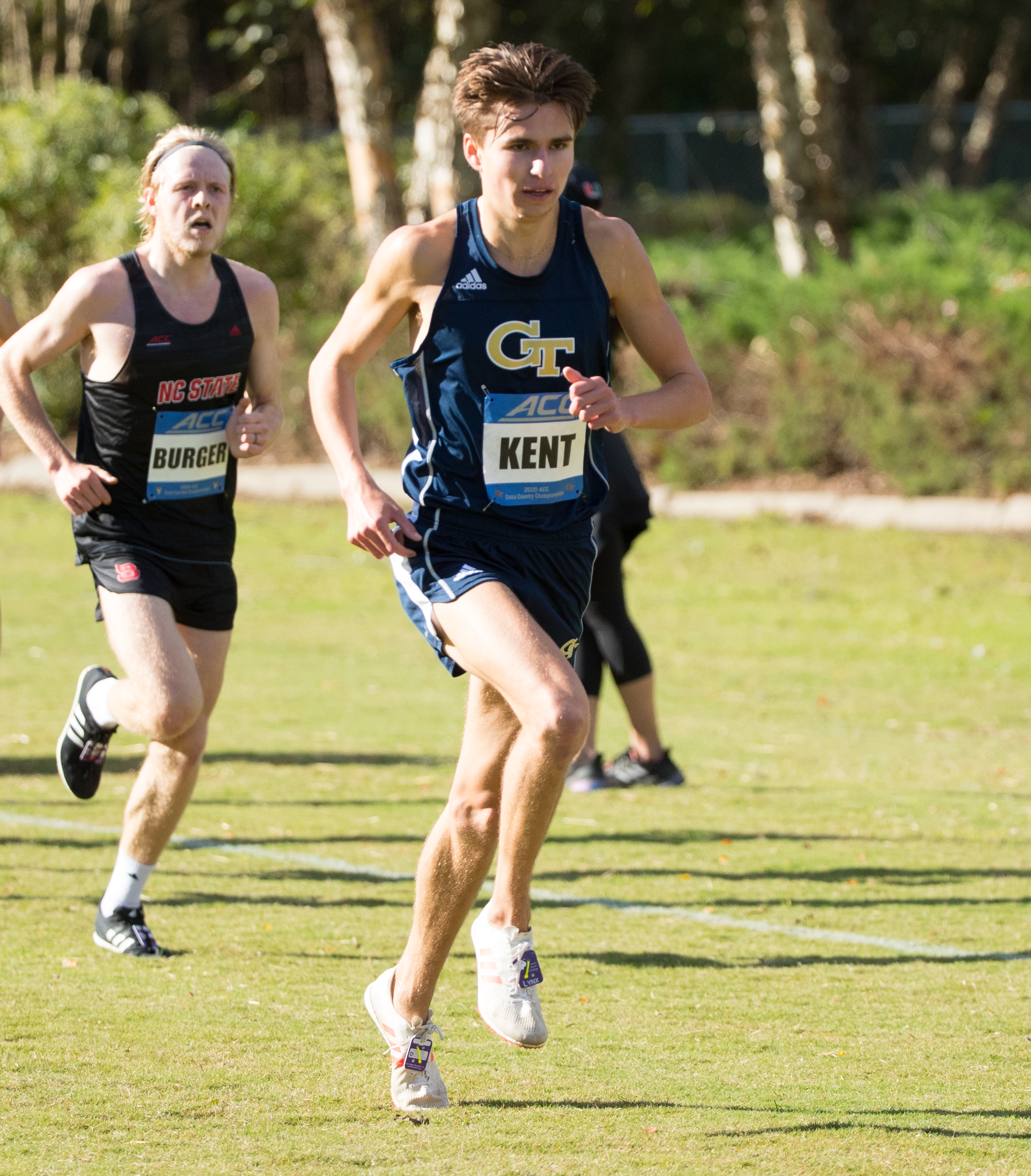 “It was a tough day for the men and I truly don’t believe indicative of where we are at as a team,” Drosky said. “But it is what it is. It is the responsibility of all of us, coaches and athletes, to break it down and figure out what went wrong.  We’ll do that soon and move forward and be better.  But today, we’re one team, and we’ll put our disappointment aside and be happy for the women.”

The NCAA Division I Council approved a proposal in mid-September to hold the Div. I XC National Championships on March 15, 2021. The championships are slated to be raced in Stillwater, Oklahoma, the original site of this fall’s national meet. With the conference finish being the main criteria, along with an evaluation of a team’s body of work throughout the season, the Yellow Jacket women hope to receive an at-large bid.