THE FLATS. – Georgia Tech swimming & diving opened up the UGA Invitational today in Athens at Gabrielsen Natatorium. The Yellow Jacket men are in second-place at 308 points, while the Georgia Tech women end the first day in third at 186 points.

“I am very proud of the way we competed today,” said Toni M. and Richard L. Bergmark Swimming & Diving head coach Courtney Shealy Hart. “We had quite a few lifetime best and top season times.”

Tech’s men set a new school record and earned an NCAA ‘A’ qualifying time in the 400 Medley Relay as they took first with a time of 3:05.89. Juniors Kyle Barone & Darren Lim, along with seniors Caio Pumputis & Christian Ferraro, topped the previous record of 3:06.87 set in 2018 by Pumputis, Ferraro, Lim and Tech alum Rodrigo Correia. 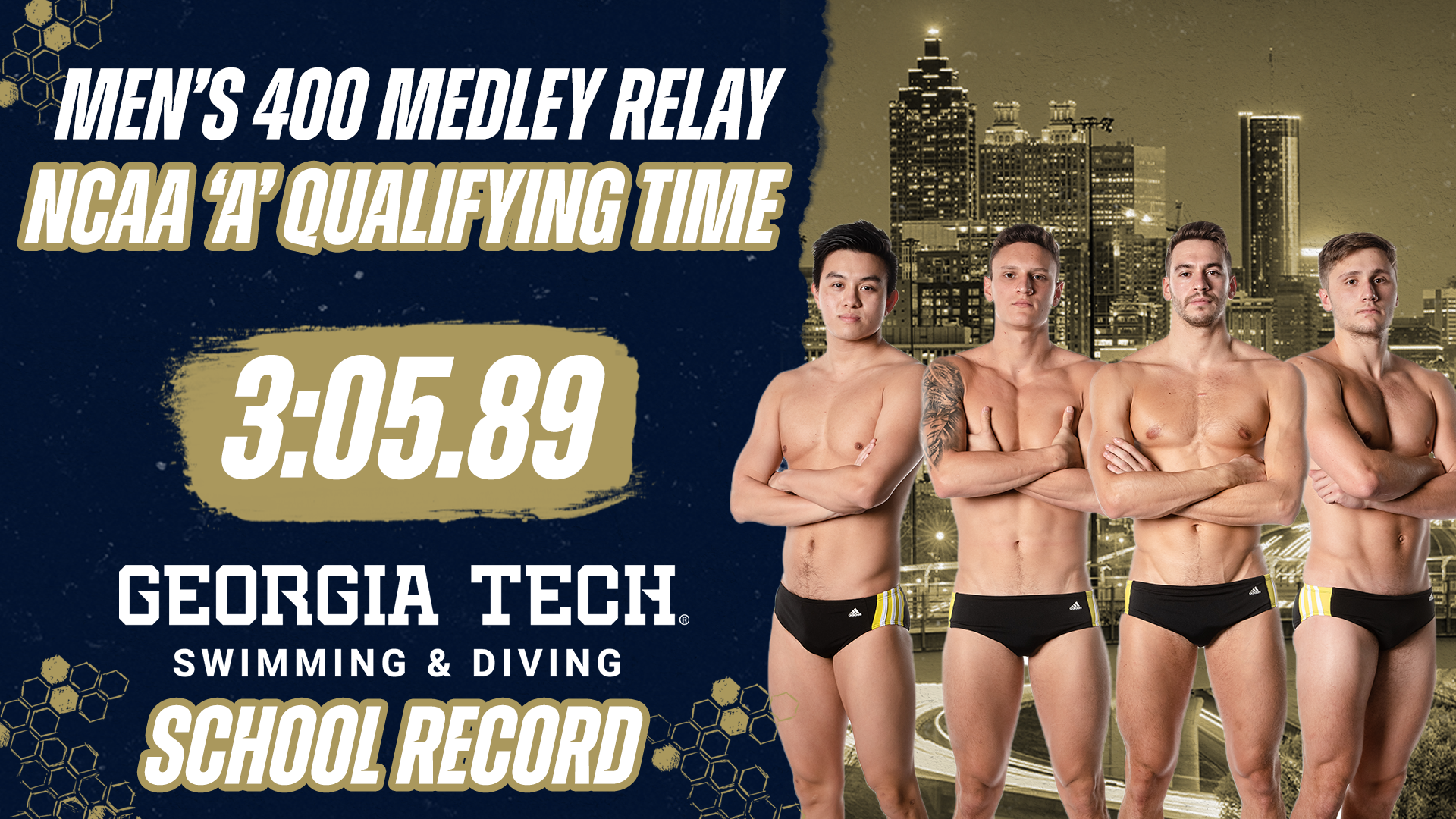 “It was great to finish off tonight with the men’s 400 medley relay school record and NCAA qualifying time,” Shealy Hart added. “We are looking forward to a great meet tomorrow.” 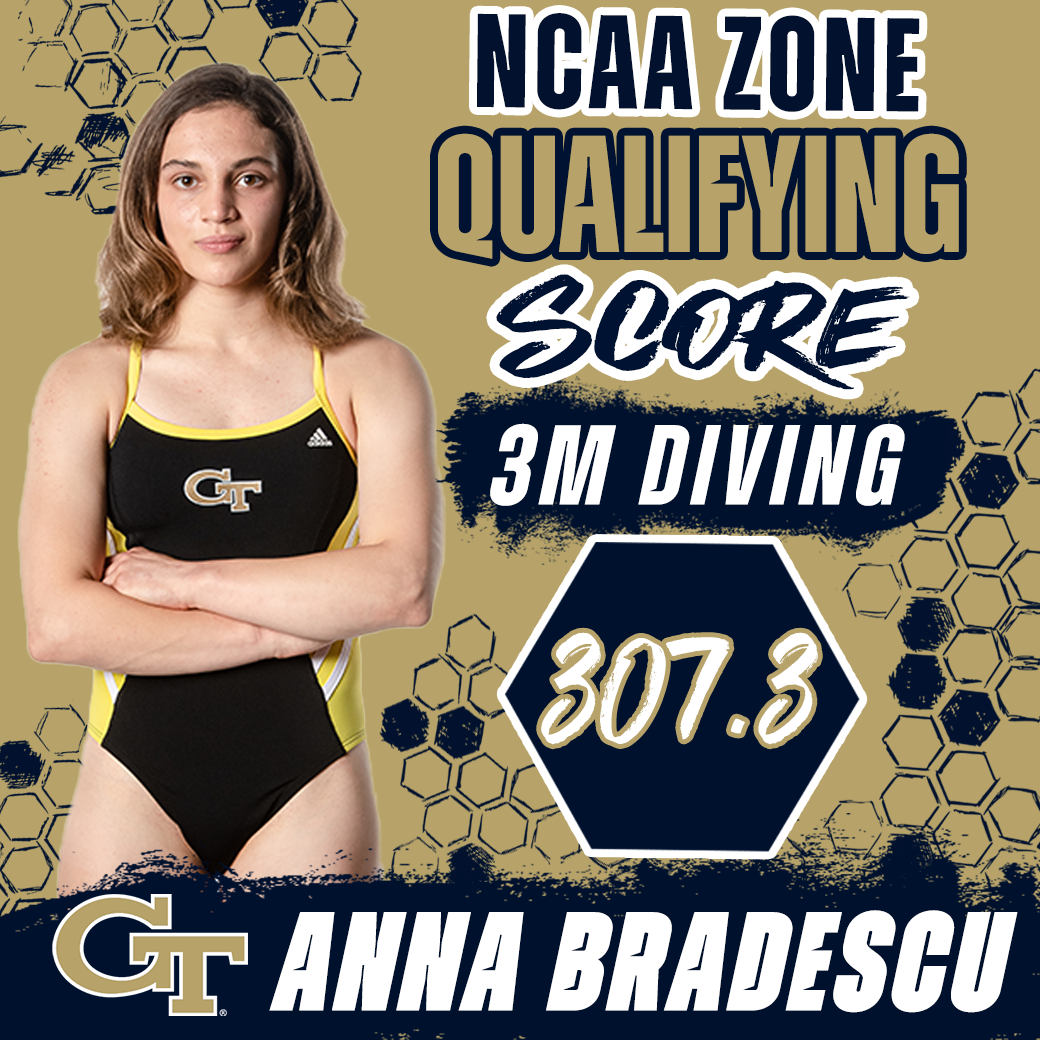 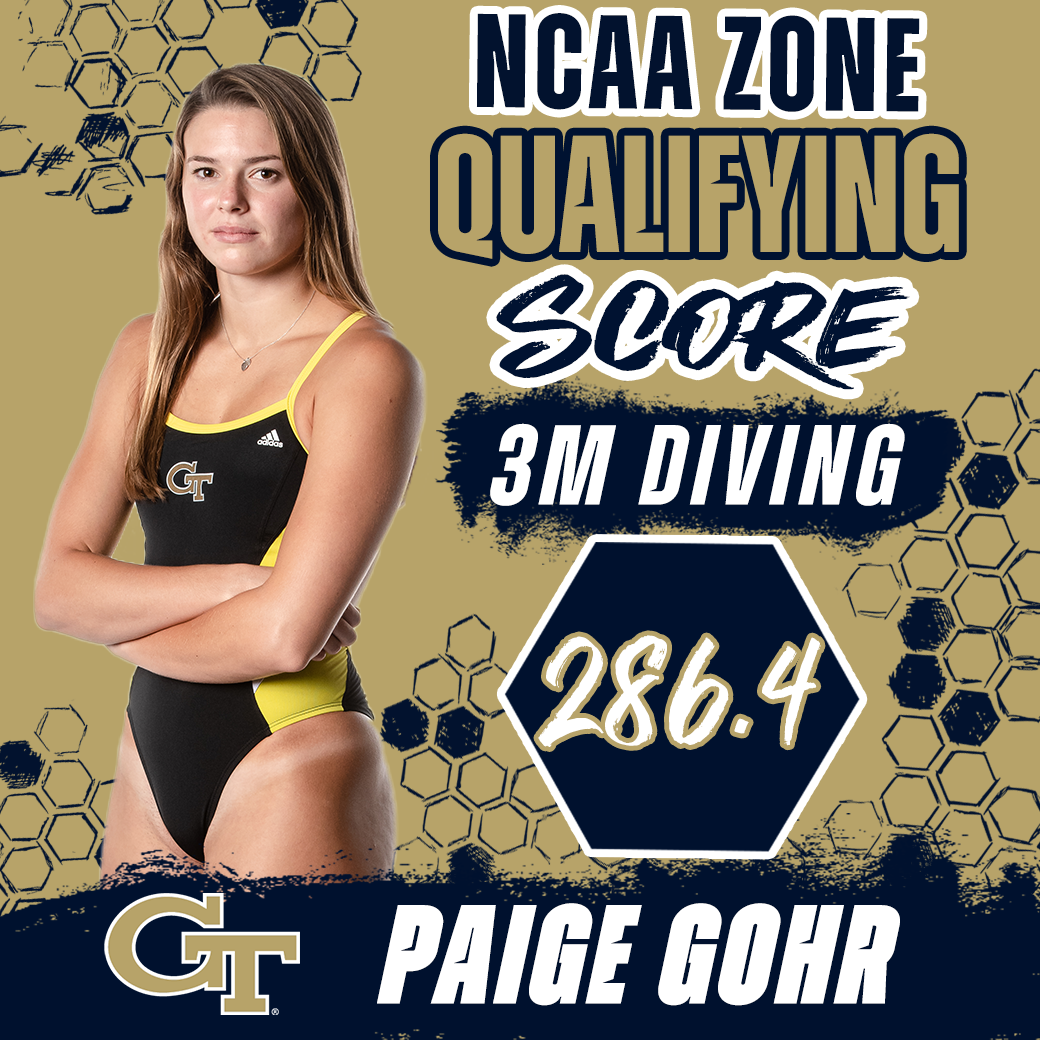 “I do not necessarily think that there were one or two vital dives that contributed to Paige’s and Anna’s performances,” said head diving coach John Ames. “For Paige, I think it is just a matter of being confident in her ability. For Anna, she just needed to relax and dive the way she does at practice. Having the opportunity to do a second list really helped.”

Results for day one of the UGA Invite can be found here. 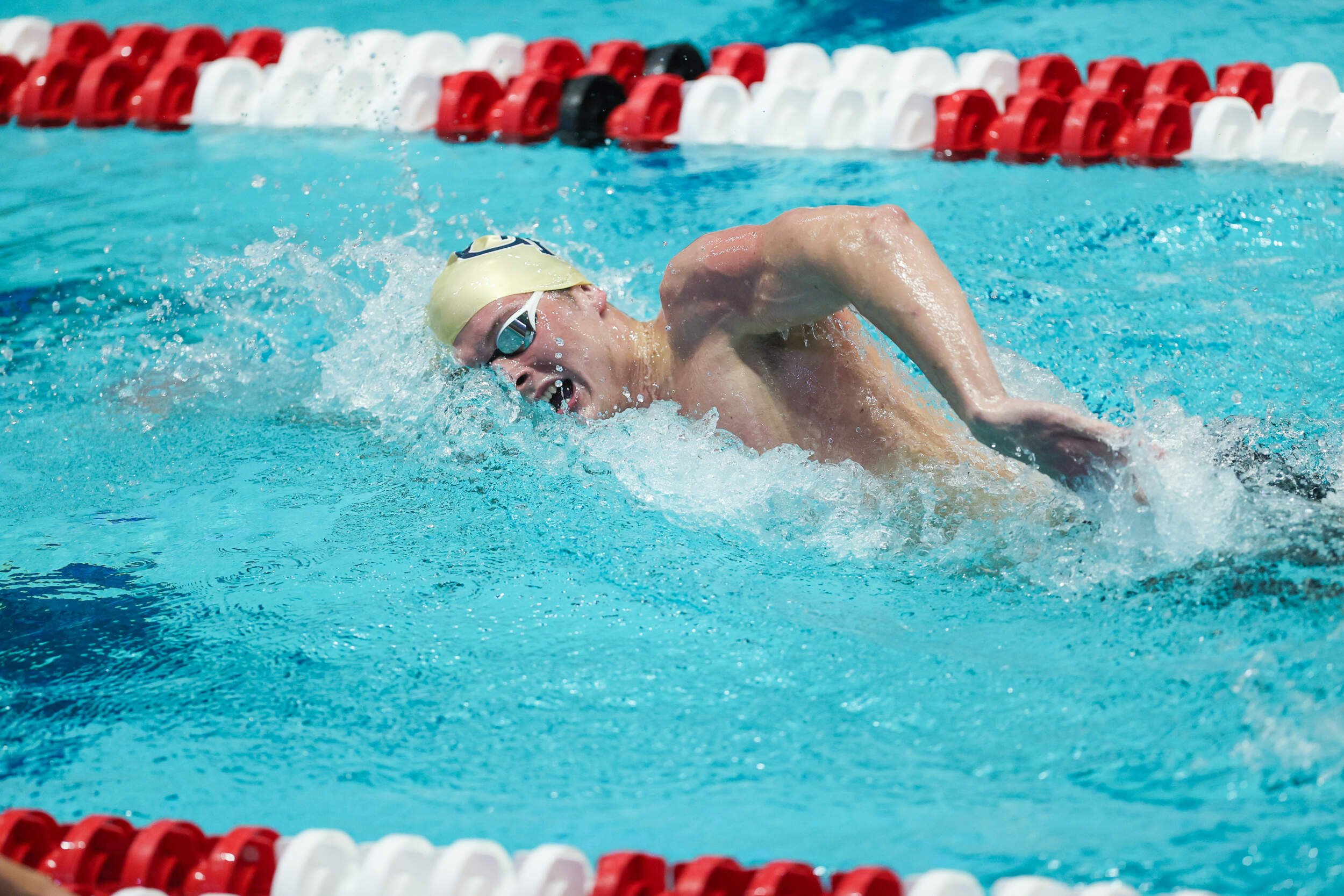 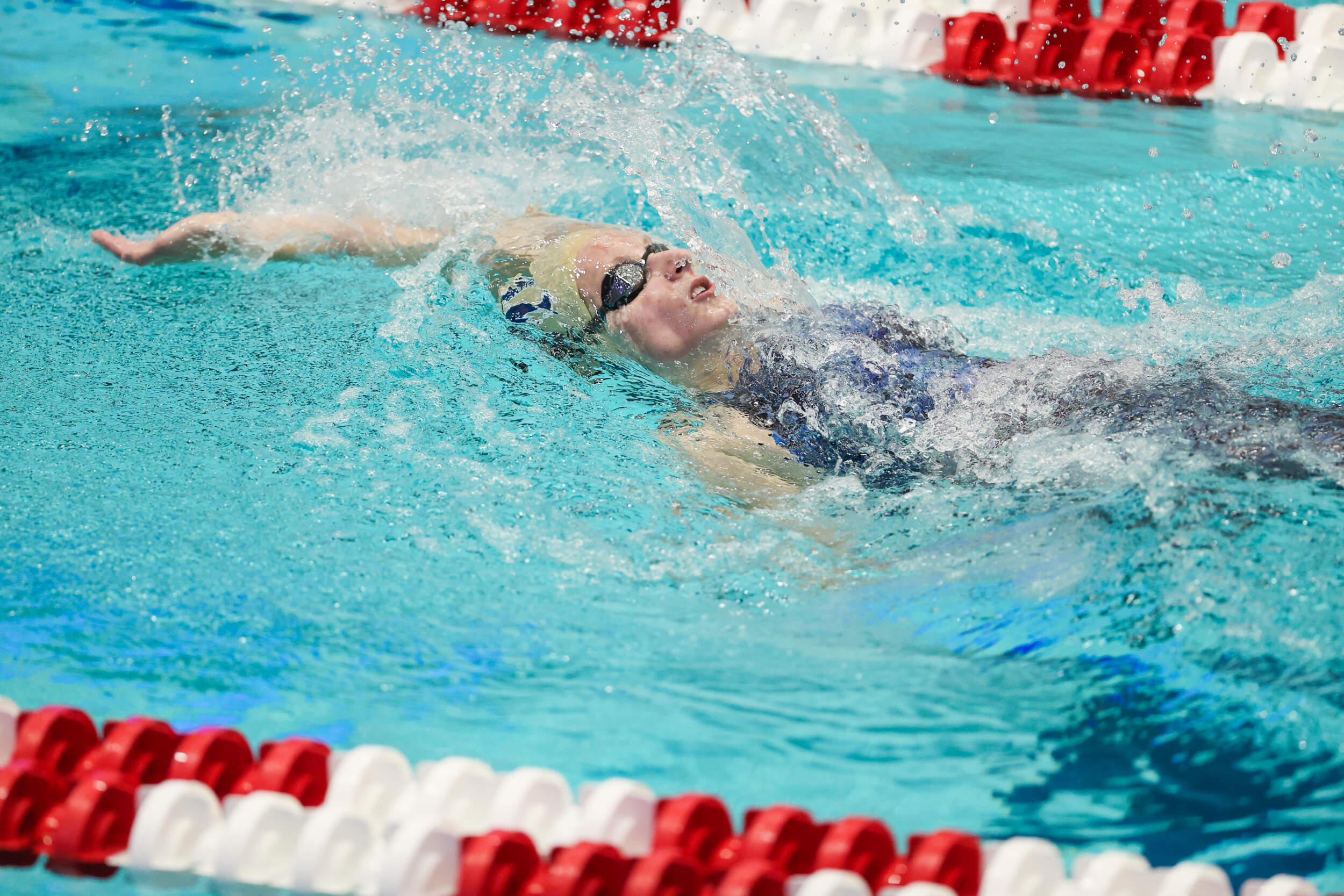 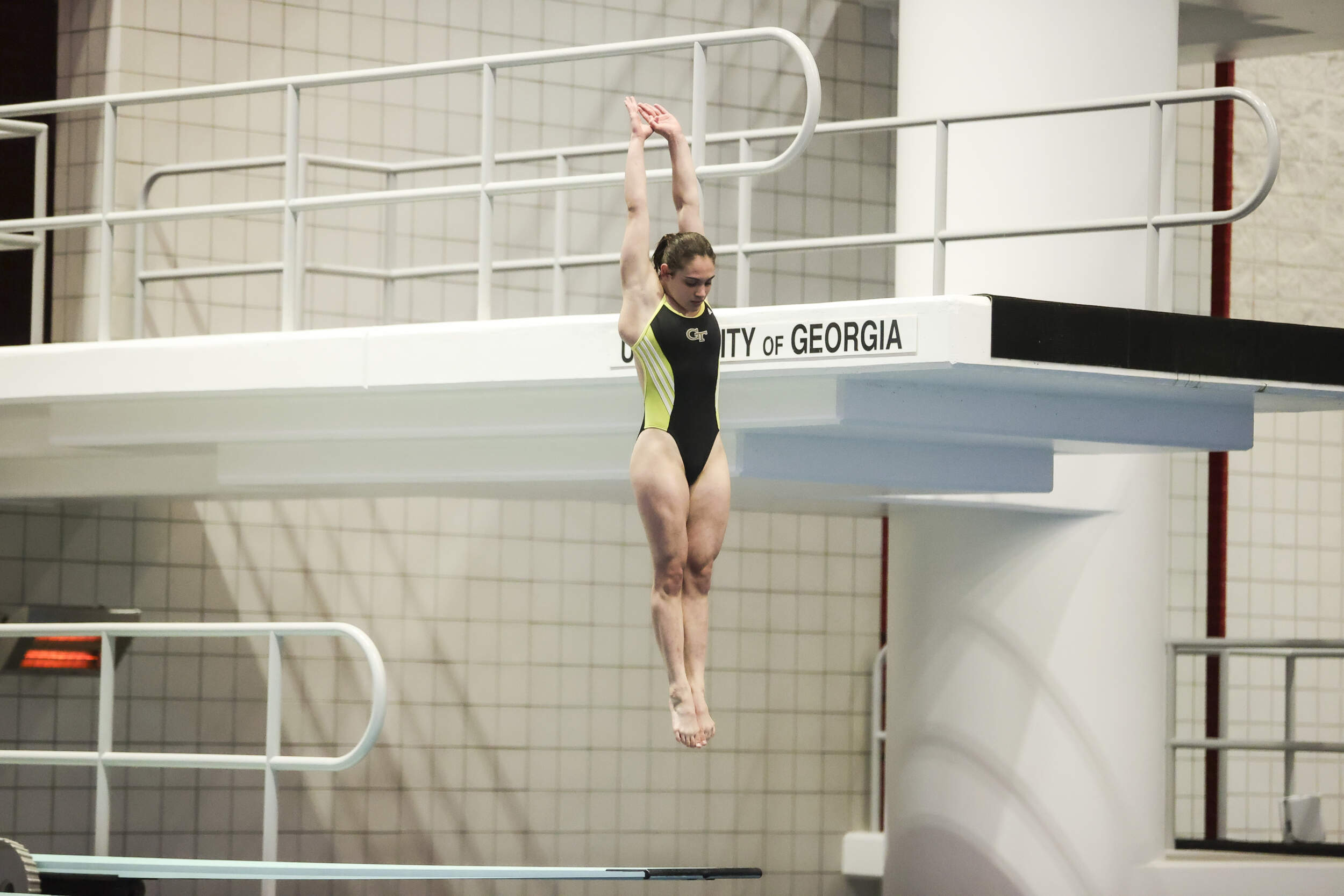 Georgia Tech will return to the deck in Athens tomorrow morning for day two of the UGA Invitational. Preliminary rounds are set to begin at 9:30 a.m. (EST), with finals following at 5:00 p.m. (EST). Live results for tomorrow can be found here. Live streaming on SEC Network+ can be found here.