Jackets Off and Running With First Preseason Practice

Also returning are fast-rising 6-9 junior forward Moses Wright, who finished the season with 25 points against Notre Dame in the ACC Tournament, and 6-8 sophomore sharpshooter Kristian Sjolund. Altogether, Tech returns eight of its top 11 players, who combined for 73.2 percent of the team’s points, 66.4 percent of its rebounds and 73.7 percent of its minutes. Those eight players combined to start 123 games.

The Jackets also will benefit from a pair of transfers – 6-7 forward Jordan Usher from Canton, Ga., who becomes eligible in December after a season and a half at Southern California, and 5-10 guard Bubba Parham, an all-Southern Conference performer eligible immediately after spending two seasons at VMI.

Tech fans will get to see the Yellow Jackets in action for the first time at 2 p.m. Sunday, Oct. 20, for the team’s only exhibition game against Georgia College at McCamish Pavilion. The Jackets open the regular season with an Atlantic Coast Conference game at NC State on Nov. 5, making their debut on the ACC Network, then begin the 16-game home slate on Nov. 11 against Elon. 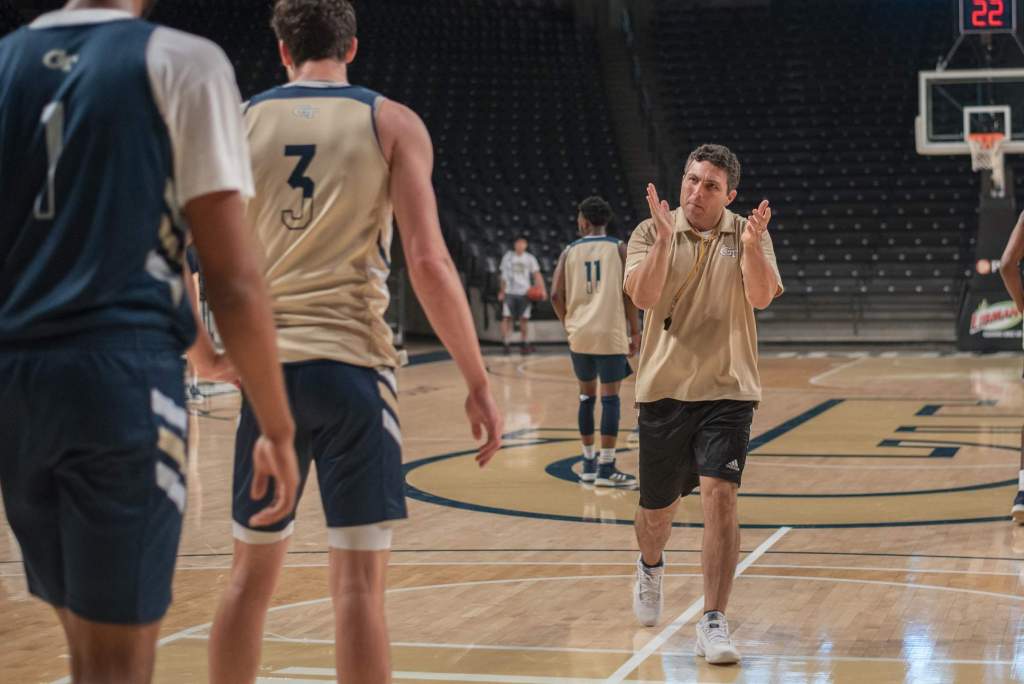 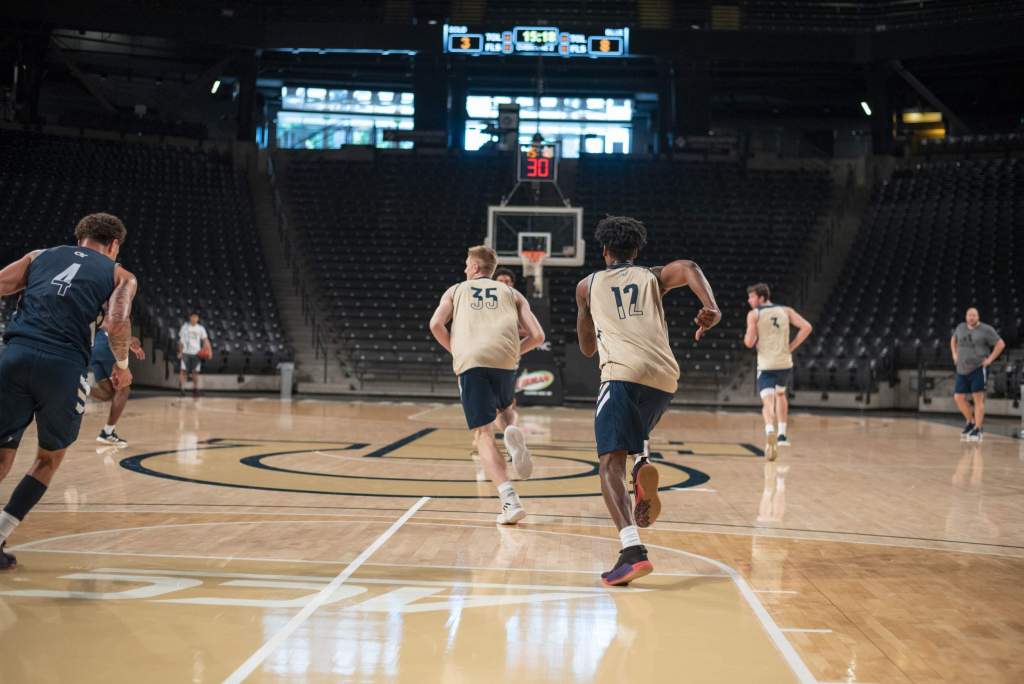 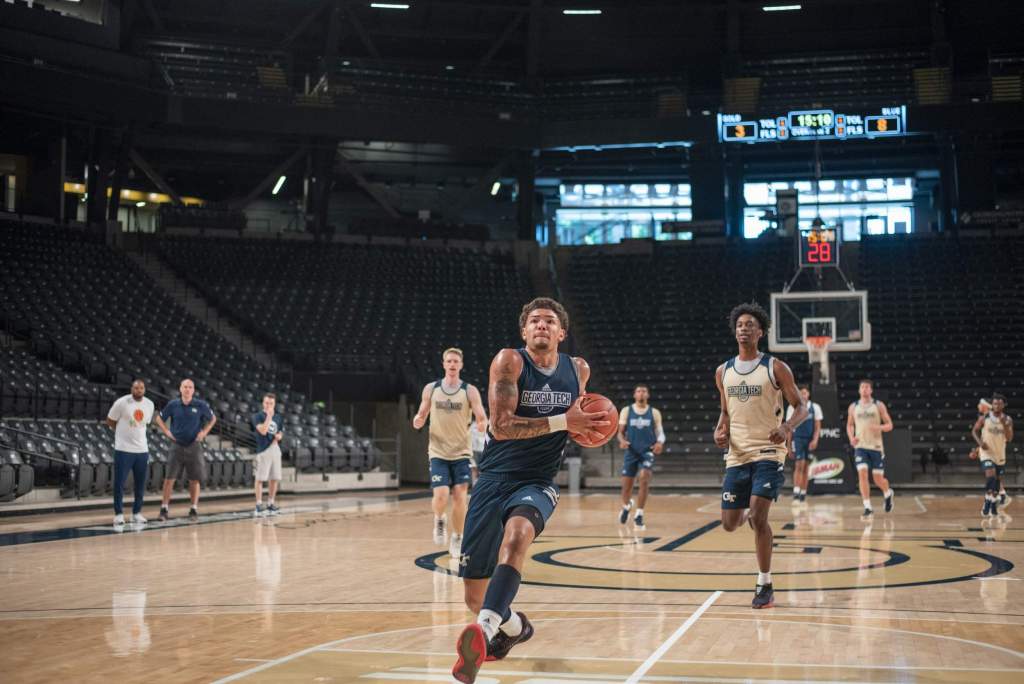 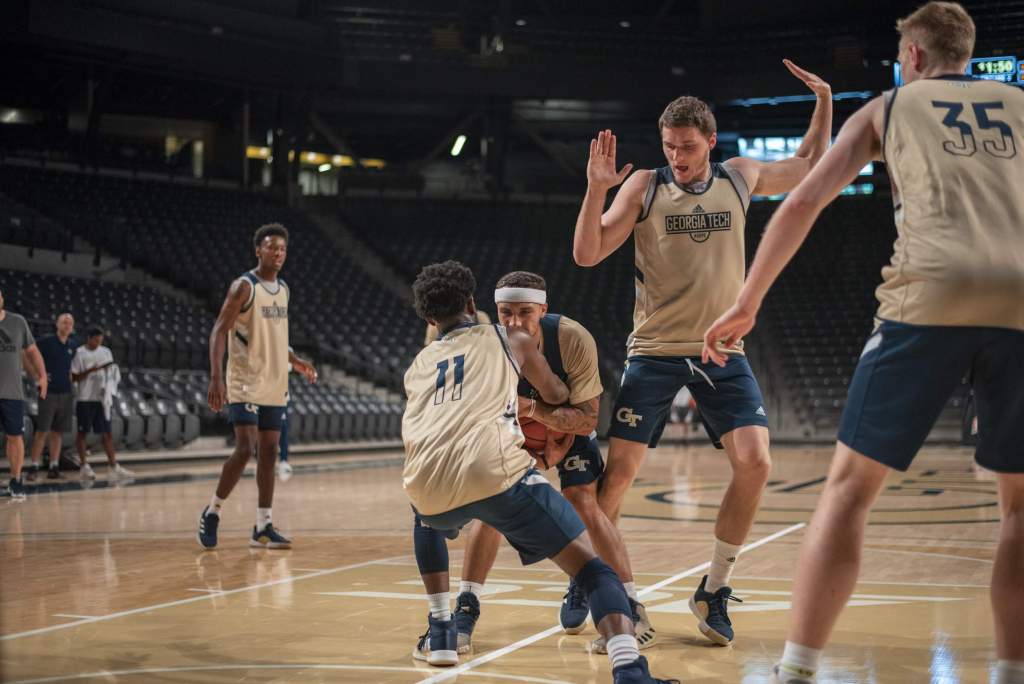 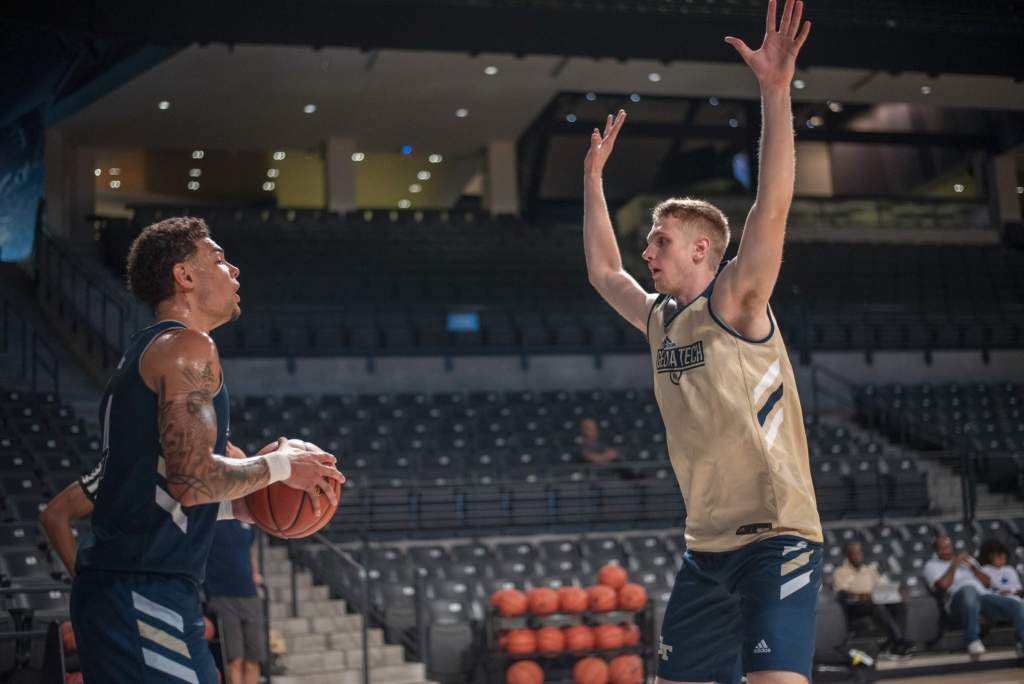 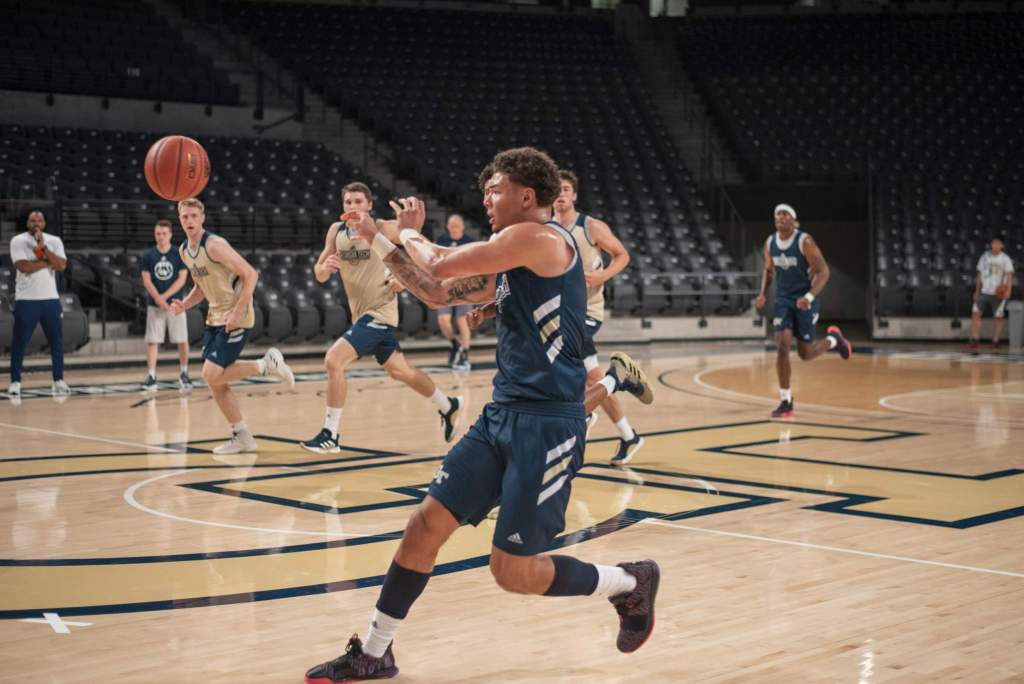 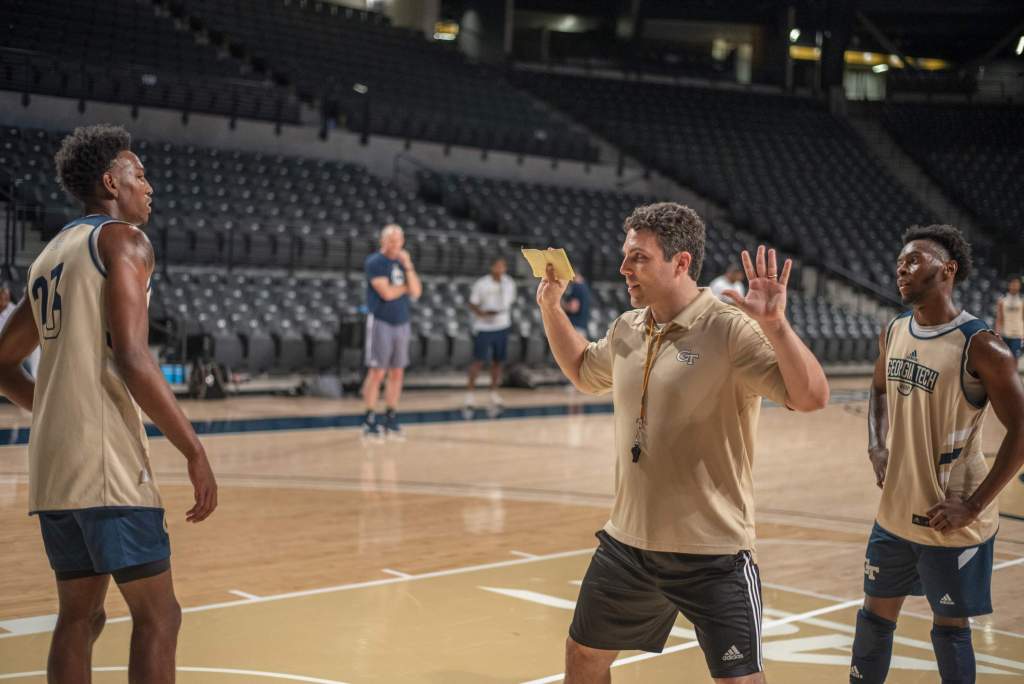 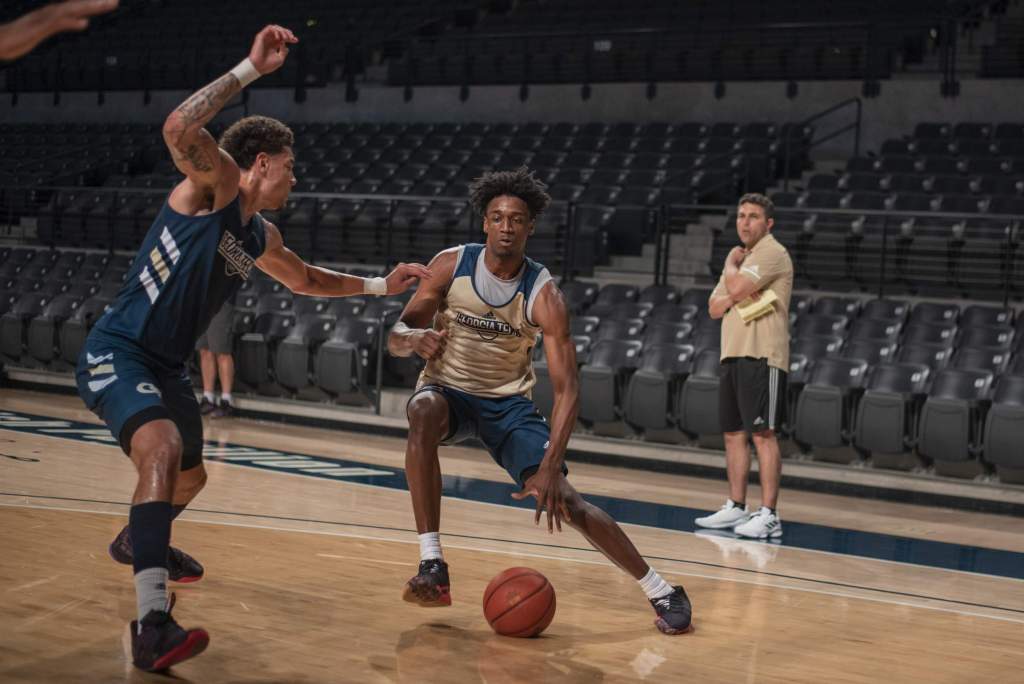 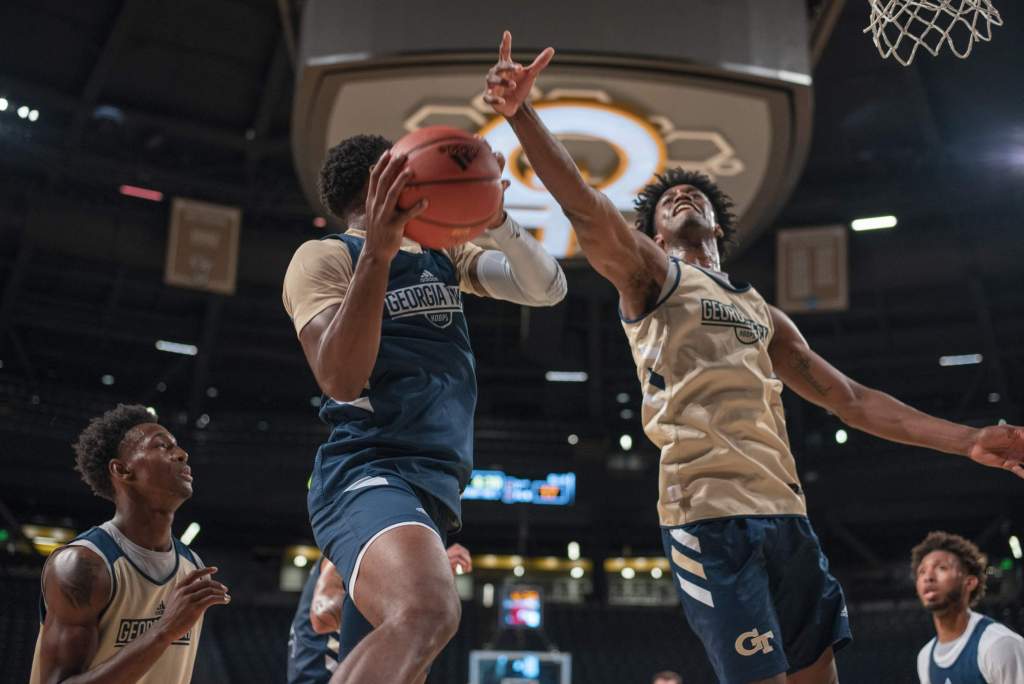 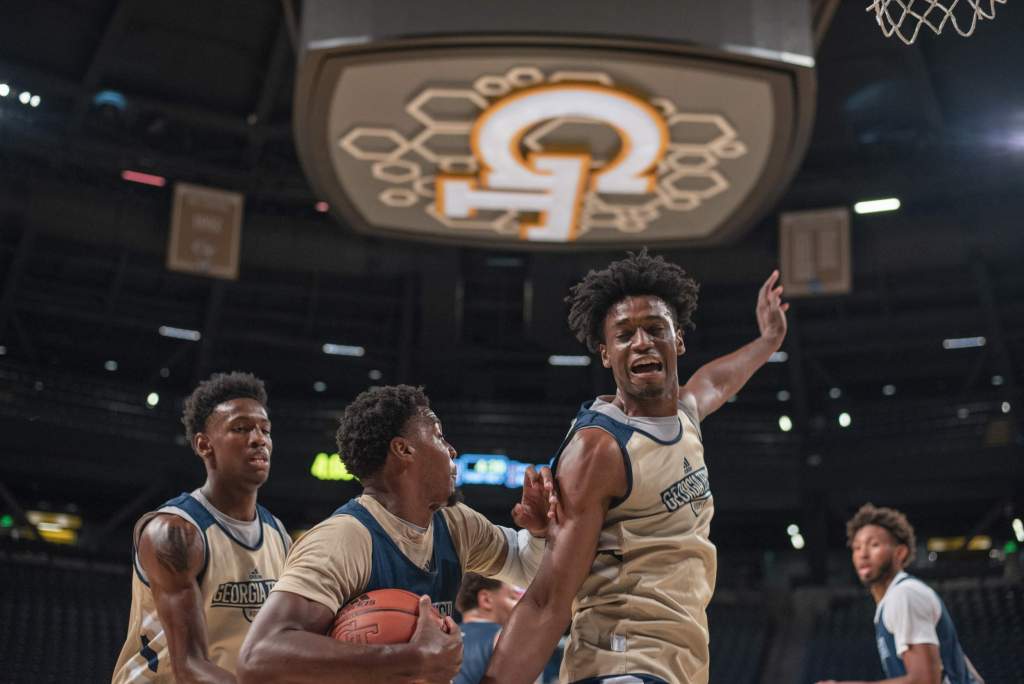 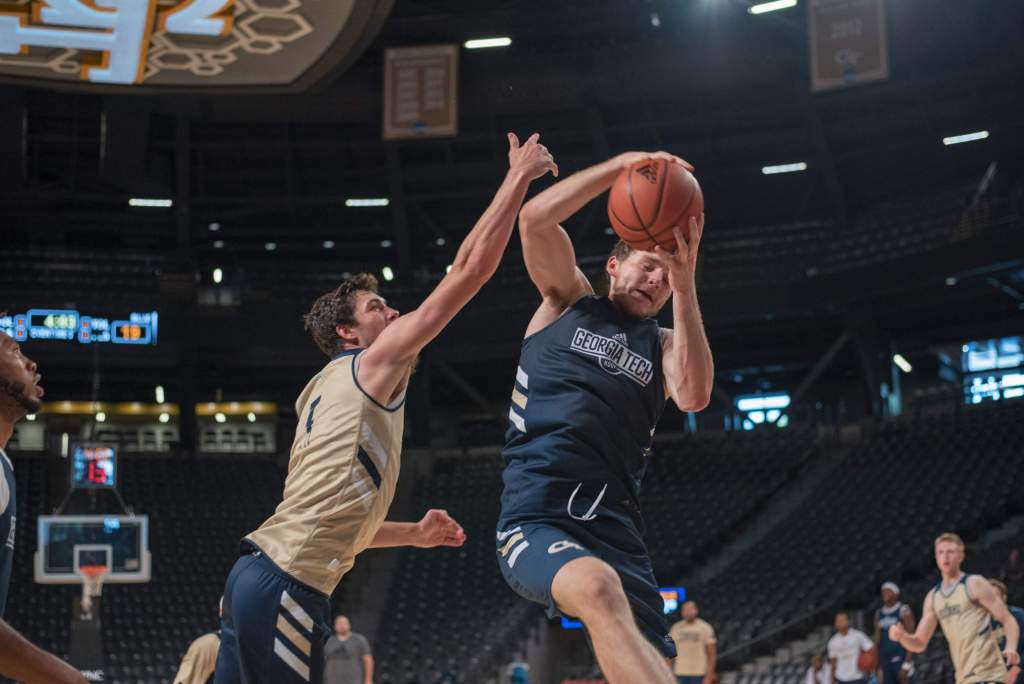 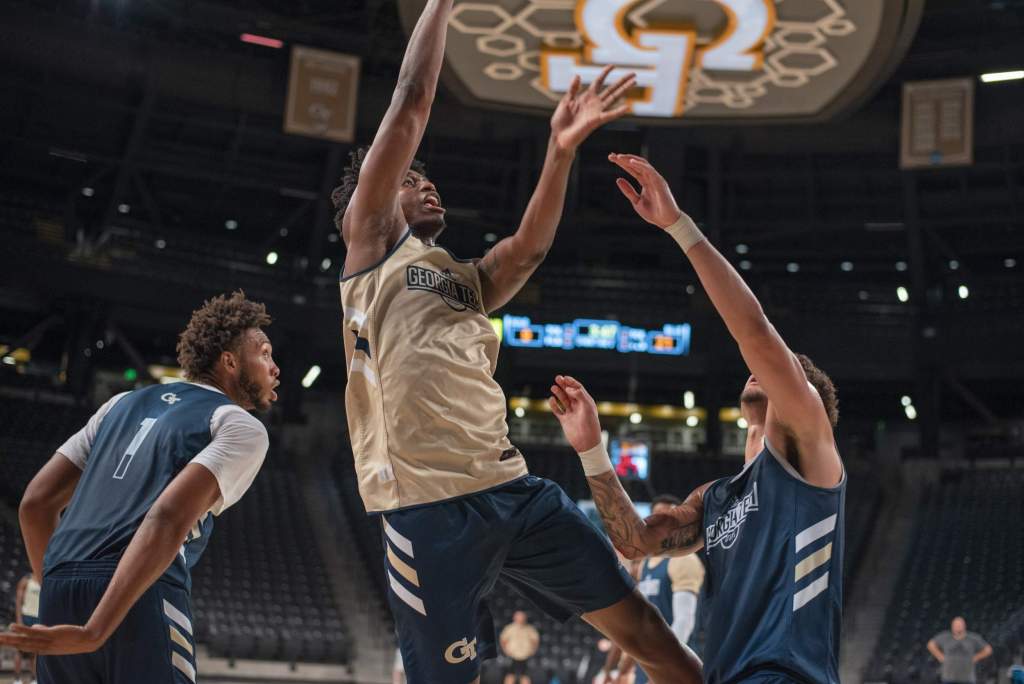 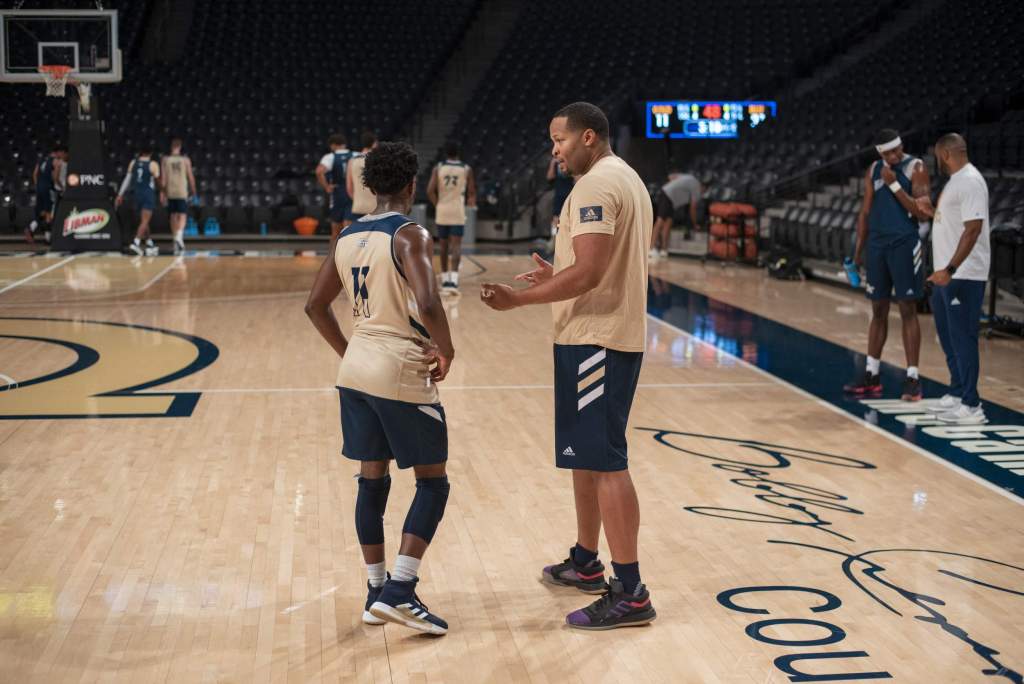 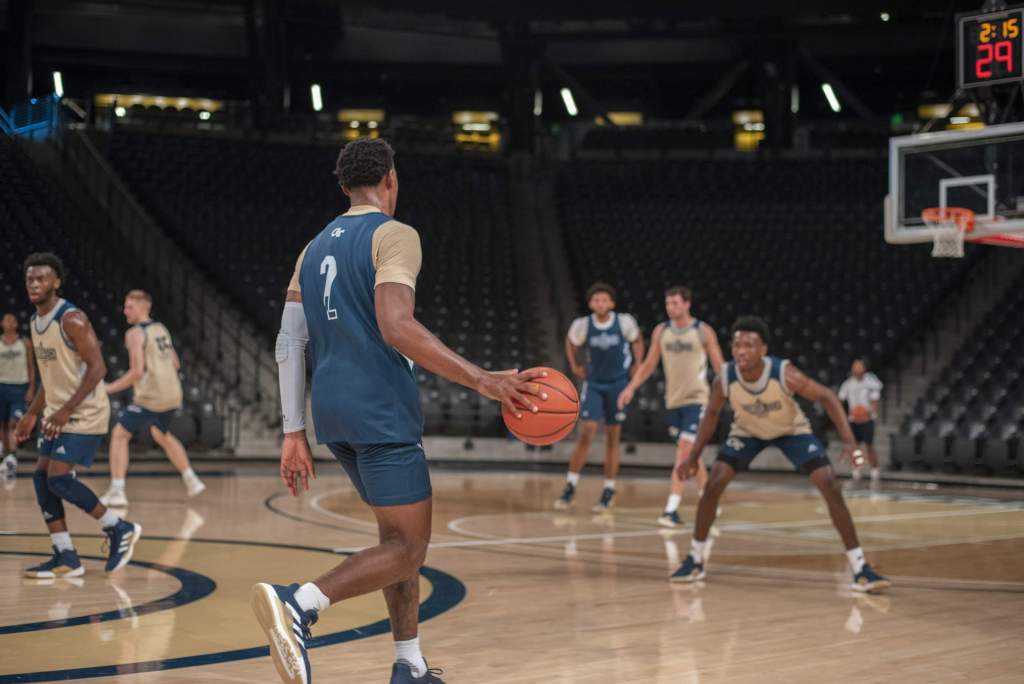 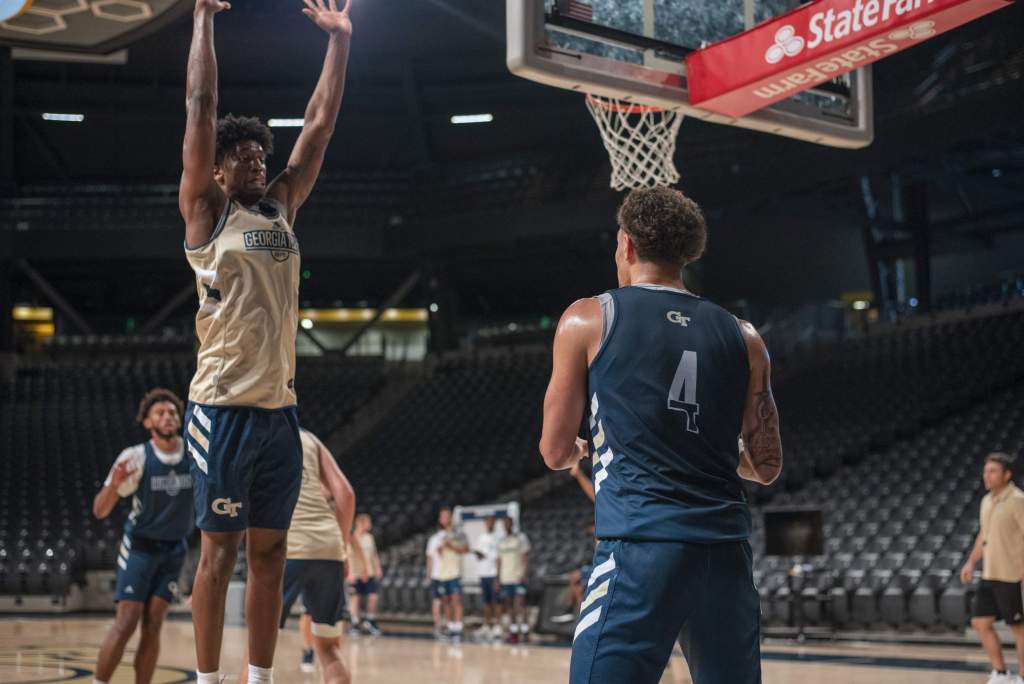 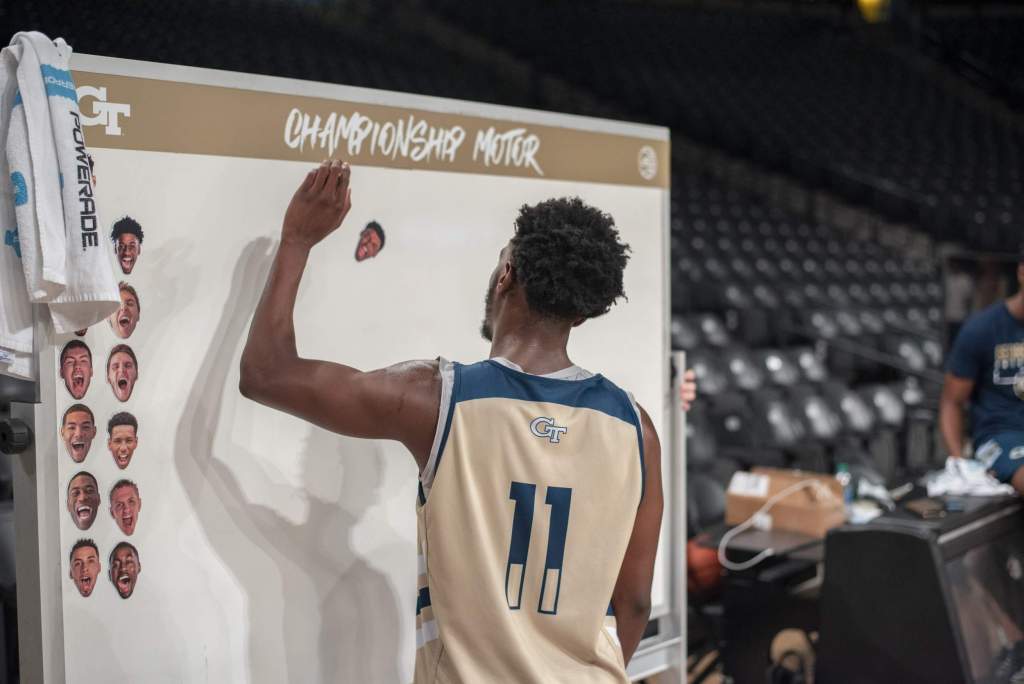 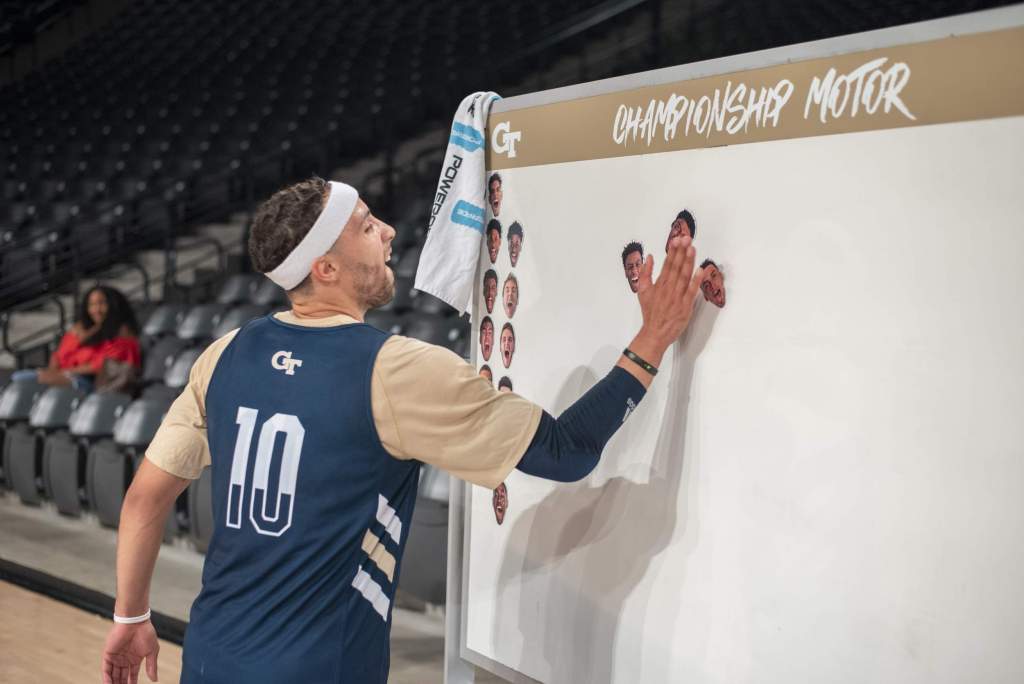 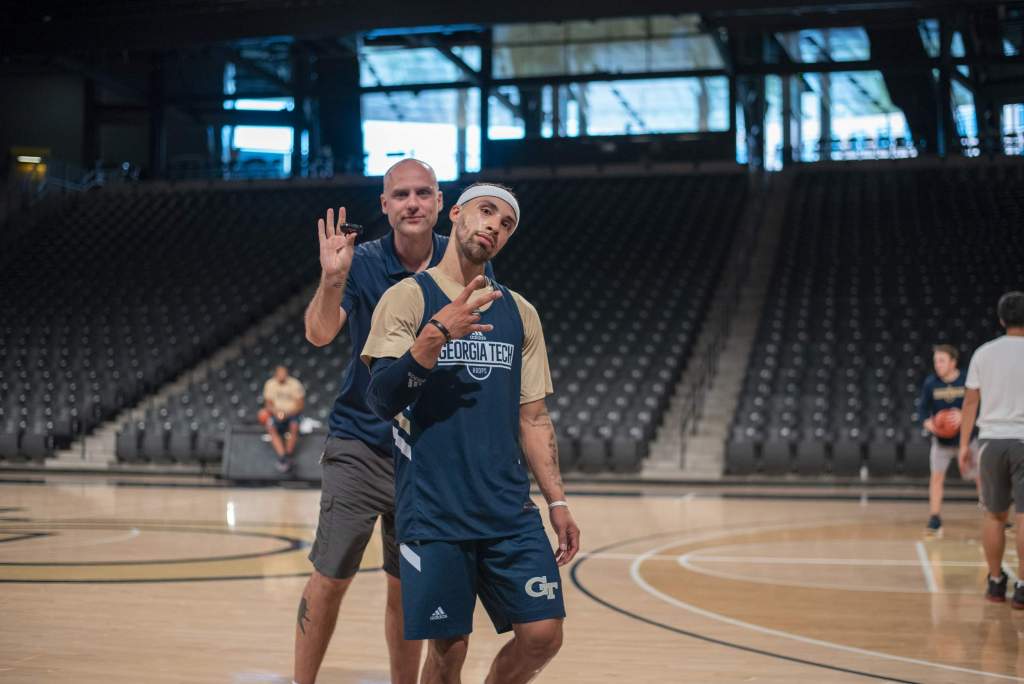 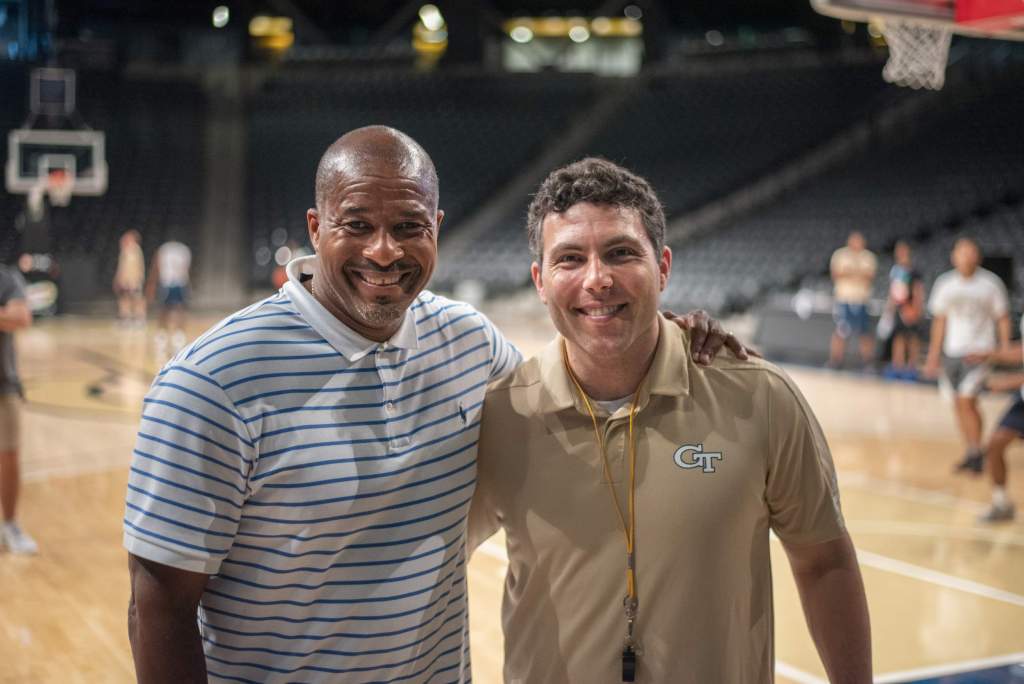 Tech’s schedule is nearing completion with game times and television network appearances with the exception of the aforementioned Syracuse game and its Nov. 20 game at Georgia and Dec. 14 game at Kentucky.