THE FLATS – Georgia Tech alumni Chaunté Lowe (track and field) and Jacob Tzegaegbe (swimming and diving) represented the Yellow Jackets on the Georgia Tech Alumni Association’s inaugural 40 Under 40 class announced Wednesday. More than 250 individuals were nominated for the class of distinguished honorees who have innovated industries and positively impacted communities across the globe.

A four-time Olympian, Lowe graduated from Georgia Tech in 2008 with a degree in economics after becoming one of the most decorated high jumpers in school history. As a Yellow Jacket, Lowe earned 13 all-ACC honors, six All-America accolades, three NCAA Championships and was inducted into the Georgia Tech Sports Hall of Fame in 2015. Lowe continued her athletic success once she turned professional, winning the 2008 Olympic high jump bronze medal, three World Championships, eight National Outdoor championships and 12 US National Championships. In 2019, Lowe was diagnosed with Stage 1 triple-negative breast cancer, but continued to train for her fifth Olympic Games through surgeries and chemotherapy. She has used her voice to raise awareness for breast cancer.

A two-year letterwinner on the swimming and diving team (2008-09), Tzegaegbe was named an honorable mention CSCAA Scholar All-America and all-ACC academic team member before earning a degree in civil engineering in 2011. He also served as the senior class president, president/CEO of the Student Foundation Board of Trustees and was voted Mr. Georgia Tech in 2011. Tzegaegbe is currently the City of Atlanta’s Senior Transportation Policy Advisor, working to address Atlanta’s infrastructure needs and streamlining the city’s transportation needs.

Those nominated must have completed at least one semester at Georgia Tech, be under the age of 40 as of June 30, 2020, and have made an impact in their profession or community, spanning all industries and sectors. A committee of 26 faculty, staff, and volunteer leaders, who collectively represented all Georgia Tech colleges, scored each nominee using a 25-point rubric.

A list of all 40 honorees can be found here. 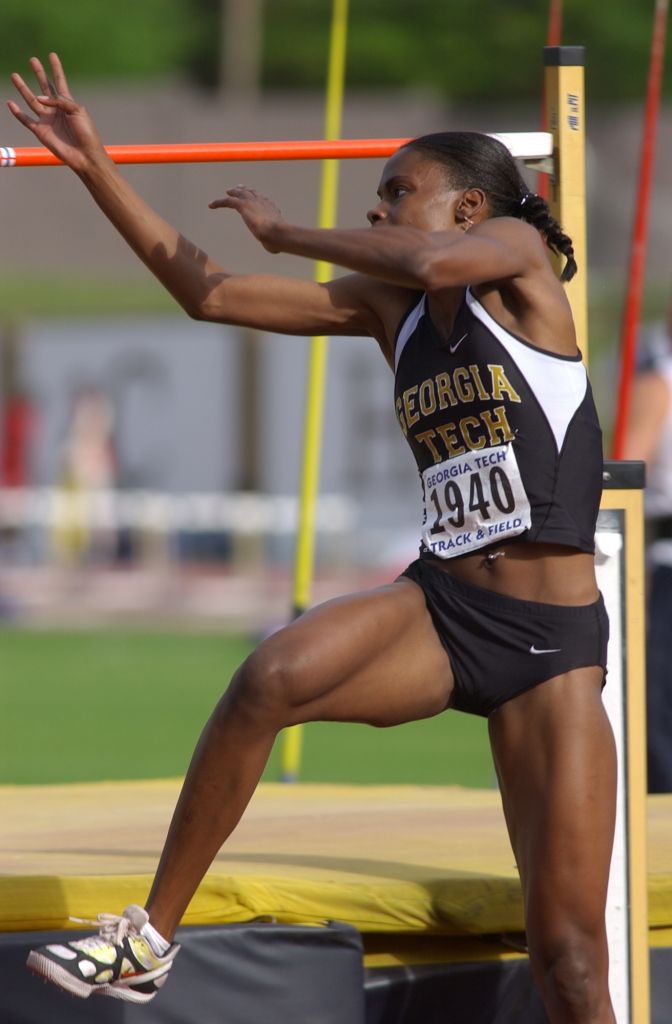 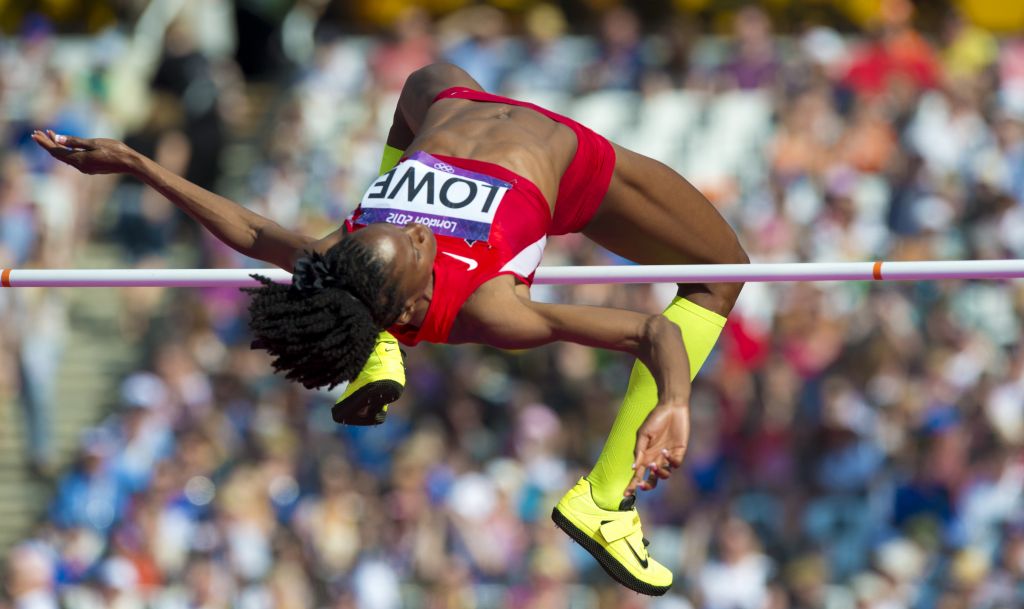 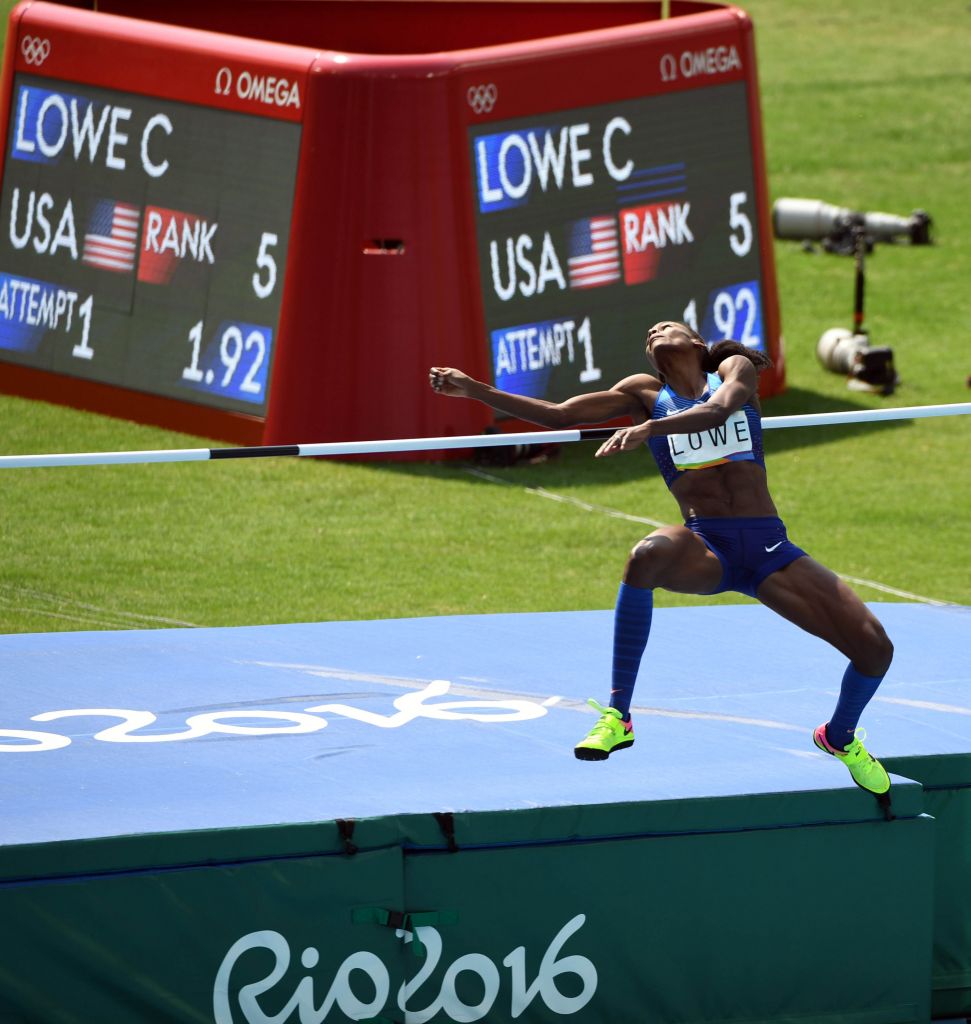 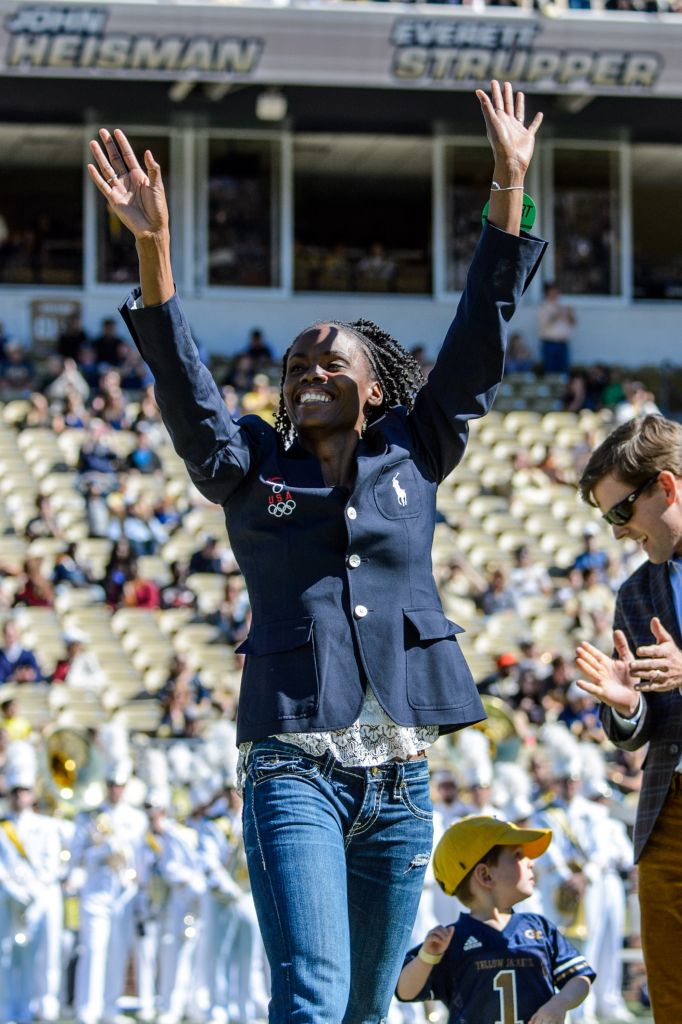 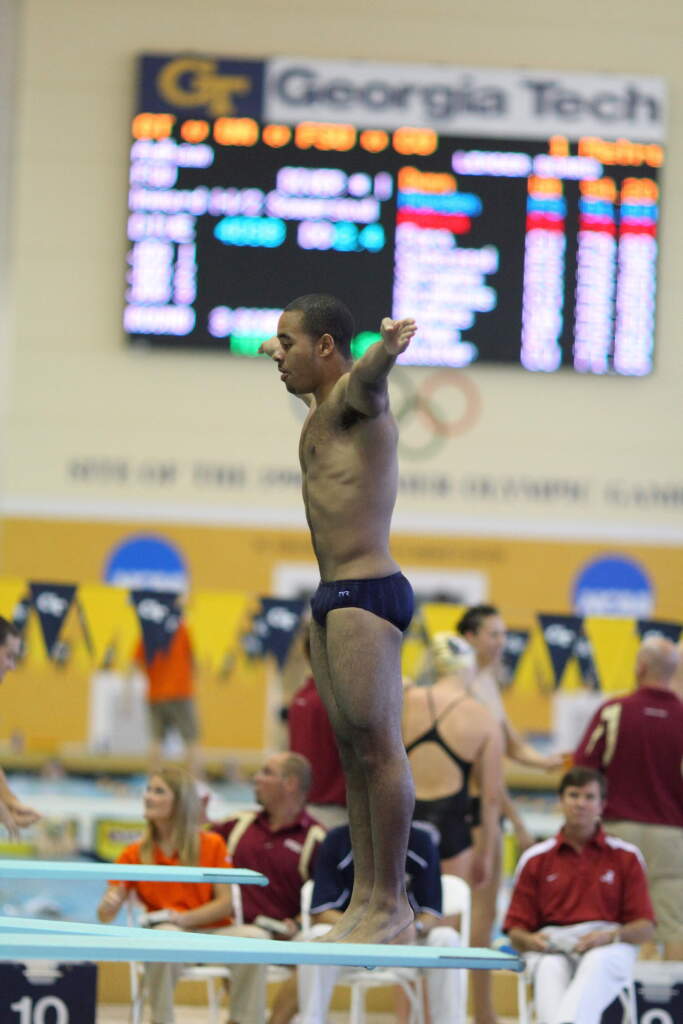