THE FLATS – Hard-nosed defense and 22 points from sophomore Michael Devoe powered Georgia Tech men’s basketball to a 64-41 win over Elon on Monday night at McCamish Pavilion.

The Yellow Jackets (2-0, 1-0 ACC) held the Phoenix (2-1) to just 22 percent shooting from the field, the second lowest yield in Tech history, including a paltry 10 percent from three-point range.

Tech was led offensively by a career-high-tying 22 points from Devoe, including 3-for-4 shooting from downtown. Senior forward James Banks III also had a fine night, finishing three rebounds shy of a double-double, recording 11 points and seven boards.

Overall, the Jackets show 38 percent from the field, but hit 17 free throws on the night to capitalize off 22 personal fouls and extend the lead.

Elon was led by just one double-digit scorer on the night — Marcus Sheffield II. The graduate transfer wing player finished with 12 points and eight rebounds on the night.

Tech returns to action Wednesday, Nov. 20, traveling to Athens, Ga., for its 196th all-time meeting against Georgia. Tipoff is at 7 p.m. at Stegeman Coliseum, and the game will be streamed live online via SEC Network Plus. 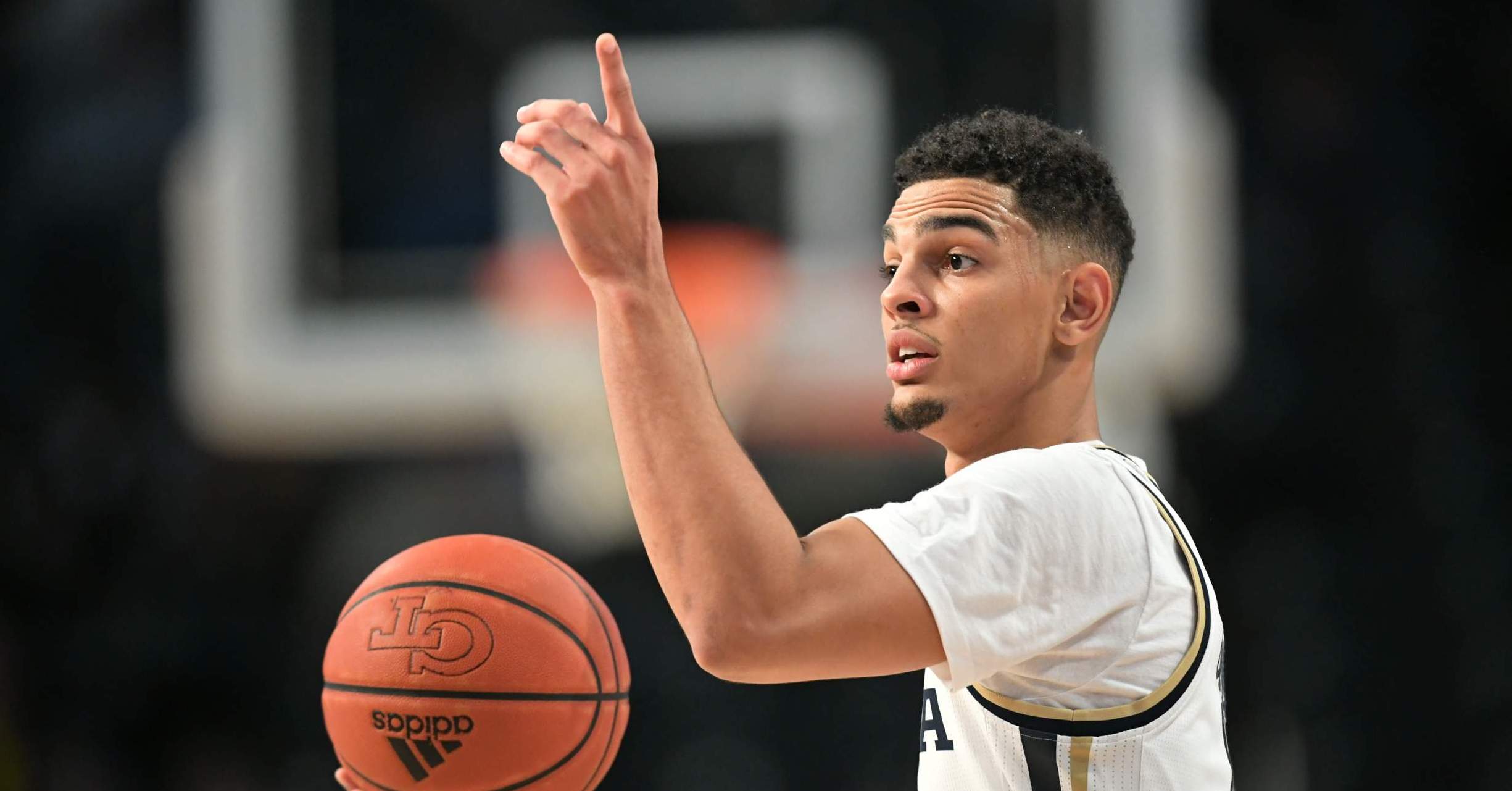 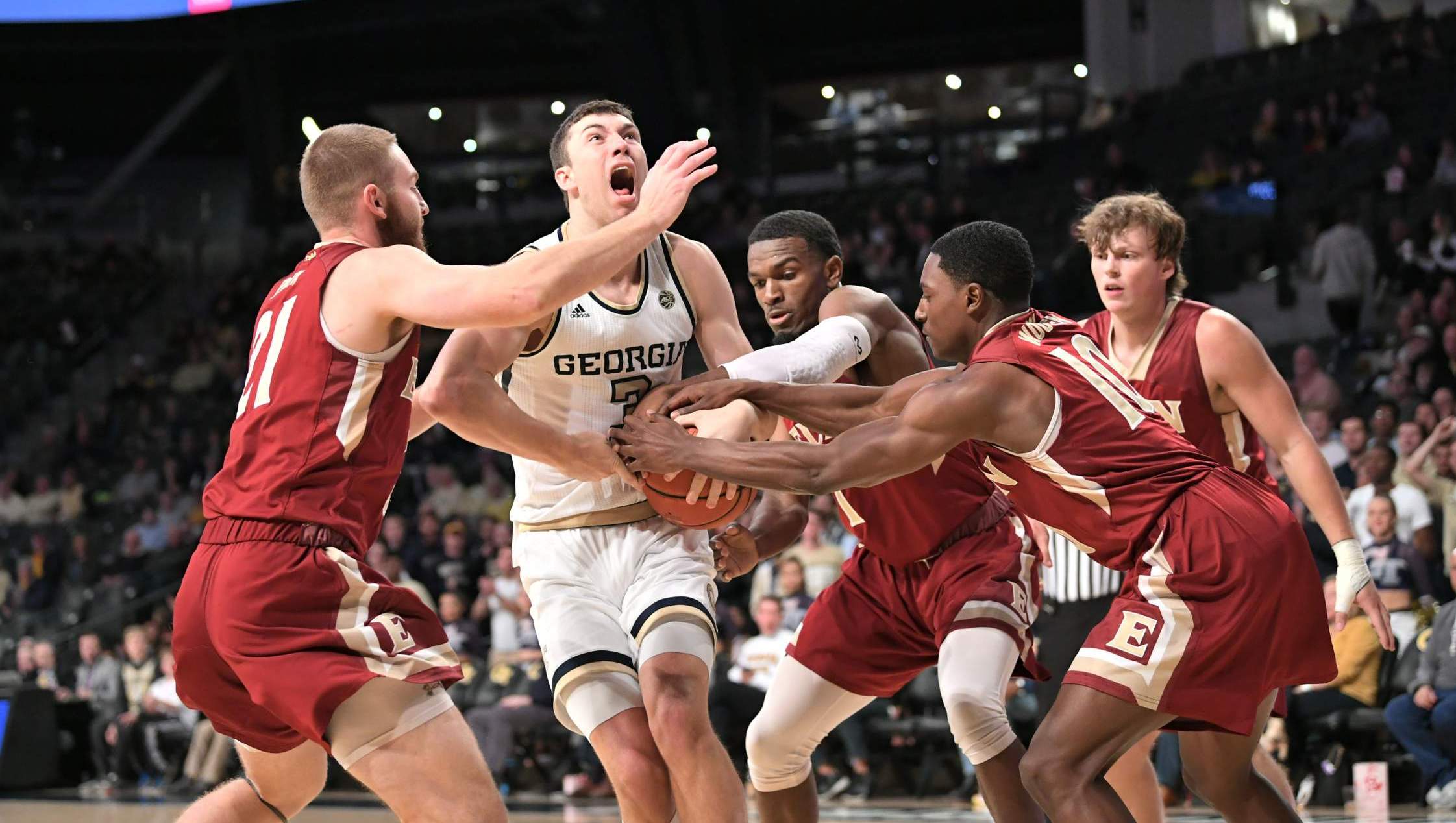