THE FLATS – Continuing its commitment to giving back in the community, Georgia Tech swimming and diving once again welcomed Operation Teammate to the McAuley Aquatic Center this weekend.

After having fun at practice, the group sat together and shared stories. Georgia Tech senior swimmer Aidan Pastel (Springfield, Va./West Springfield) spoke about his experience growing up in a military family. Aidan’s father, Teague, is a Lt. Colonel in the United States Marine Corps who played volleyball at the U.S. Naval Academy (1992-96). Aidan’s uncle, Paul Creamer, also swam for the Naval Academy from 1971-74.

“It’s always an honor to work with Operation Teammate and to have our team host these wonderful military families,” Toni M. and Richard L. Bergmark swimming and diving head coach Courtney Shealy Hart said. “Anytime we’re able to show our gratitude – in whatever way we can – to all the courageous men and women who serve in all the branches of the military, it’s special.”

Based out of Augusta, Ga., Operation Teammate is a children’s focused organization that works in supporting the sons and daughters of all branches of the military. The organization works to provide these children with memorable sporting experiences by teaming up with sports teams who make them honorary members during various times. 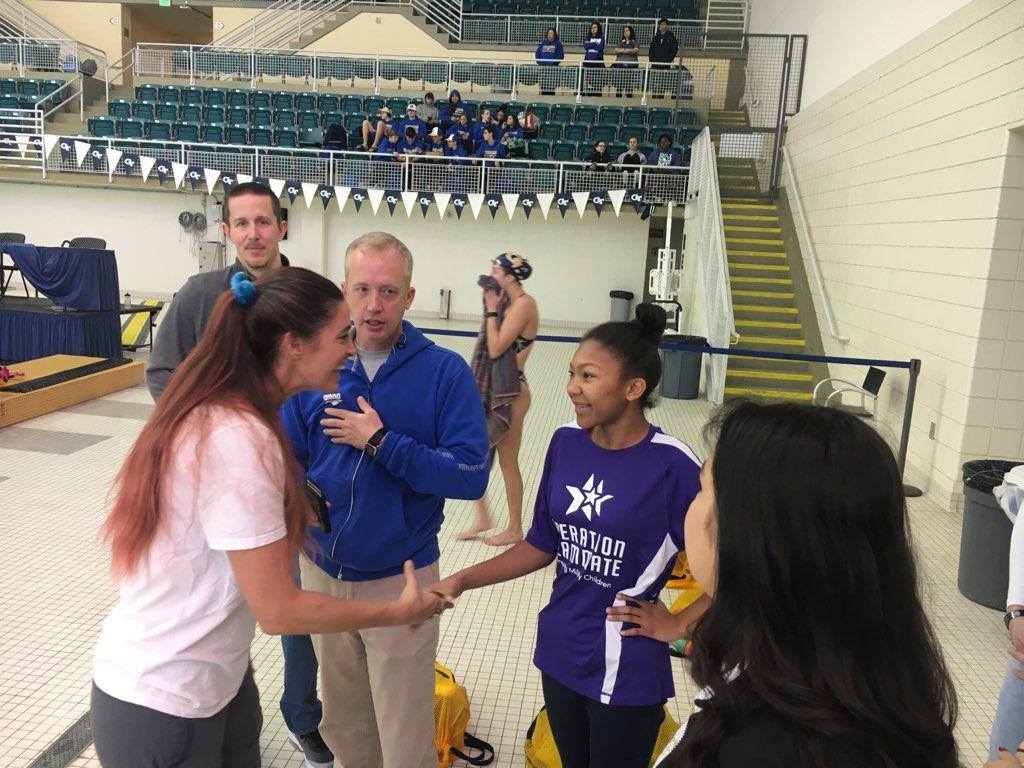 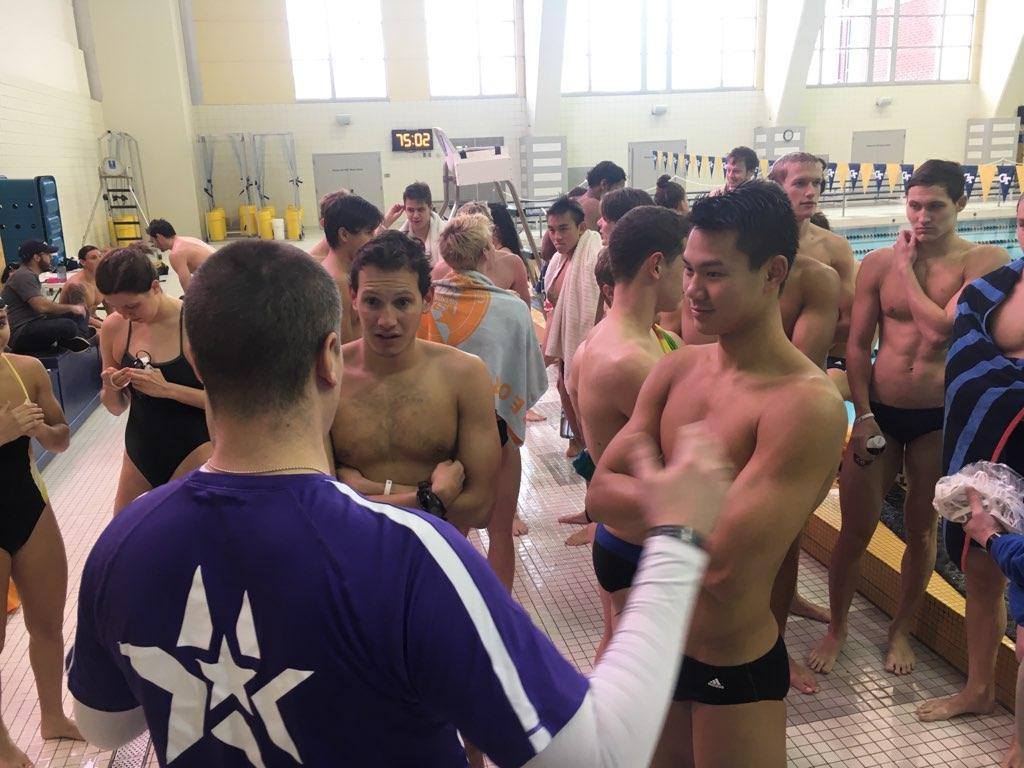 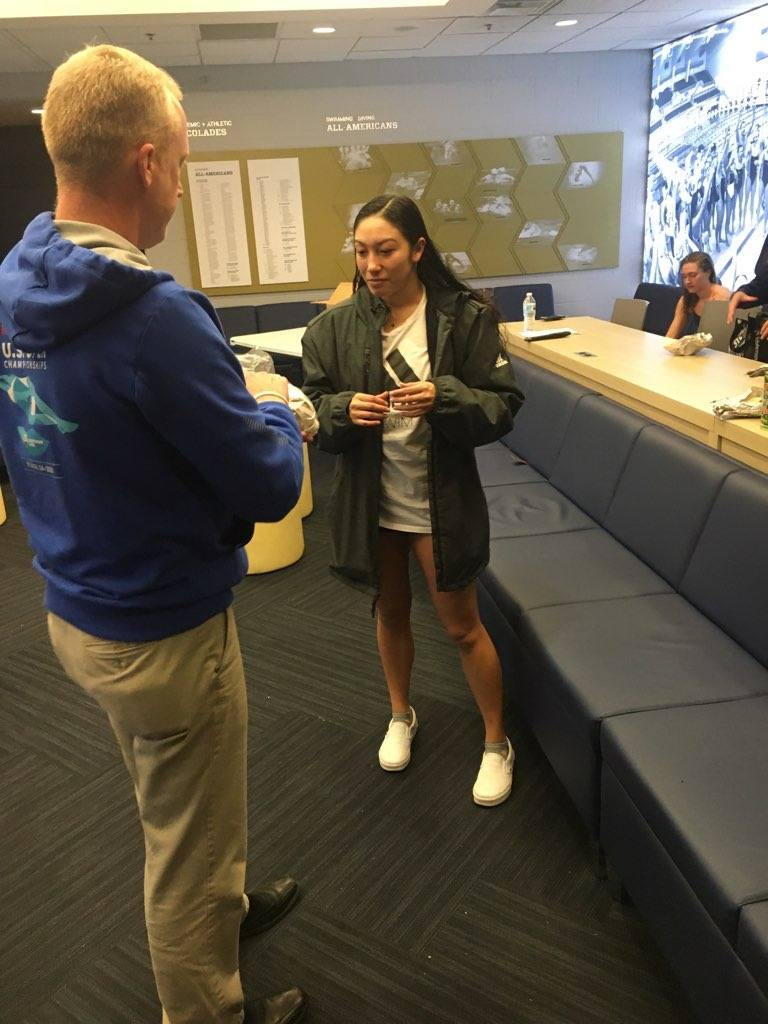 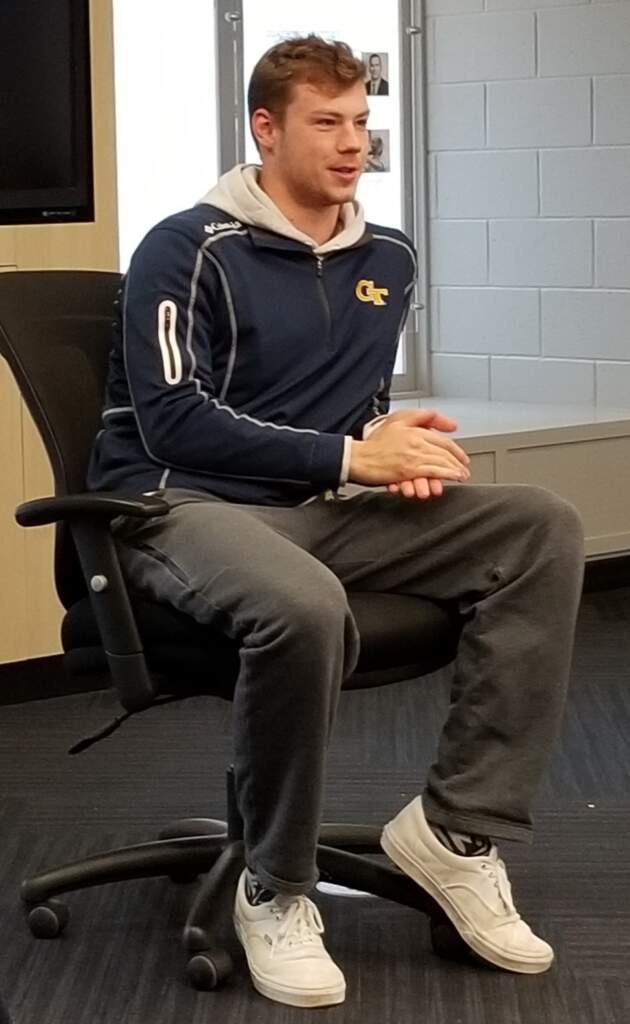 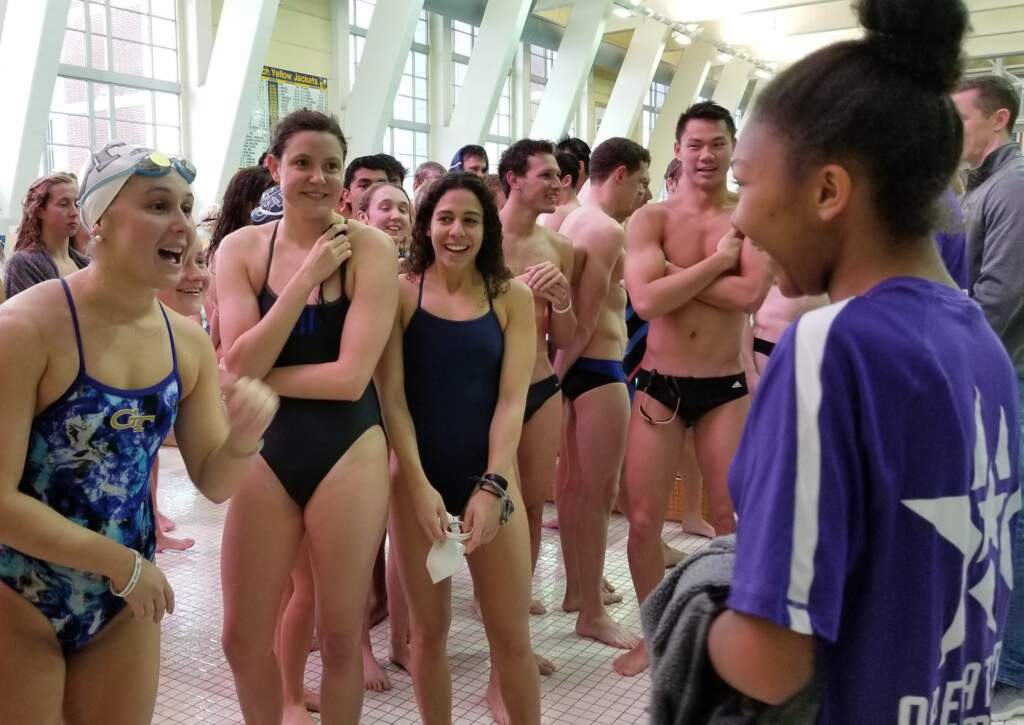