THE FLATS – Georgia Tech continues a stretch of three games in seven days Wednesday night when Nebraska comes to Atlanta for a 7:15 p.m. contest at McCamish Pavilion that is part of the three-night Big Ten/ACC Challenge. The Yellow Jackets and Cornhuskers are meeting for just the second time.

Tech (3-2. 1-0 ACC), in its fourth season under head coach Josh Pastner, snapped a two-game skid Sunday night with a hard-fought 68-65 win over Bethune-Cookman. Tech had lost its previous two games by a combined five points, including a 62-61 overtime loss to Arkansas on a last-second shot at home on Nov. 25. Four of the Jackets’ five games this season have been decided by a total of nine points. Wednesday will be the third of four straight home games for Tech.

Nebraska (4-3, 0-0 Big Ten), in its first season season under head coach Fred Hoiberg, is playing its first true road game of the season after opening the 2019-20 campaign 2-2 at home, and then winning two of three games at the Cayman Islands Classic, where the Huskers defeated Washington State and South Florida.

Wednesday’s game will be televised live on ESPNU. Live streaming is available through the ESPN app. Radio coverage is provided through Learfield IMG College, airing in Atlanta on 680 AM and 93.7 FM the Fan and through the TuneIn app. The Tech broadcast is also available on satellite radio (XM ch. 381, internet ch. 971).

Wednesday night’s game marks the first meeting between the Yellow Jackets and the Cornhuskers in the annual Challenge, the first new opponent for Georgia Tech in the series since 2012, when the Jackets played Illinois for the first time.

The teams met once previously, a 66-49 Tech win on Dec. 28, 1983 in the Cotton States Classic, an annual tournament played in the old Omni arena in downtown Atlanta.

TECH IN THE BIG TEN/ACC CHALLENGE 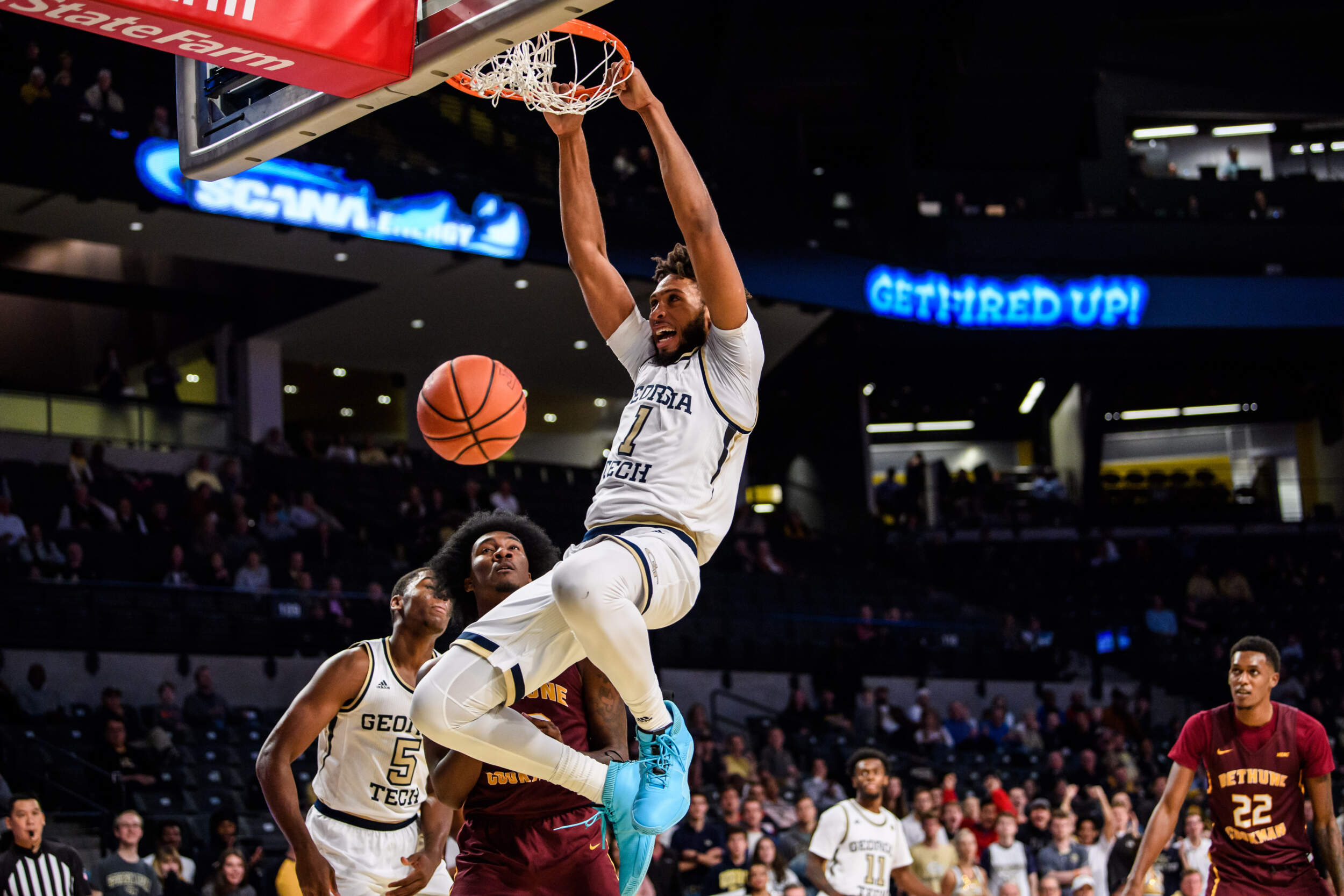 There are 10 active NCAA head coaches who also served as NBA head coaches. @GTMBB could play 5(!) of them by Jan. 1. 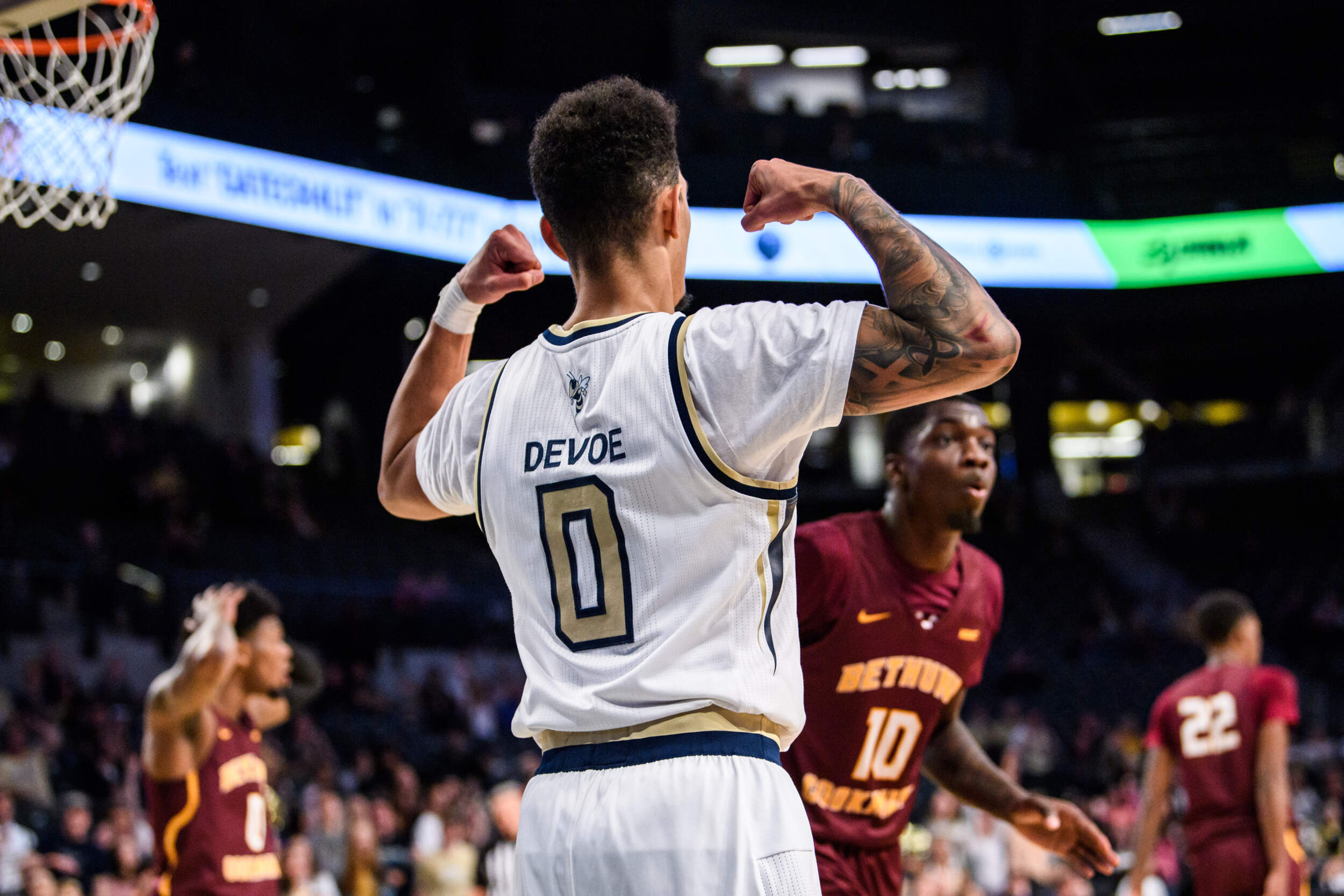