DETROIT — Georgia Tech was doomed by slow starts in each half of a 34-10 loss to Minnesota in the 2018 Quick Lane Bowl on Wednesday evening at Ford Field.

Georgia Tech (7-6) went three-and-out on its first two offensive series of the game and Minnesota (7-6) scored on each of its first three possessions to build an early 13-0 lead, as the Yellow Jackets were outgained 124-3 in the first quarter of the game.

The Yellow Jackets appeared to grab some momentum by driving 44 yards in 18 seconds before halftime, setting up a 44-yard field goal by Wesley Wells on the final play of the first half that cut the Jackets’ deficit to 13-3.

However, that would be as close as Tech would get, as Minnesota scored touchdowns on each of its first three possessions of the second half to stretch its lead to 24 points. 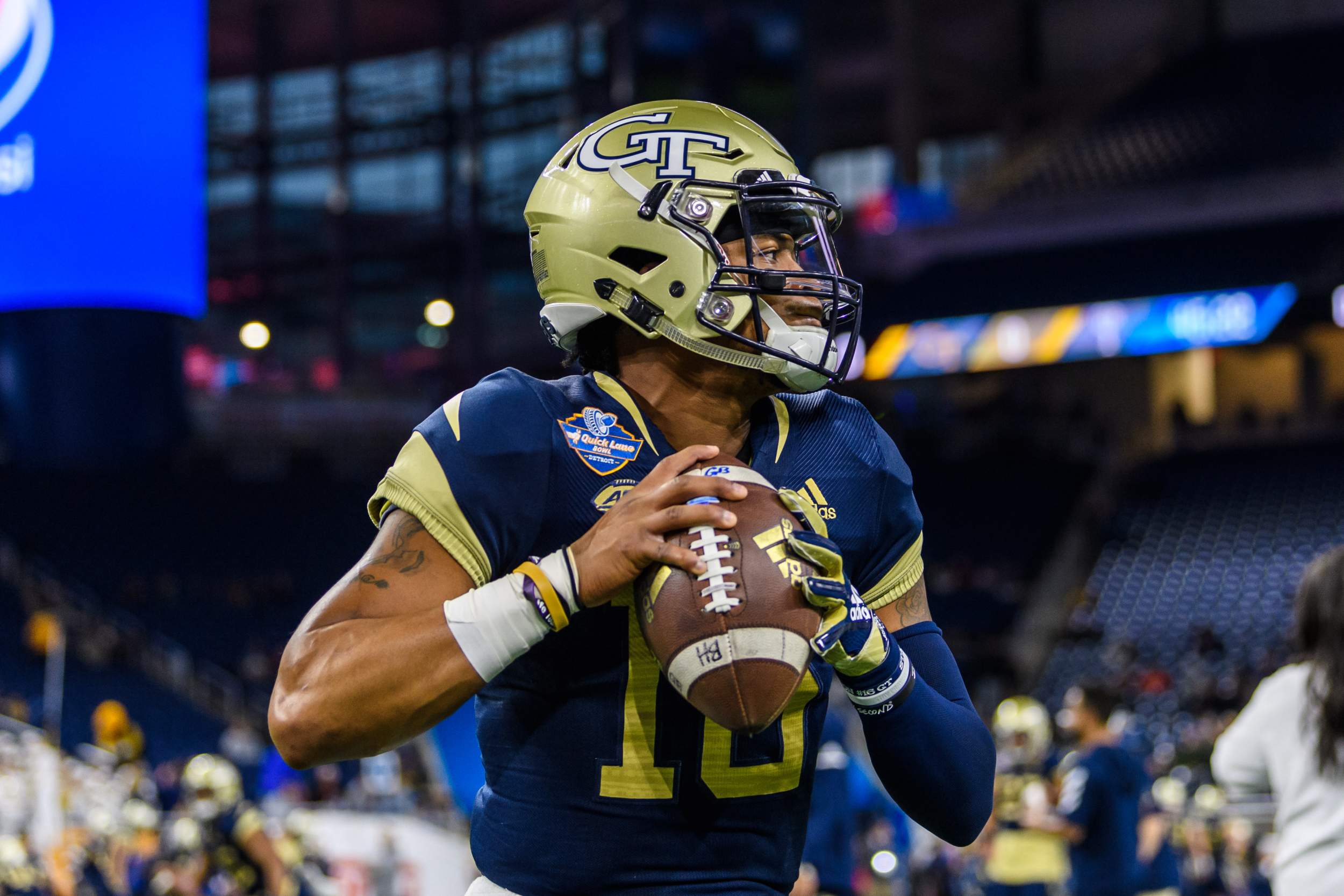 TaQuon Marshall ran for 75 yards and threw for 76 in his final collegiate game. He fell just 29 rushing yards short of becoming the first Georgia Tech QB ever to post multiple 1,000-yard rushing seasons. 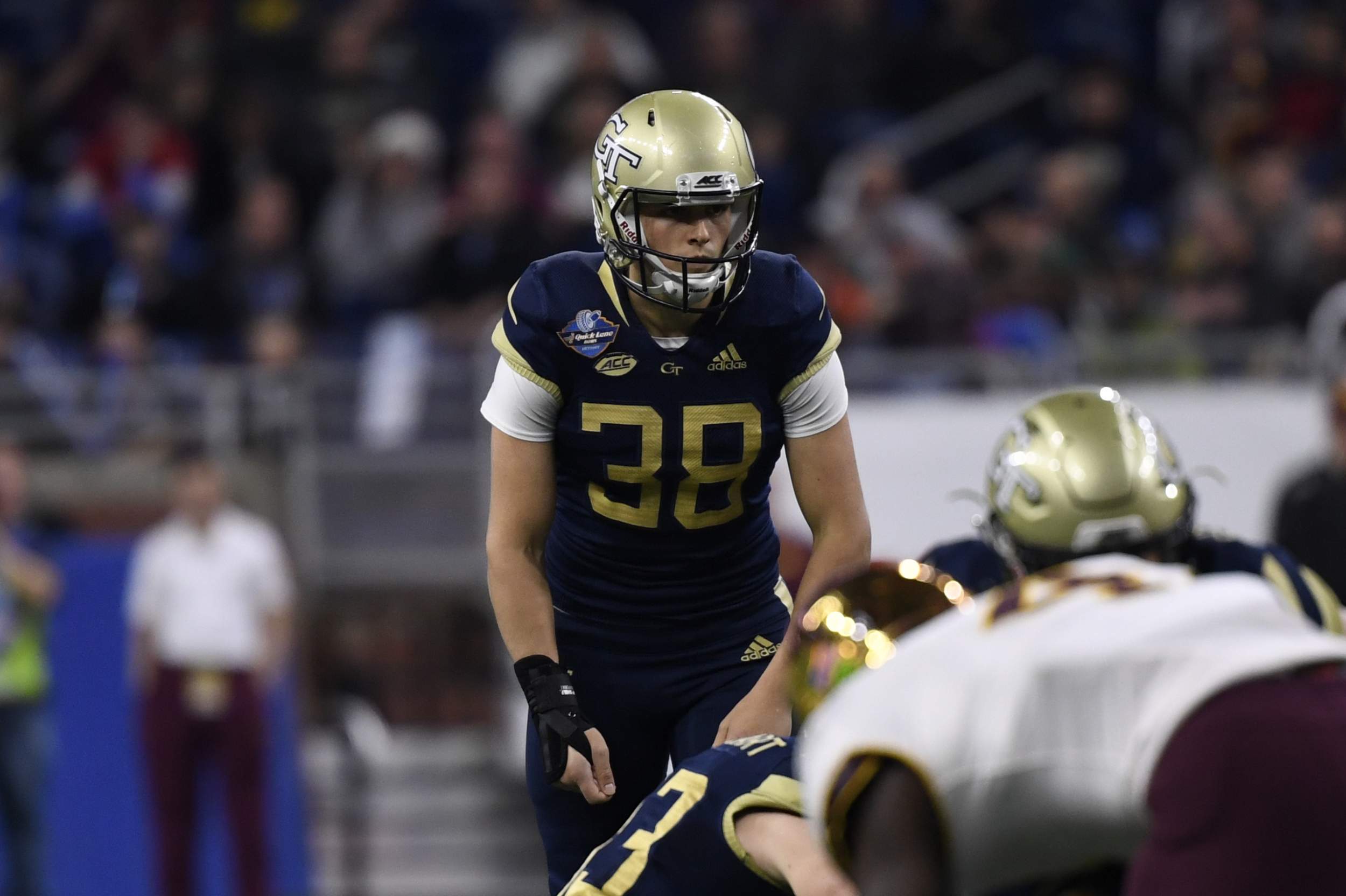 True freshman Wesley Wells finished 48-for-48 on place kicks this season, including a 44-yard field goal in the Quick Lane Bowl.