LAWRENCEVILLE, Ga. – Georgia Tech baseball was unable to overcome a three-run sixth inning, falling 9-3 to No. 4 Georgia on Sunday afternoon at Coolray Field.

The 17th-ranked Yellow Jackets (7-4) finished with six hits on the day, as they were led Colin Hall and Jackson Webb who each finished with a double RBI, while Baron Radcliff also launched a double on the day.

On the mound, each of Tech’s first three pitchers allowed two earned runs apiece with freshman RHP Zach Maxwell (1-1) striking out two in his 3.0 innings, freshman LHP Dalton Smith striking out three and allowing just one hit in his 2.1 IP and redshirt junior RHP Andy Archer surrendering two on four hits while striking out three.

The Bulldogs (11-1) were led on the mound by RHP Jonathan Cannon (3-0) who pitched 4.2 IP scoreless in relief. At the plate, Ben Anderson and Tucker Bradley each finished with three hits.

Georgia Tech returns home to host the first of back-to-back midweeks when it welcomes Tennessee Tech on Tuesday, March 3. First pitch is set for 6 p.m. and will broadcast live on ACC Network Extra. 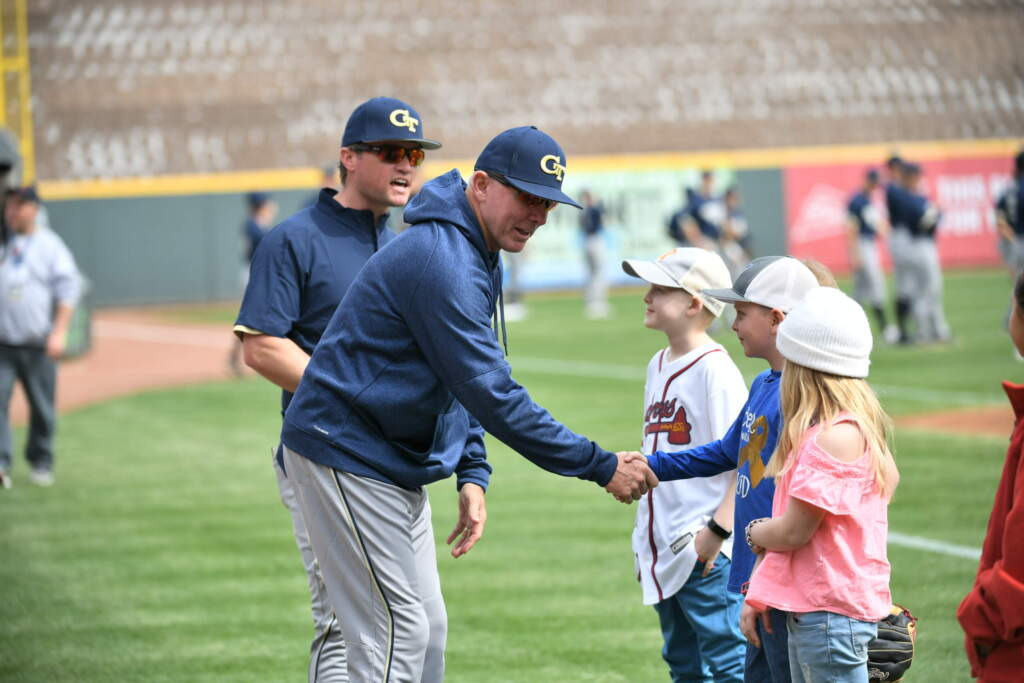 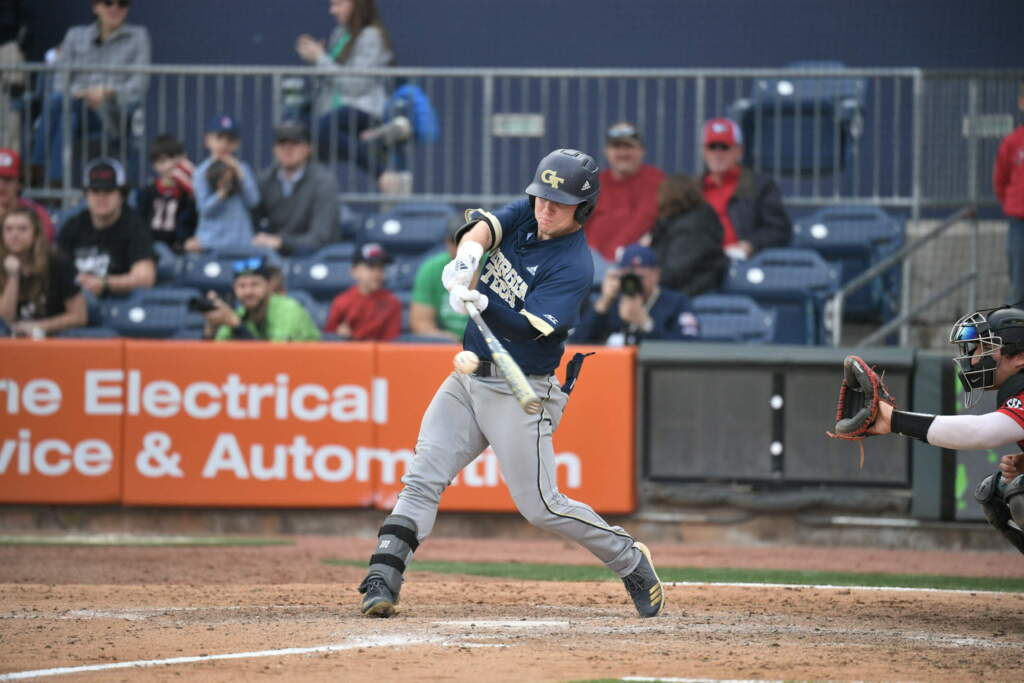 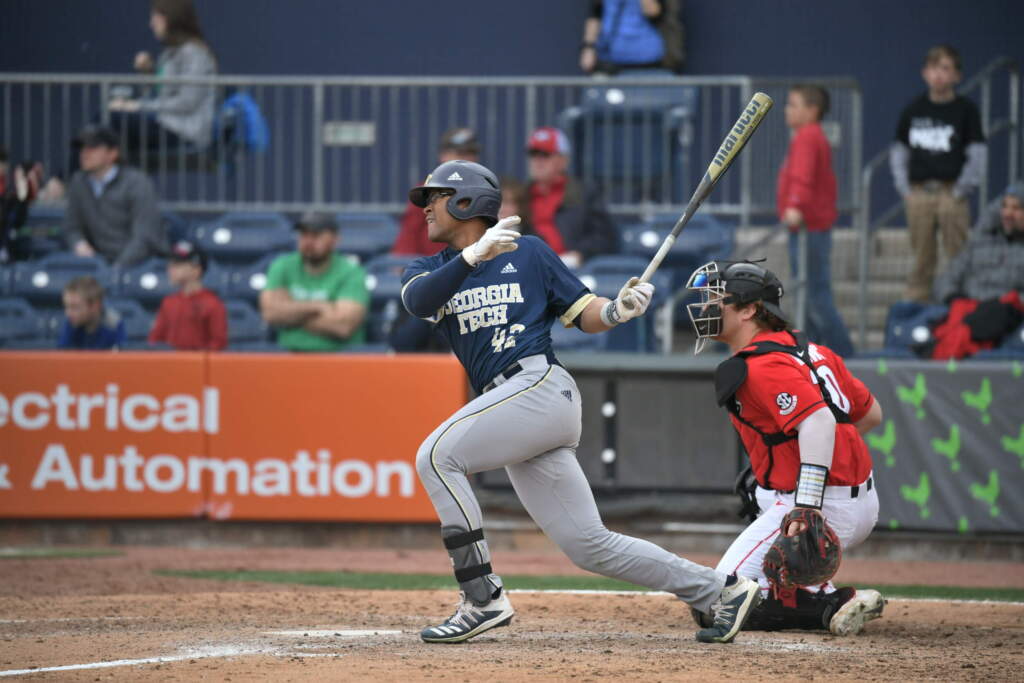 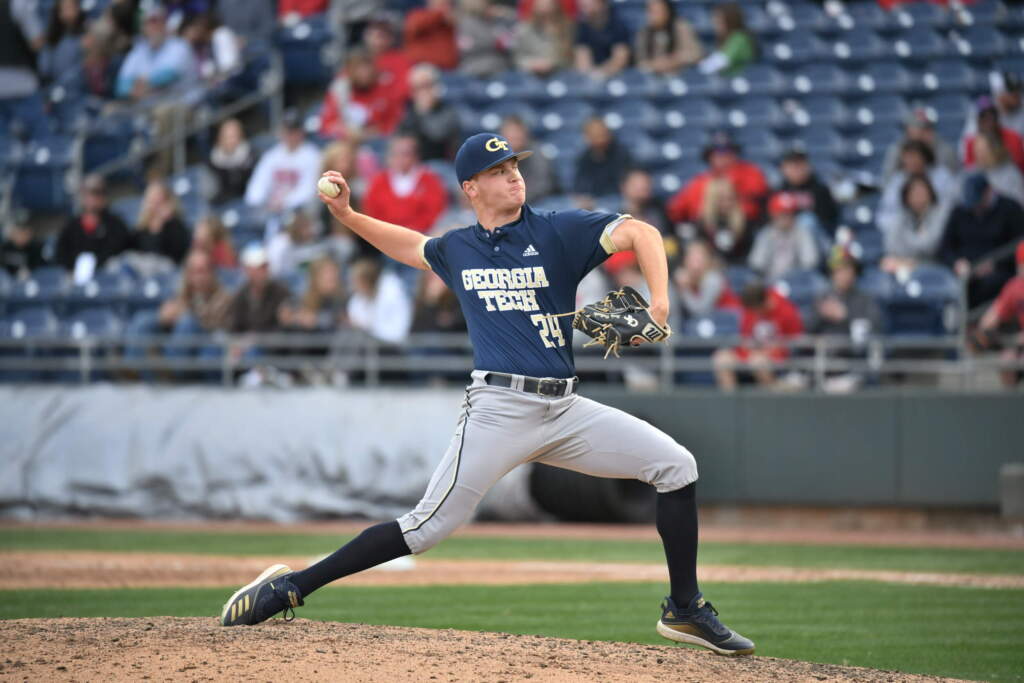 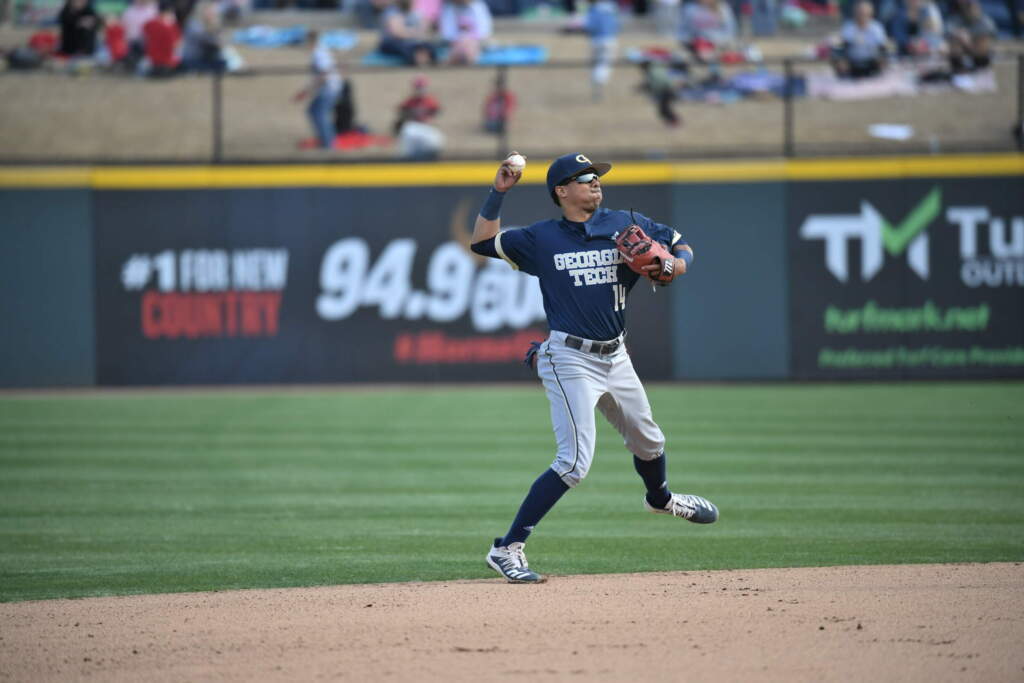 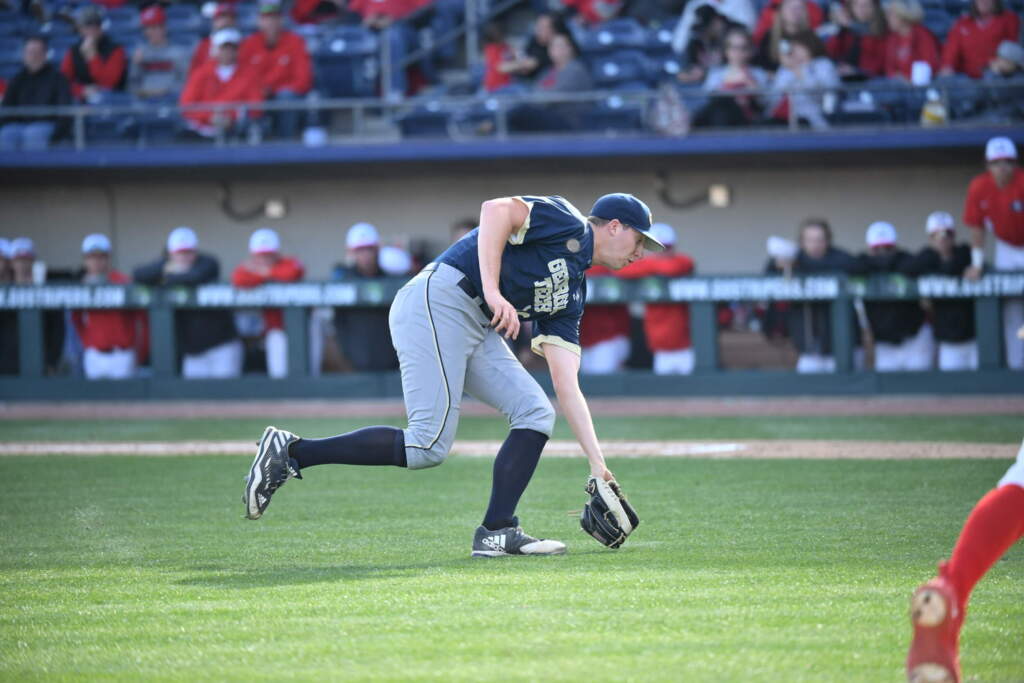 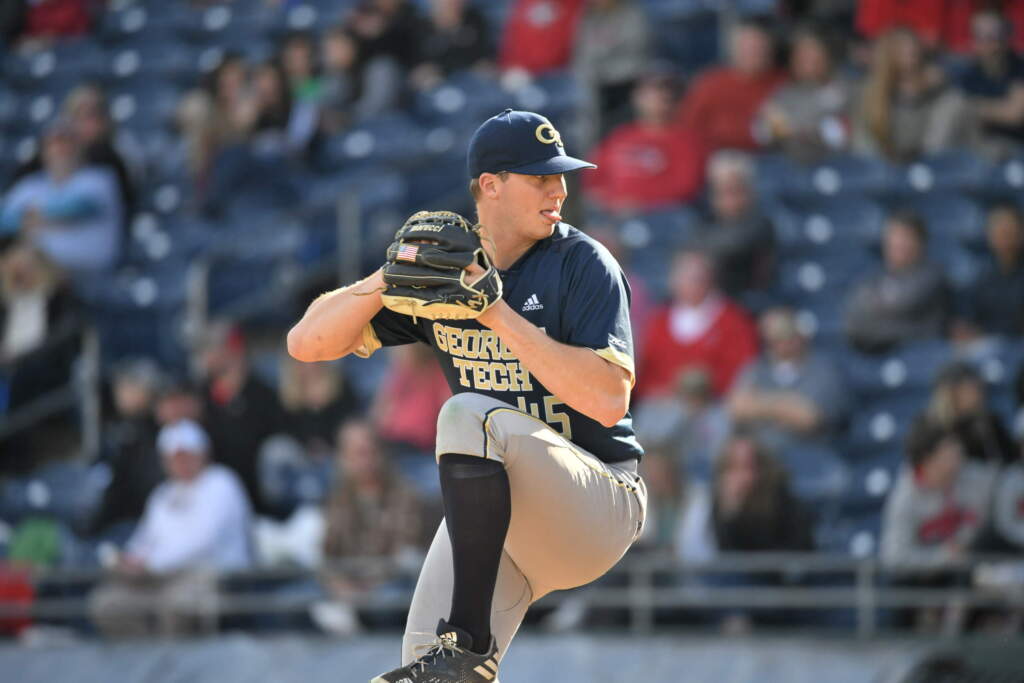 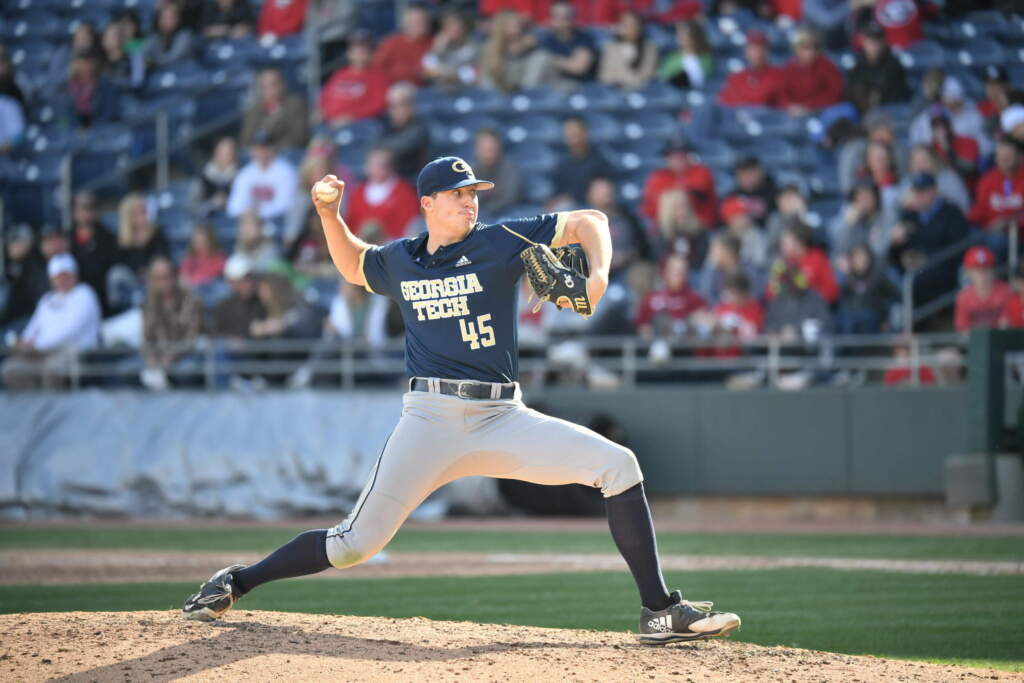 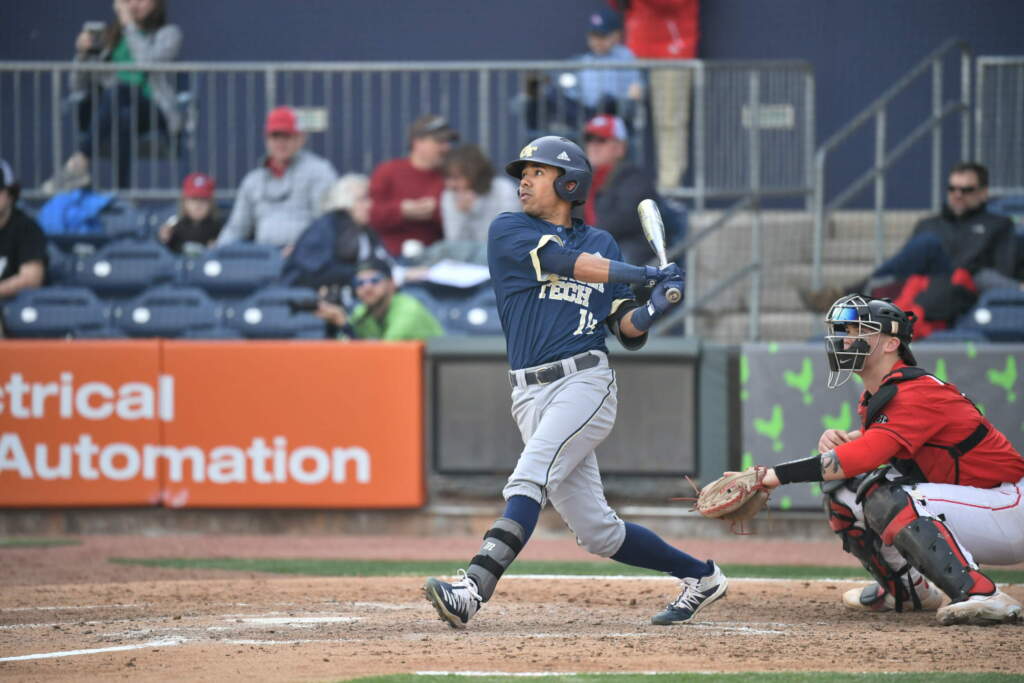 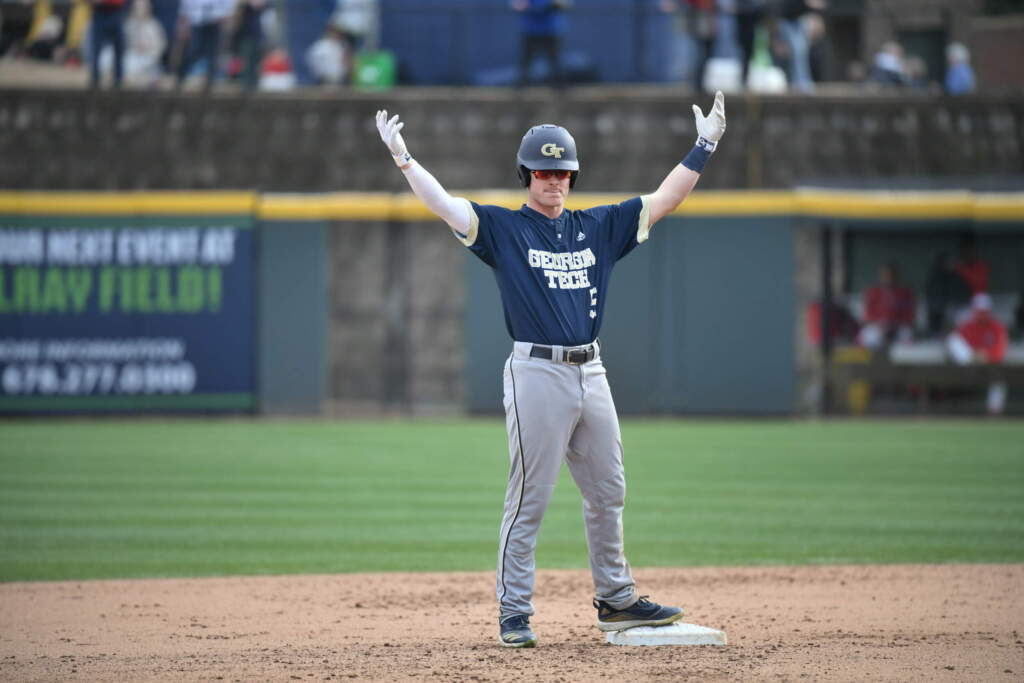 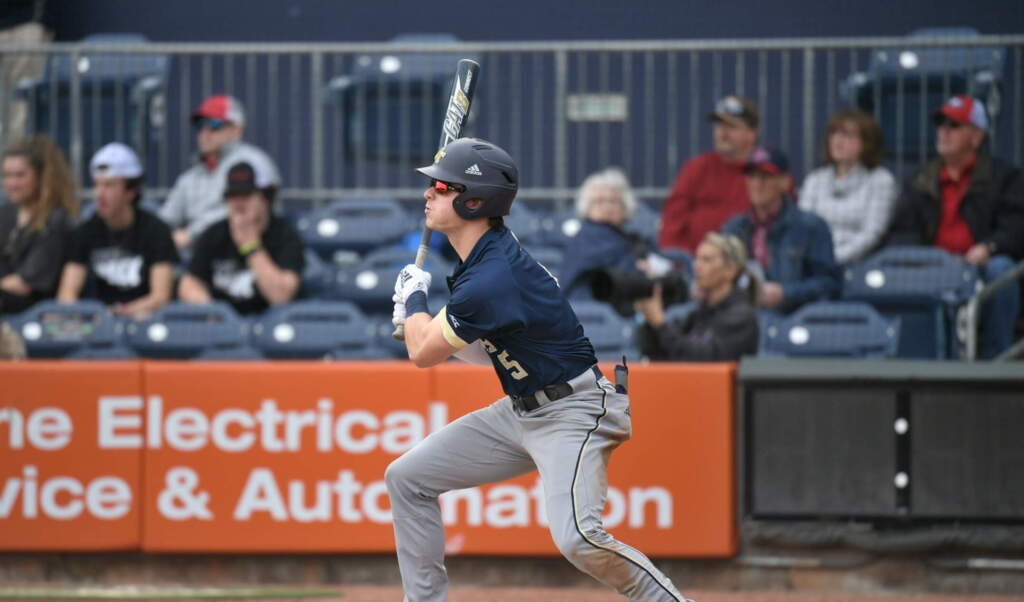 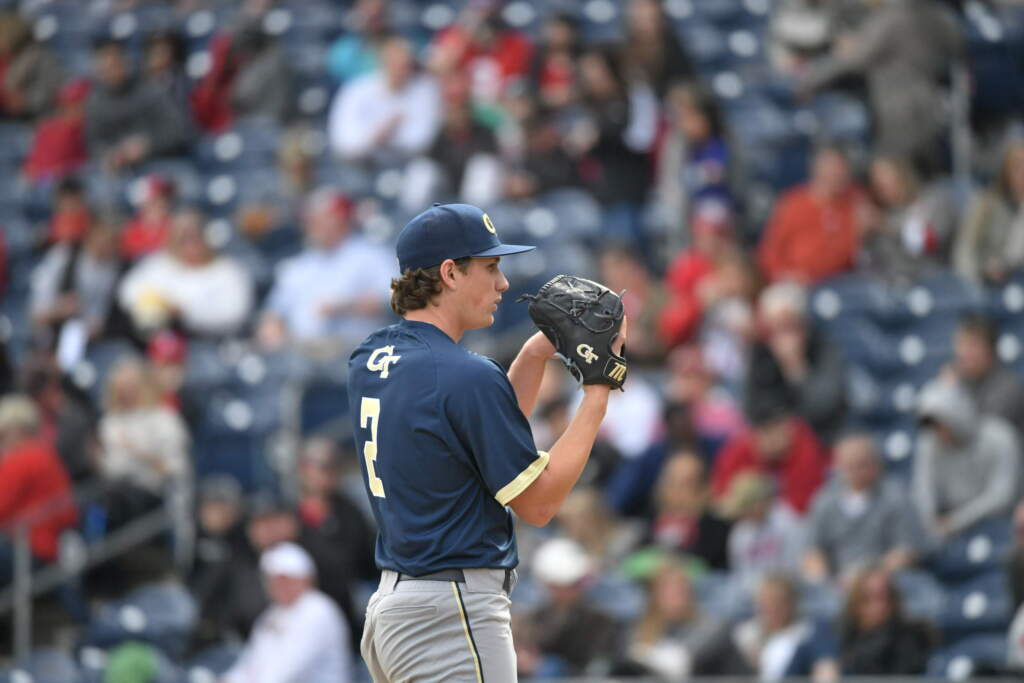 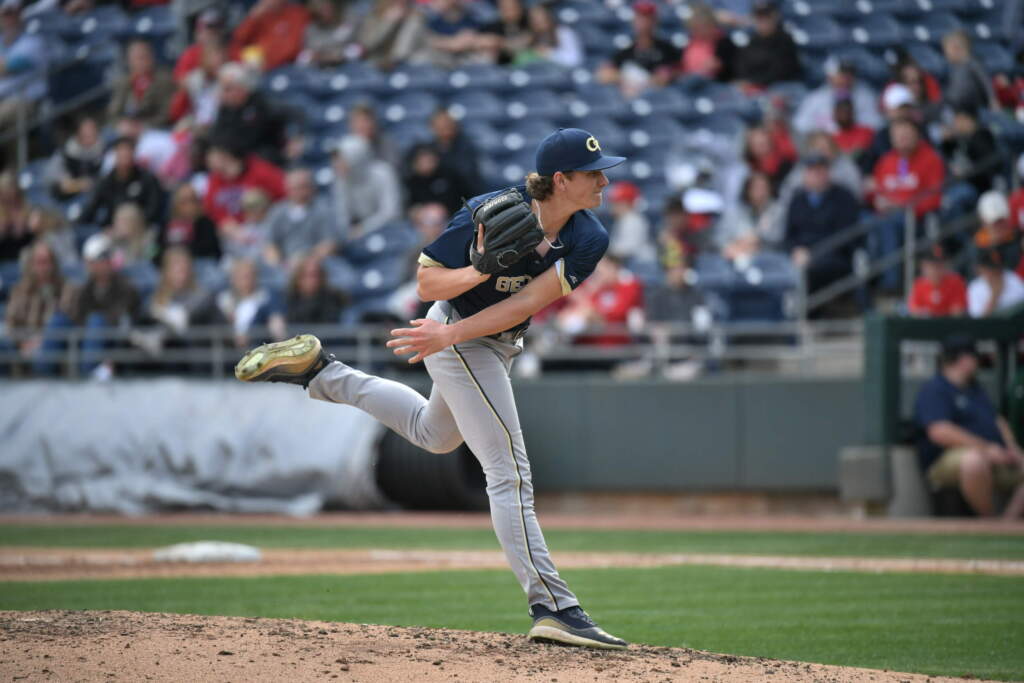 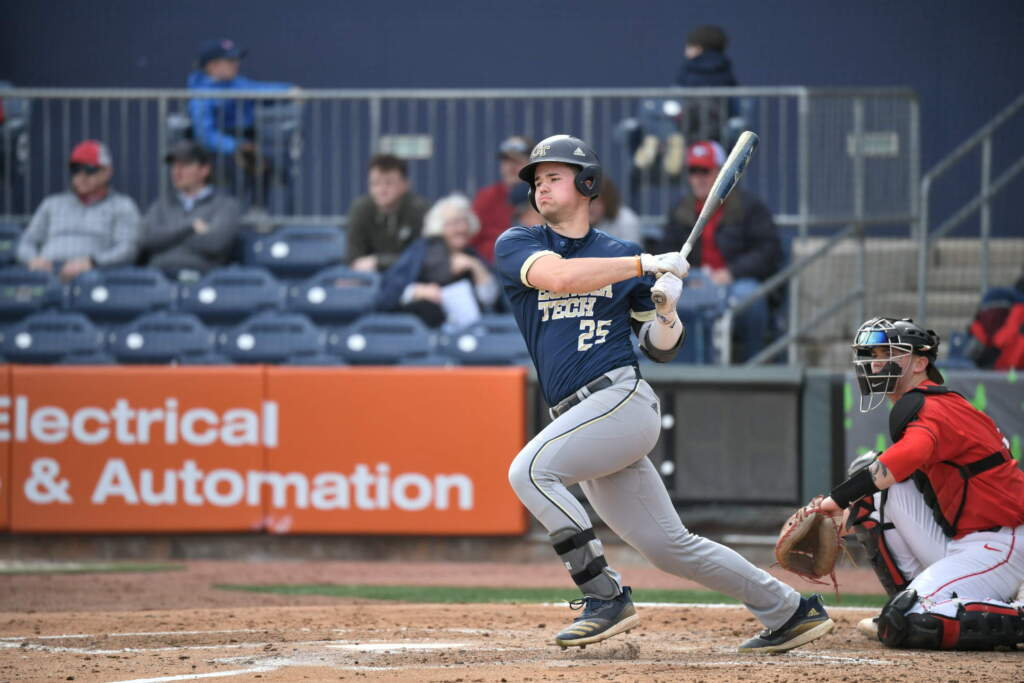 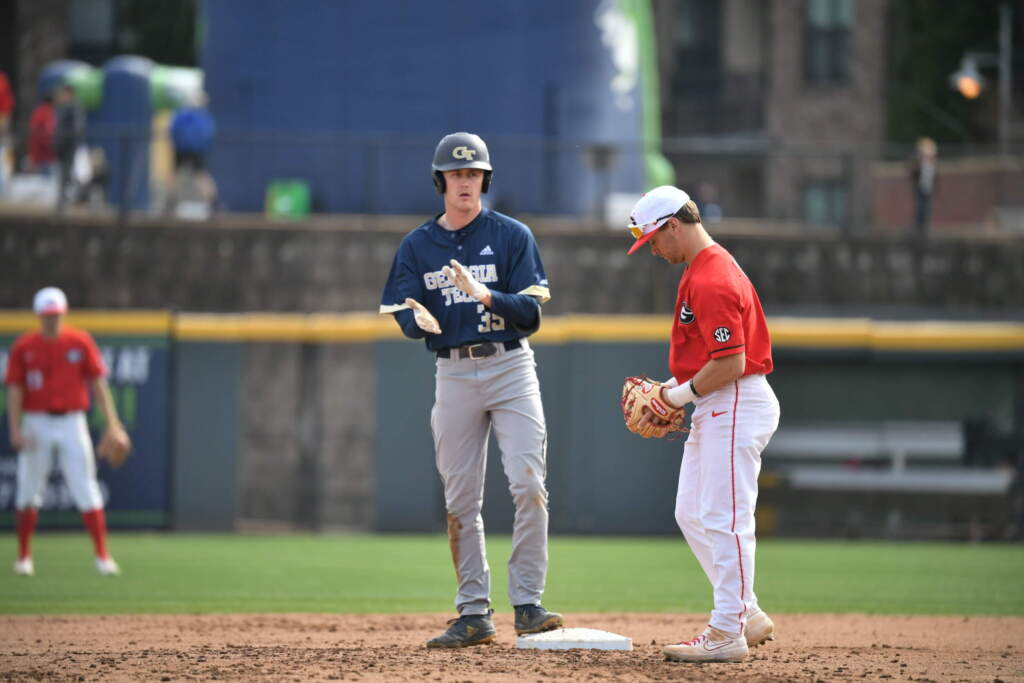 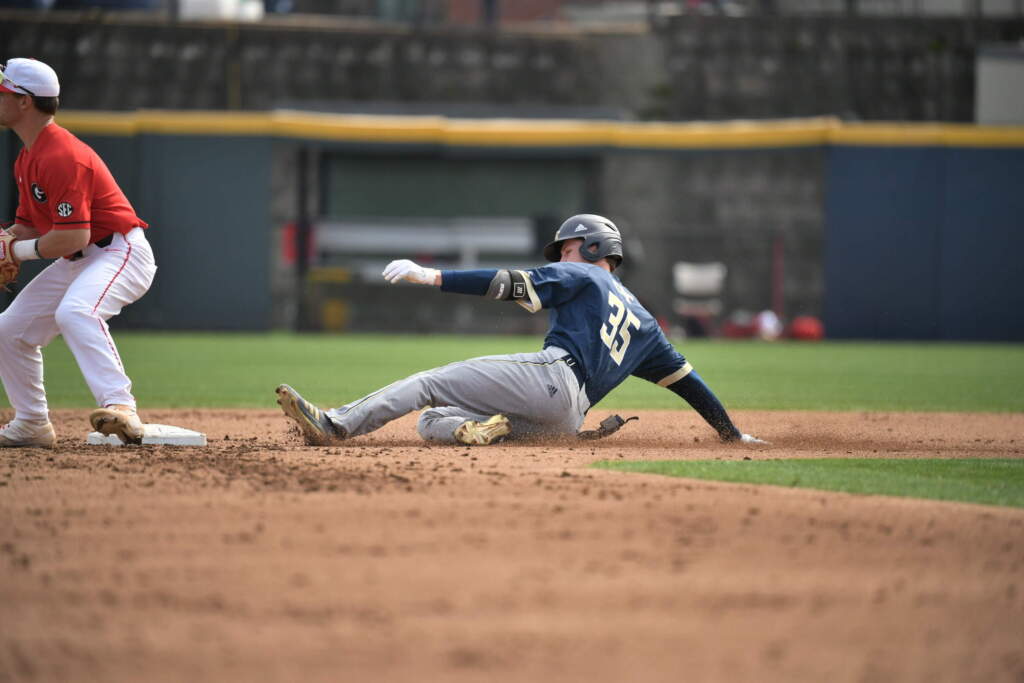 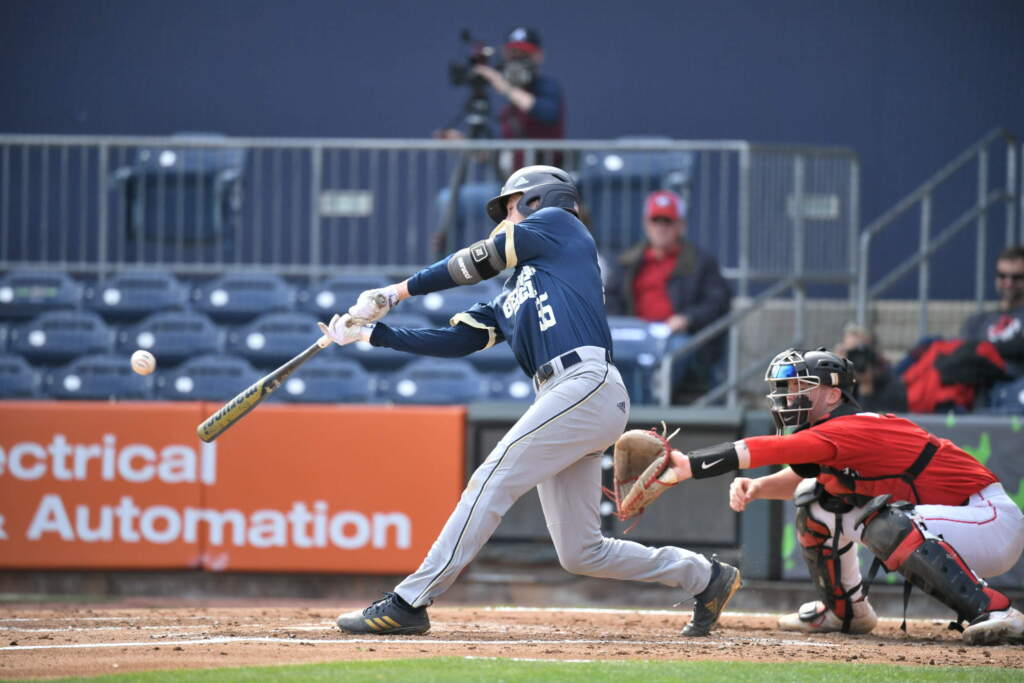 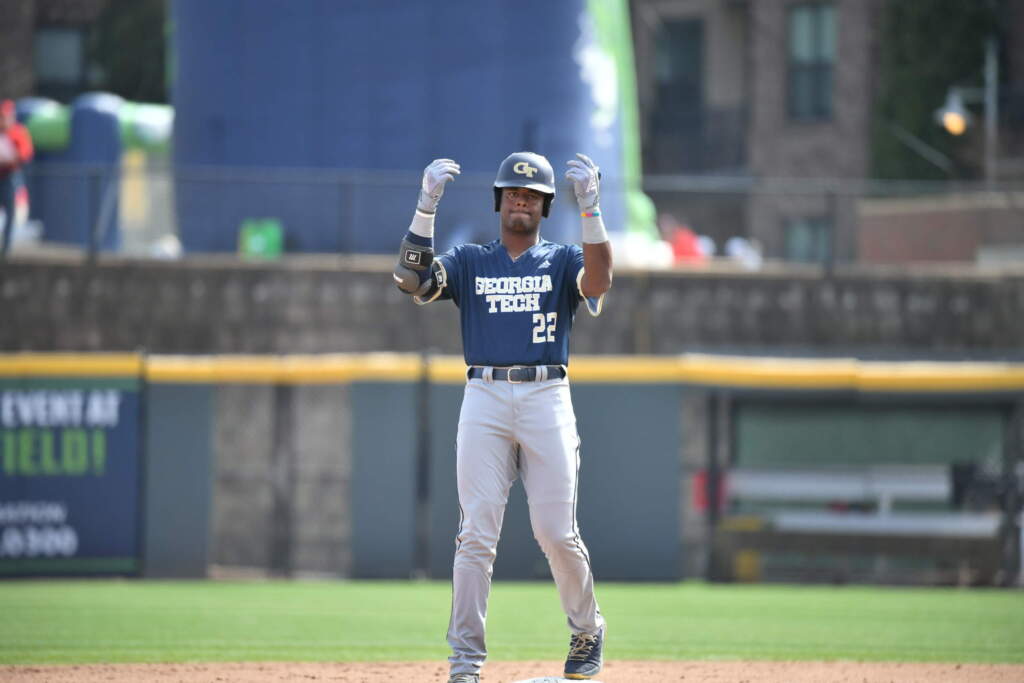 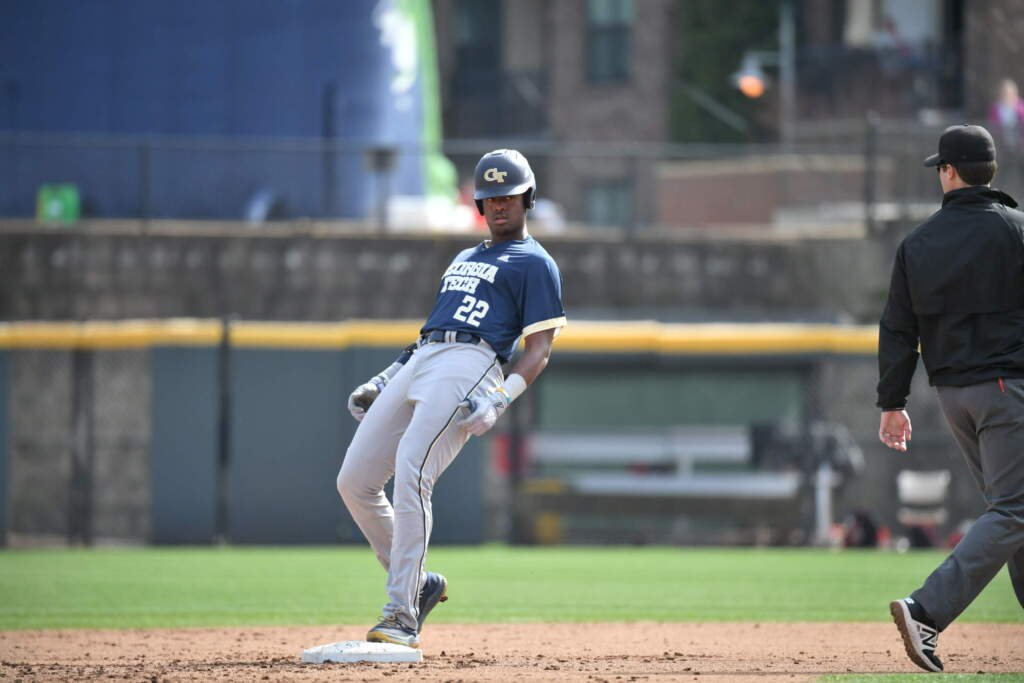 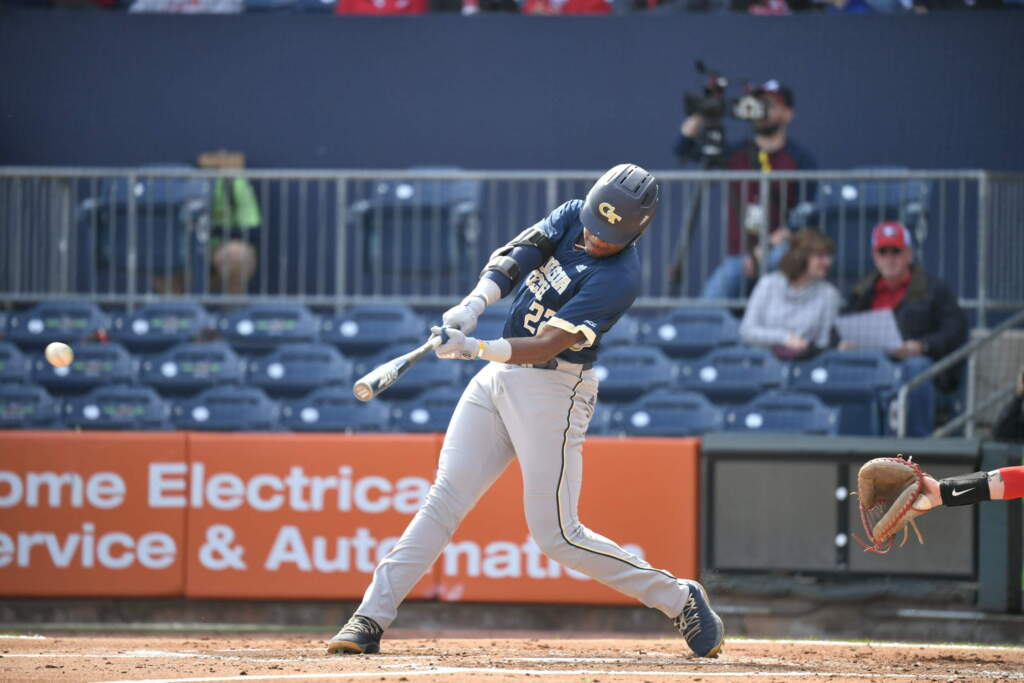 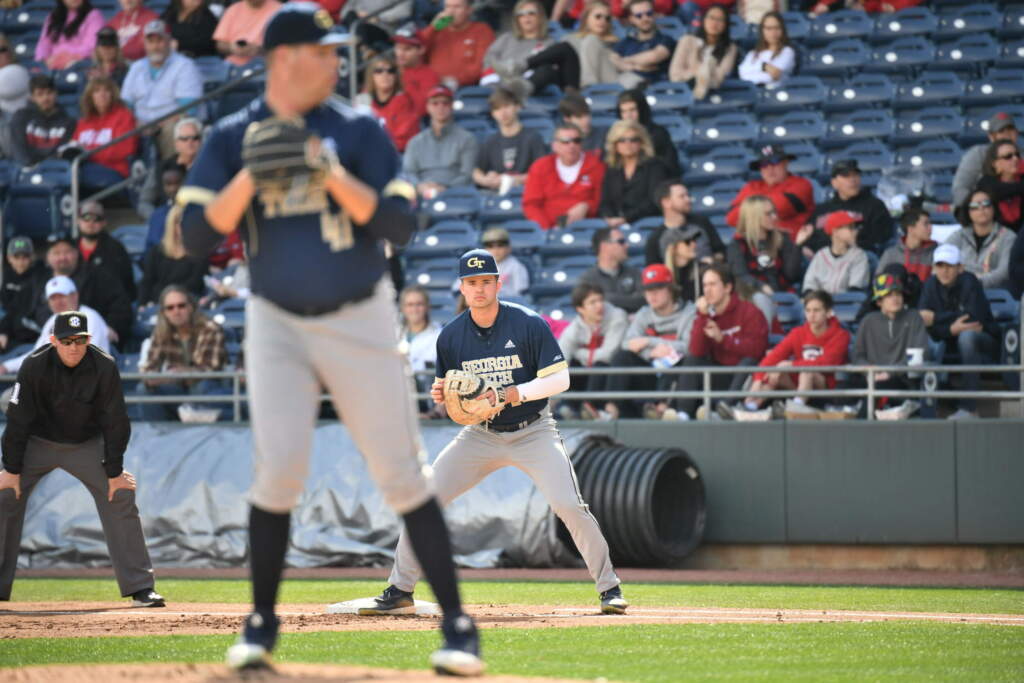 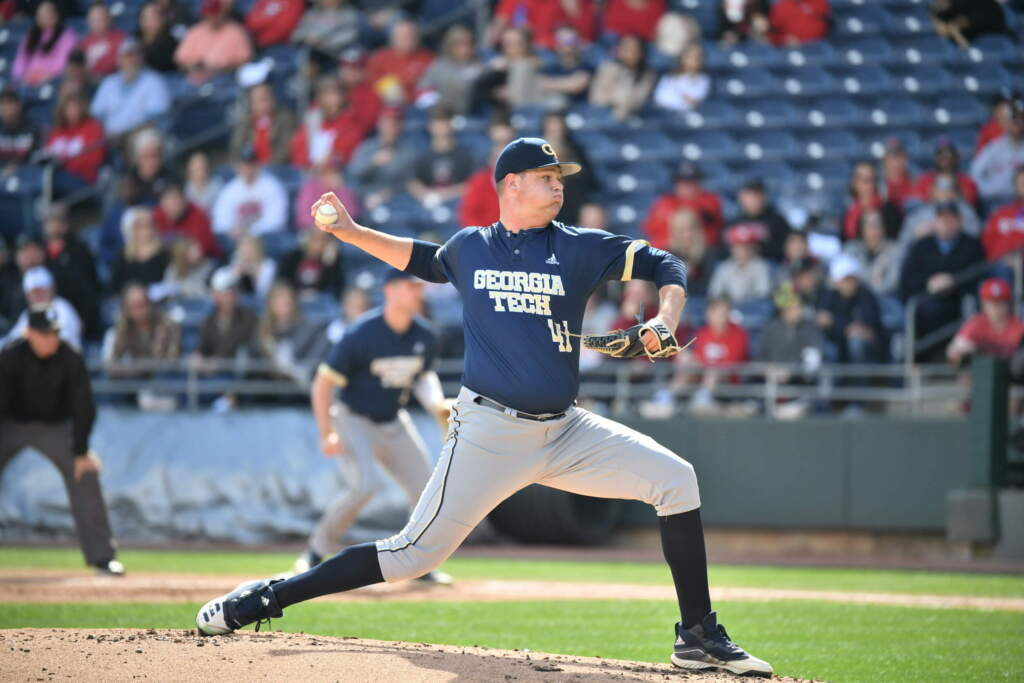