THE FLATS – No. 6 Georgia Tech baseball was unable to sweep the series, falling the series finale to Pitt, 9-3, on Saturday afternoon at Russ Chandler Stadium.

Offensively, Tech was led at the plate by Michael Guldberg and Kyle McCann, who both finished with two hits, while Baron Radcliff (two RBI) and Nick Wilhite (one RBI) drove in the Jackets’ runs. Receiving the loss on the day was freshman RHP Cort Roedig (2-2).

Pitt was led at the plate by two multi-hit performances. David Yanni finished with three home runs and eight RBI on the game while Connor Perry recorded two hits and a double. Receiving the win for the Panthers was RHP Billy Corcoran (2-6), who allowed just two runs on six hits in six innings, striking out seven overall. RHP Chris Gomez and RHP Chase Smith combined for the final three innings.

The Yellow Jackets will now turn their sights on postseason and await its official drawing and game time for the 2019 ACC Tournament in Durham, N.C. The entirety of the tournament will be broadcast live on the ACC’s Regional Sports Networks and on WREK 91.1 FM. 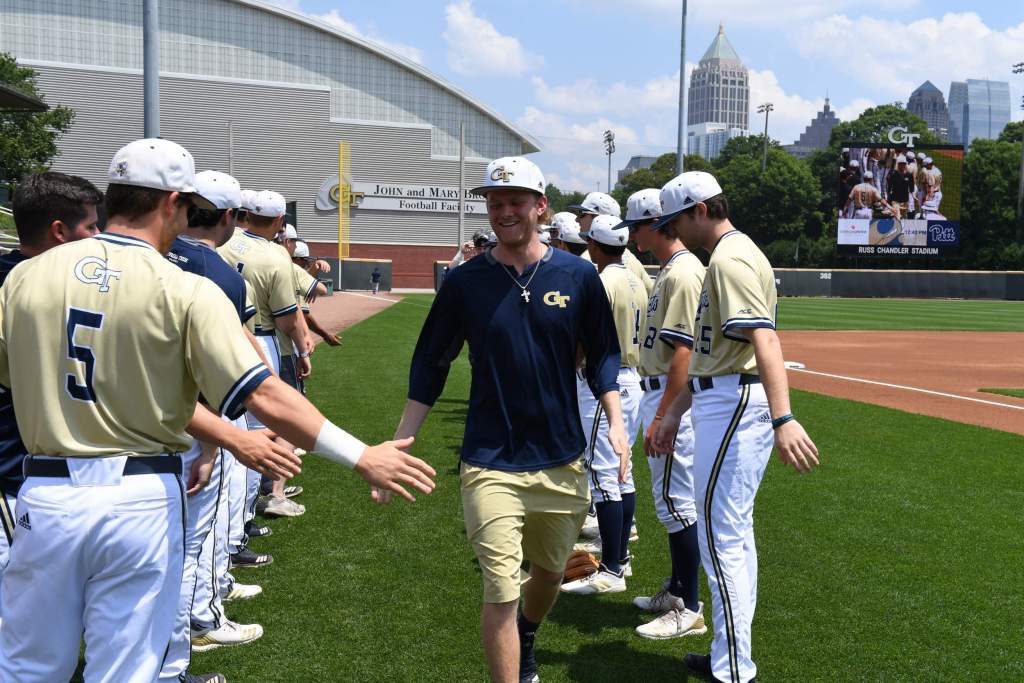 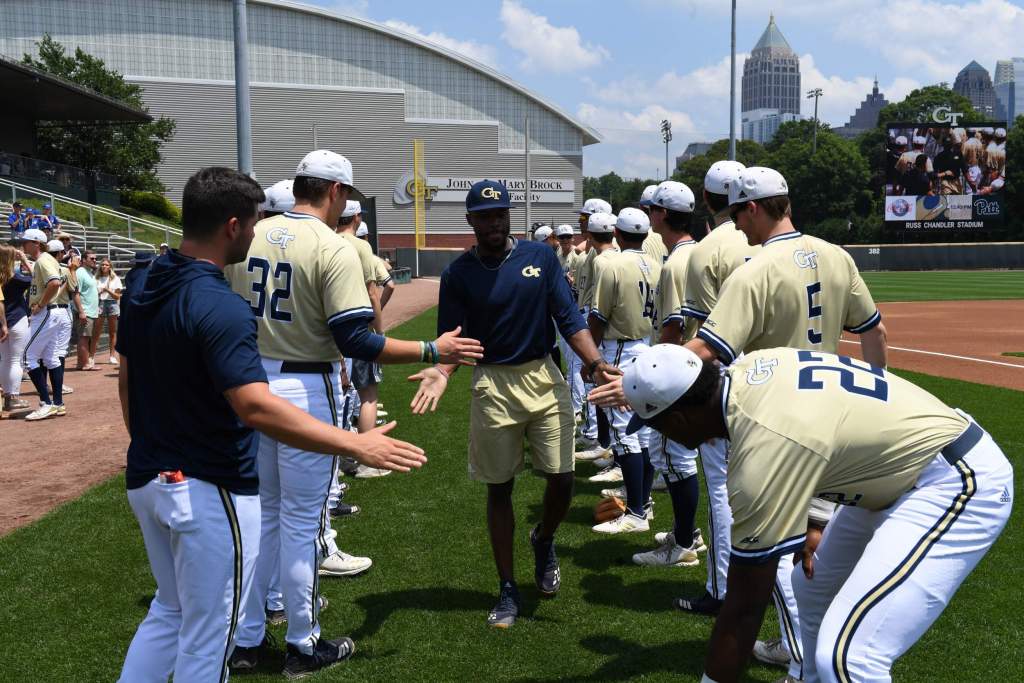 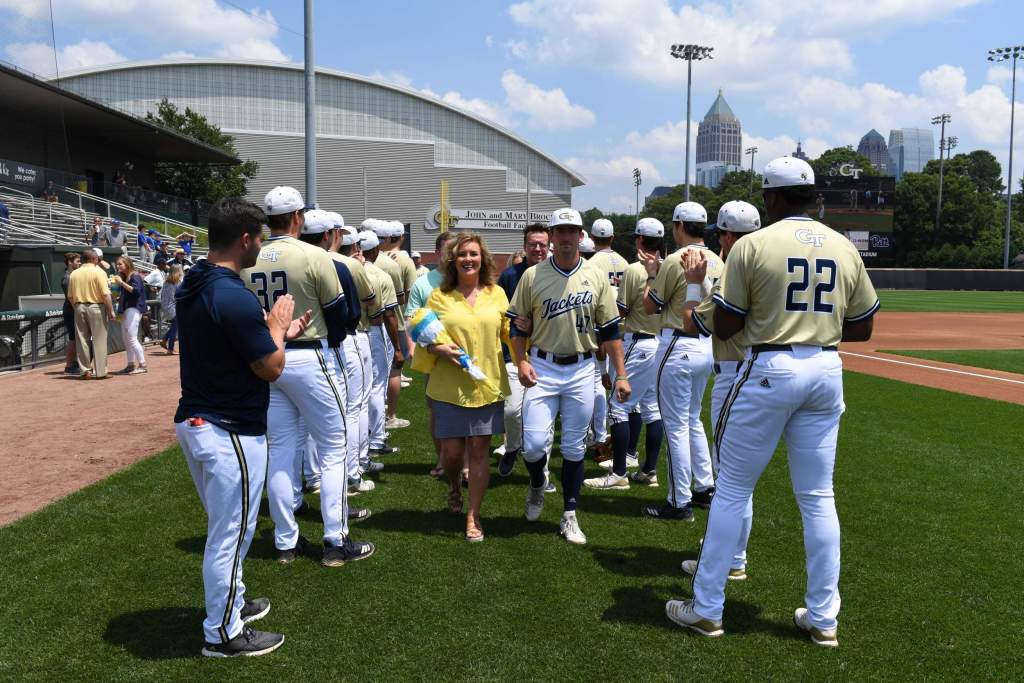 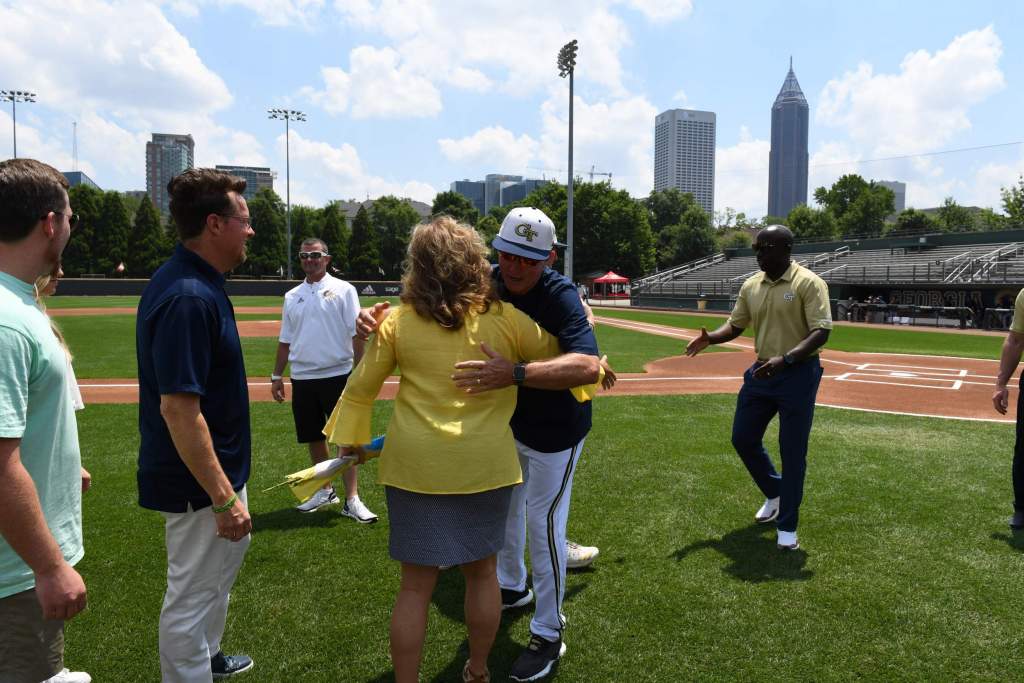 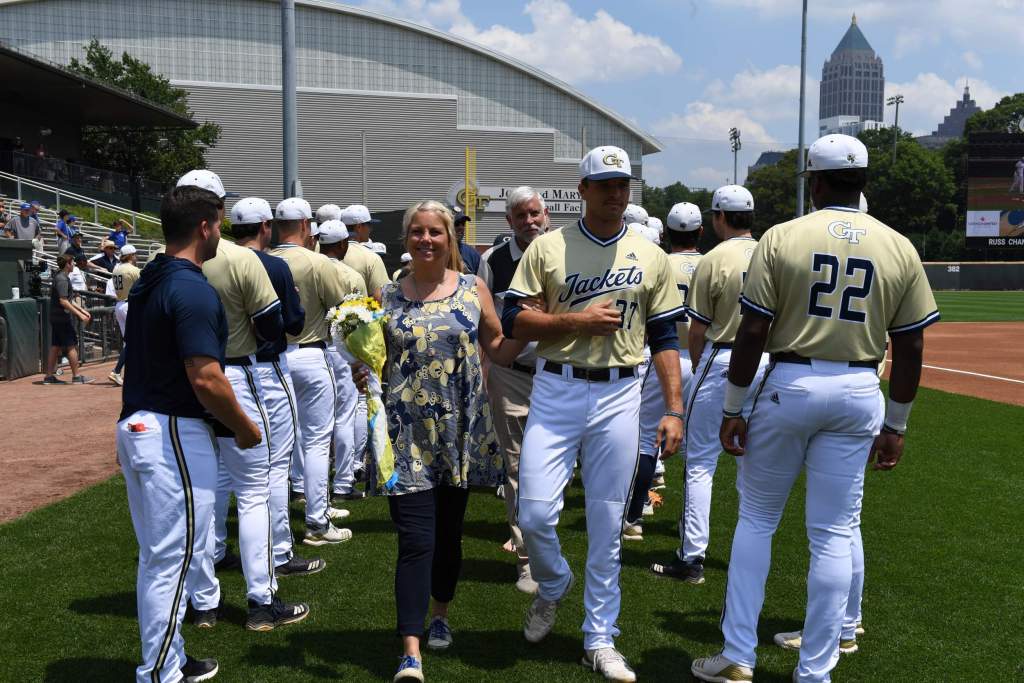 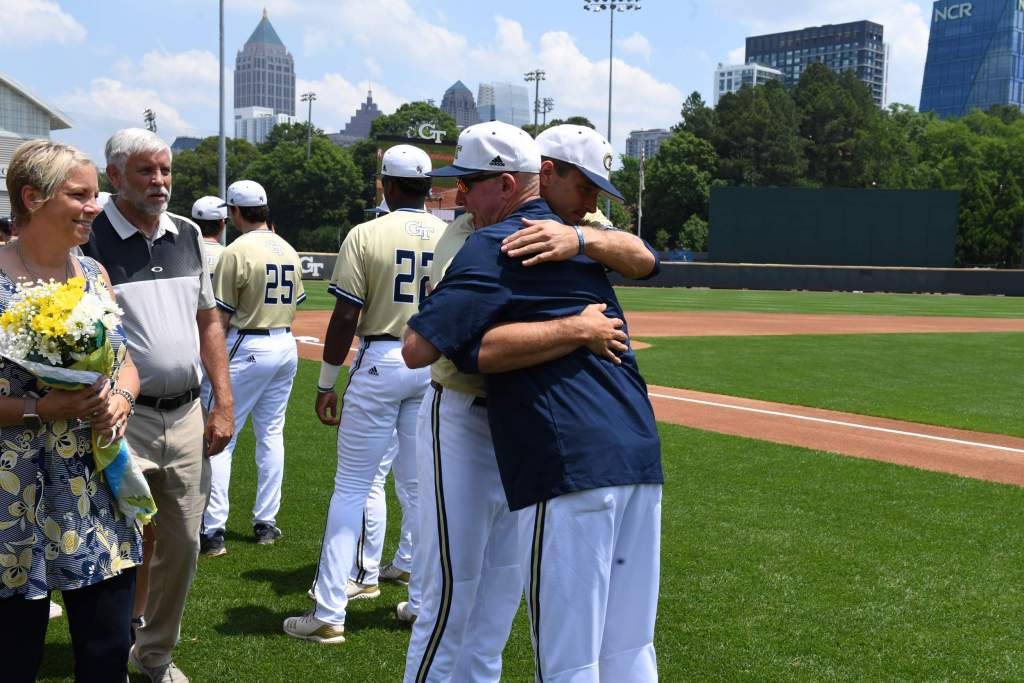 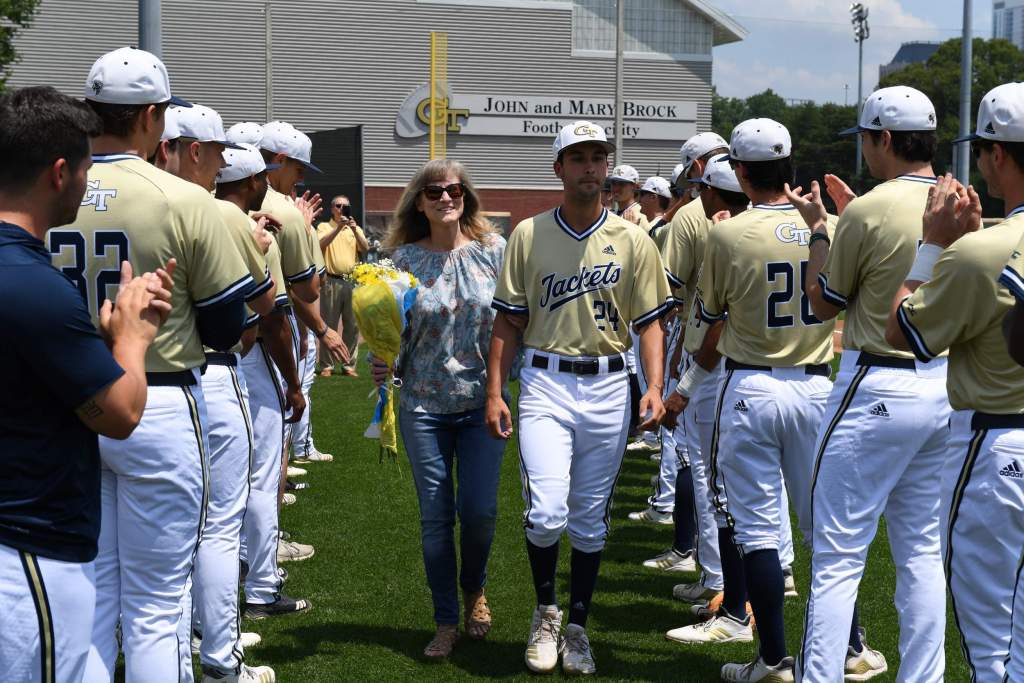 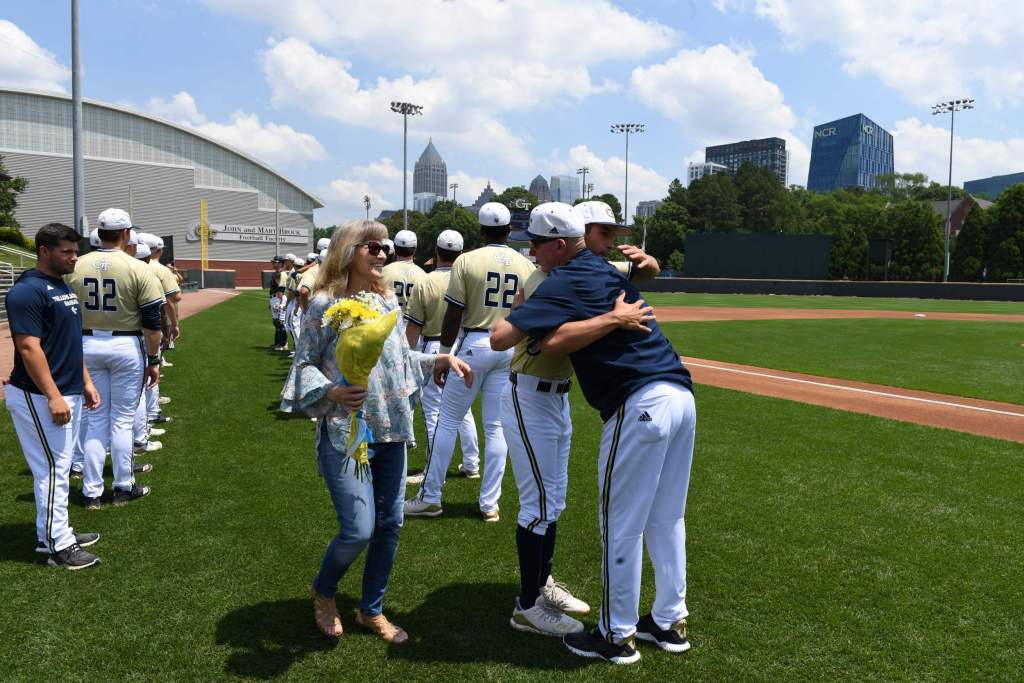 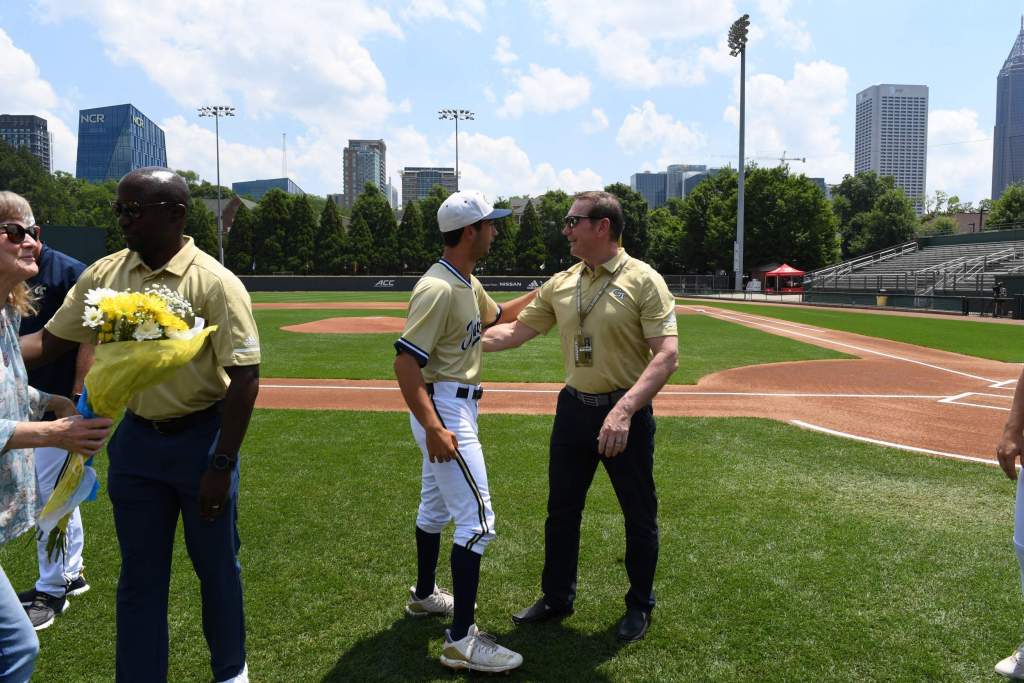 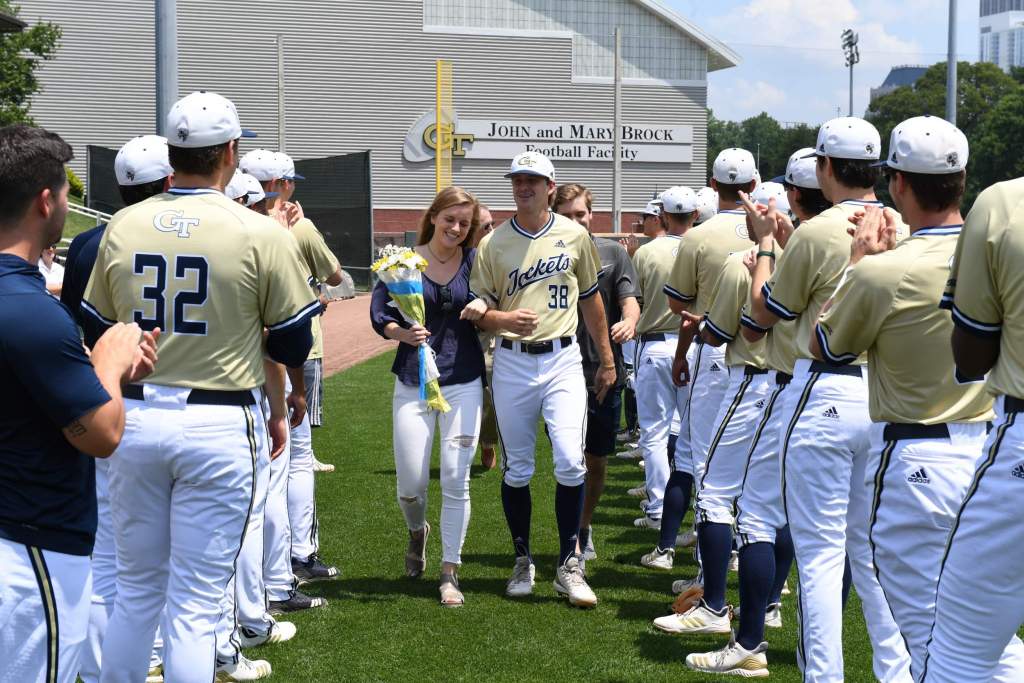 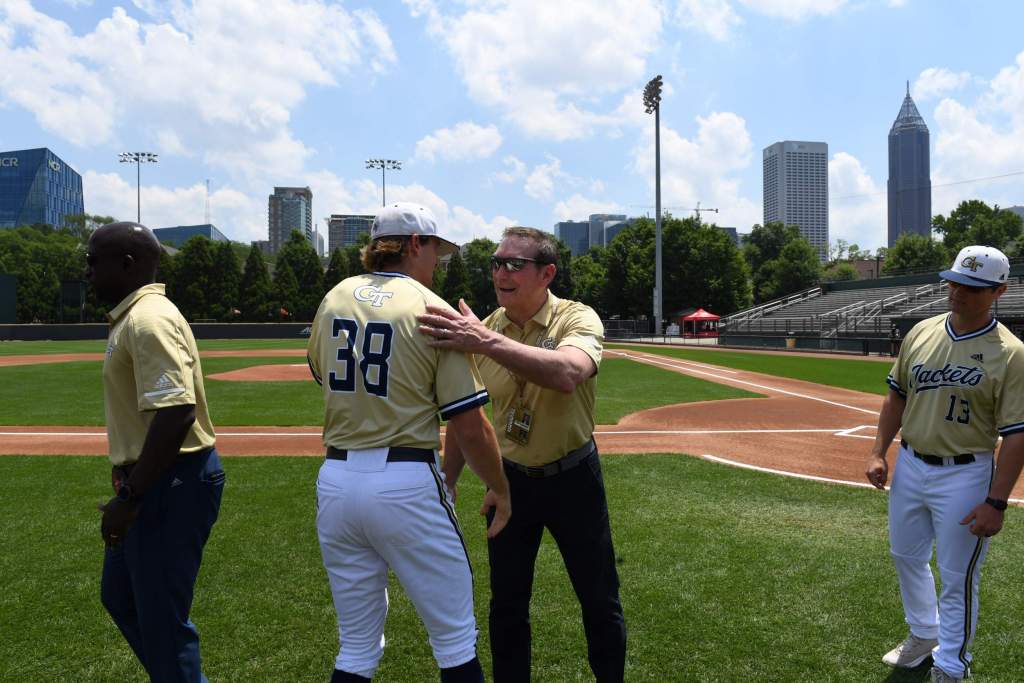 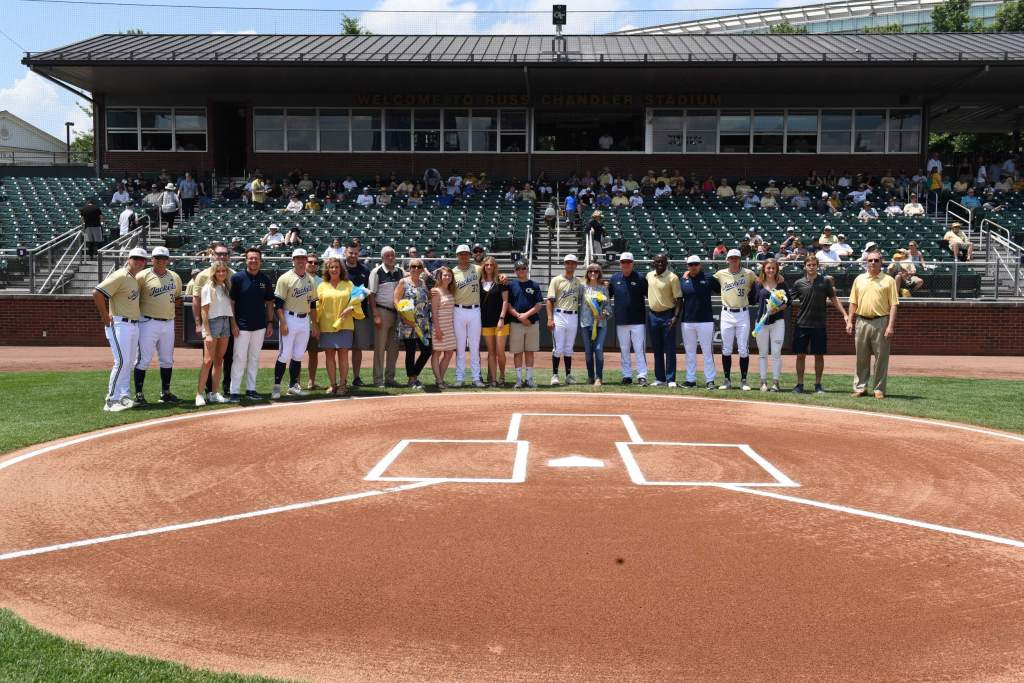 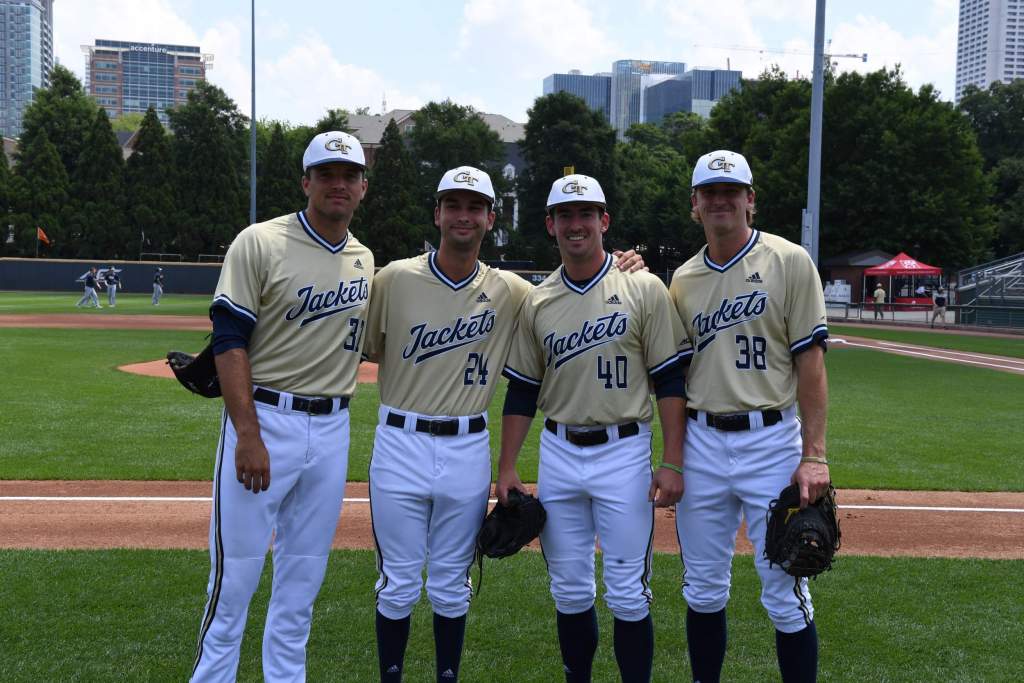