THE FLATS – Despite 15 hits and a two-run lead heading into the final frame, Georgia Tech baseball was unable to hang on to the win against Virginia, falling 9-8 on Friday night at Russ Chandler Stadium.

The Yellow Jackets (11-7, 1-3 ACC) got great production again from its hitters in the more than four-hour affair, finishing with five multi-hit players, however the Cavaliers (9-8, 2-2 ACC) put up three runs of their own off three-straight hits in the top of the ninth to win the game.

Leading the Tech hitters was Michael Guldberg, who finished with four hits for the second-straight game. Behind him, Tristin English had three hits, a double and two RBI. Kyle McCann once again, provided the power with a double and home run for two RBI while Baron Radcliff and Oscar Serratos finished with two hits as well.

Offensively for UVA, Brendan Rivoli drove in three runs off four hits and a home run to lead the Cavs. Behind him were three other multi-hit players with Cameron Simmons leading with three.

The Jackets struggled on the mound to close as its relief pitchers allowed a combined four runs in the final three innings. Jonathan Hughes (2-1) had a 1.1-inning, 31-pitch appearance, surrendering three runs and three hits. The story was the opposite for UVA’s staff, struggling early and finding relief late. Its final four pitchers allowed six hits and two runs in the final 3.2 innings, fanning five as Devin Ortiz (1-0) picked up the win and Kyle Whitten the save.

The Yellow Jackets will look to even the series against Virginia on Saturday when it returns for Game 2 at Russ Chandler Stadium. First pitch is scheduled for 2 p.m. and is broadcast live on ACC Network Extra. 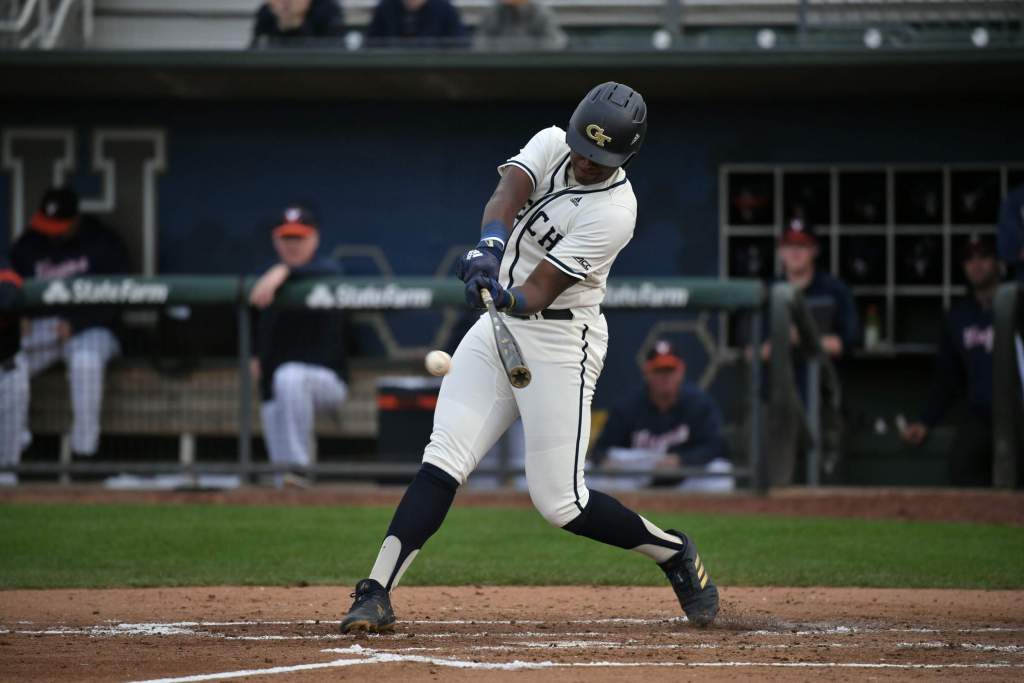 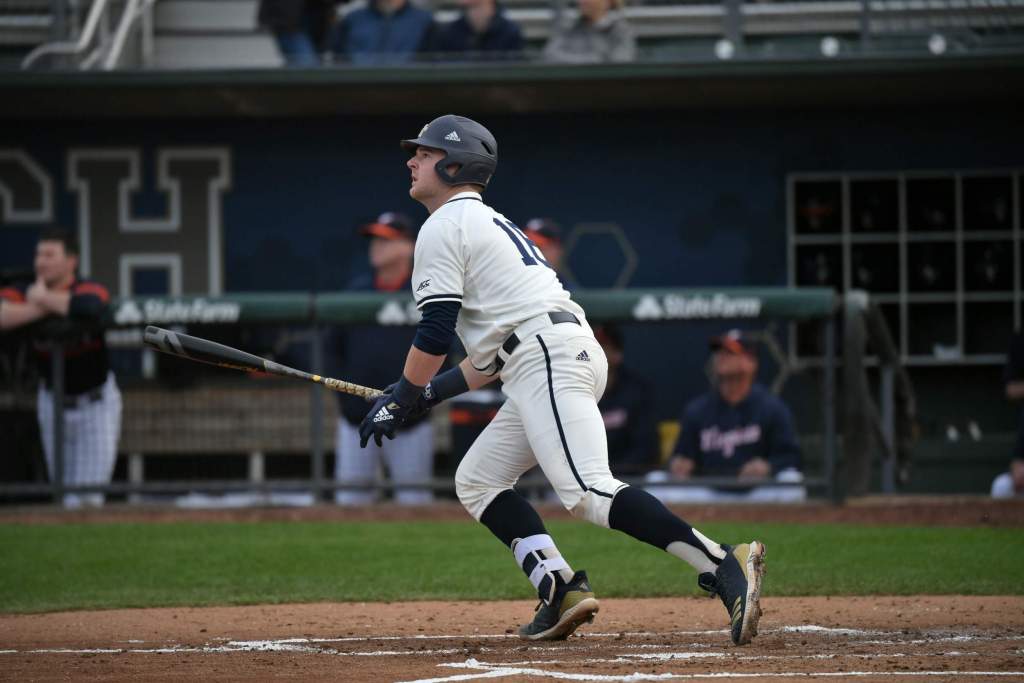 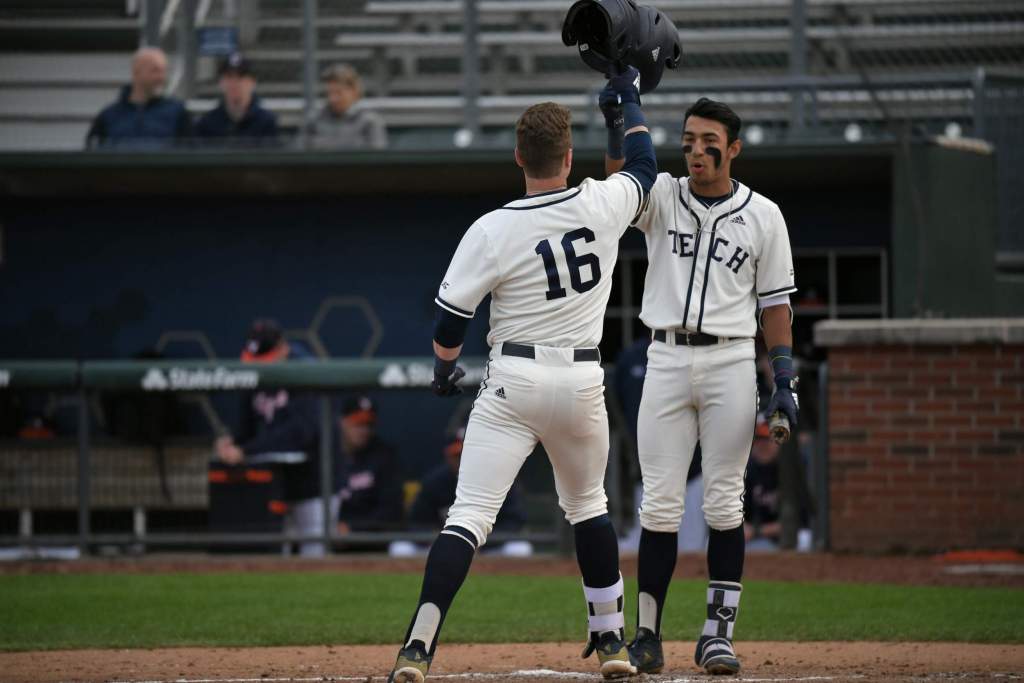 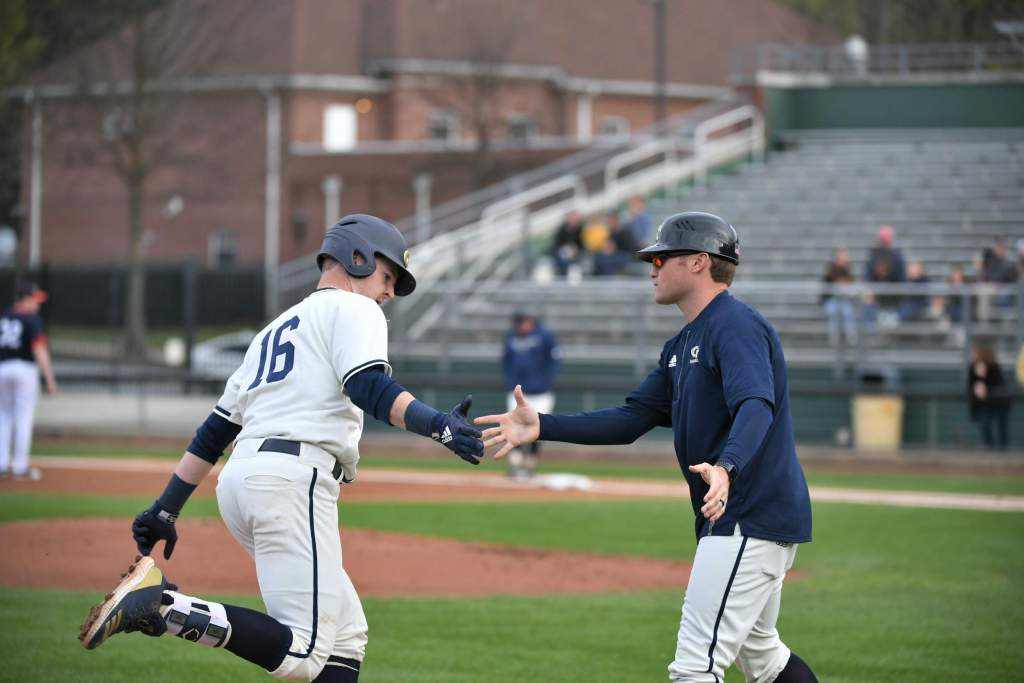 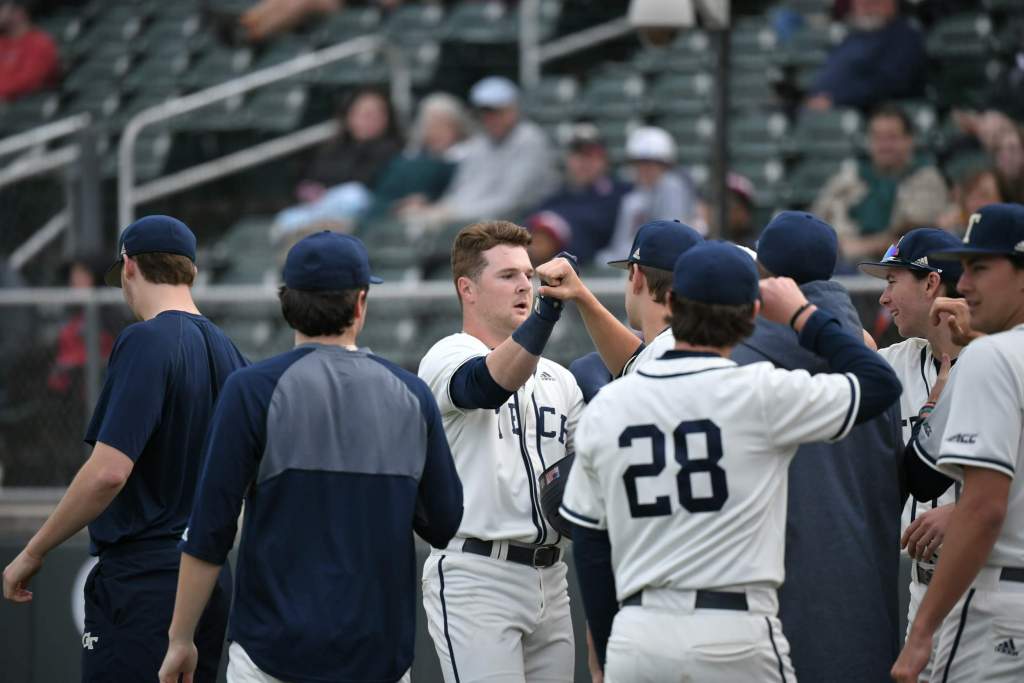 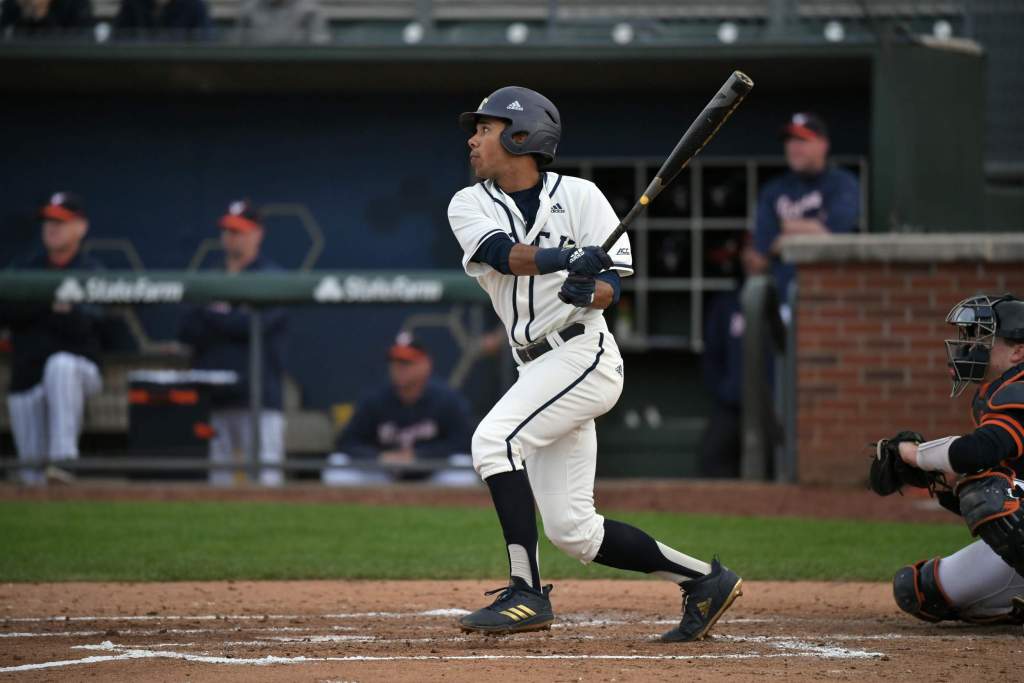 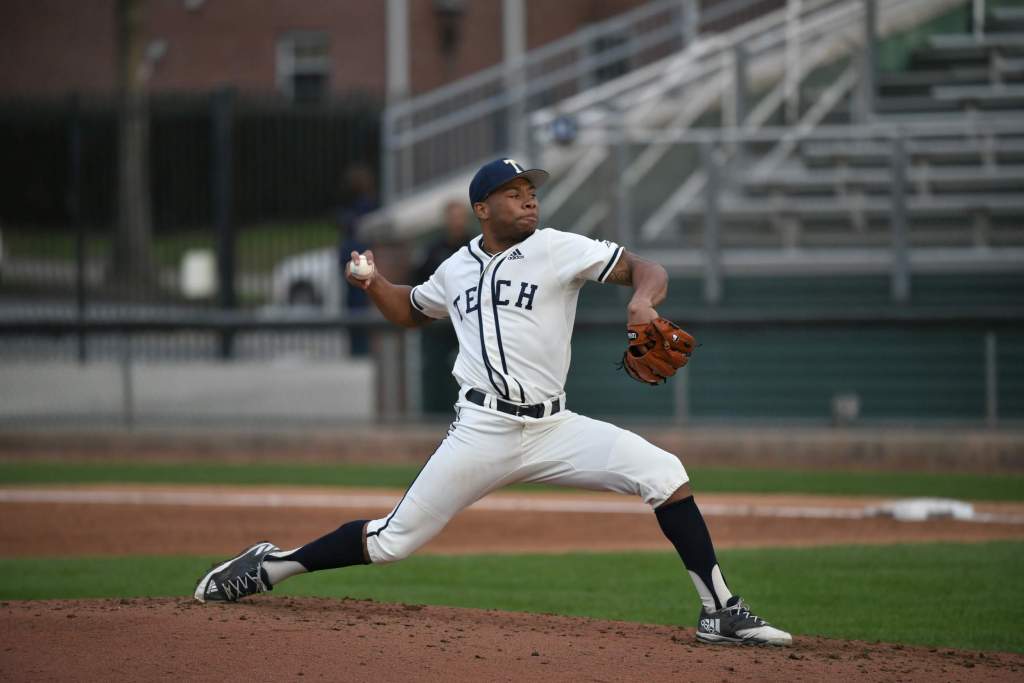 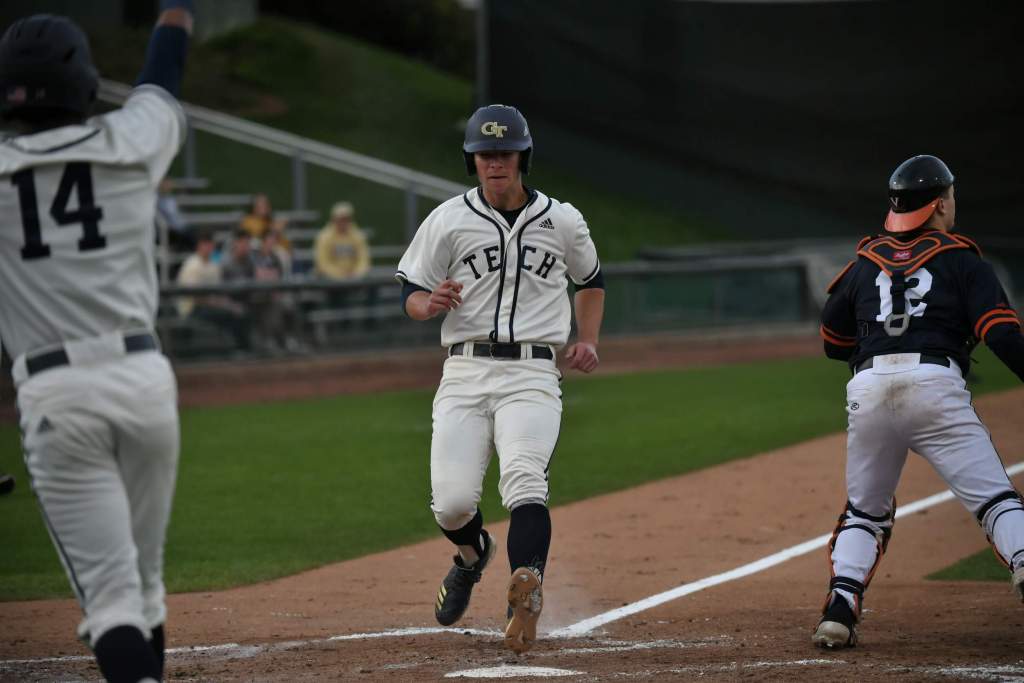 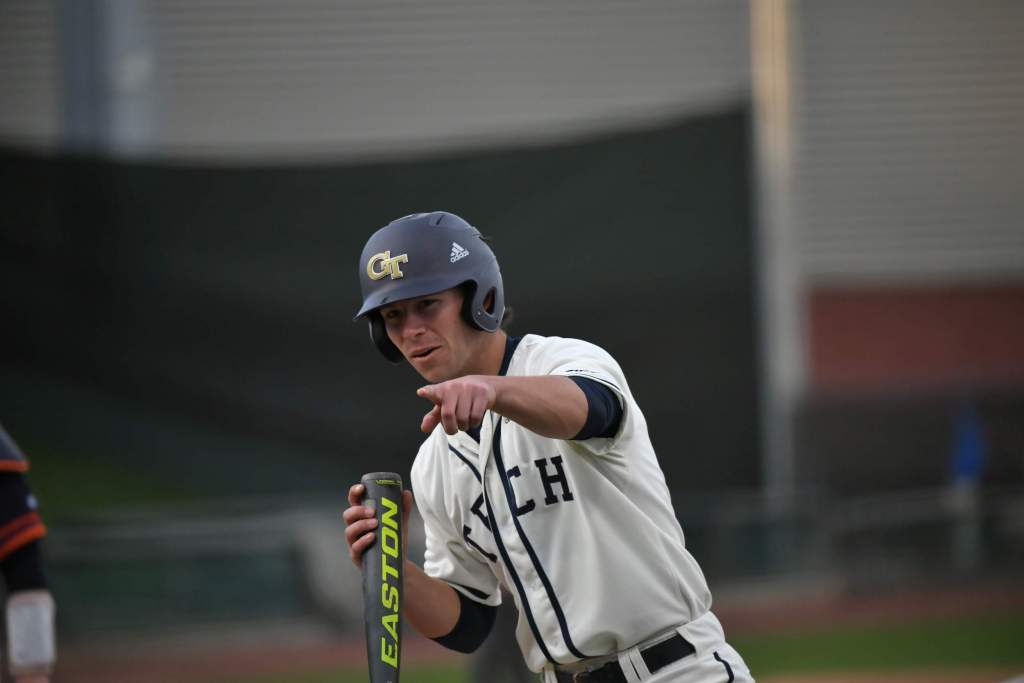 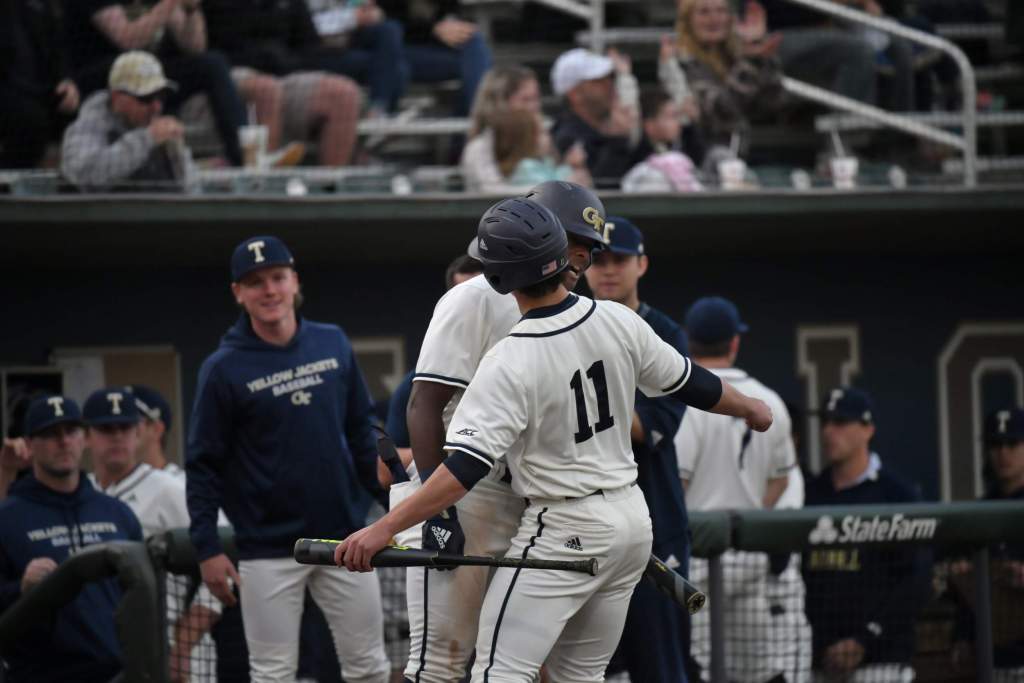 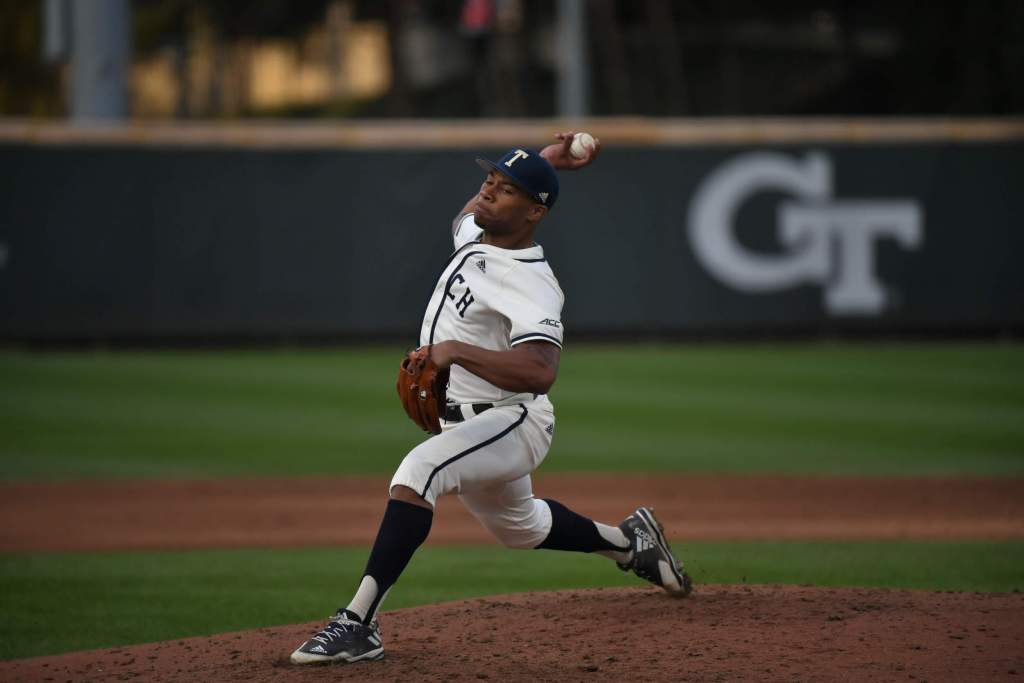 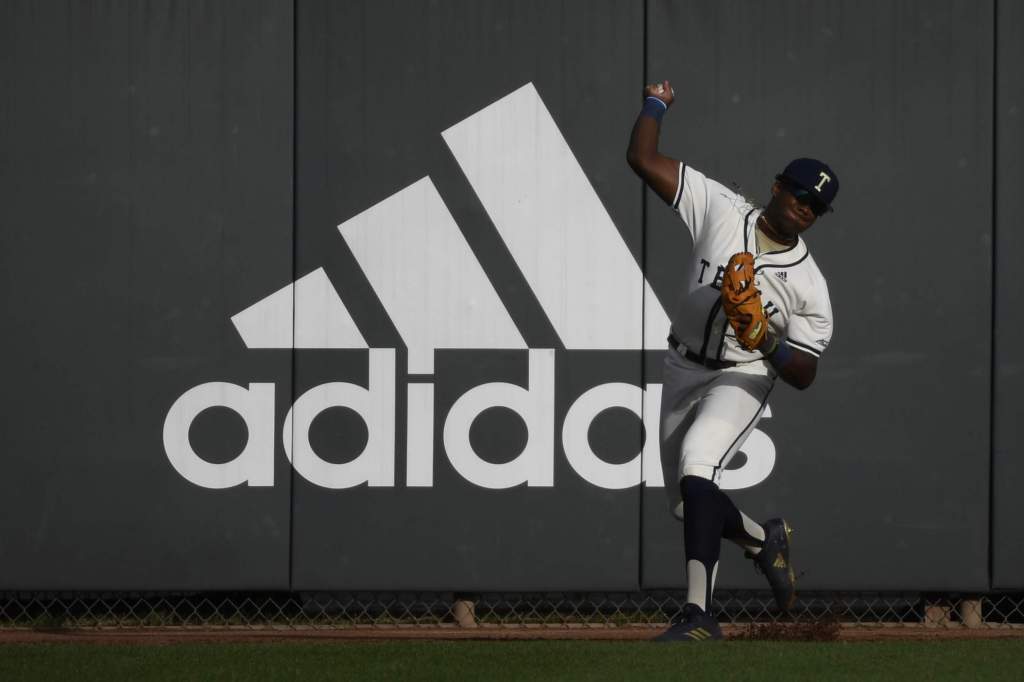 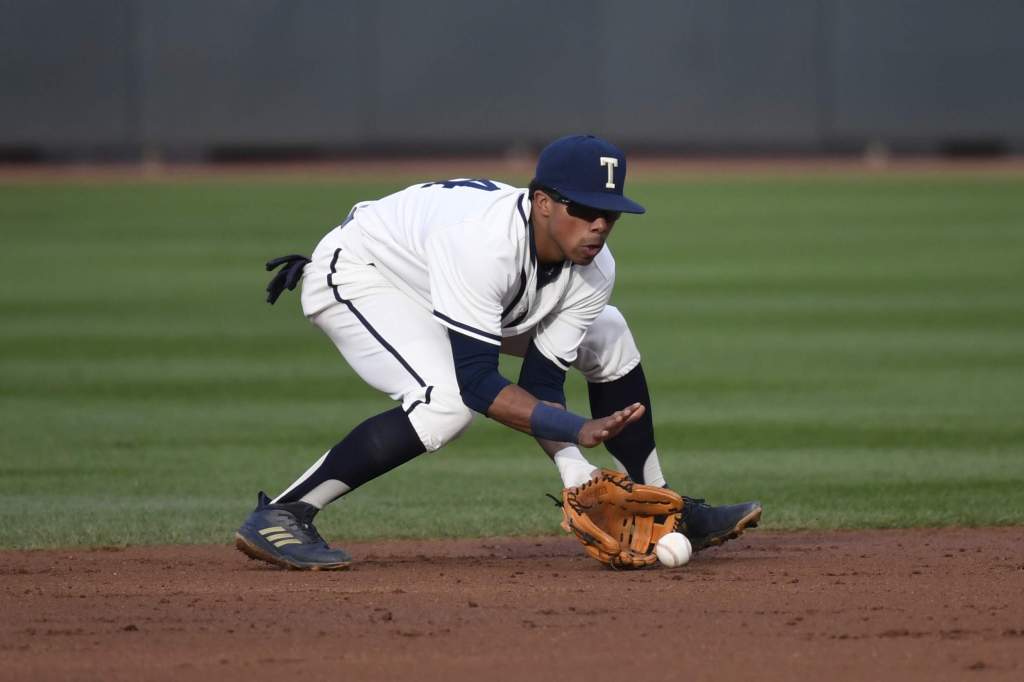 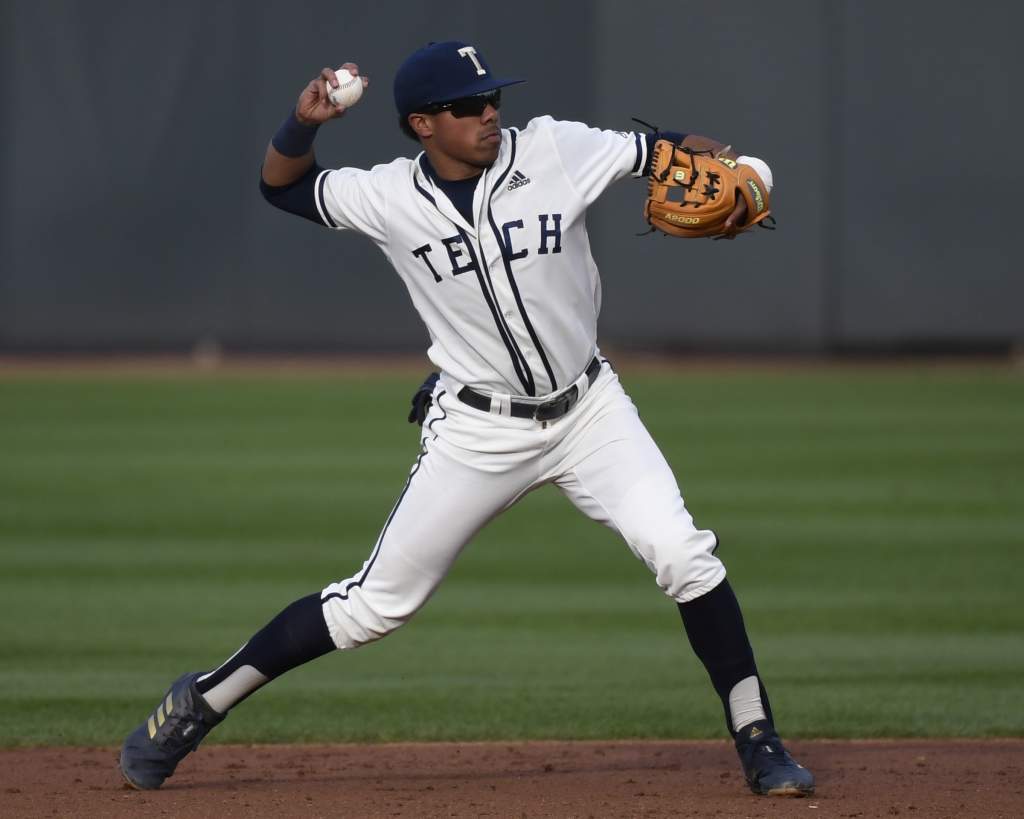 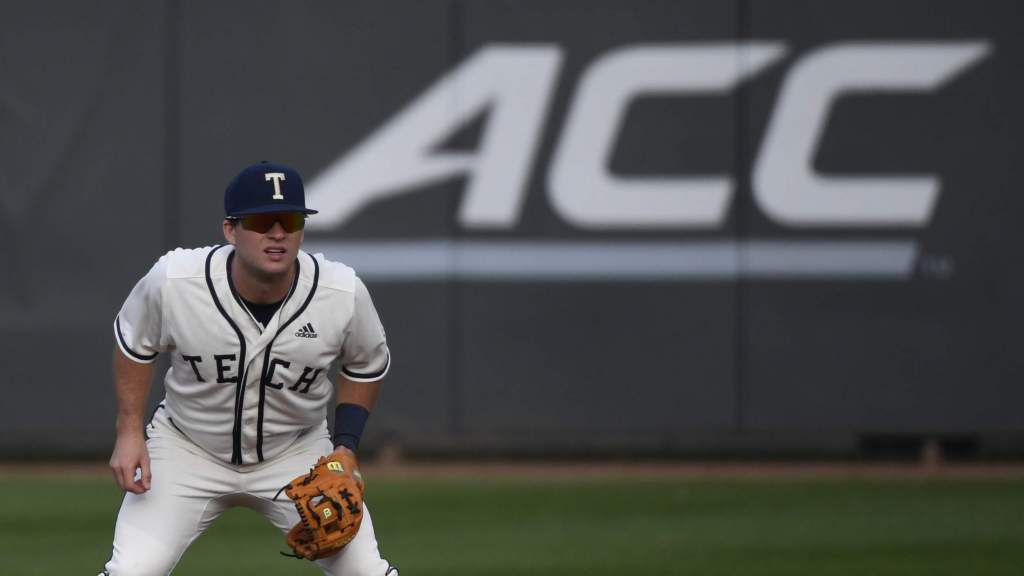 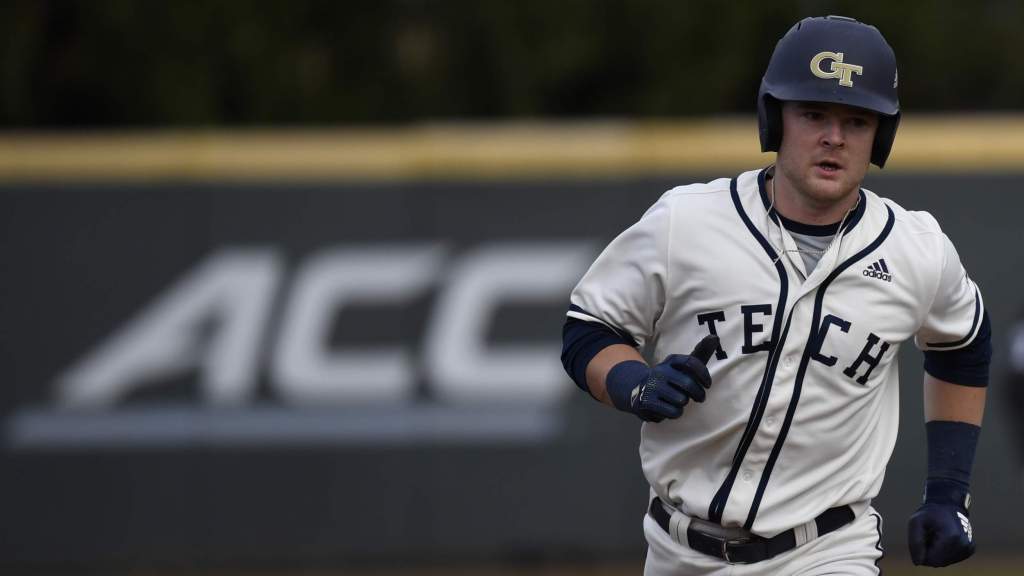 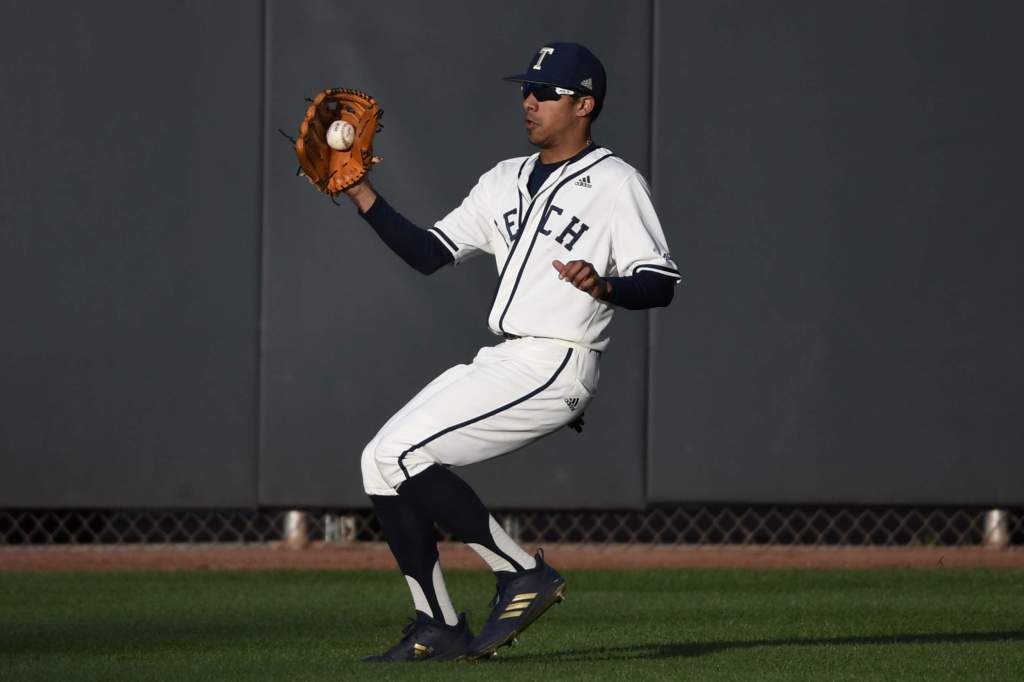 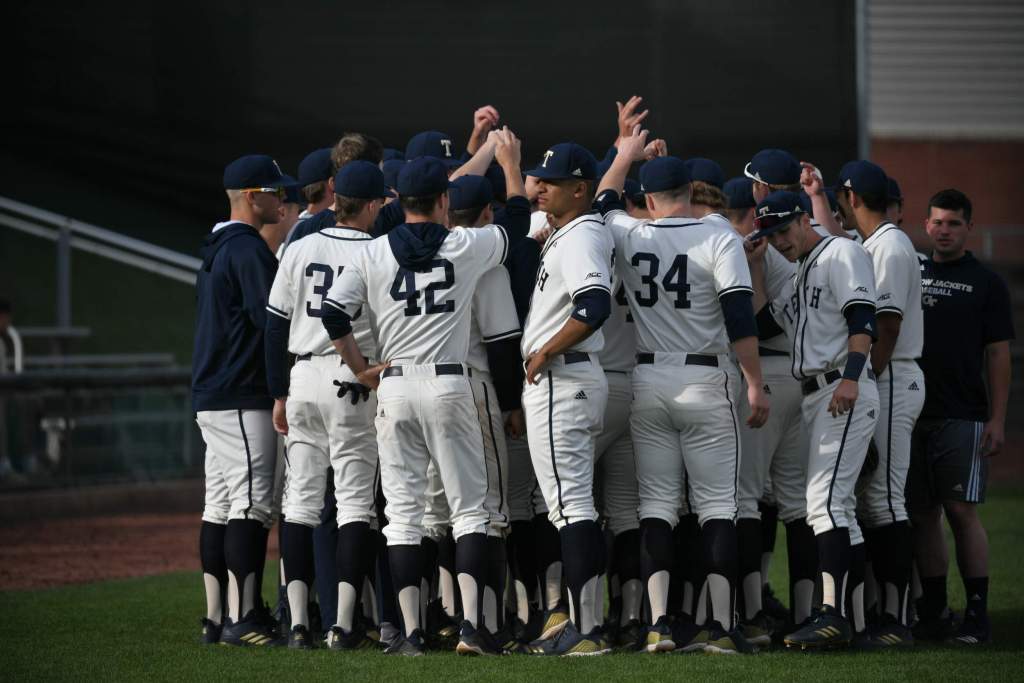 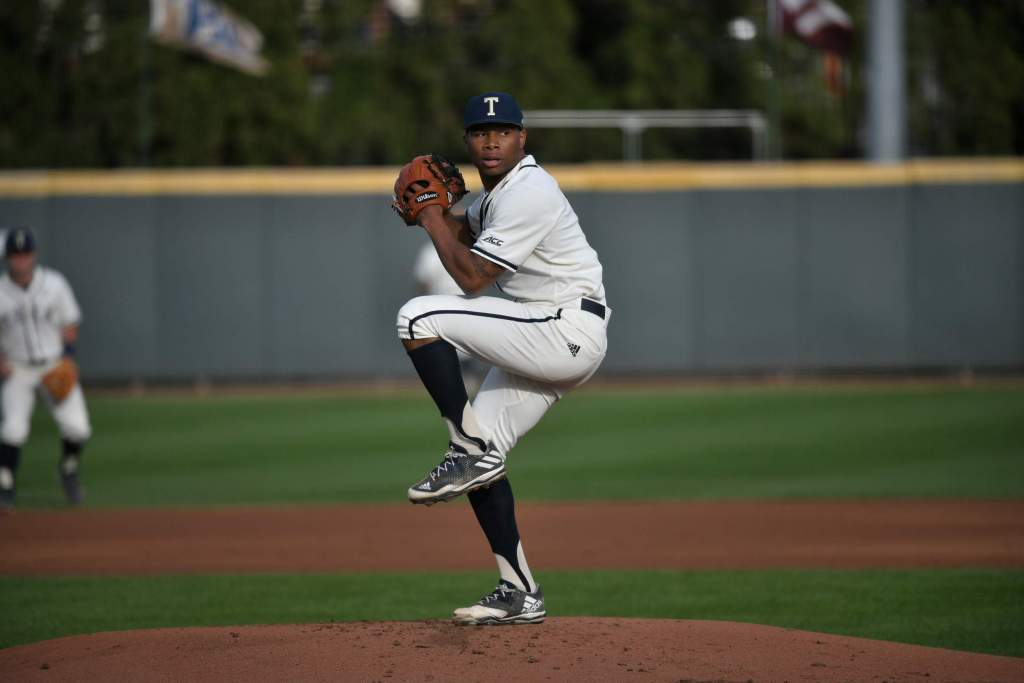 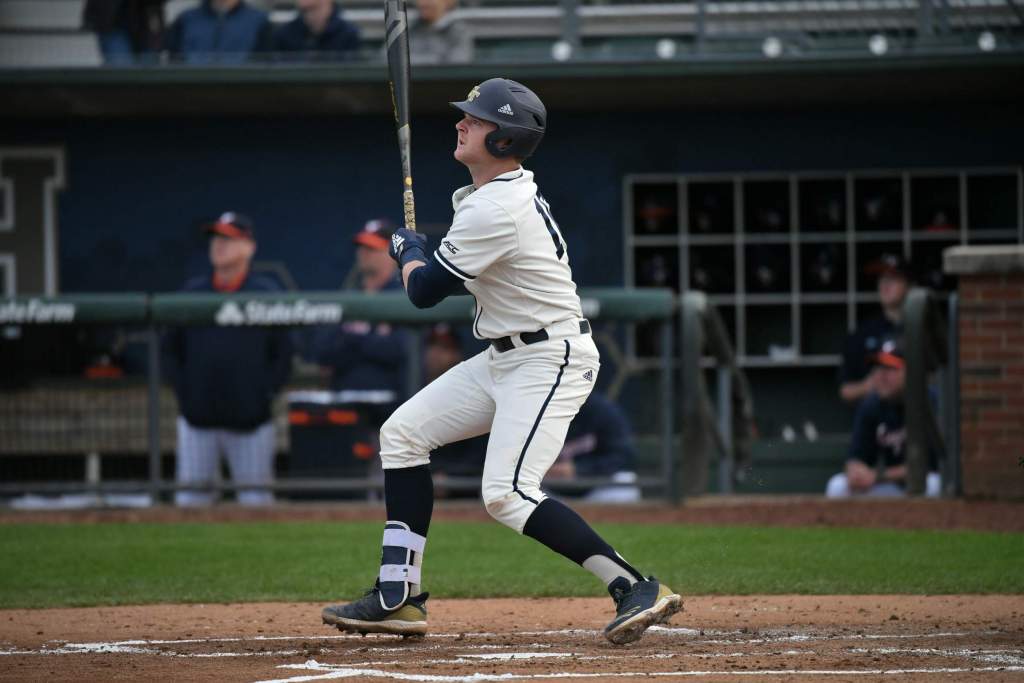