Walls, the Jackets top performer on the day, placed second in the women’s 3000m crossing the finish line at 10:04.87. The Clemson Invite was the true freshman’s second collegiate meet of her career. Six Tech runners placed in the top-10 in the 3000m, as McKnight joined Walls on the podium taking third with a time of 10:14.91.

“The women made some improvements from last weekend and we got a few more women back in action, so it was a productive weekend,” said head women’s track & field coach Alan Drosky. “We still have a lot more work to do though. The competition is important right now as it serves a dual purpose of getting the needed work in but also measuring the progress.” 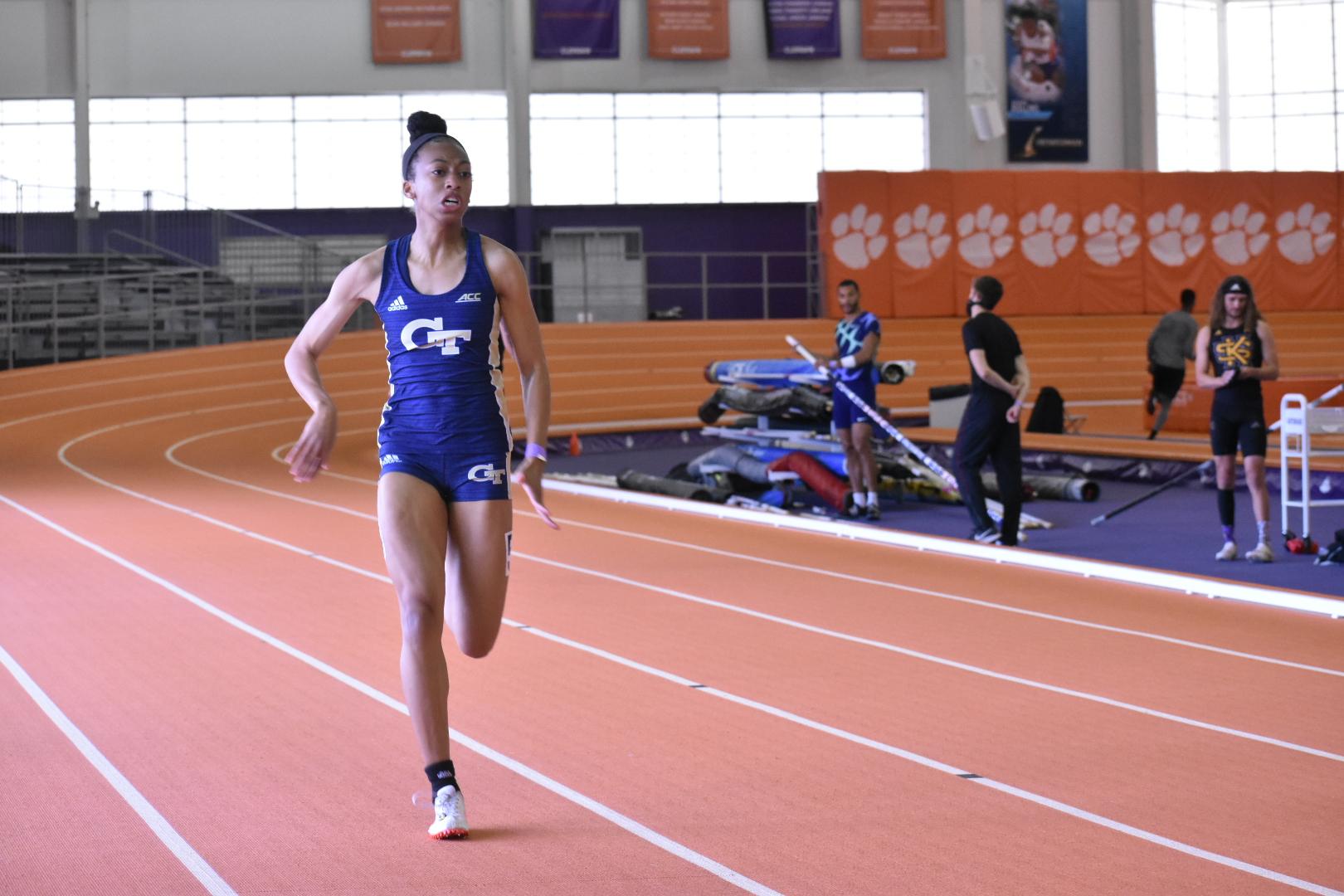 Jaeger finished in the top-three in his respective event for the second weekend in a row. The sophomore raced to a 8:27.87 finish in the 3000m, earning him a personal record in the process.

“This weekend the men made progress in several areas from our week one performances,” said head men’s track & field coach Grover Hinsdale. “We will be settling into a regular school & class schedule as we prepare to compete at South Carolina next weekend.” 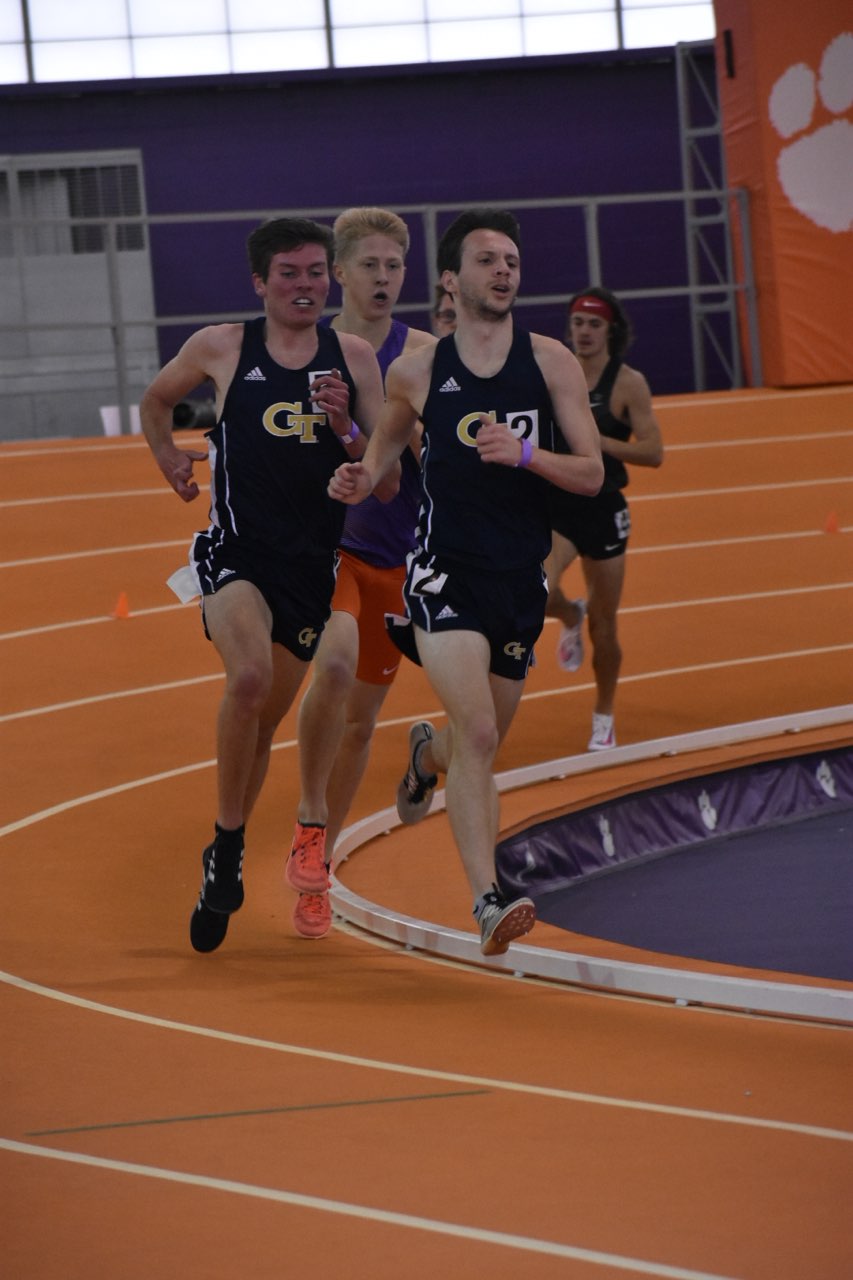 Georgia Tech track & field will return next weekend as the Yellow Jackets head to Columbia, S.C., to face the Carolina Challenge on Jan. 23.