THE FLATS – Returning four starters from last year’s fifth-place Atlantic Coast Conference team, Georgia Tech began its official preseason practice Friday in preparation for the 2020-21 season with its most experienced and deepest roster yet under head coach Josh Pastner.

Supporting this group are a pair of transfers in 6-2 guard Kyle Sturdivant from Norcross, Ga., who played his freshman year at Southern California, and 6-10 post Rodney Howard from Alpharetta, Ga., who spent last season at Georgia. Both were granted immediate eligibility by the NCAA and have three seasons of eligibility. More depth comes from a strong freshman class that includes 7-1 center Saba Gigiberia (Tbilisi, Georgia), 6-2 guard Tristan Maxwell (Charlotte, N.C.), the 2020 North Carolina prep player of the year, and 6-8 forward Jordan Meka (Yaounde, Cameroon by way of Marietta, Ga.).

The biggest task for Pastner, entering his fifth season on the Flats, is finding a post player to replace the departed James Banks III, who made the ACC’s all-Defensive team the last two years. Howard, Gigiberia and Meka are all in the mix. 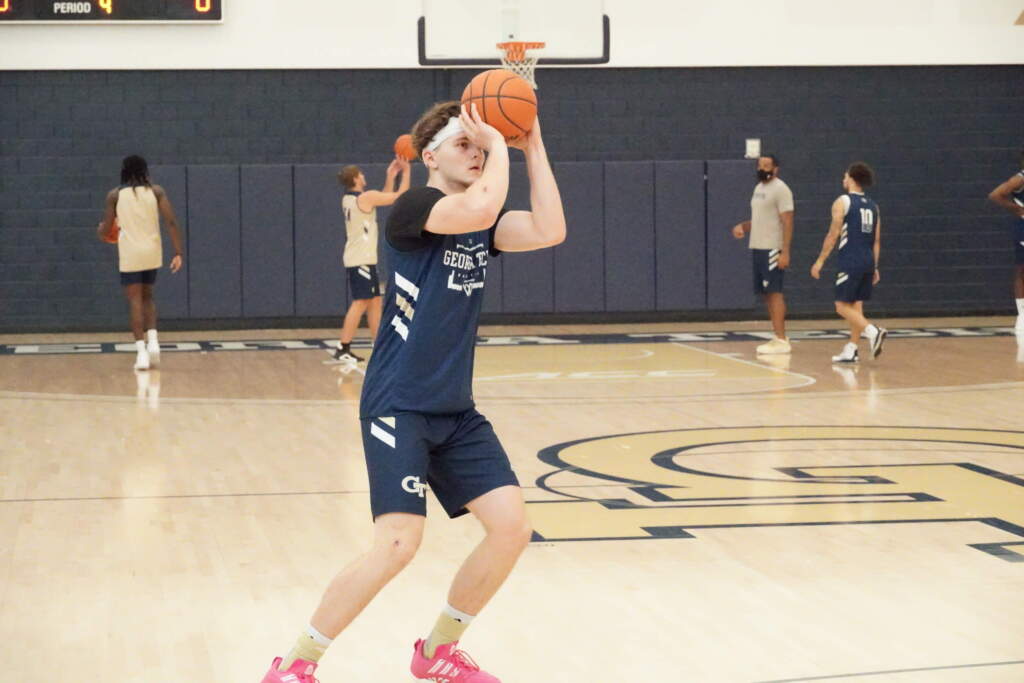 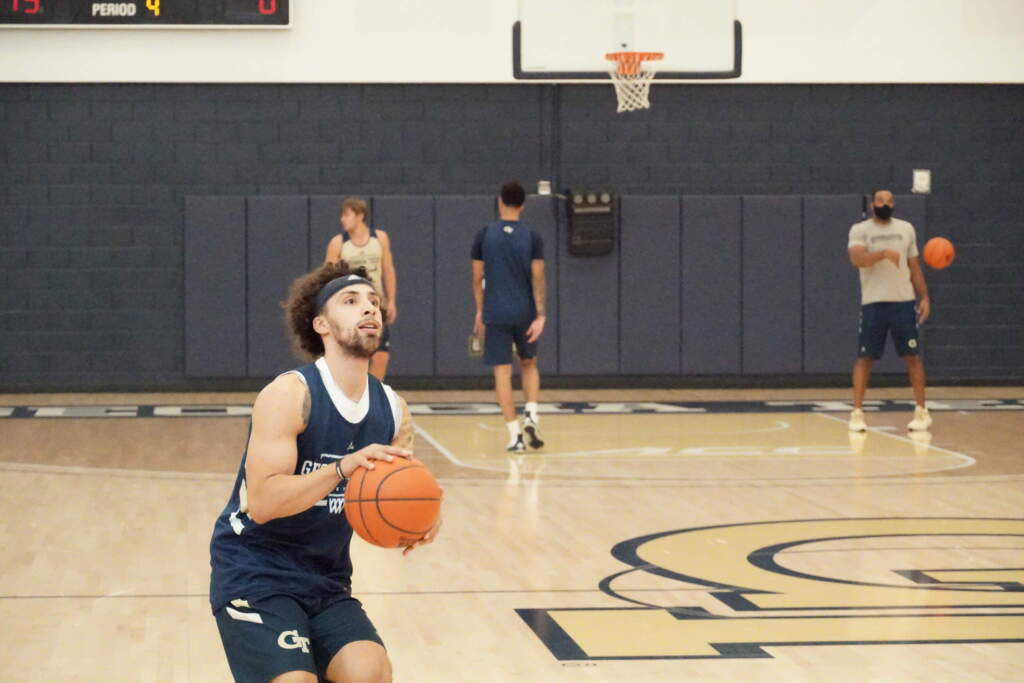 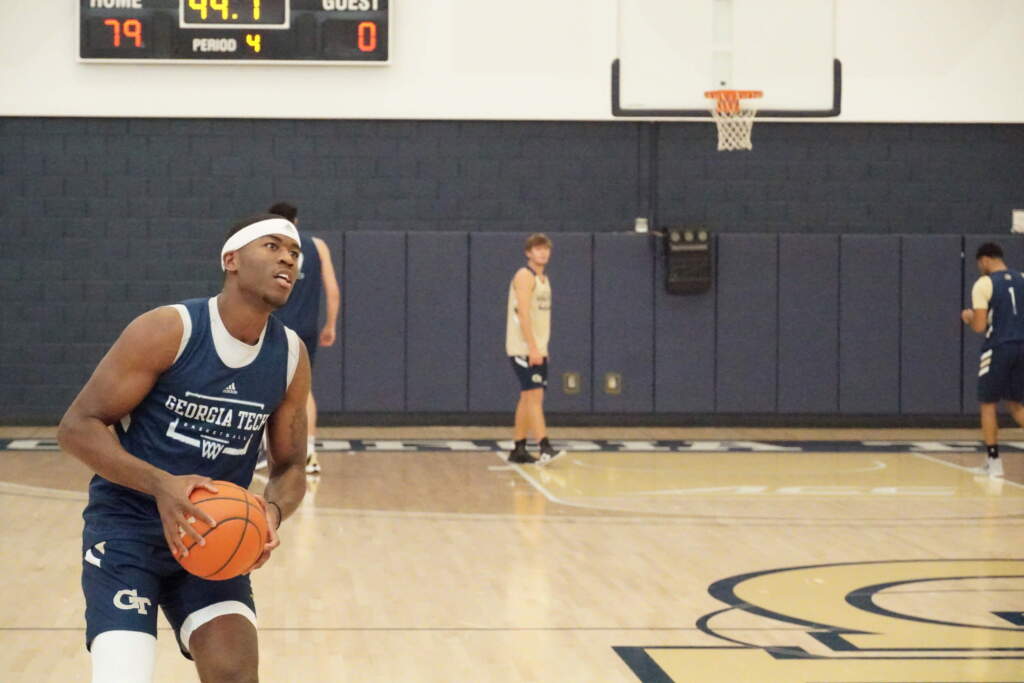 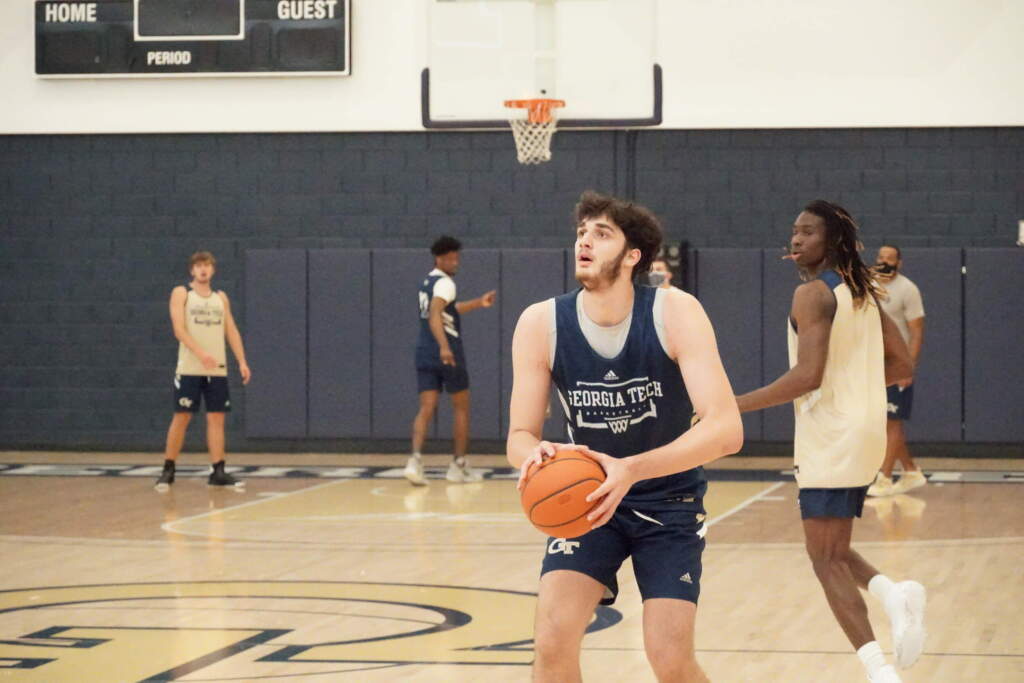 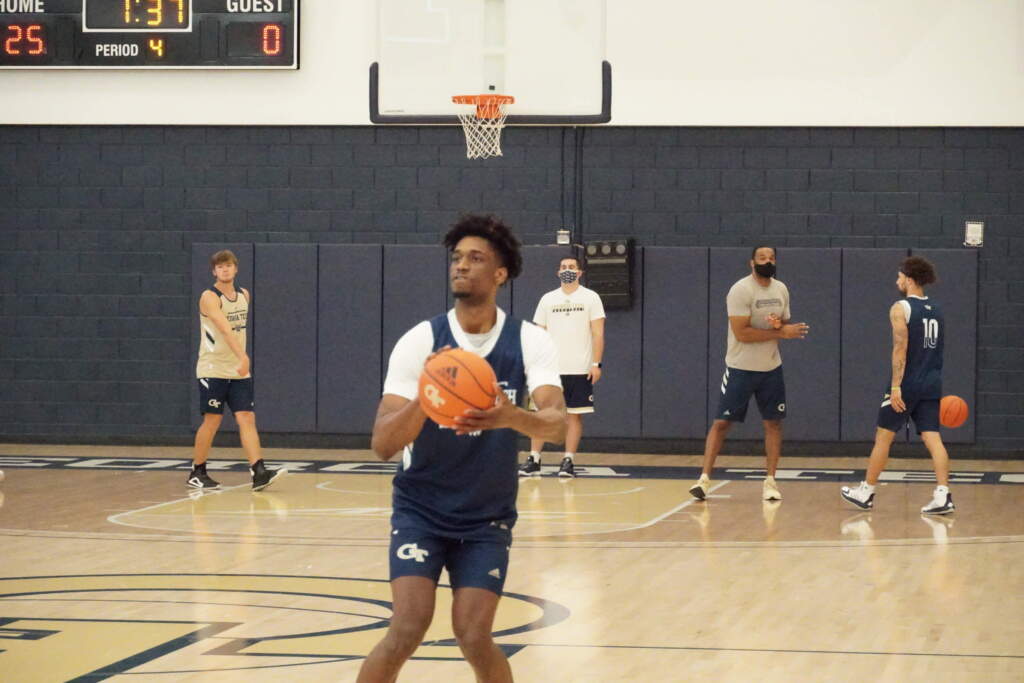 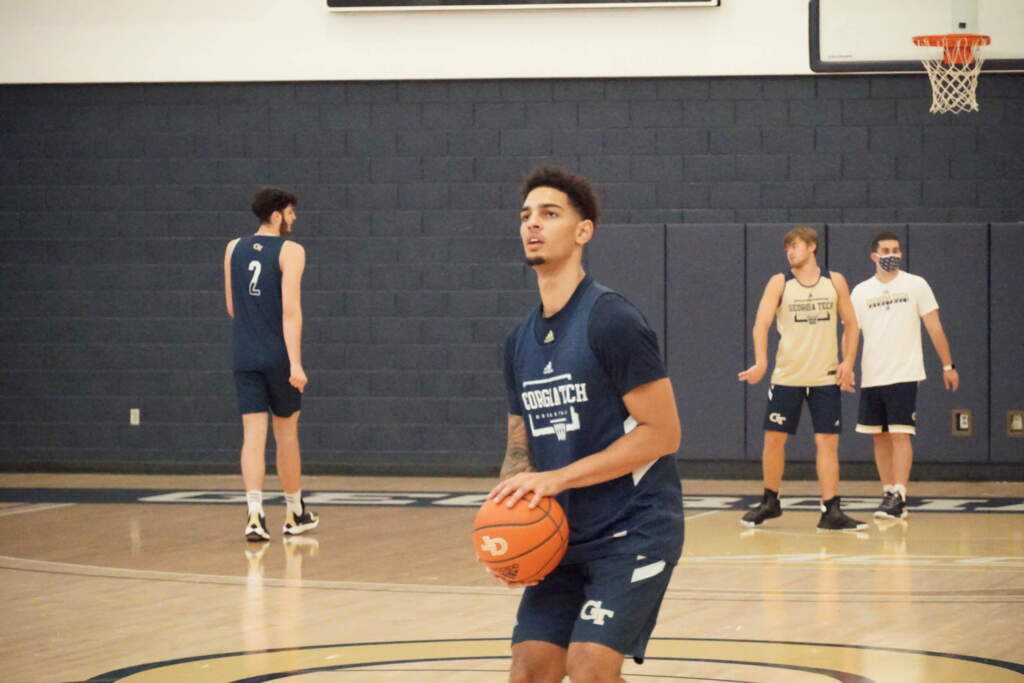 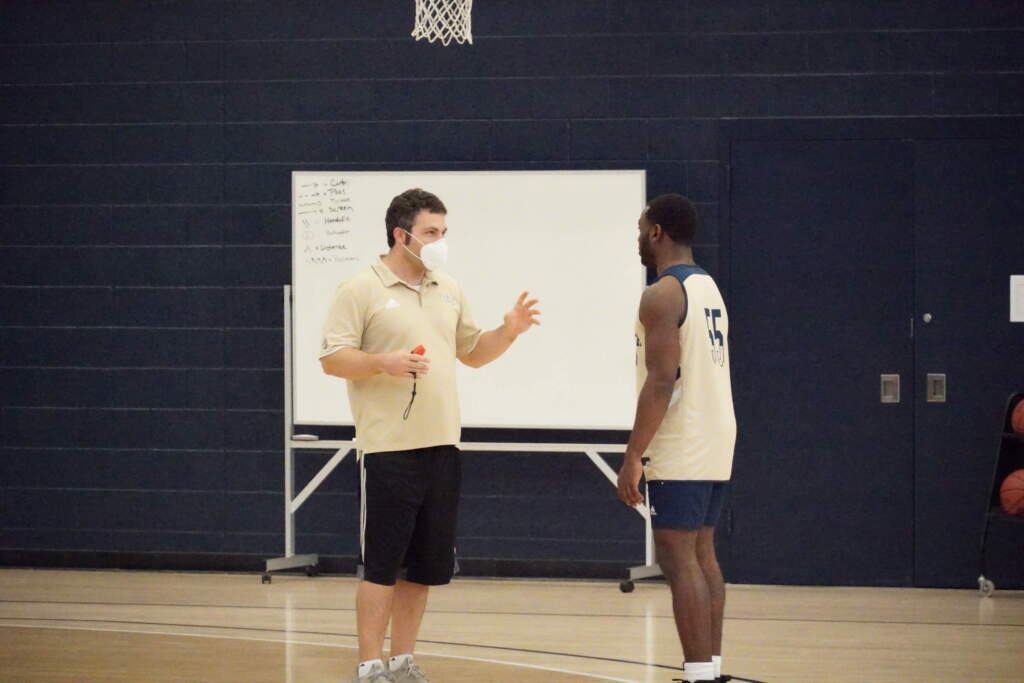 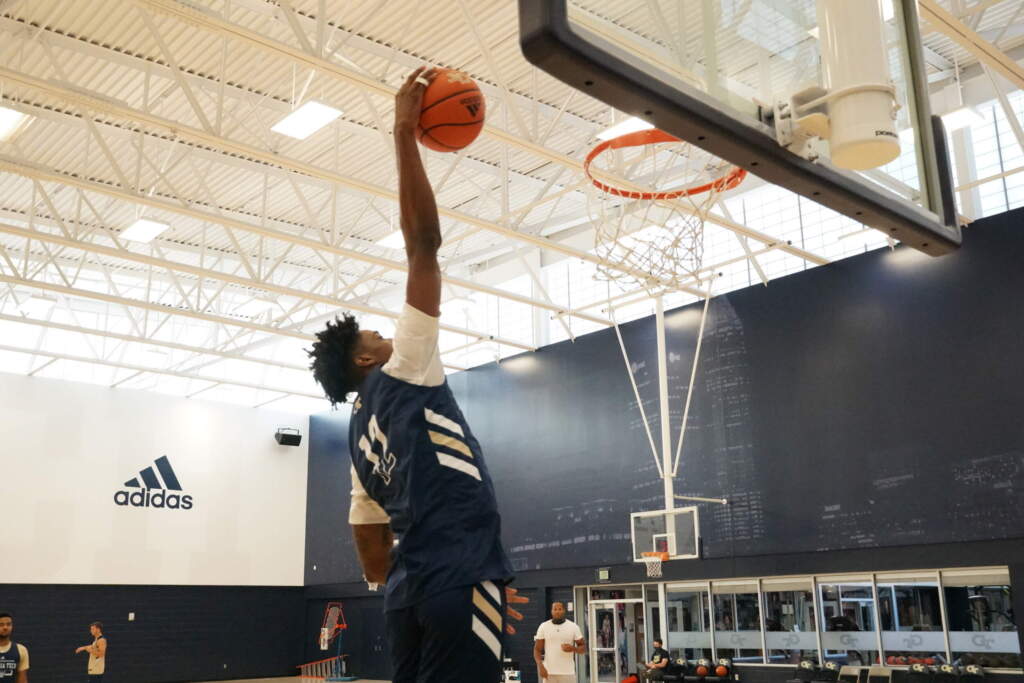 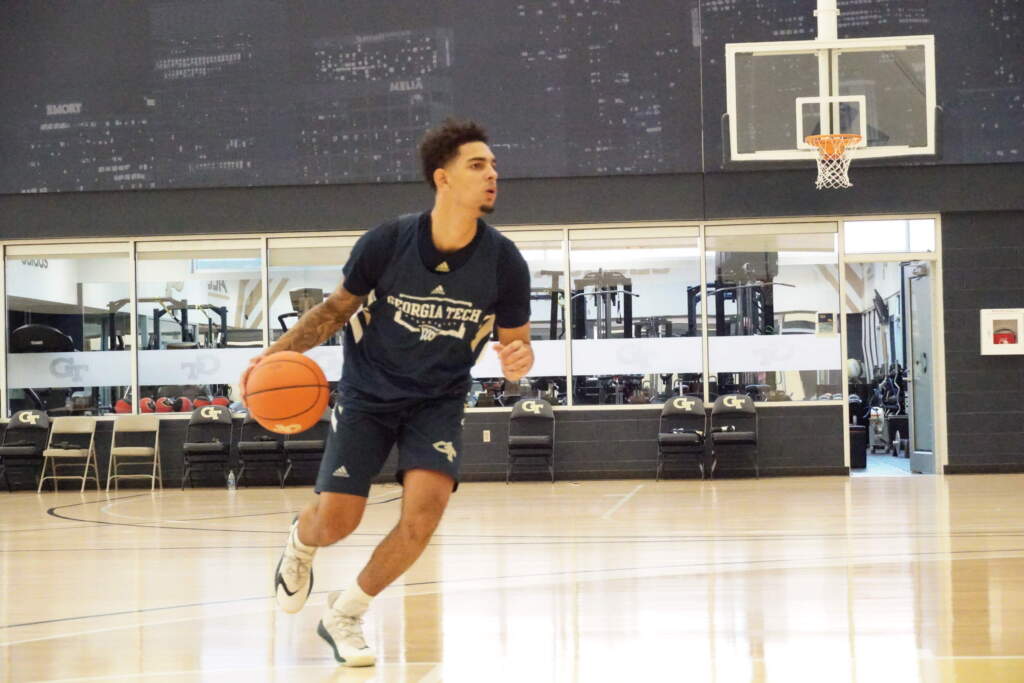 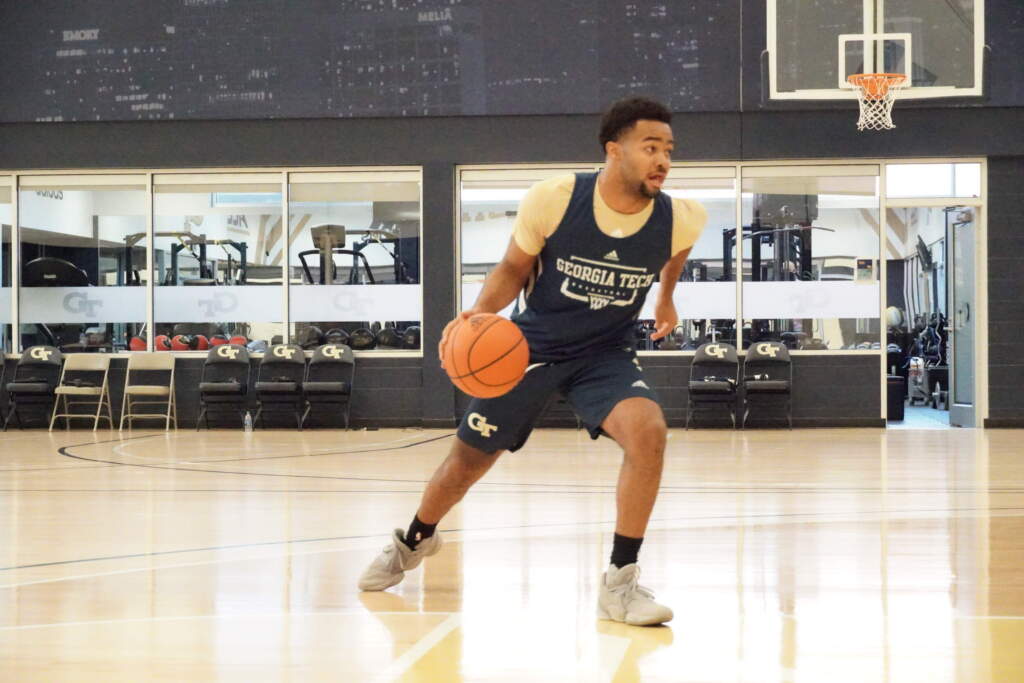 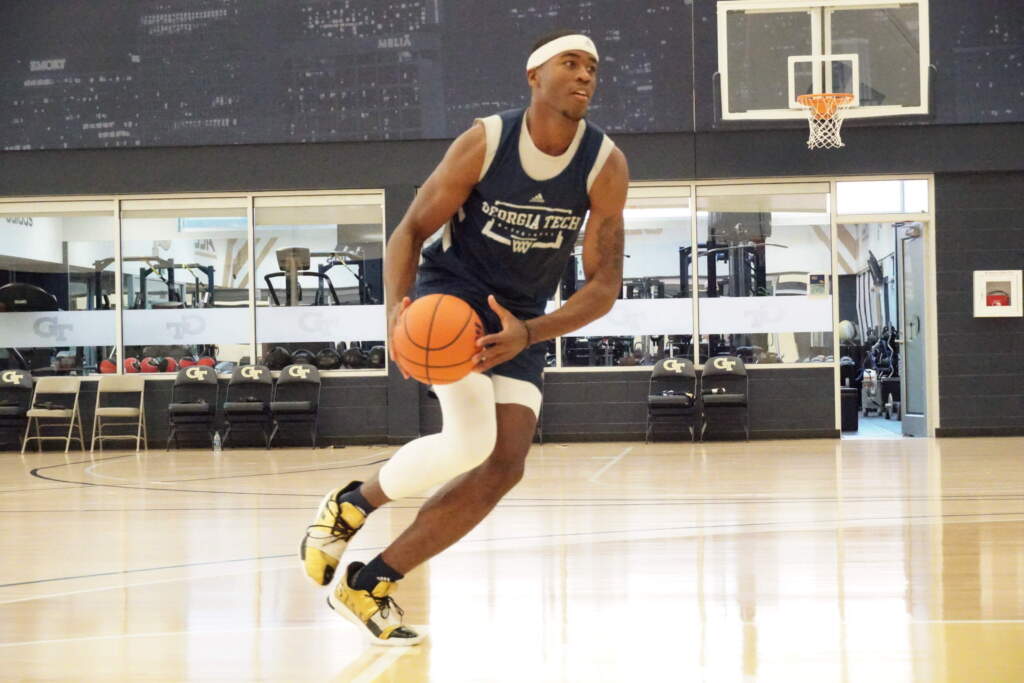 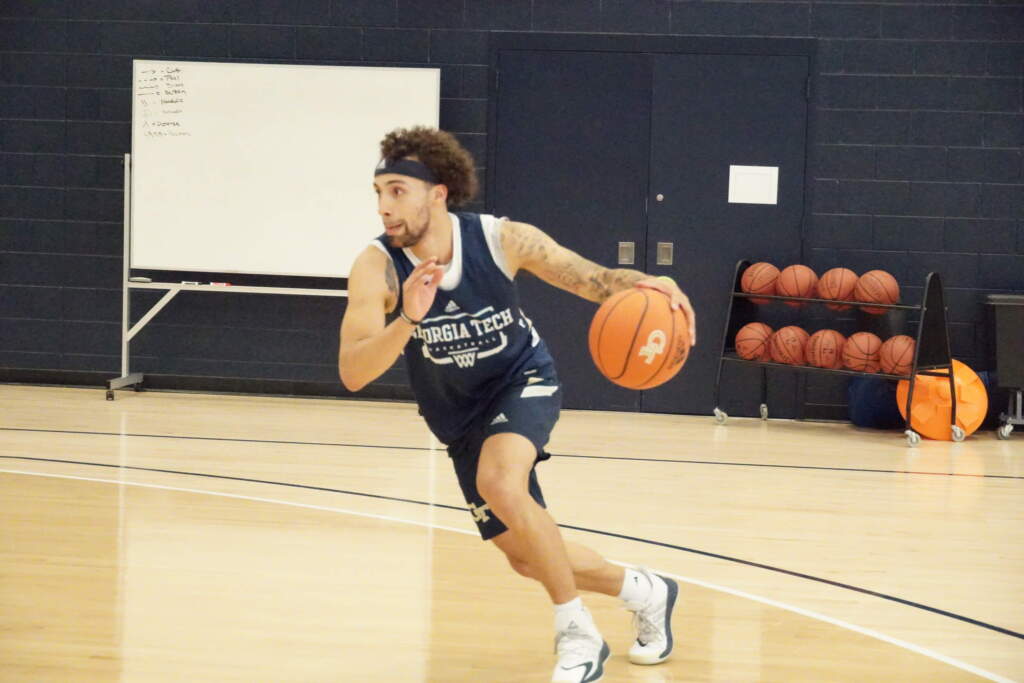 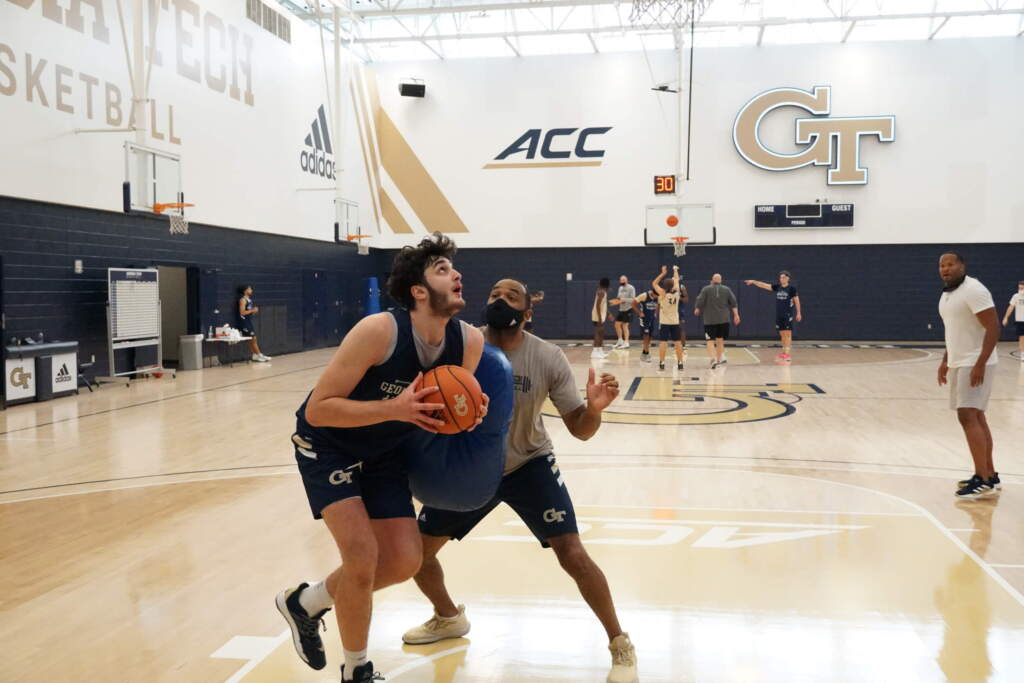 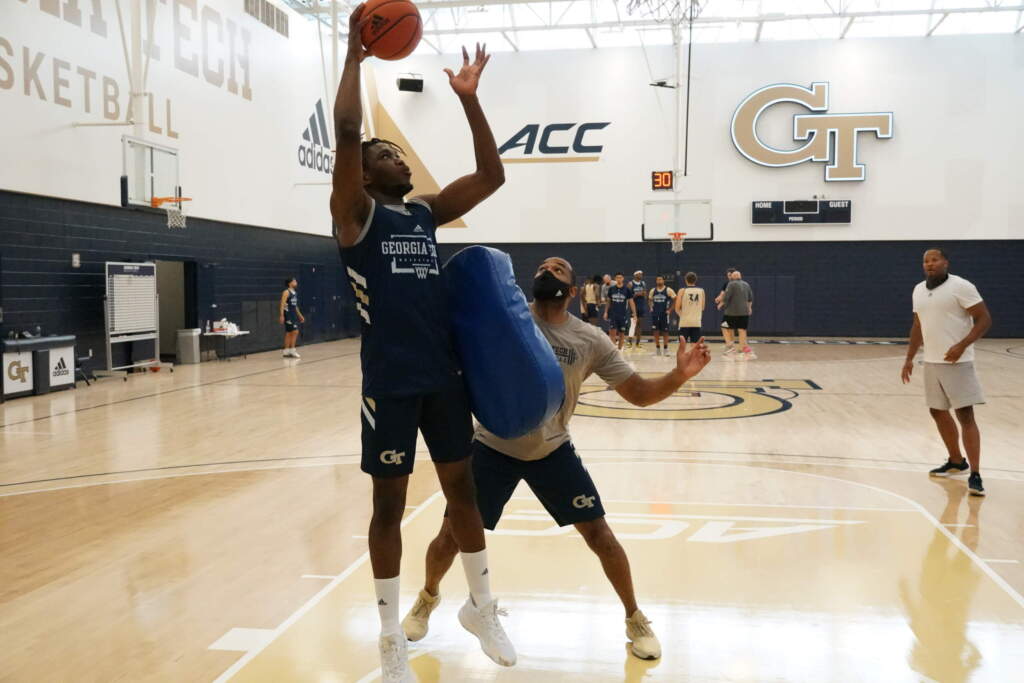 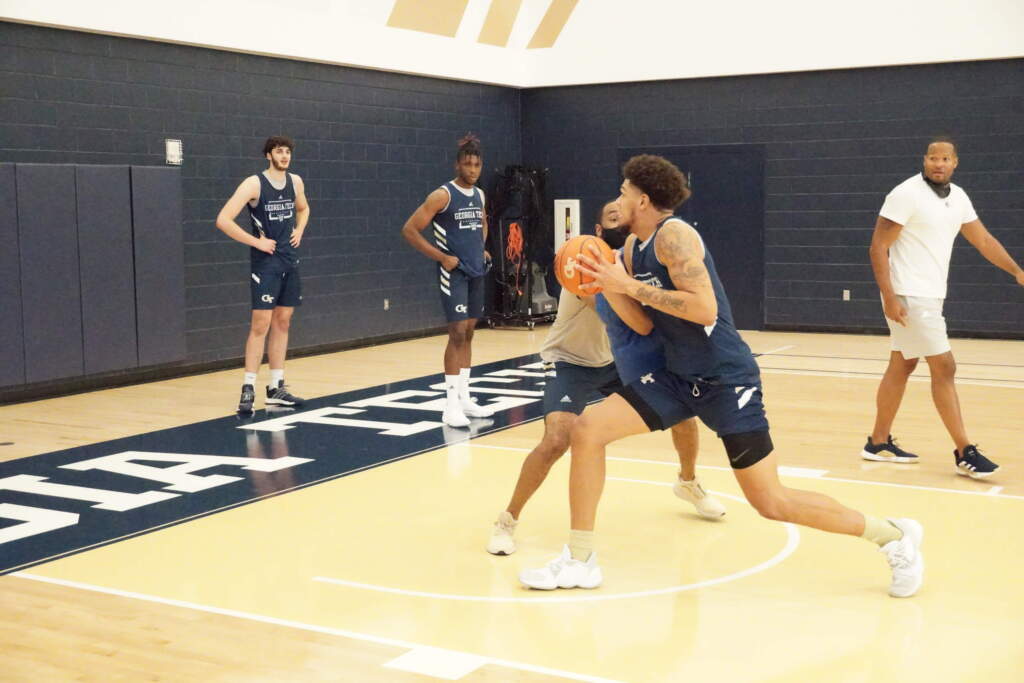 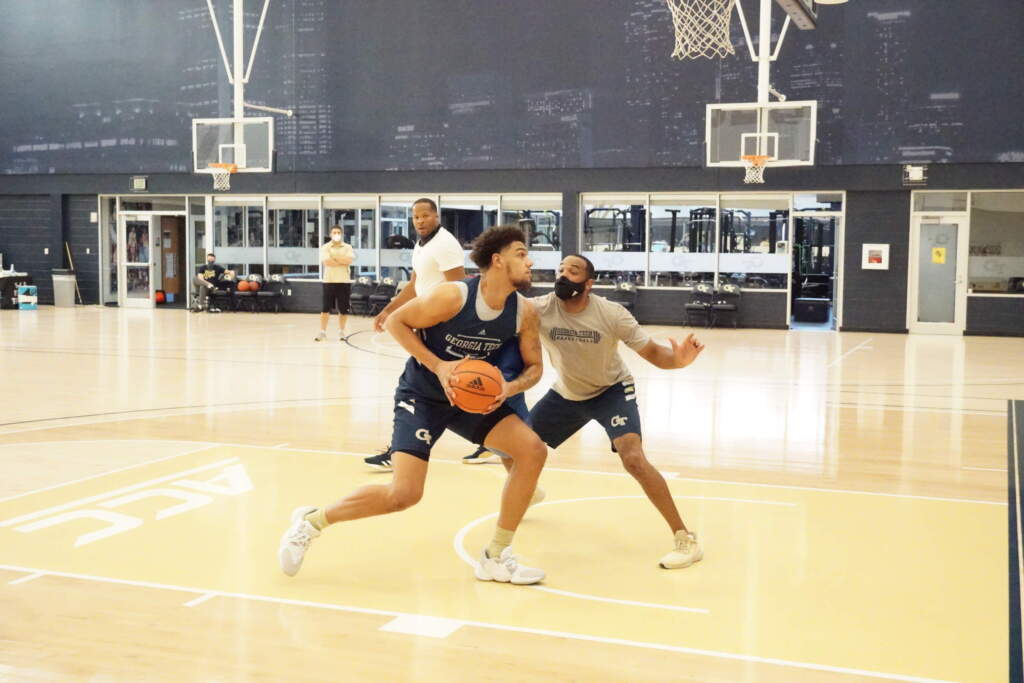 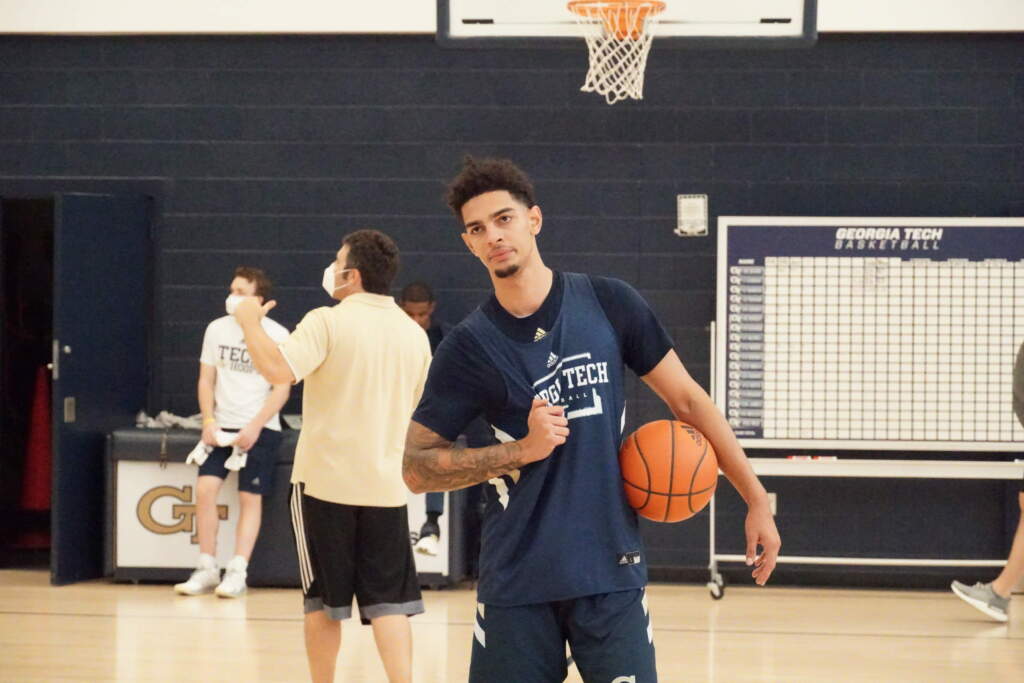 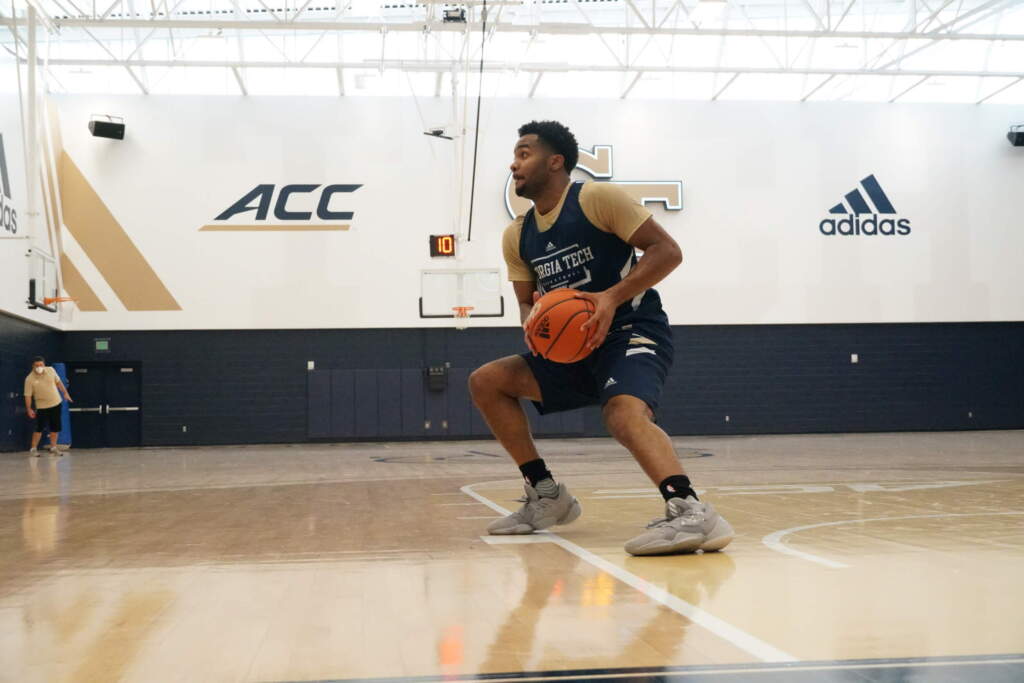 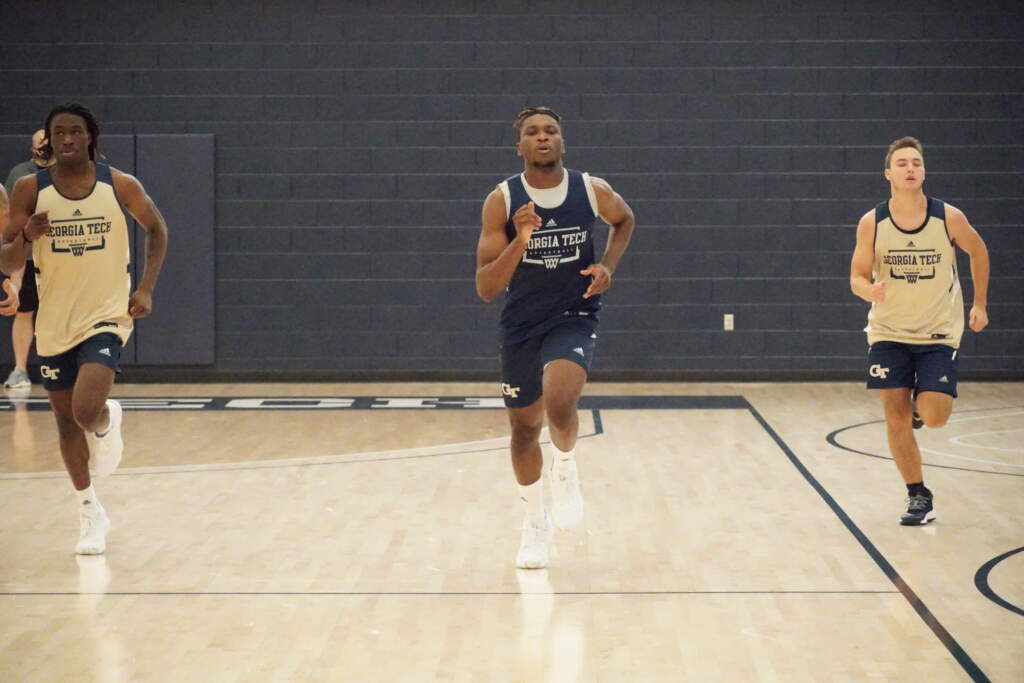 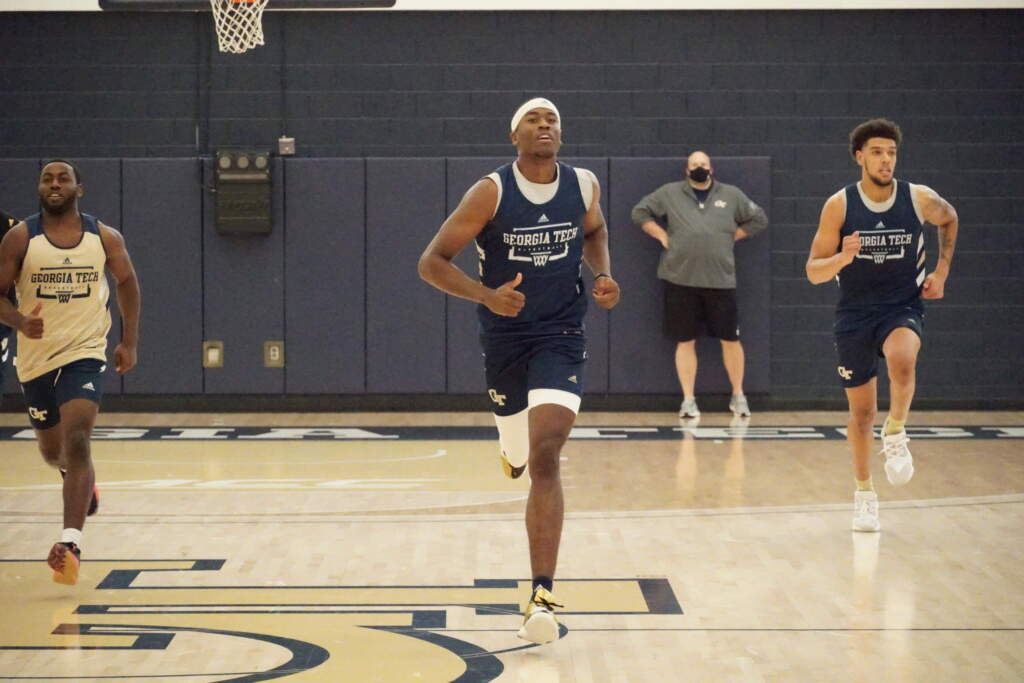 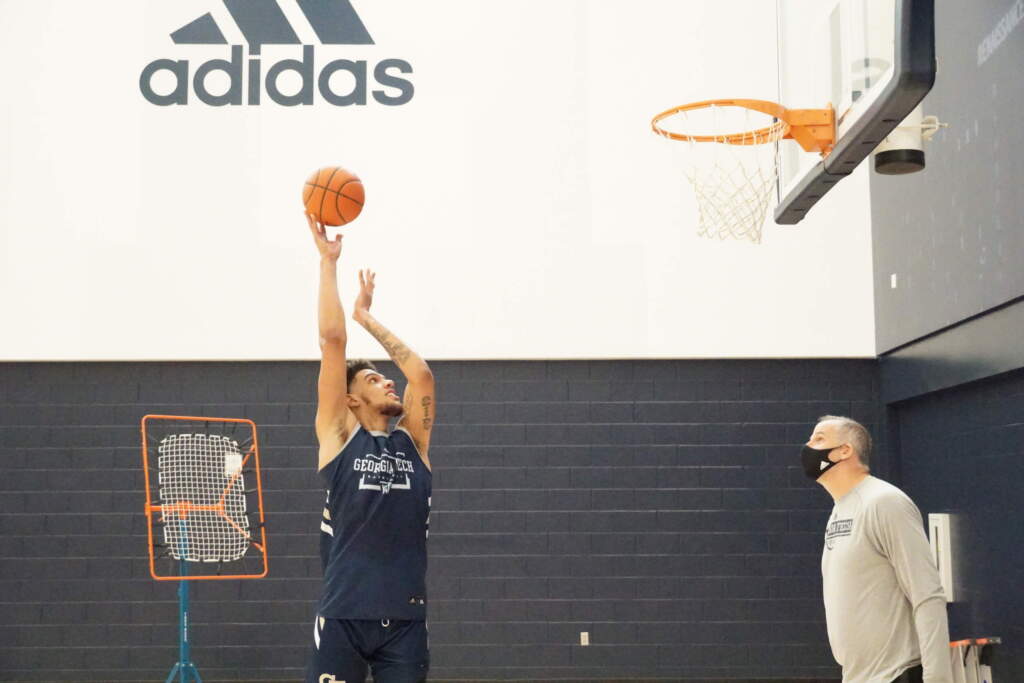 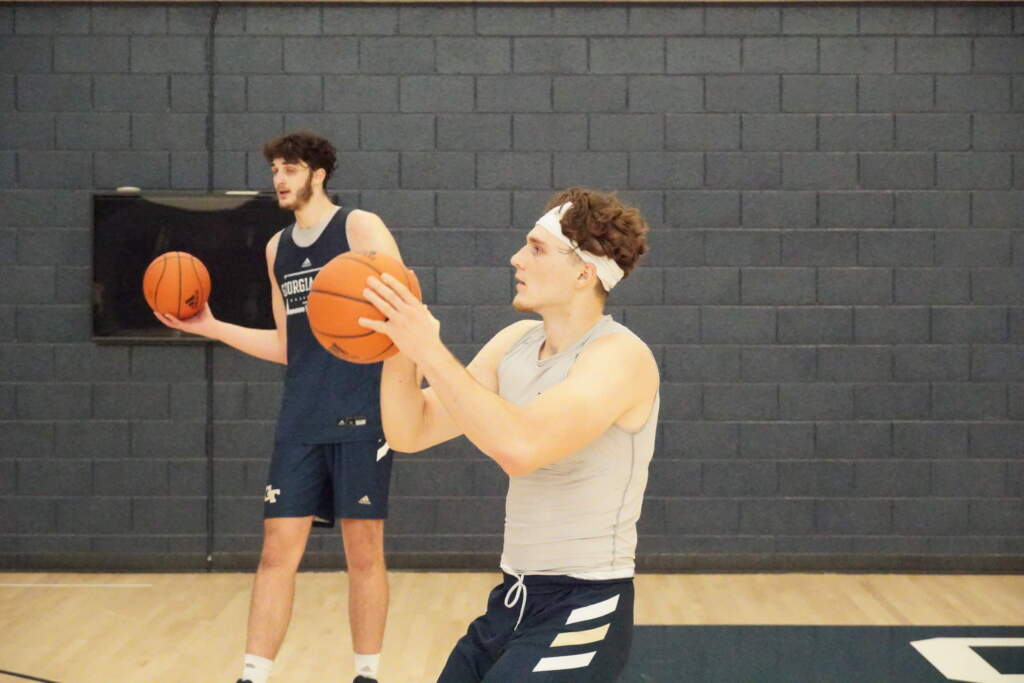 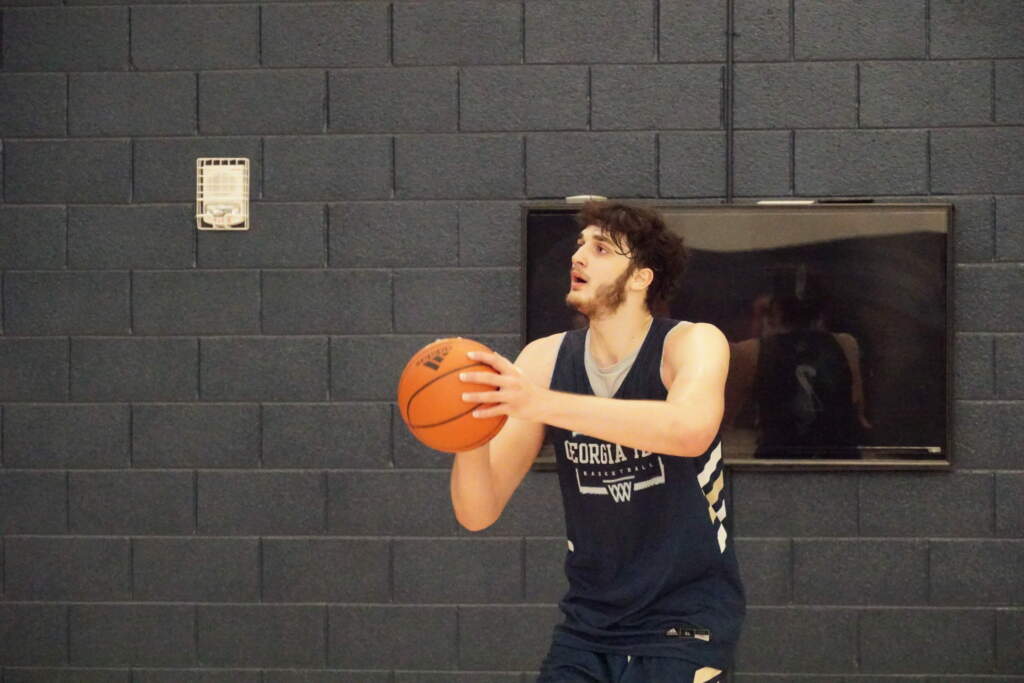 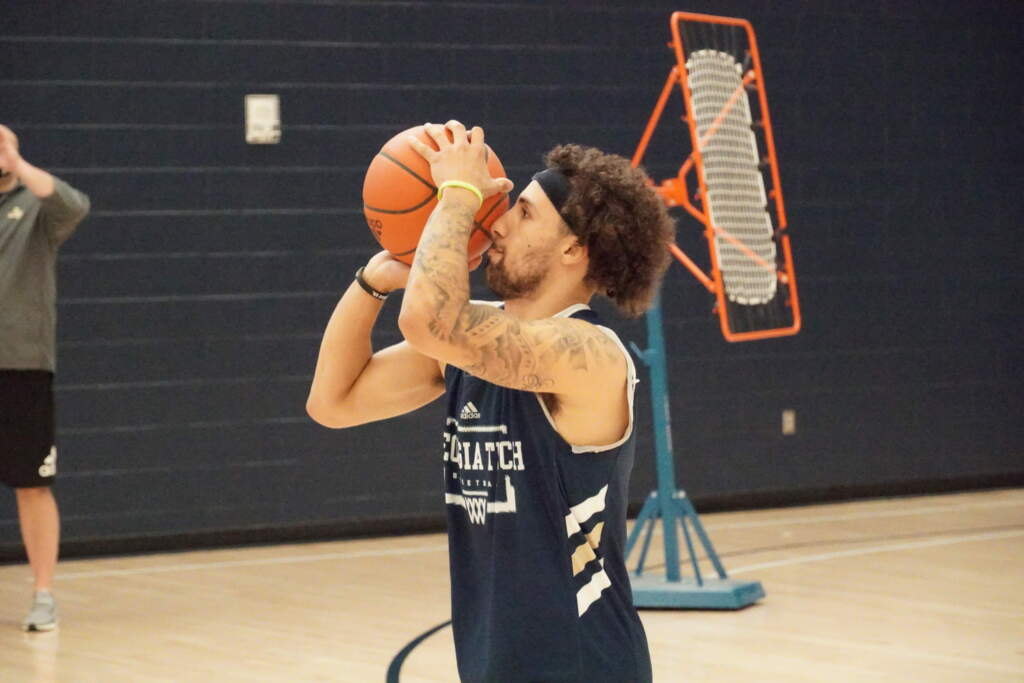 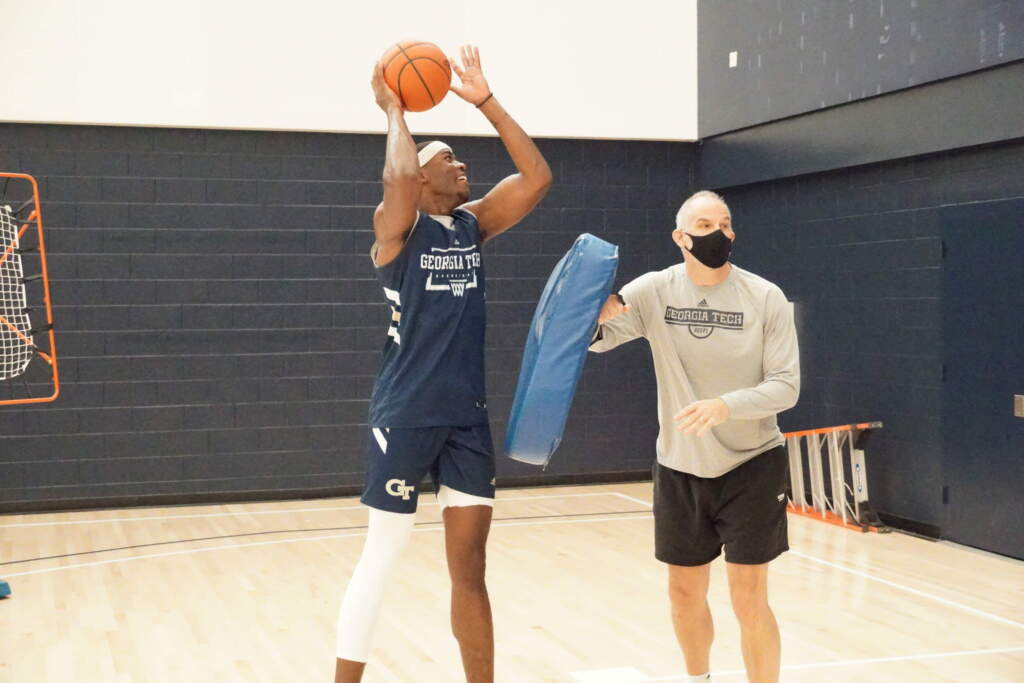