Chopra joins signees Andres Martin, Brandon McKinney, and Marcus McDaniel to form a class that will likely rank among the nation’s top groups of newcomers.

Chopra is a Marietta native who is currently training at the prestigious IMG Academy in Bradenton, Fla. He has been the No. 1 ranked player in the nation in the USTA Boys 16s standings. Before deciding to graduate a full year early, Chopra was ranked in the top 5 nationally and No. 1 in Georgia in the class of 2020 according to tennisrecruiting.net. After reclassifying to the class of 2019, he currently is ranked 13th nationally in tennisrecruiting.nets’ senior class.

A recent winner of the J3 San Jose ITF Tournament, Chopra defeated No. 12 Ronan Jachuck, No. 3 ‪Alex Lee, and lastly No. 15 Mark Mandlik in the finals. Chopra has an overall record of 51-21, posting 13 wins over blue-chip players and 16 wins over 5-star players.

“Keshav has been the best player in the state for many years and one of the best in the nation for the past couple of years.  He improved tremendously at IMG under Jose Lambert.  Juan Herrera and the staff there did a great job,” Thorne added.  “Keshav is a fighter on the court and doesn’t give away too many free points. He also excels academically.” 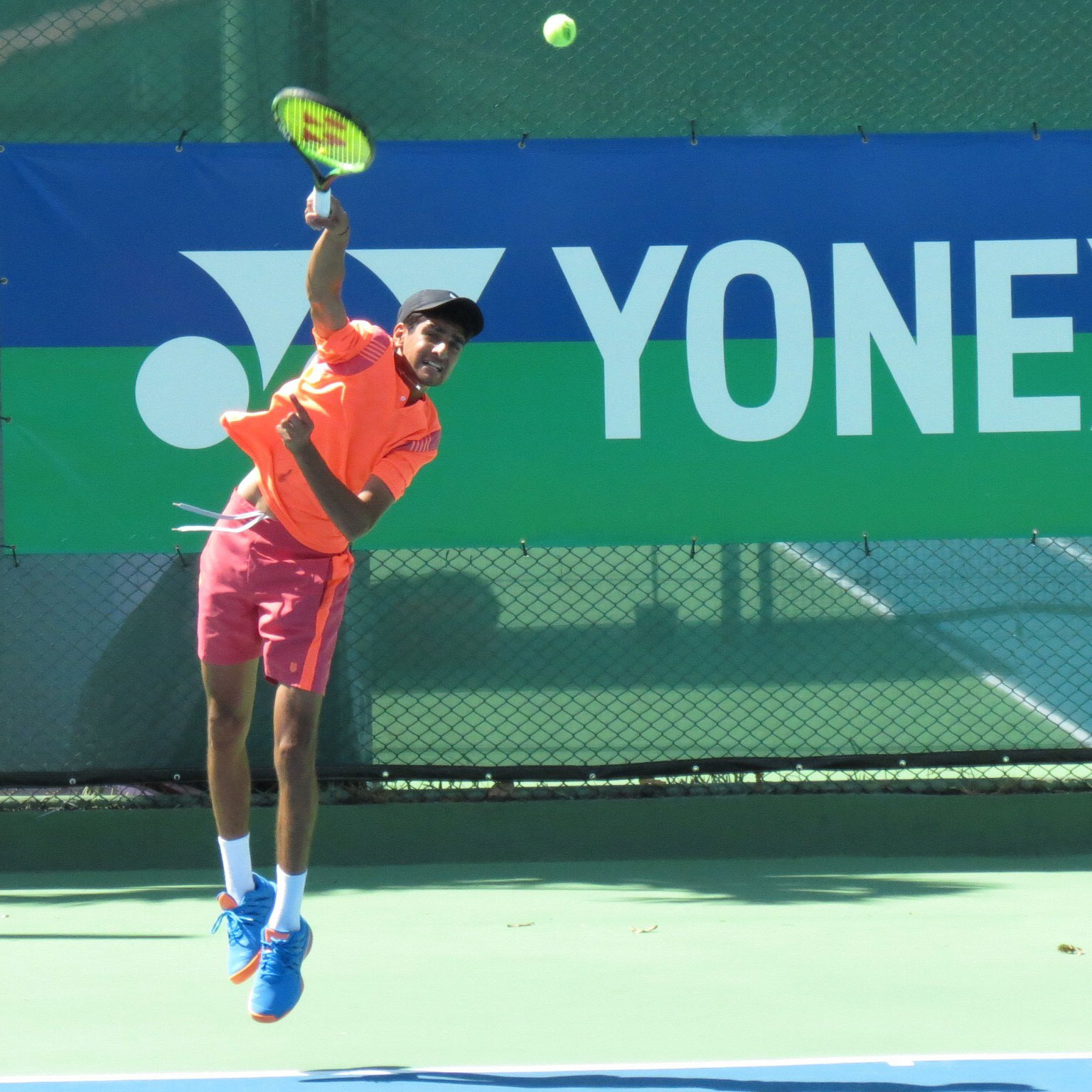 Other notable achievements for Chopra include winning the Atlanta ITF and getting to the semi-finals of the National Boy’s 16’s Kalamazoo in 2018.

“He recently won the IMG Academy 2019 Student Male Athlete of the Year Award, which shows he takes care of his academics like he takes care of his tennis.  We are very excited to welcome Keshav to Georgia Tech and have another very accomplished local player join us,” Thorne continued.