THE FLATS – No. 11 Georgia Tech baseball clinched its seventh-straight ACC series and won its fifth-straight game when it grinded out a comeback 13-8 victory over Clemson on Saturday afternoon at Russ Chandler Stadium.

Individually, Georgia Tech was led by Jackson Webb, who had a career-high three hits for an RBI, including a back-breaker single off the wall that scored Colin Hall to ignite the seventh-inning rally. The Jackets had five multi-hit batters overall with Tristin English leading the pack with two hits and five RBI on the afternoon.

Clemson finished with five multi-hit performances, led by Jordan Greene, who went 3-for-5 with a double and an RBI.

On the mound, Tech needed just three pitchers through the high-scoring affair. Relief pitcher Hugh Chapman (2-0) picked up his second decision victory this week, surrendering just two runs on one hit in 1.2 innings. Clemson used five pitchers overall on Saturday, with Carson Spiers (1-4) getting the loss after allowing seven runs on six hits.

The Yellow Jackets will look to finish strong on Sunday, April 28 for the series finale against Clemson. First pitch is set for 1 p.m. and will be broadcast live on ACC Network Extra.

🔊 Just one of the #KillerDubs who combined for 8️⃣ hits, 5️⃣ RBI, Jackson Webb on the series-clinching win 💪 pic.twitter.com/LpkwCAlKr1 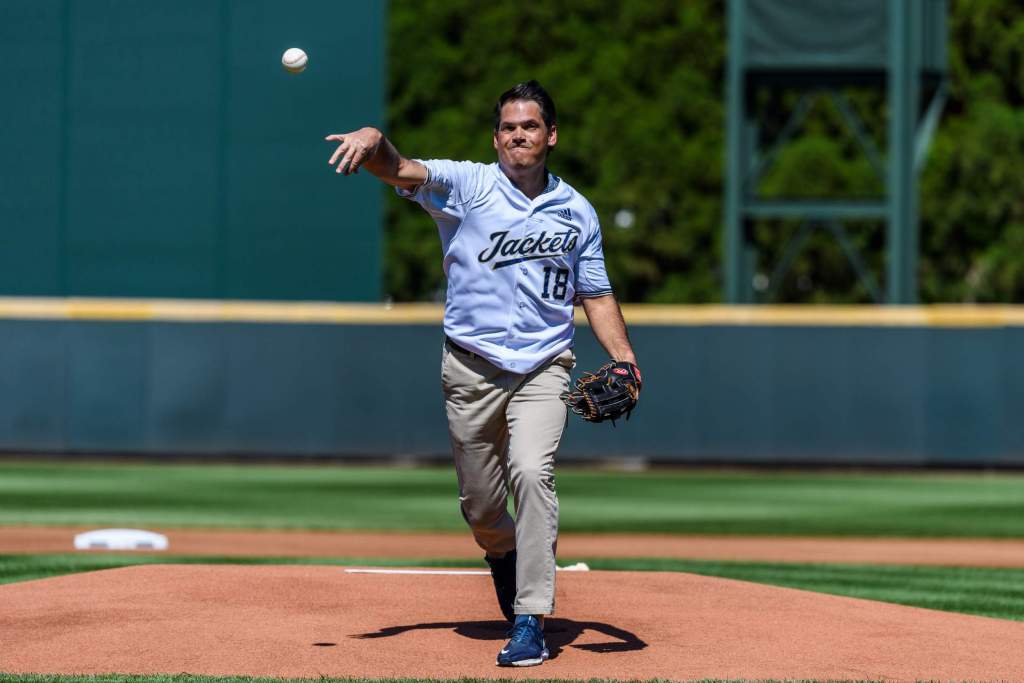 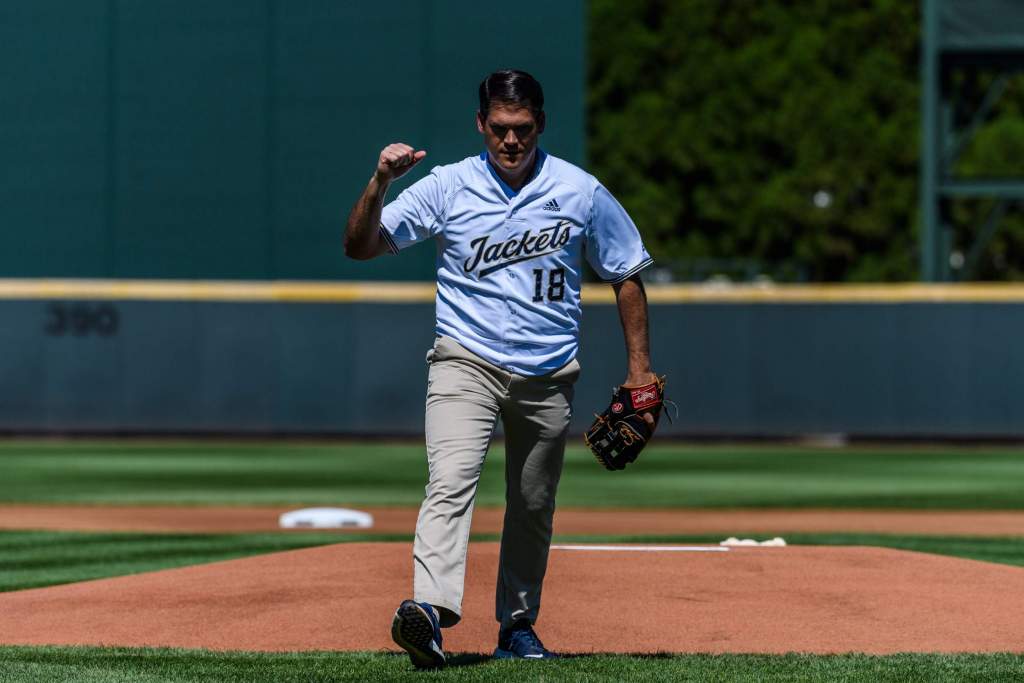 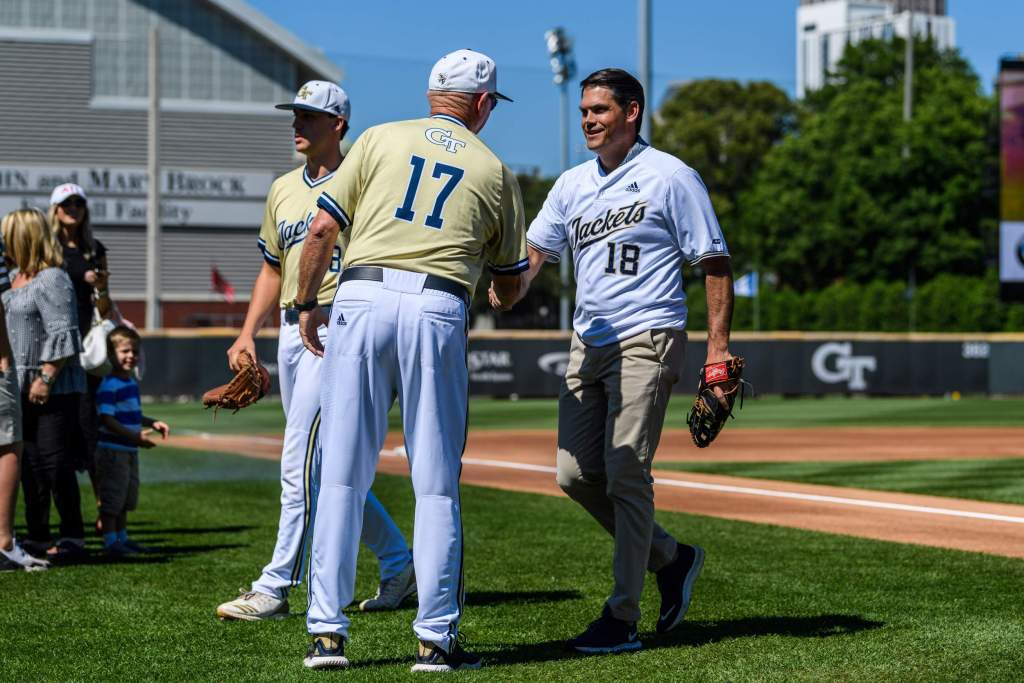 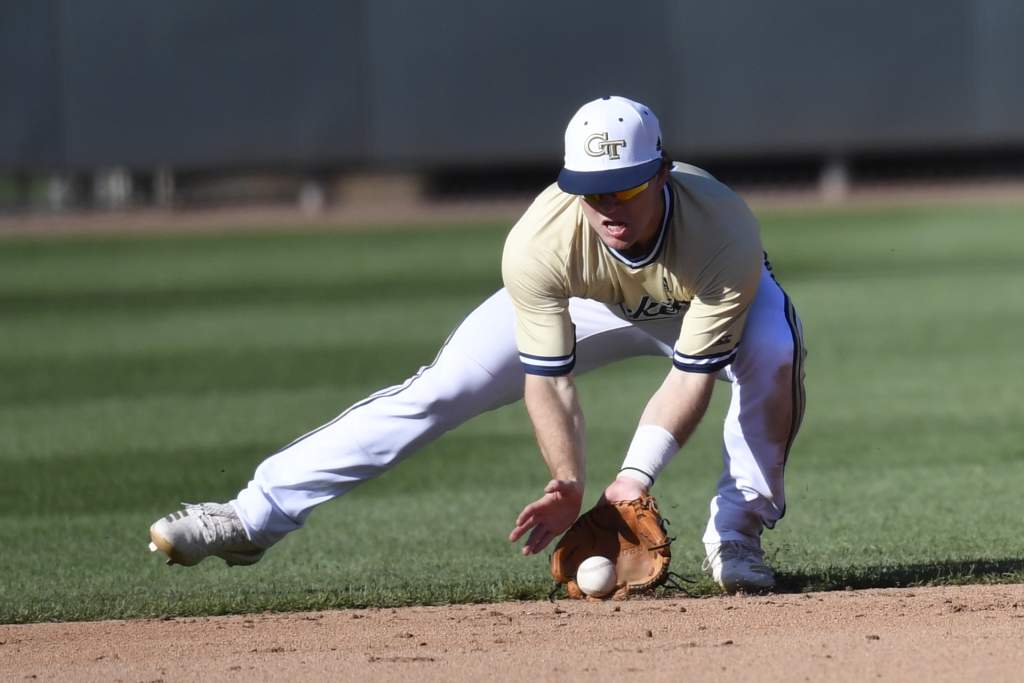 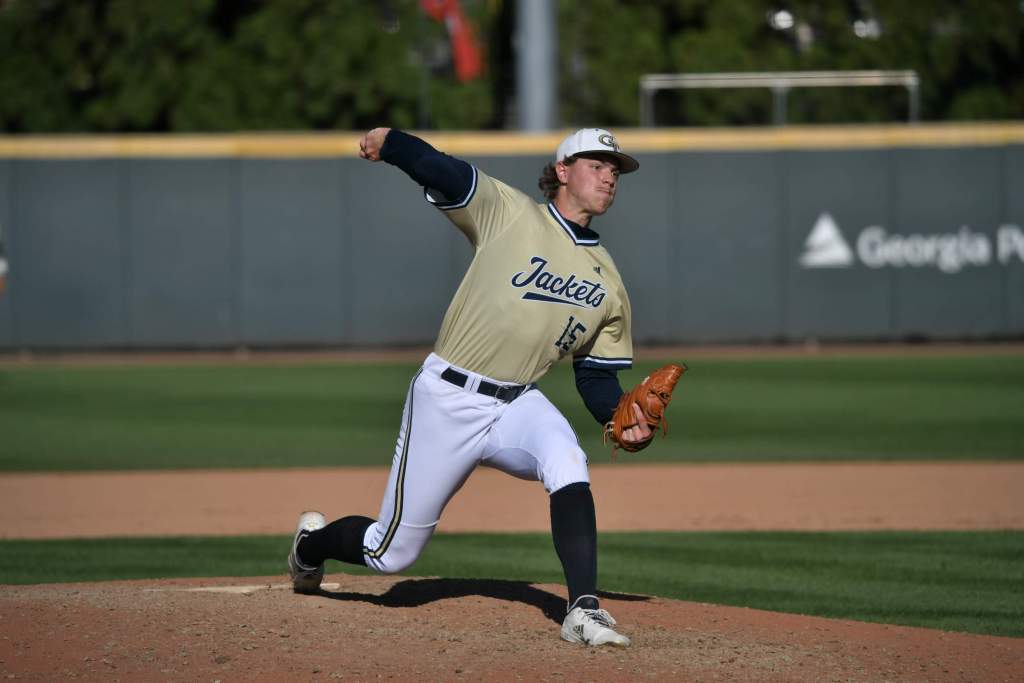 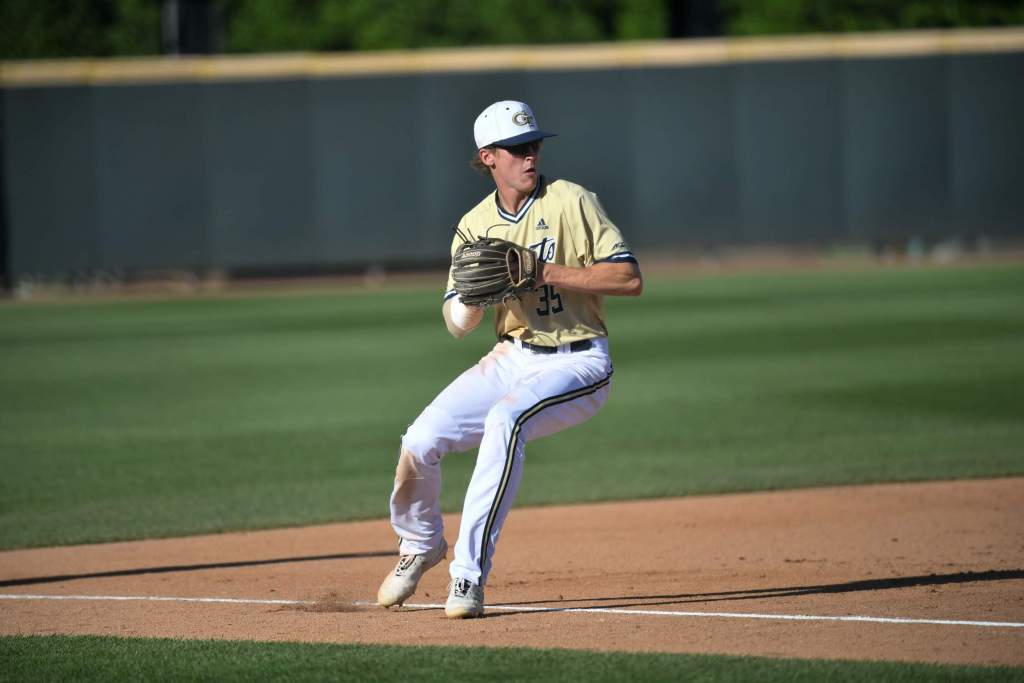 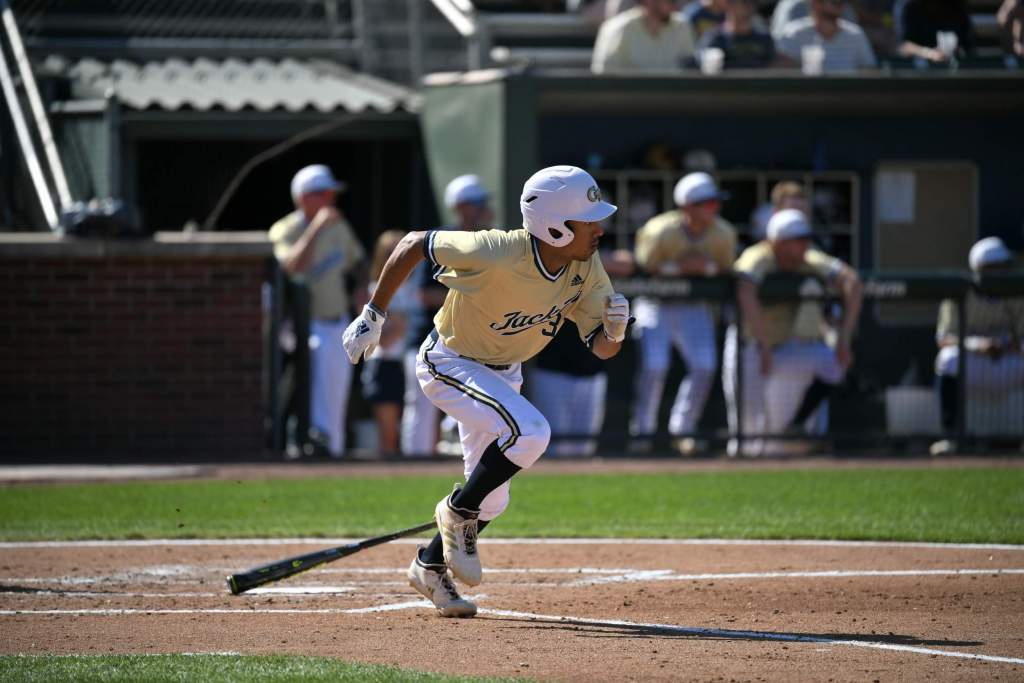 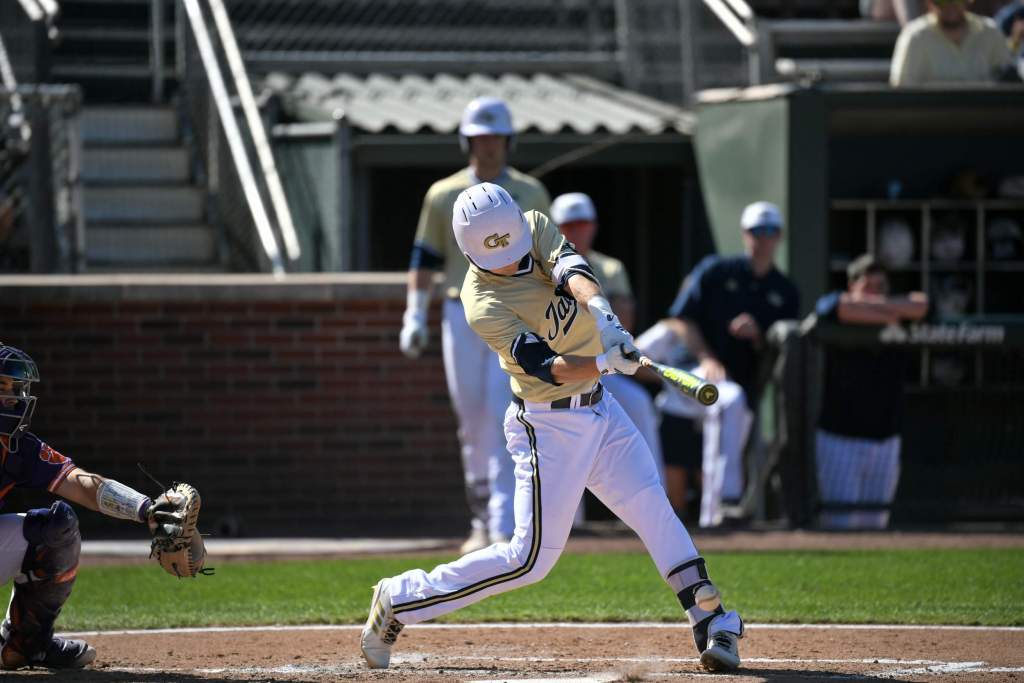 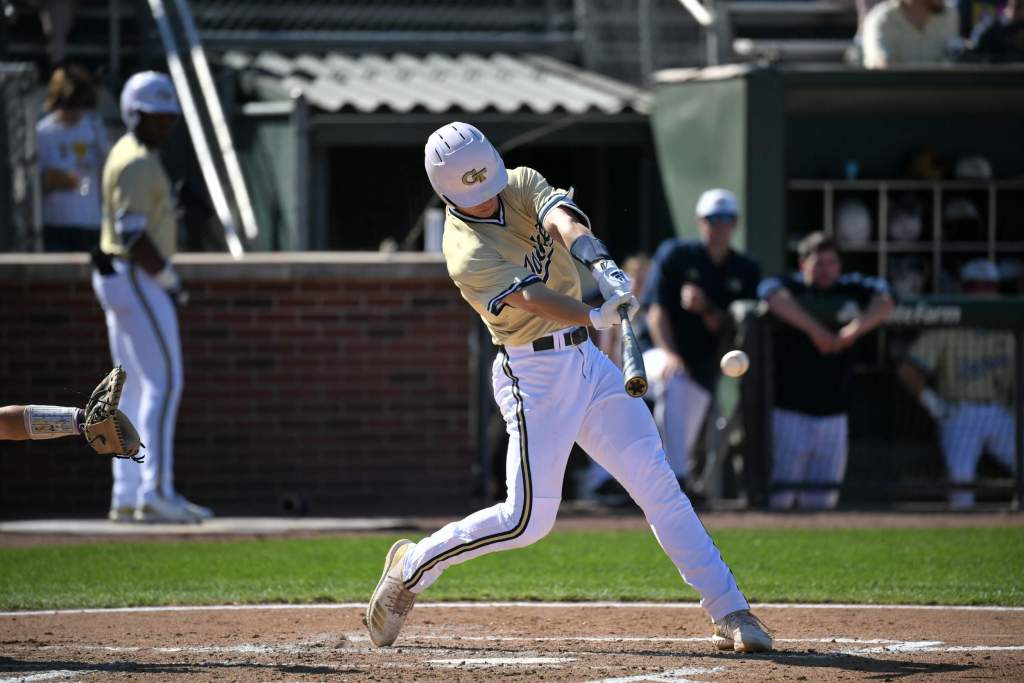 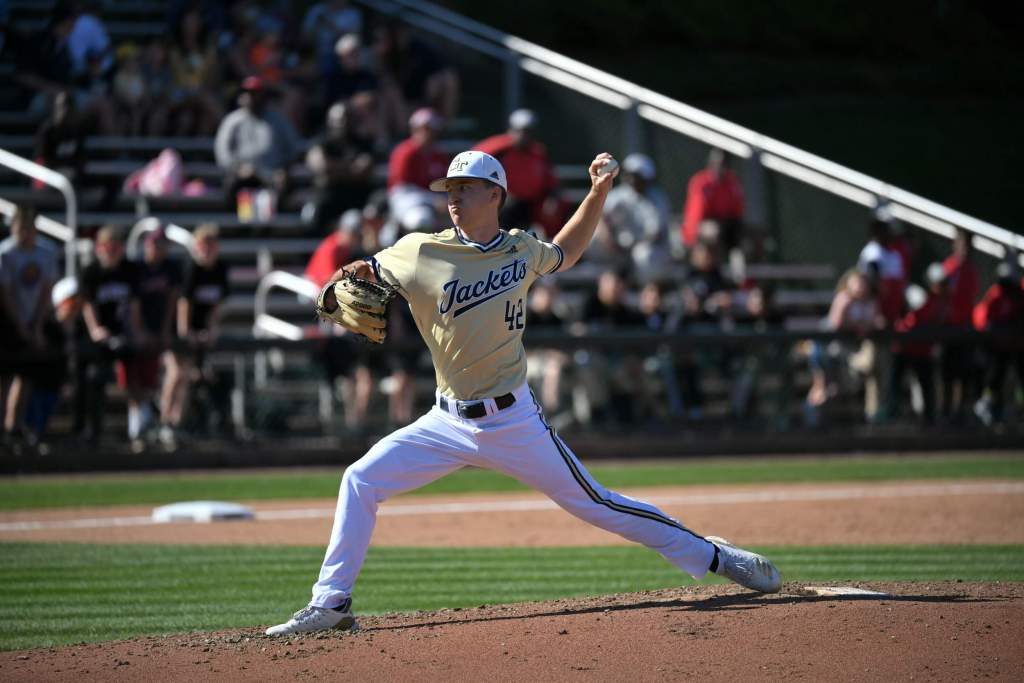 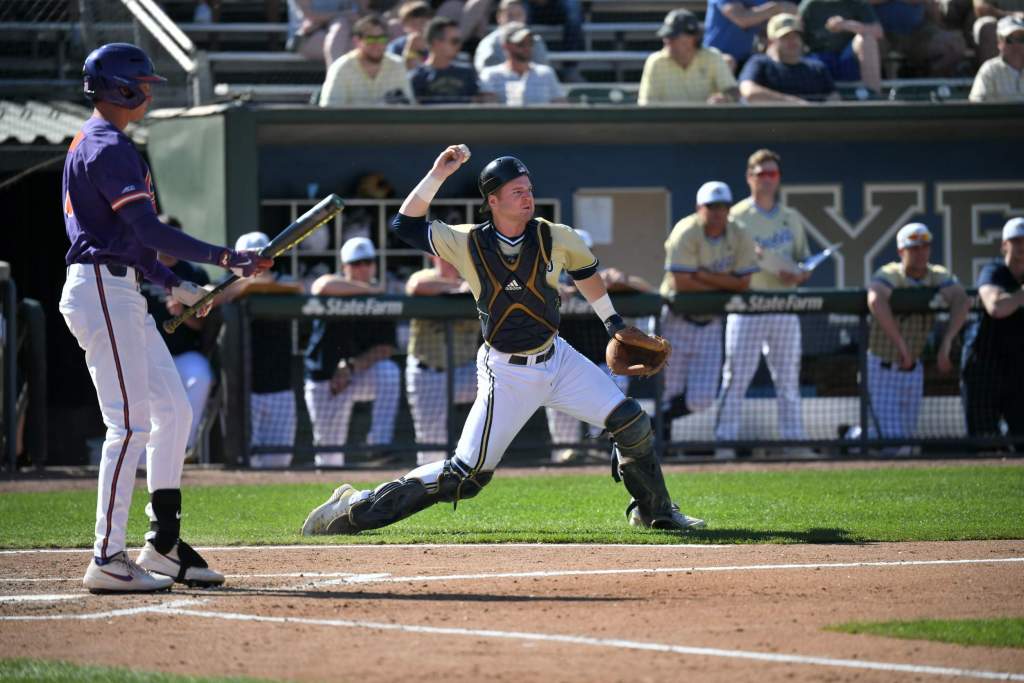 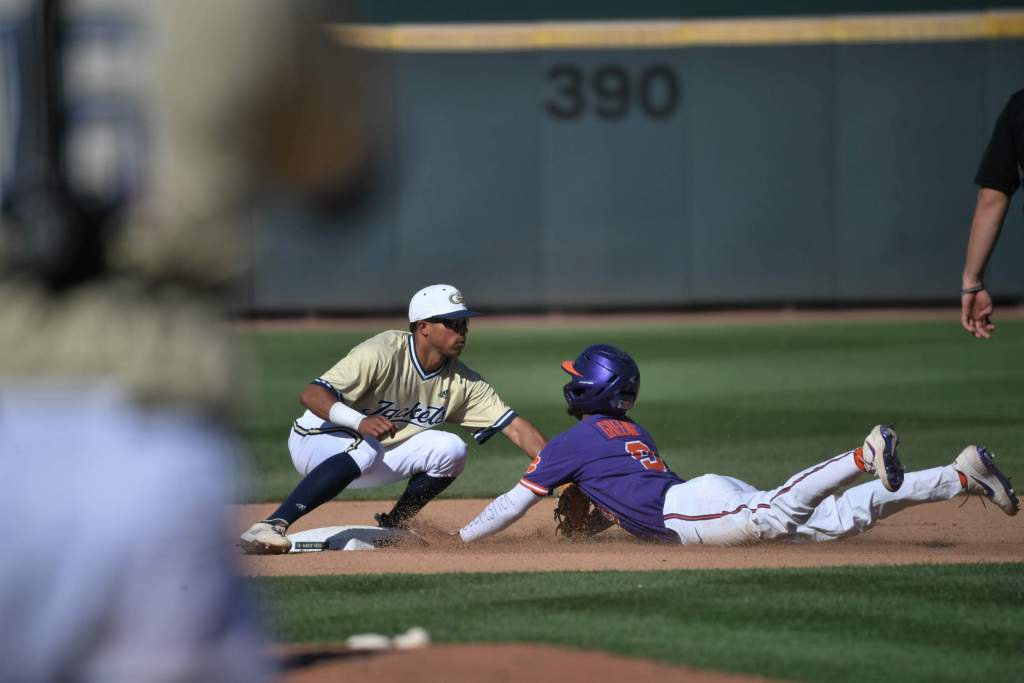 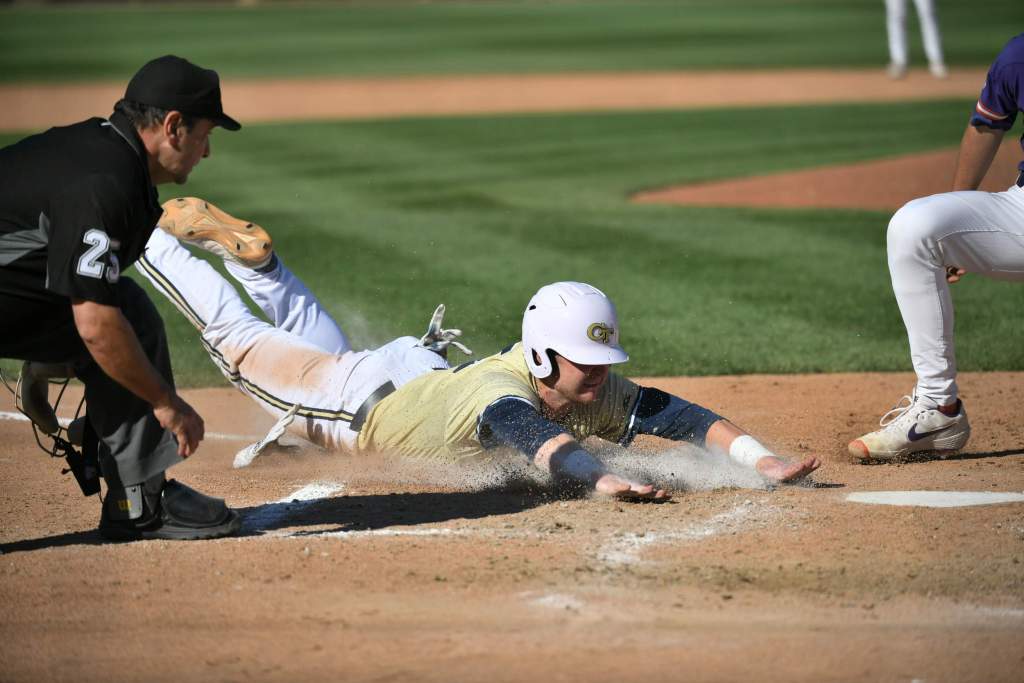 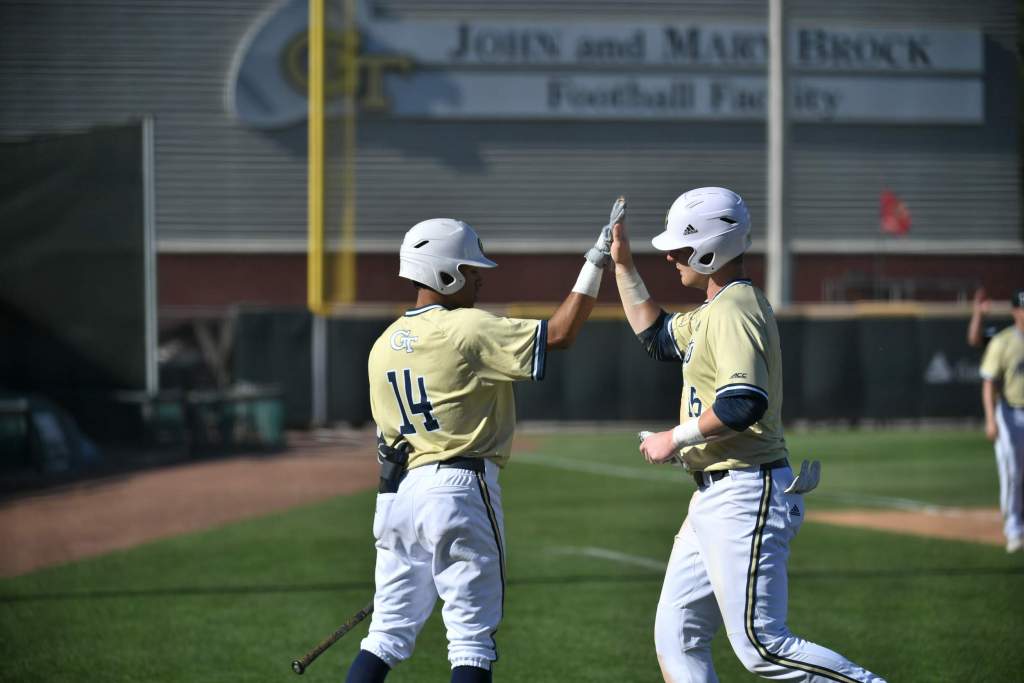 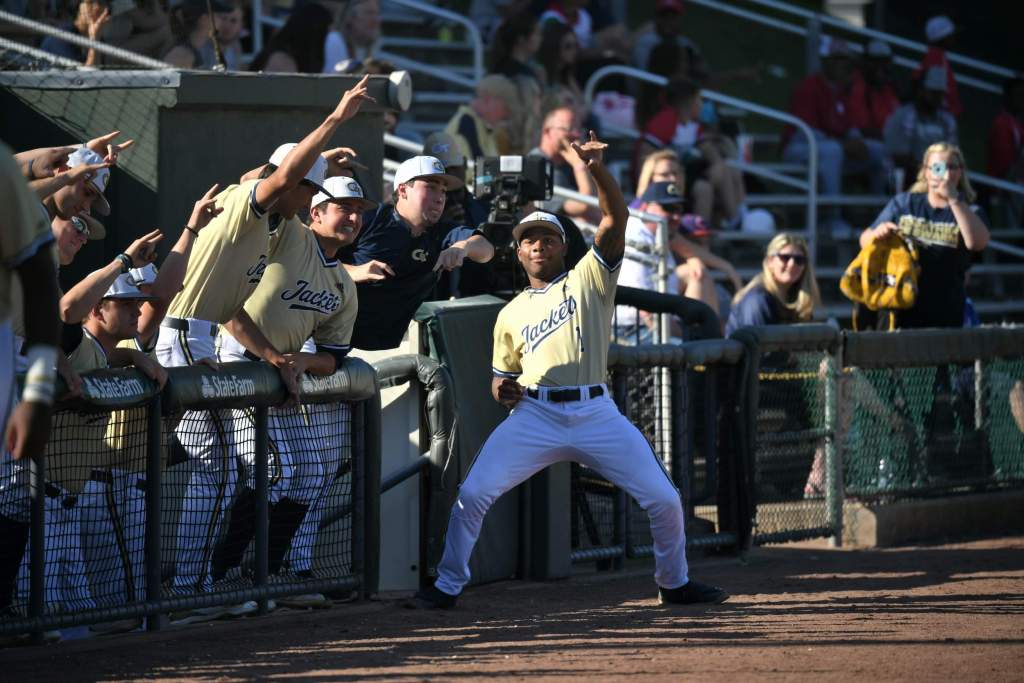