THE FLATS – Georgia Tech punter Pressley Harvin III (Alcolu, S.C./Sumter) added two more prestigious honors to a growing list of accolades on Tuesday when he was named first-team all-America by ESPN and one of three finalists for the Ray Guy Award, which is presented annually to the nation’s top punter.

Harvin is Georgia Tech’s first all-American since offensive lineman Shaq Mason received first-team honors from USA Today in 2014. He is only the second Ray Guy Award finalist in Tech history, joining Durant Brooks, who won the award in 2007 and was a finalist in 2006. 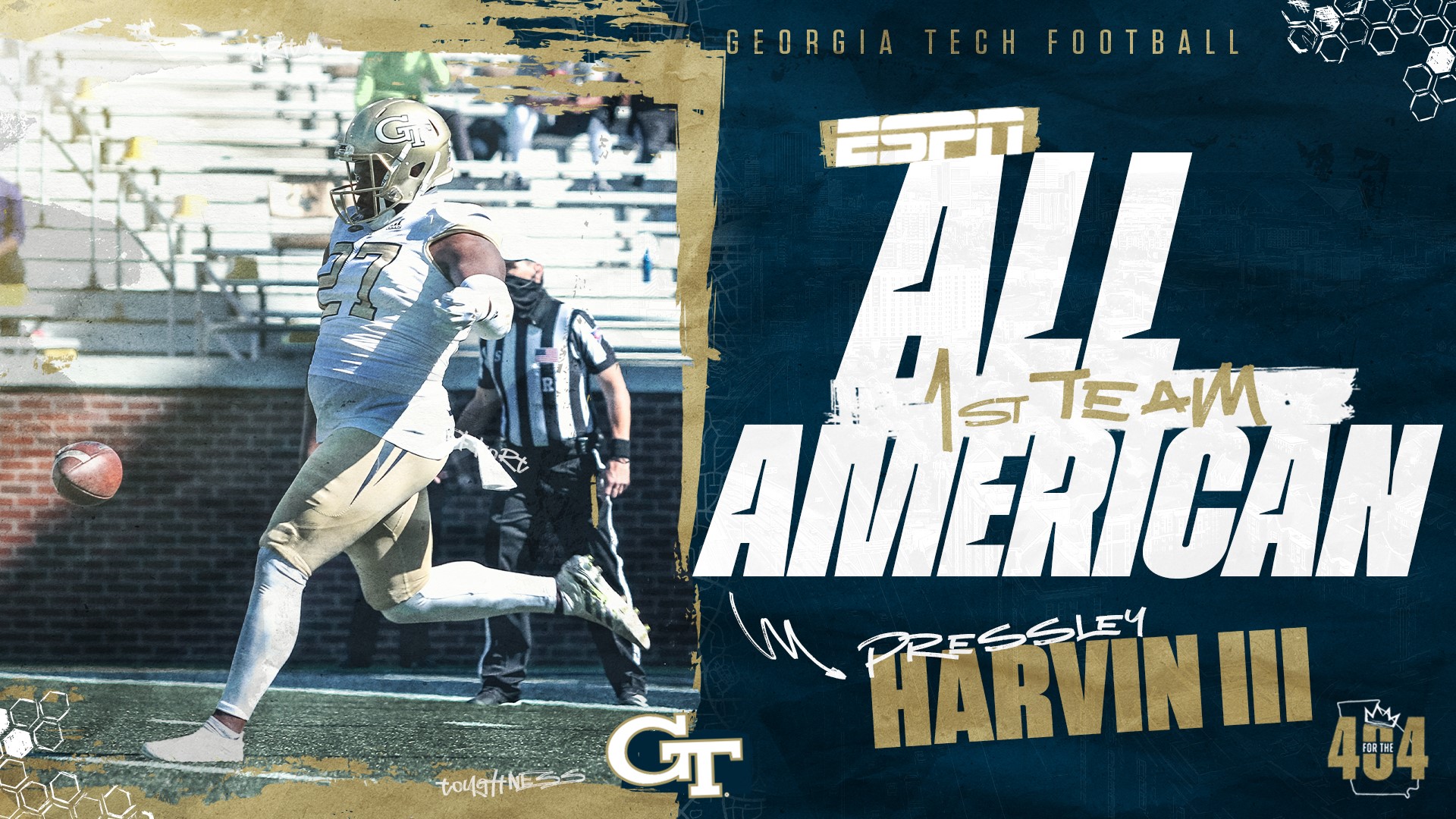 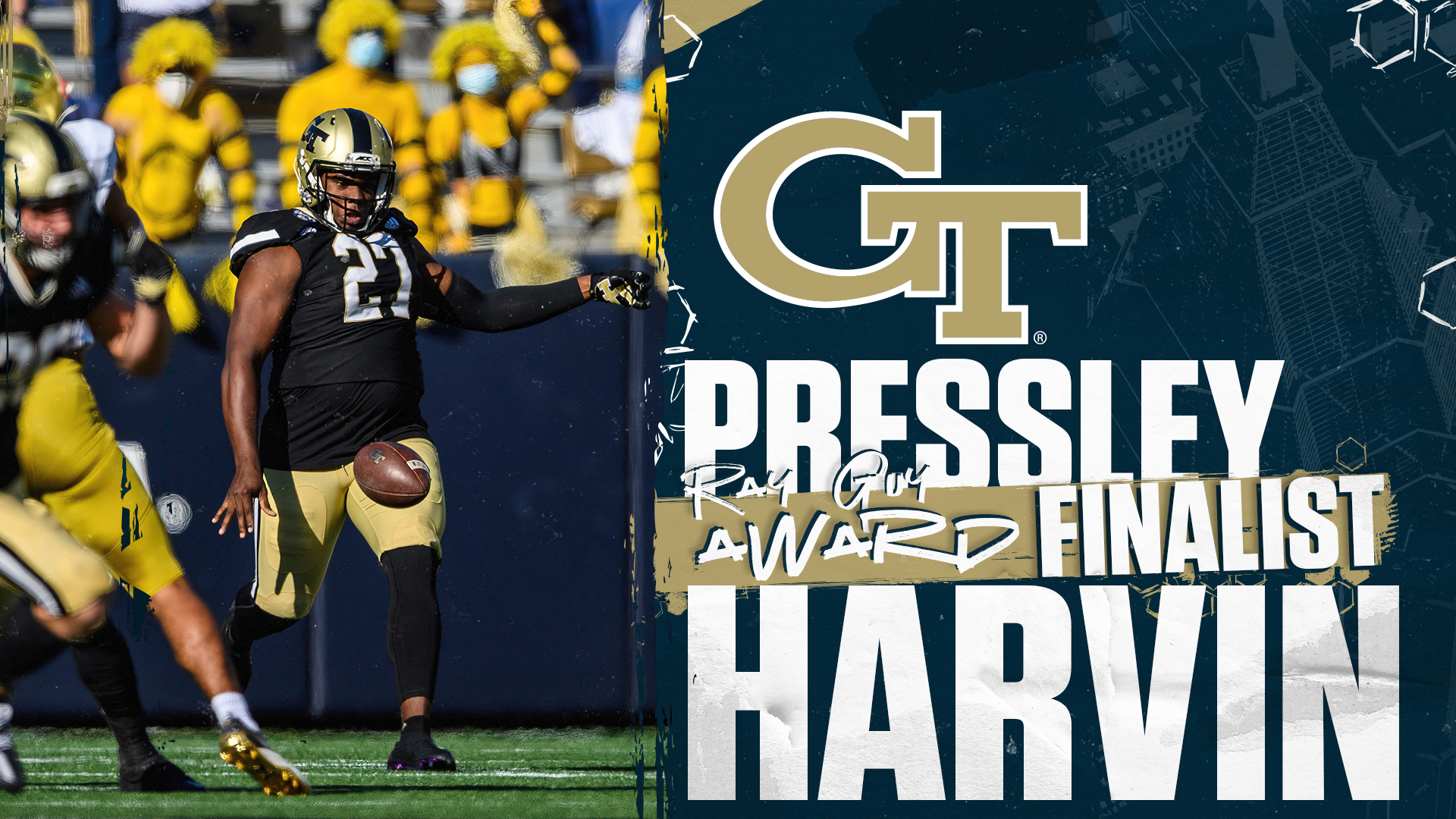 Harvin’s 161 total points in all-ACC voting were 66 more than second-team punter Lou Hedley of Miami (Fla.), who is also one of the three finalists for the 2020 Ray Guy Award. Georgia’s Jake Camarda rounds out the three finalists.

The three Ray Guy Award finalists were chosen by a national selection committee of media members, school communications personnel and previous winners. The same pool will also vote for the winner, which will be announced during The Home Depot College Football Awards Show on Jan. 7 on ESPN.

Fans can also be a part of the selection process by submitting their vote at rayguyaward.com between now and January 1. The winner of the fan vote is equivalent to one national selection committee member’s vote.