THE FLATS – Recognized as part of the nation’s top student-athletes for their combined performance on the field and in the classroom, Georgia Tech baseball juniors Michael Guldberg and Luke Waddell were selected to the 2020 Academic All-District First Team, the College Sports Information Directors of America (CoSIDA) announced Thursday.

The Yellow Jackets were one of just two Atlantic Coast Conference baseball teams to have multiple selections as the juniors joined eight ACC selections overall. Tech earned multiple all-district selections for the first time since 2012 (Brandon Thomas and Sam Dove) and fourth time overall since 1979.

Guldberg earned his second-straight selection to the all-district first team, earning a 3.90 grade-point average in his third year in the industrial engineering program at Georgia Tech. The Yellow Jackets’ captain, Waddell, capped his third year in the business administration program with an impressive 3.86 GPA. 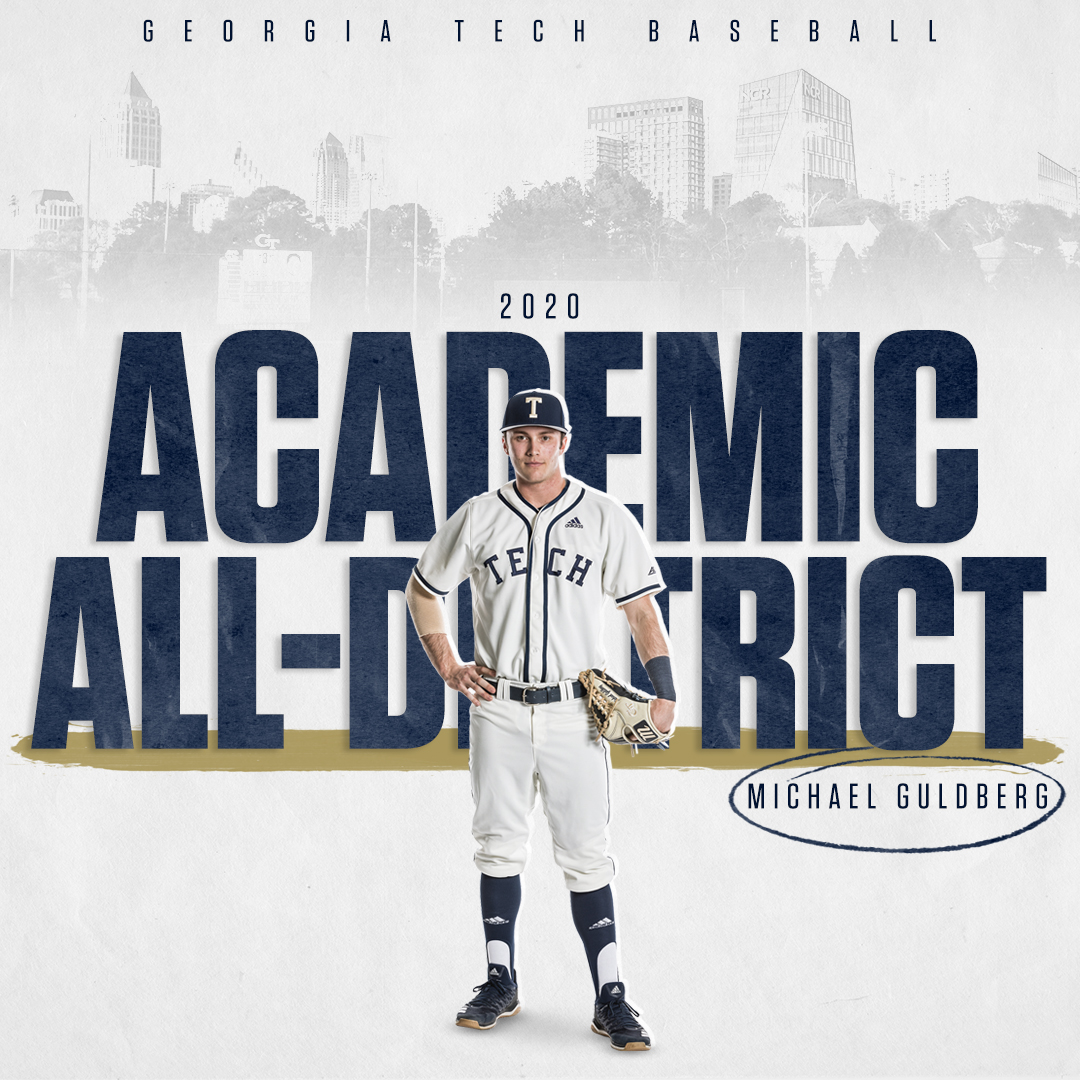 On the field for the shortened season (16 games), Guldberg amassed a whopping .450 batting average to lead the ACC, garnering 27 hits (five doubles) in 60 at-bats, striking out just three times total for the stretch. The Marietta, Ga. native was the last in Power 5 and one of the final three hitters in all of Division I to not record a strikeout. “The Machine” reached base at a 52.1 percent clip and was 3-of-3 for stolen bases, while also managing a perfect fielding percentage in left field. 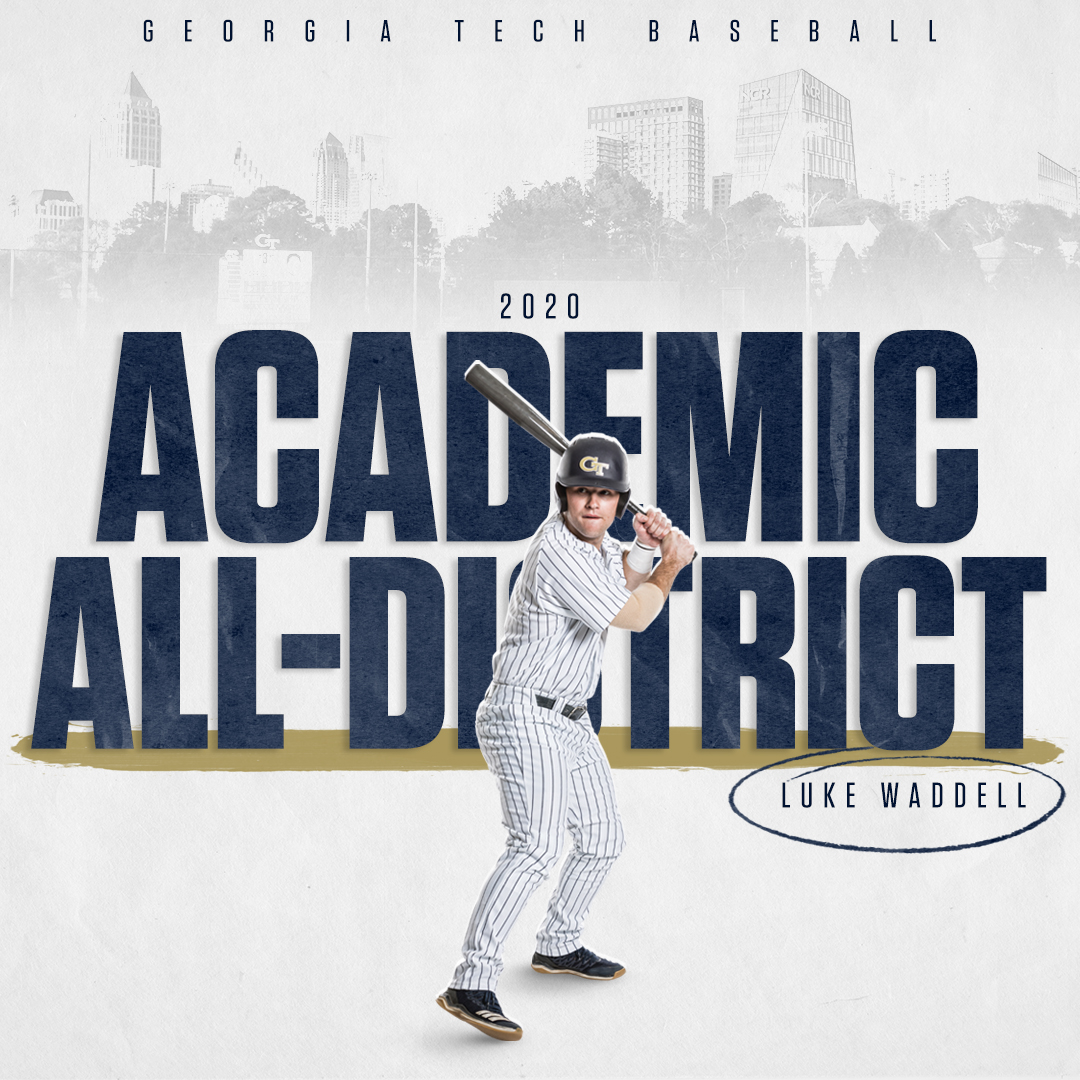 For Waddell, it was another stellar year as one of the nation’s top shortstops and table setters. From the leadoff spot, Waddell hit .300 through 16 games, recording 18 hits, including four extra-base knocks, for nine RBI. He drew seven walks to average a .419 on-base percentage during his junior campaign. Of the Loveland, Ohio native’s nine RBI, none proved more clutch than the go-ahead run in the eighth inning of Game 2 during the ACC’s opening weekend against Virginia Tech.

The banner year in the classroom continues for Georgia Tech baseball as it posted a program-record 3.40 team GPA – one of eight sports to record program bests.