THE FLATS – Two Georgia Tech baseball players heard their names called on Thursday night as they were selected in the 2020 Major League Baseball Draft, marking the 40th consecutive year the Yellow Jackets have produced a selection and 20th-straight year Tech has had multiple picks. 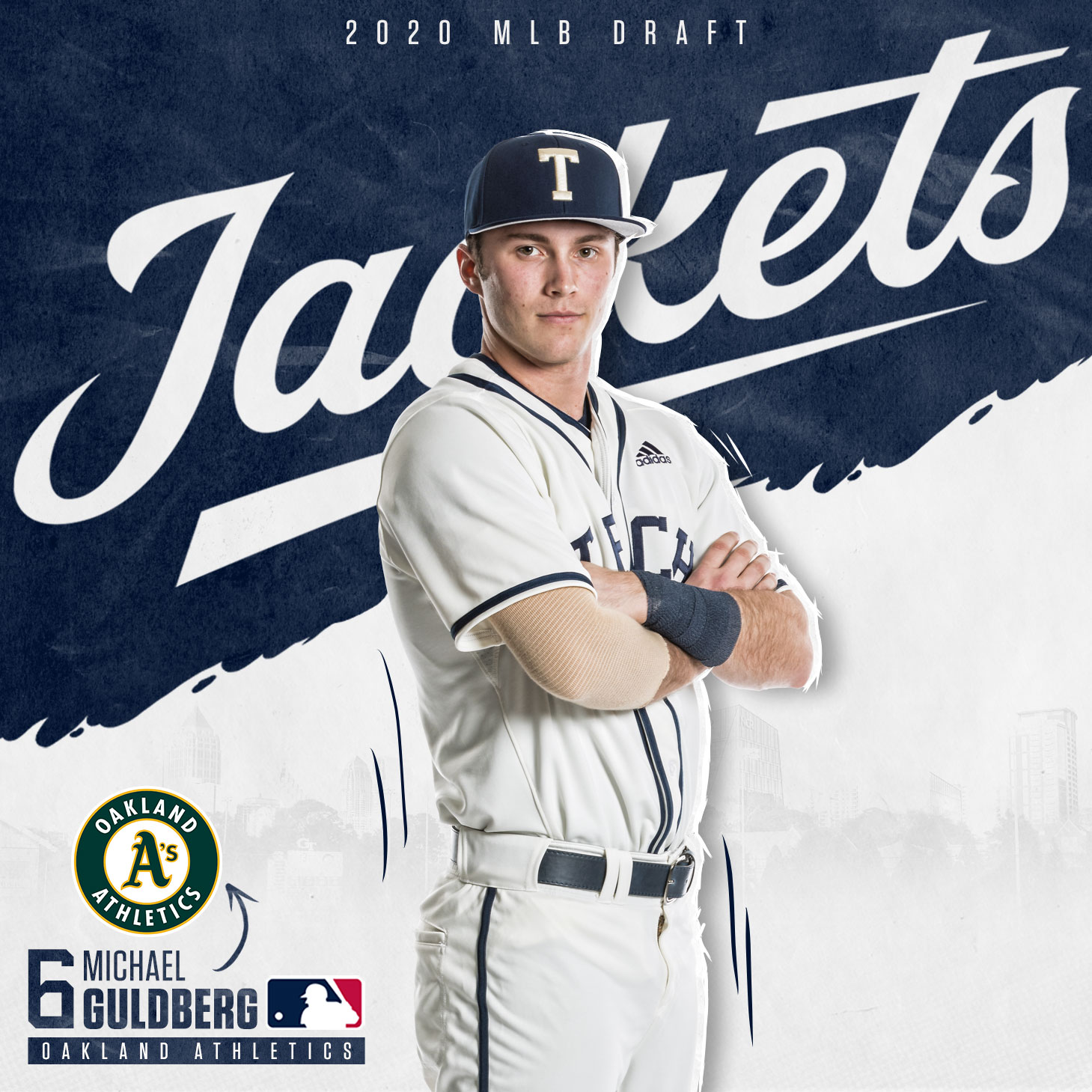 On the field for the shortened 2020 season (16 games), Guldberg amassed a whopping .450 batting average to lead the ACC, garnering 27 hits (five doubles) in 60 at-bats, striking out just three times total for the stretch. The Marietta, Ga. native was the last in Power 5 and one of the final three hitters in all of Division I to strike out. “The Machine” reached base at a .521 clip and was 3-of-3 for stolen bases, while also managing a perfect fielding percentage in left field. Guldberg has finished No. 1 or 2 the last two seasons hitting in the ACC and has also been a first-team Academic All-American the last two seasons.

For his career, Guldberg’s career batting average of .374 ranks eighth all-time at Georgia Tech and is the best hitter since current Colorado Rockies outfielder Charlie Blackmon, who hit .396 for his career in 2007-08. 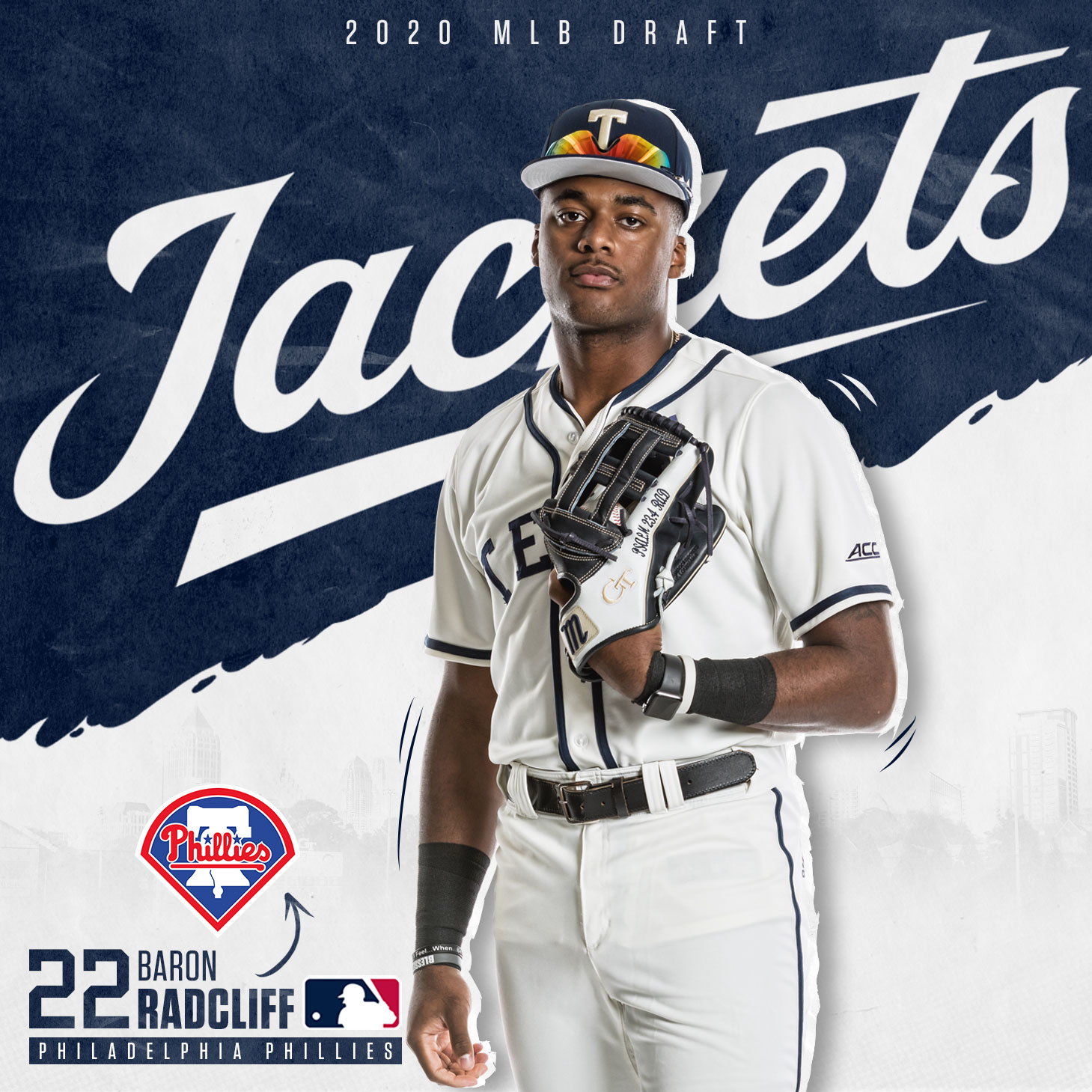 He was a perfect 6-for-6 in stolen bases for his career, all taken during his breakout sophomore year.

Georgia Tech baseball’s 20-consecutive MLB Drafts with multiple selections is the seventh-longest active streak in all NCAA Division I.