Georgia Tech welcomes Florida A&M to The Flats Dec. 9, which marks the eighth meeting between programs. The Jackets and the Rattlers ­met last season when Tech took a commanding 70-54 victory at home.  The White and Gold have defeated FAMU in every meeting by at least 20 points. This is the ninth in a series of previews of the Yellow Jackets’ non-conference opponents.

FAMU plans to build from last season as head coach Robert McCullum begins his second year with the Rattlers. Seven newcomers highlight FAMU’s roster, including a trio of JUCO transfers that are expected to make immediate contributions. The Rattlers start off the regular season at Jacksonville, and their slate continues facing off with Power Five programs such as South Florida, Oregon and Memphis.

The Rattlers went 9-25 overall and 7-9 in MEAC play last year. They were predicted to finish 12th in the conference, but ended the season in seventh place. In the MEAC tournament, FAMU lost to Hampton, 75-71. 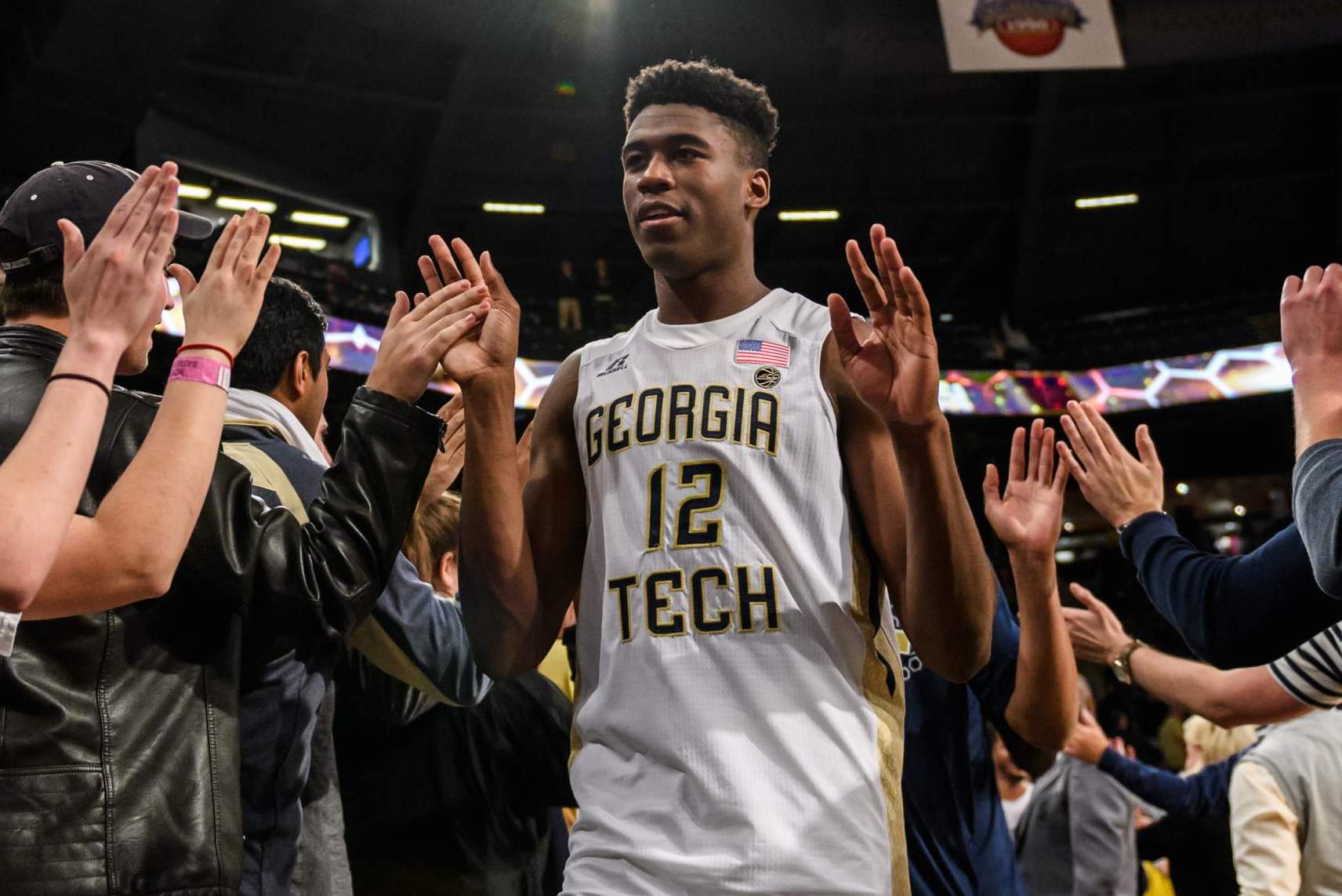 In 2004 FAMU made its second appearance in the NCAA Tournament and recorded its first-ever victory. In the 2003-04 season the Rattlers went 15-17 overall and 10-8 in league play. They advanced to the MEAC finals, where they downed Coppin State 58-51, and received an automatic berth into the NCAA Tournament. In the opening round, FAMU dominated Lehigh, 72-57, but their run fell short losing to Kentucky, 96-76.

One of the most notable players in FAMU program history is former head coach Clemon Johnson. He is one of four Rattlers to make it to the NBA. Johnson was selected in the second round of the 1978 NBA Draft at the 44th overall pick by the Portland Trail Blazers. During his career Johnson played for the Indiana Pacers, Philadelphia 76ers and the Seattle Supersonics. He totaled 4,102 points, 3,508 rebounds and 744 assists for his NBA career. Clemon’s career was highlighted by winning an NBA Championship with the 76ers over the Los Angeles Lakers in 1983.

Florida A&M is located in Tallahassee, Fla., the state capital. About under a mile from FAMU’s campus is the Museum of Florida History that is a popular tourist spot. Visitors have the opportunity to learn about the past and present of the different cultures in Florida from preserves and exhibits.