THE FLATS – Abdoulaye Gueye scored a career-high 16 points off the bench, and five Georgia Tech players scored in double figures as the Yellow Jackets cruised past Kennesaw State, 87-57, Friday afternoon at McCamish Pavilion.

The Yellow Jackets (7-5) bounced back from a poor offensive performance against Georgia in their last game before Christmas by hitting a season-high 56.5 percent from the floor, including a 60-percent effort in the first half as Tech opened a 49-23 advantage against the Owls (3-11). After freshman Michael Devoe missed a jumper on the Jackets’ opening possession, Tech sank eight straight shots from the floor, three each from Jose Alvarado and James Banks III, to open a 19-3 lead and never looked back.

Gueye, a senior forward from Dakar, Senegal who saw his most extensive playing time since Thanksgiving week, scored three straight baskets of his own in relief of Banks to help the Jackets extend their lead to 46-21 just before halftime, and finished the game 7-for-7 from the floor. He matched the 16-point, 8-rebound performance he posted last Jan. 13 at Pittsburgh, and added three assists and a pair of blocked shots in 19:18 against the Owls.

Alvarado, who suffered through a 3-for-20 shooting day against Georgia, went 4-for-7 against the Owls and scored 10 points in just 23:35. Evan Cole scored 11 points of the bench in 13:16, his longest stint since returning from an ankle injury suffered Nov. 13 at Tennesssee. Moses Wright and Brandon Alston added 10 points each for the Jackets.

Tyler Hooker led Kennesaw State with 17 points, with Bobby Parker adding 14 and Danny Lewis chipping in with 10. The Owls shot 41.2 percent from the floor and hit six three-point field goals.

Georgia Tech returns to action at 7:30 p.m. Wednesday, Jan. 2, hosting USC Upstate at McCamish Pavilion. The game will be streamed live on ACC Network Extra, available through the ESPN app. 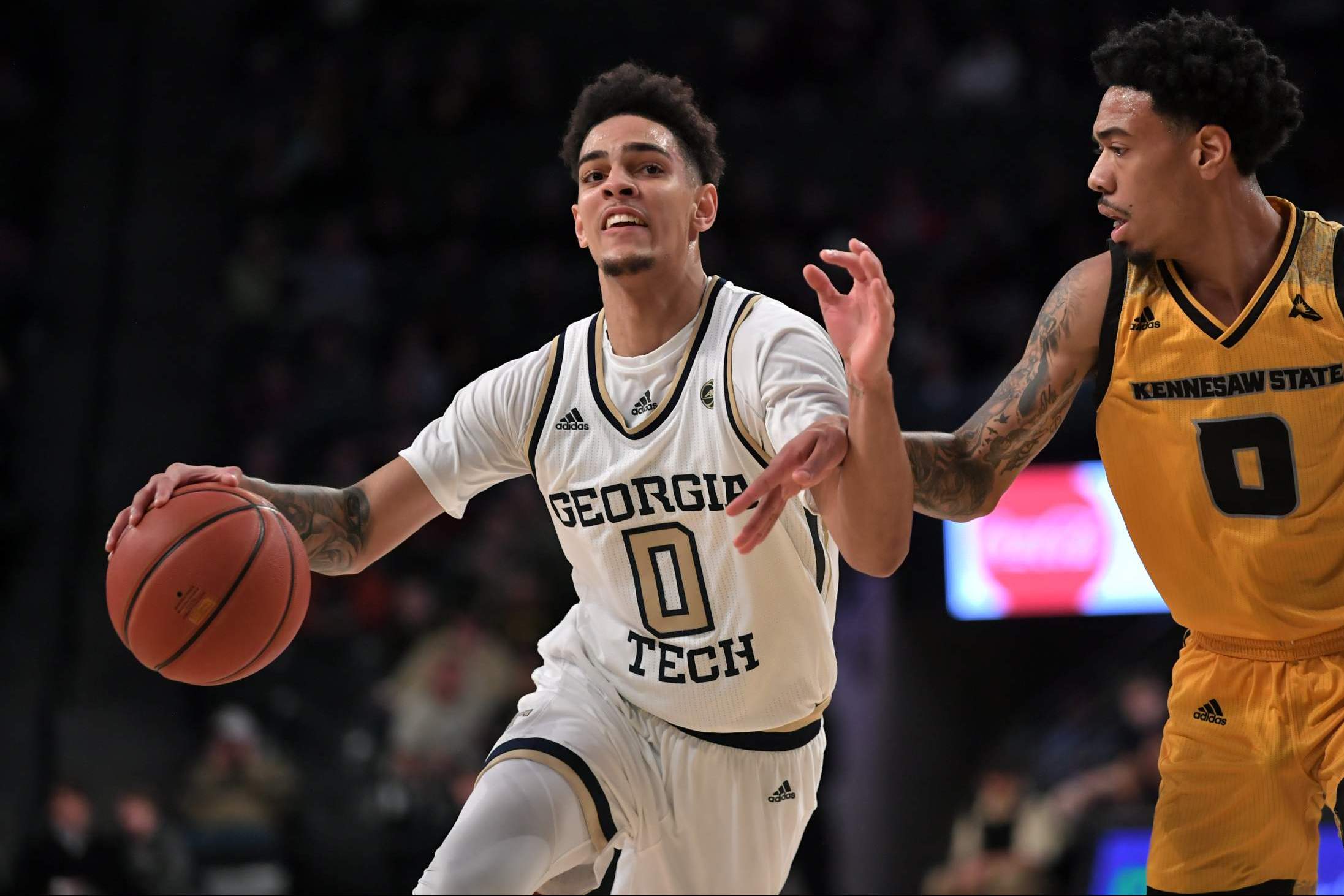 Michael Devoe had six assists and three steals with no turnovers in addition to his nine points.