PITTSBURGH – Miscues by Georgia Tech would stall its second-half rally as Pitt’s first-half lead allowed it to grab the divisional victory, 24-19, on Saturday afternoon at Heinz Field.

The Panthers (2-1, 1-0 ACC) built a 21-point advantage off three unanswered touchdowns in the first half, two of which came from running back Qadree Ollison. The  Yellow Jackets (1-2, 0-1 ACC) struggled to find rhythm and momentum in the first half, but finally cracked through with a 1-yard touchdown from QB TaQuon Marshall with 8:43 left in the third.

It wouldn’t be until Tech’s free safety Malik Rivera’s third-quarter interception and 42-yard return that set up an eventual 7-yard touchdown for Marshall that the Jackets got within 12.

On the next time out, Marshall found Brad Stewart for back-to-back 13-yard receptions to get Georgia Tech to set up another short run, this time a 3-yard rush from Clinton Lynch, to pull within five. Unfortunately for the Jackets, the final scoring drive left just 37 seconds on the game clock, sealing the win for Pitt.

The Panthers’ 335 yards of total offense were spearheaded by quarterback Kenny Pickett, who finished 16-23-1 for 197 yards, while Ollison and Darrin Hall led the ground game, rushing for 91 and 29 yards, respectively. Ollison finished with his two touchdowns with his feet while Hall punched home one.

Georgia Tech finished with 386 yards of offense with 320 rushing yards. Marshall led the backs with 103 yards and two touchdowns off 28 carries, while Jordan Mason fell 6 yards shy of 100 yards off 10 attempts.

The Yellow Jackets return home for a two-game homestand that begins against Clemson on Saturday, Sept. 22. Kickoff is set for 3:30 p.m. and will air on ESPN or ABC. 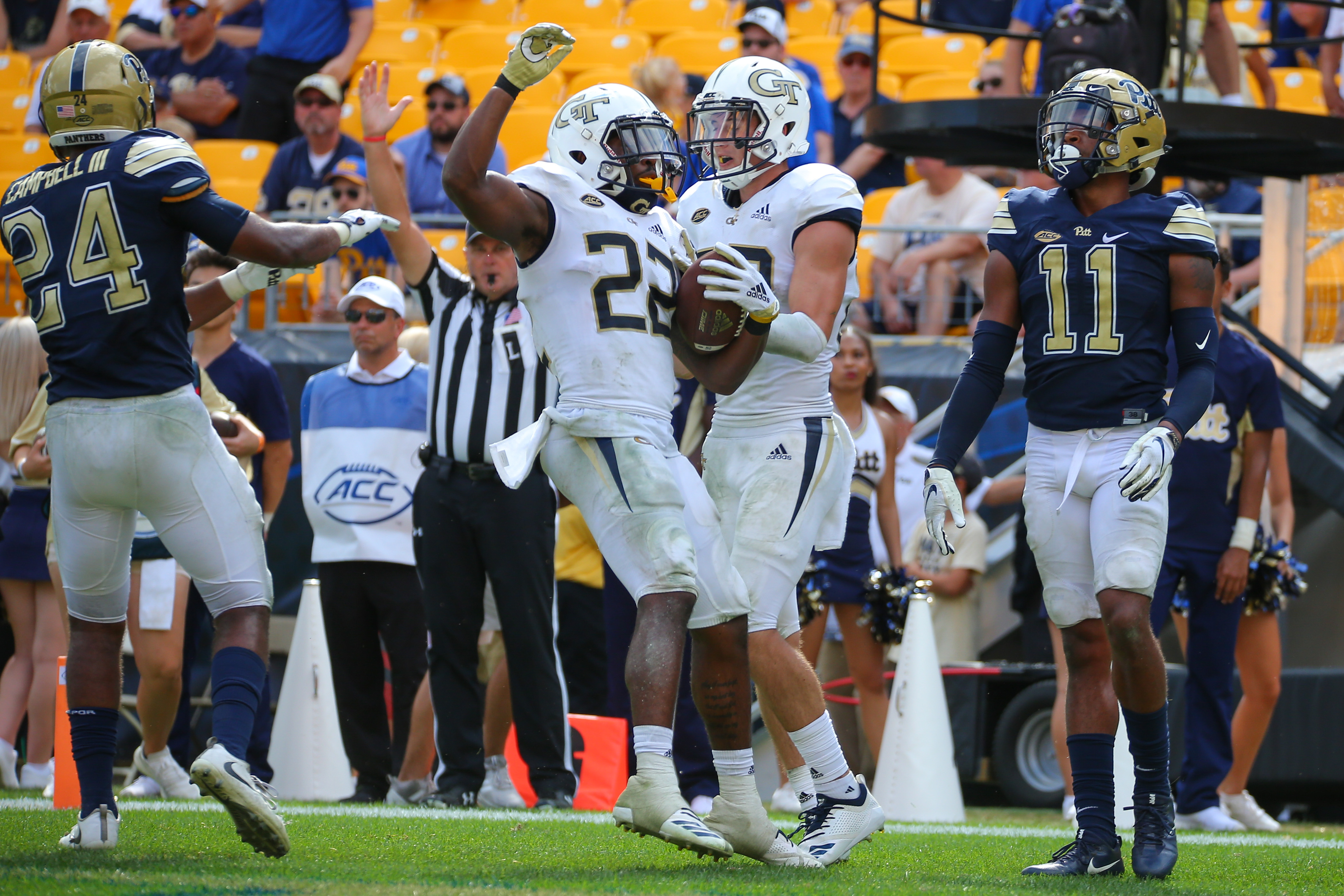 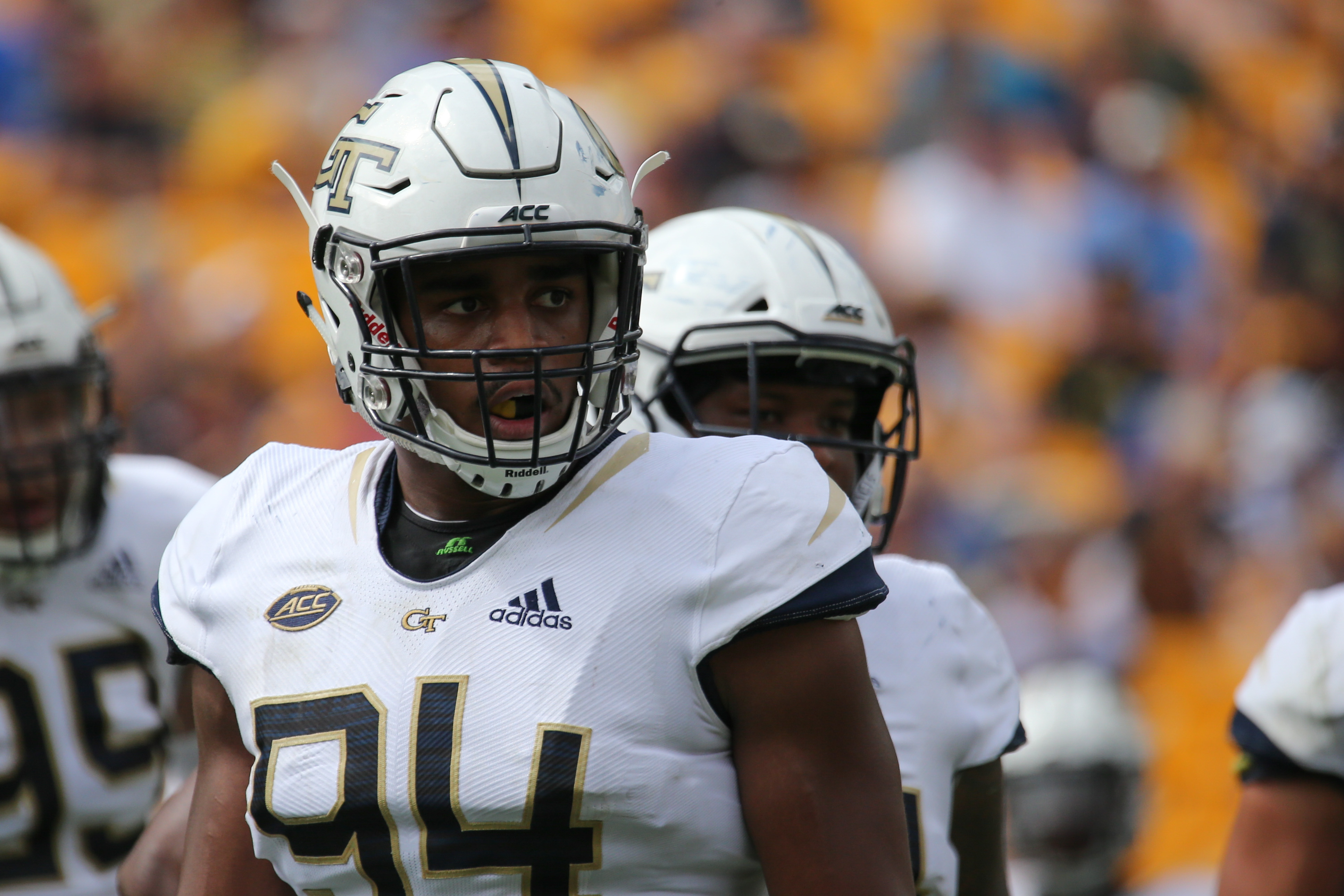 The Last Word Before Game 3 at Syracuse
Inside The Chart: Before The Rise