THE FLATS – Georgia Tech men’s tennis sophomore Cole Gromley put on a show, but was unable to defeat eighth-seeded and 46th-ranked overall Ugo Humbert on College Night at the BB&T Atlanta Open on Tuesday night. 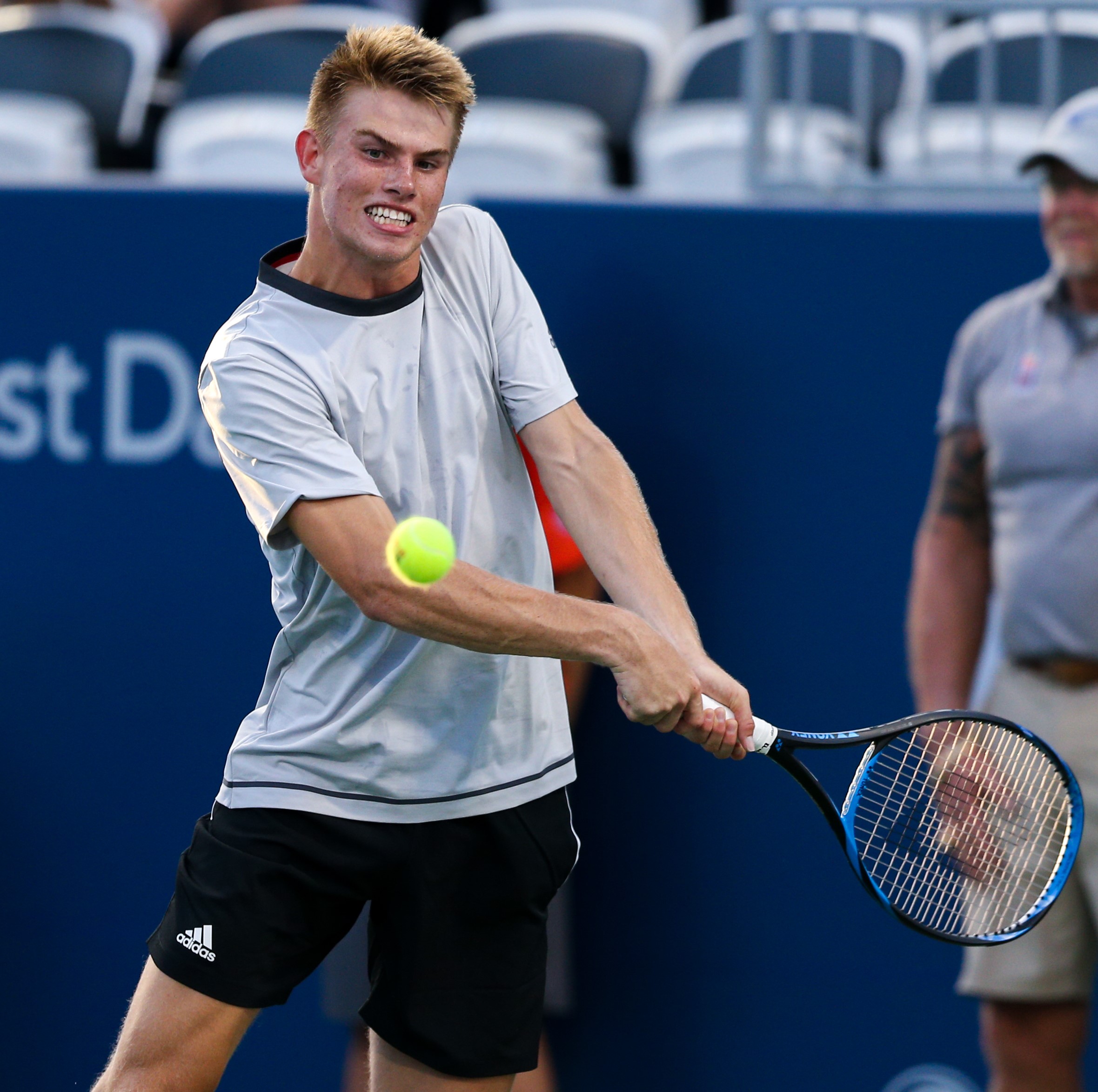 The Yellow Jacket and went toe-to-toe and battled neck-and-neck in the first set as neither him nor the ATP professional from France broke serve. As both sides fought to a 6-all stalemate, the first set went into the tiebreak where Humbert pulled away and took the first set overall 7-6 (2).

The Norcross, Ga. native was unable to recover in the second set before the fifth game when he finally regained his stride. Gromley would take two before the end, but ultimately dropped the set 6-2 to lose the match. 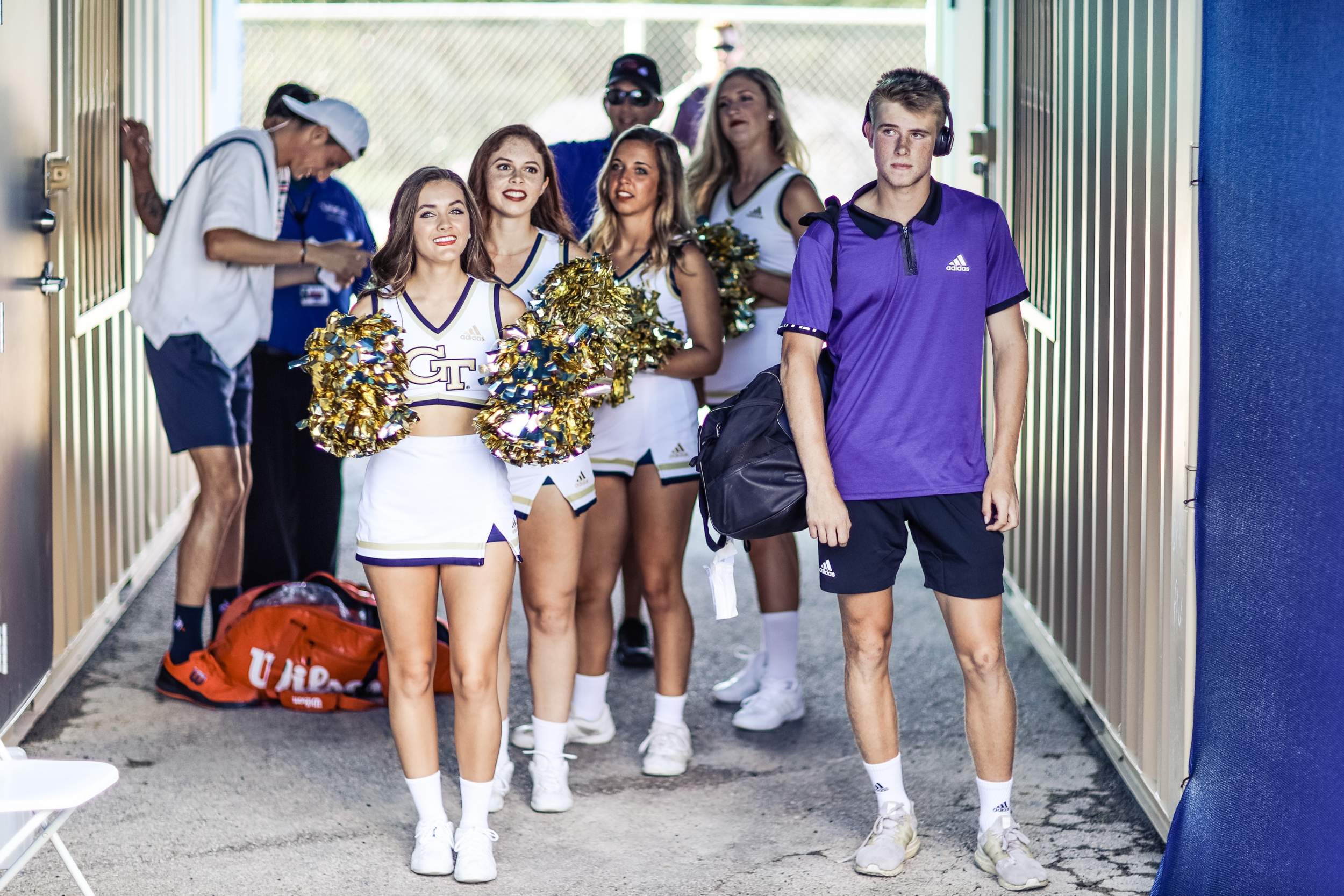 Overall, Gromley served two aces and only had one double fault. The sophomore Jacket took 39 service points of his 47 points overall on the night and at one point took four points in a row from the top-50 professional. 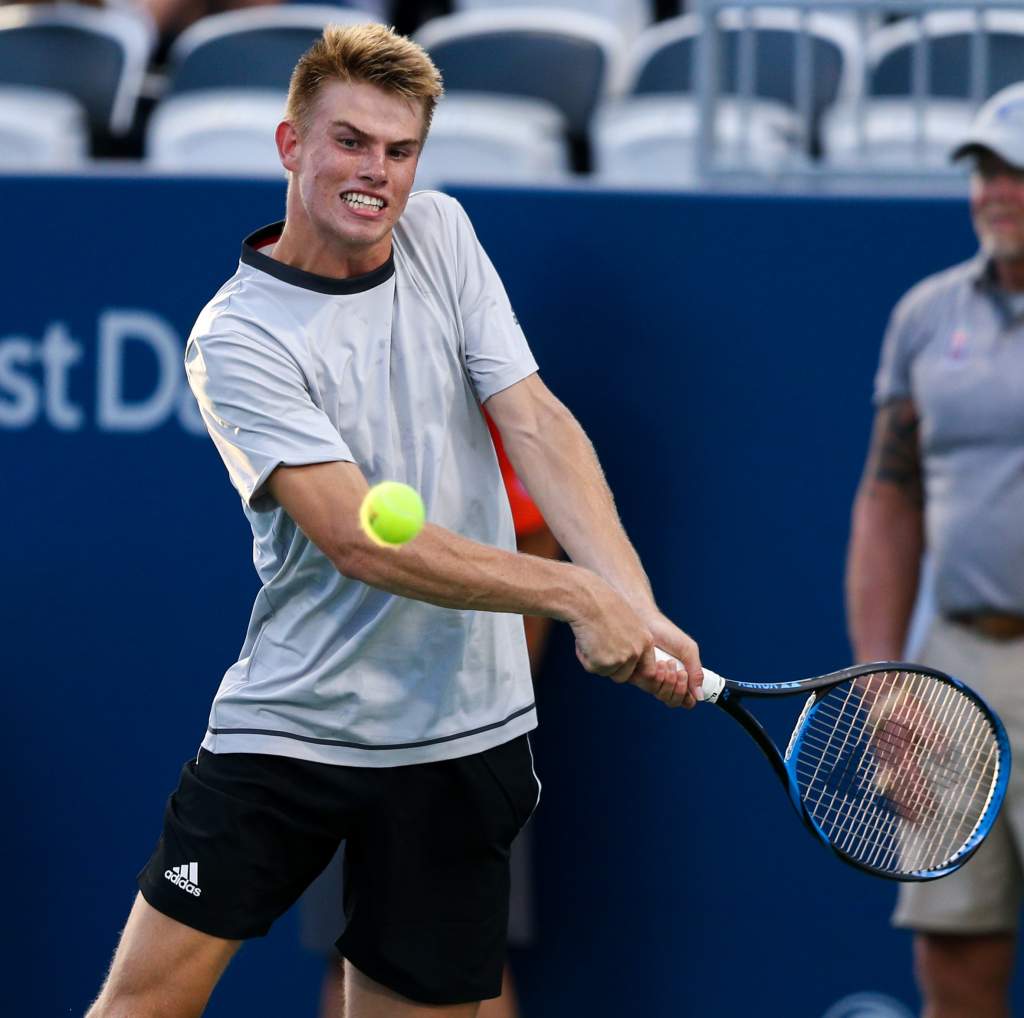 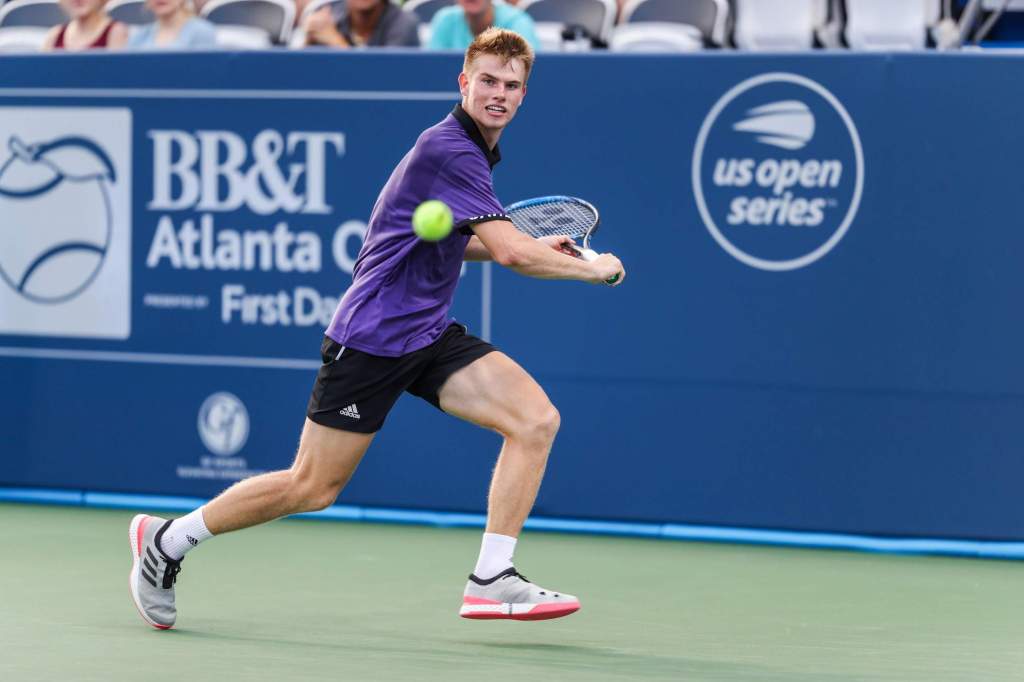 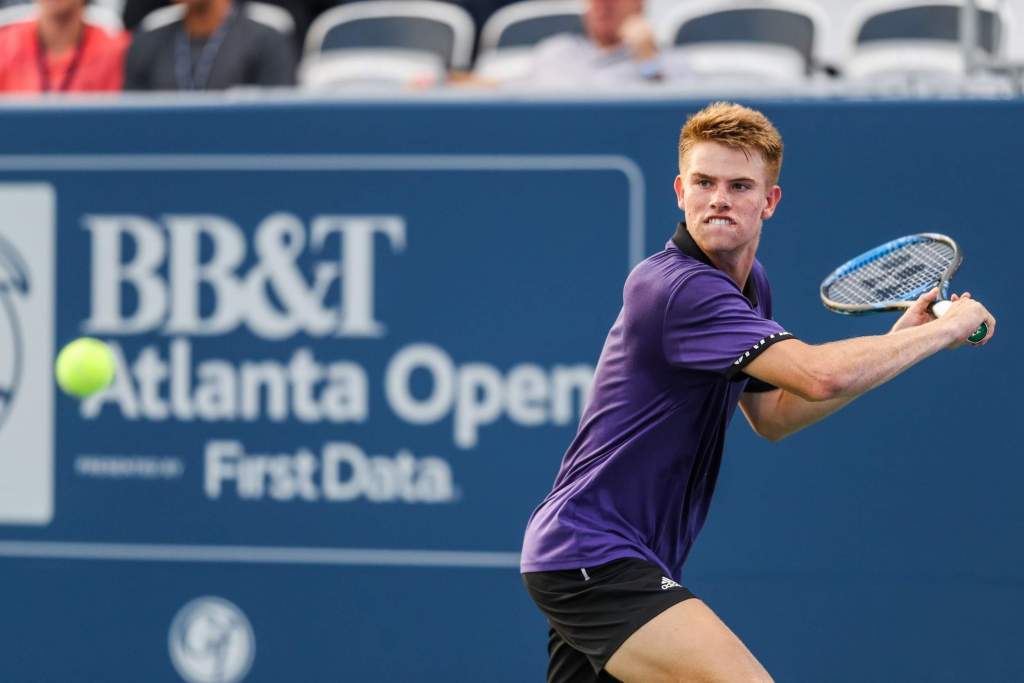 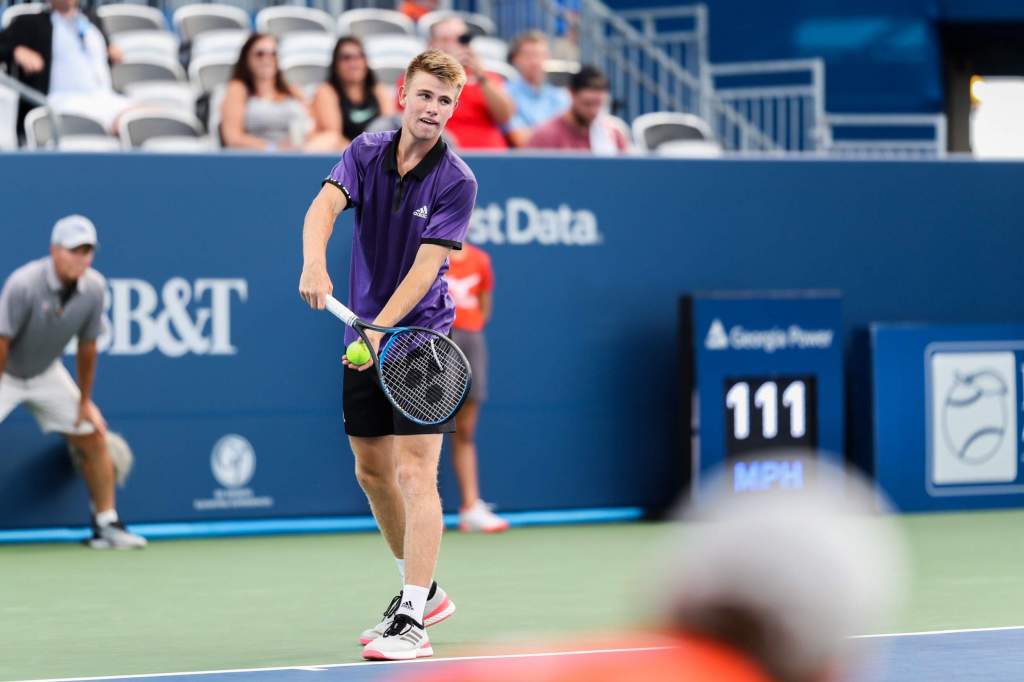 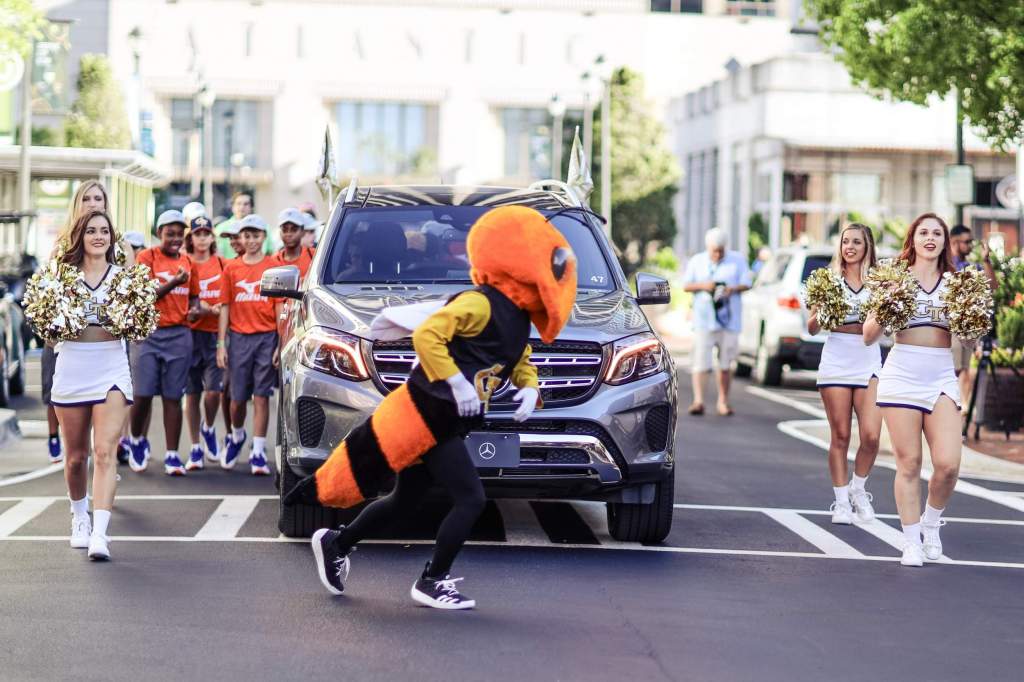 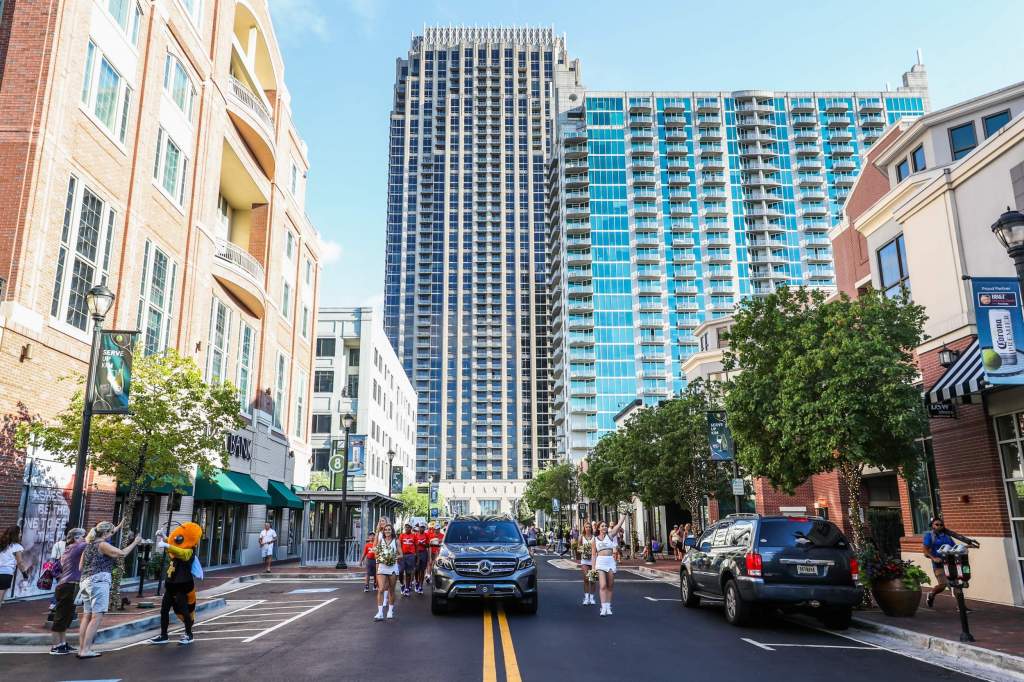 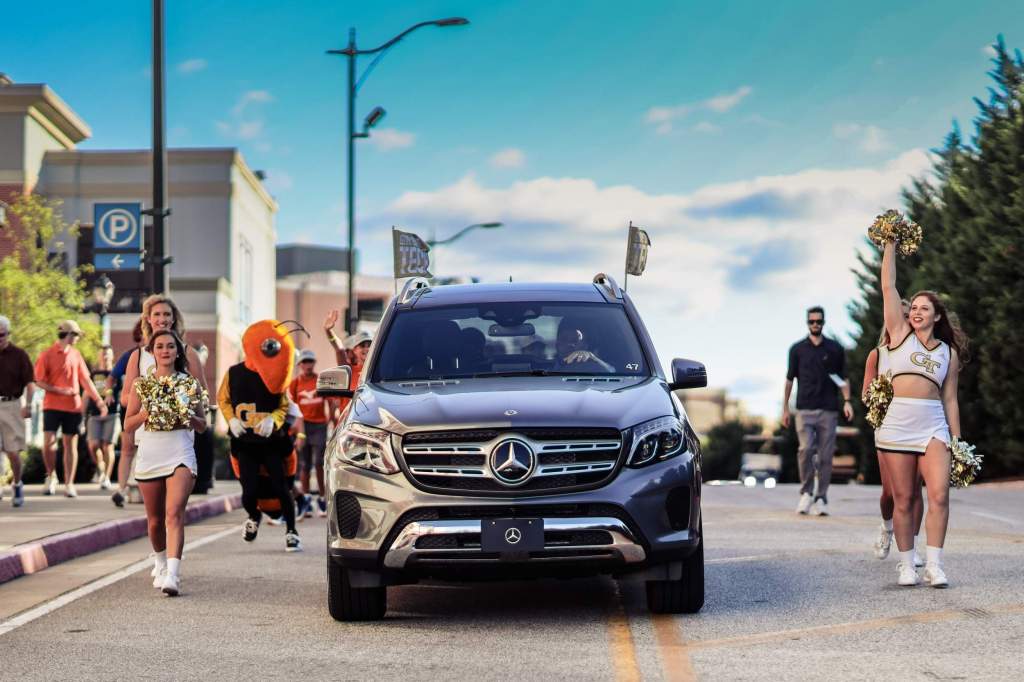 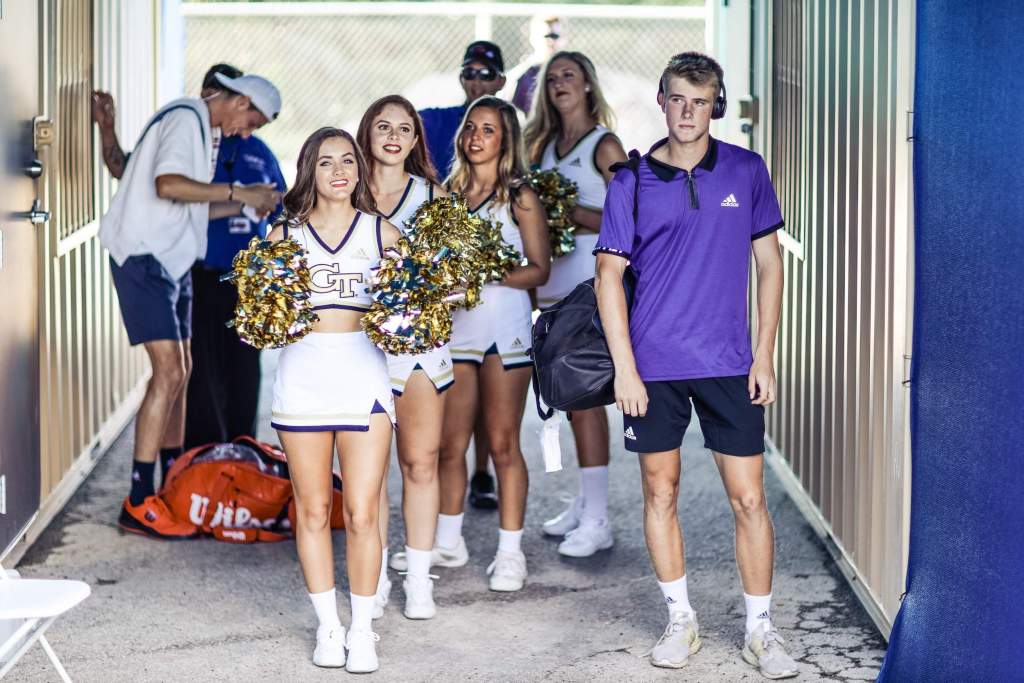 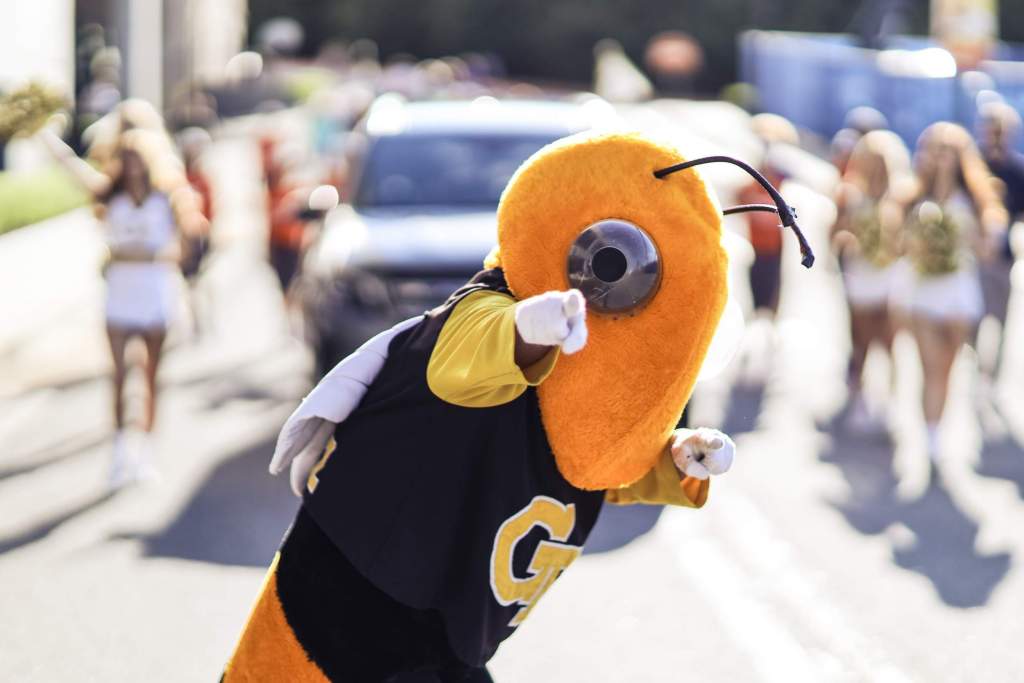