THE FLATS – Georgia Tech golf and men’s tennis have both earned NCAA Public Recognition Awards for multiyear Academic Progress Rate (APR) scores that rank among the top 10 percent nationally in their respective sports, the NCAA announced on Tuesday. The latest Public Recognition Awards are based on the newest multiyear APR scores that cover the four-year period beginning in 2015-16 and ending in 2018-19. 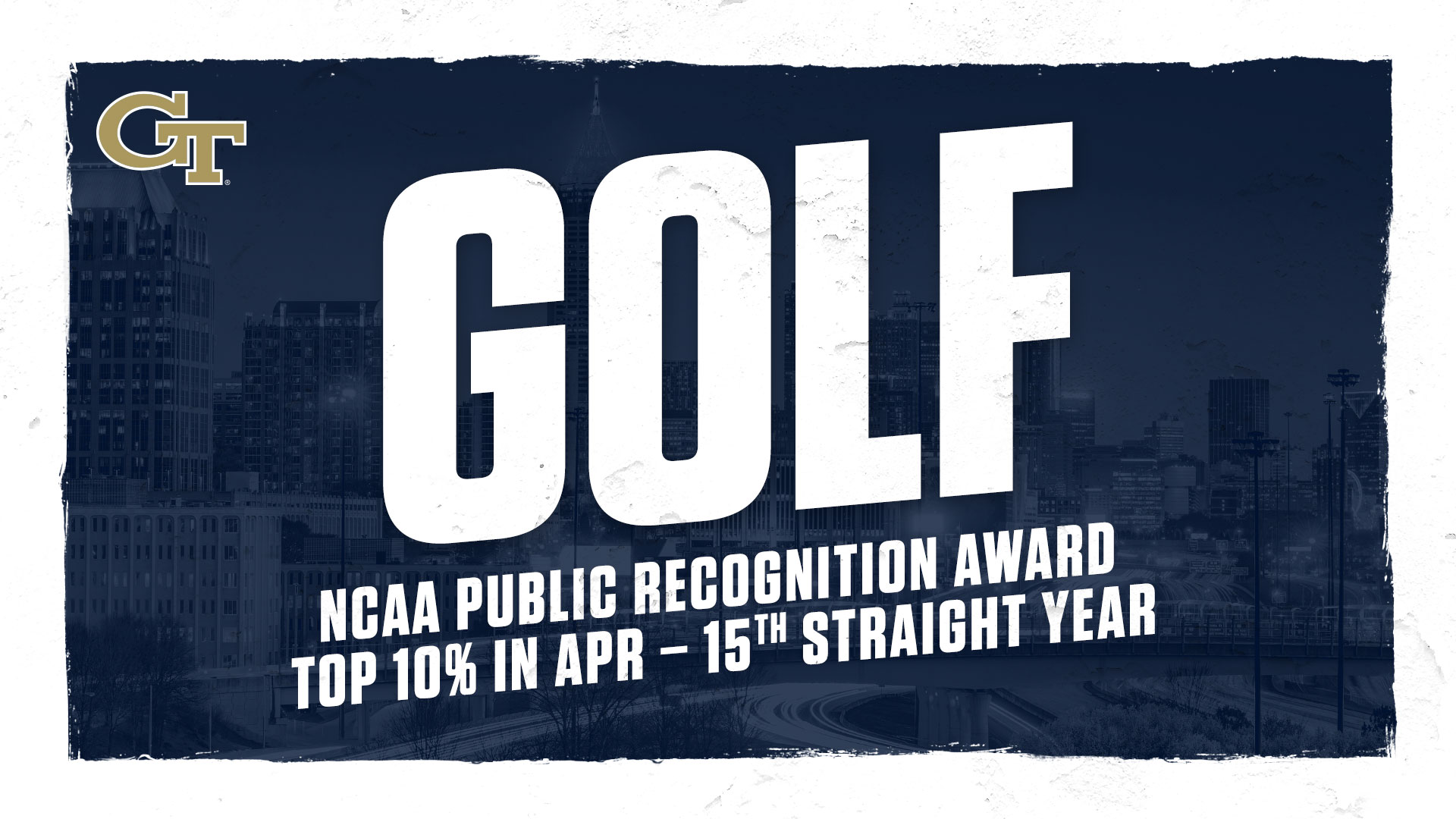 Head coach Bruce Heppler’s golf program earned its 15th-straight Public Recognition Award, continuing its streak of earning the honor every year since the inception of the APR program in 2006. Georgia Tech golf is one of only 62 programs nationally that has earned all 15 Public Recognition Awards. Among Power 5 conferences, it is one of two men’s golf teams and 12 programs overall that have achieved the feat.

During that same 15-year stretch, the Yellow Jackets have won 10 Atlantic Coast Conference golf championships. The Jackets were ranked No. 3 nationally and on course for their 22nd-consecutive NCAA postseason berth before their season was canceled due to the COVID-19 pandemic. 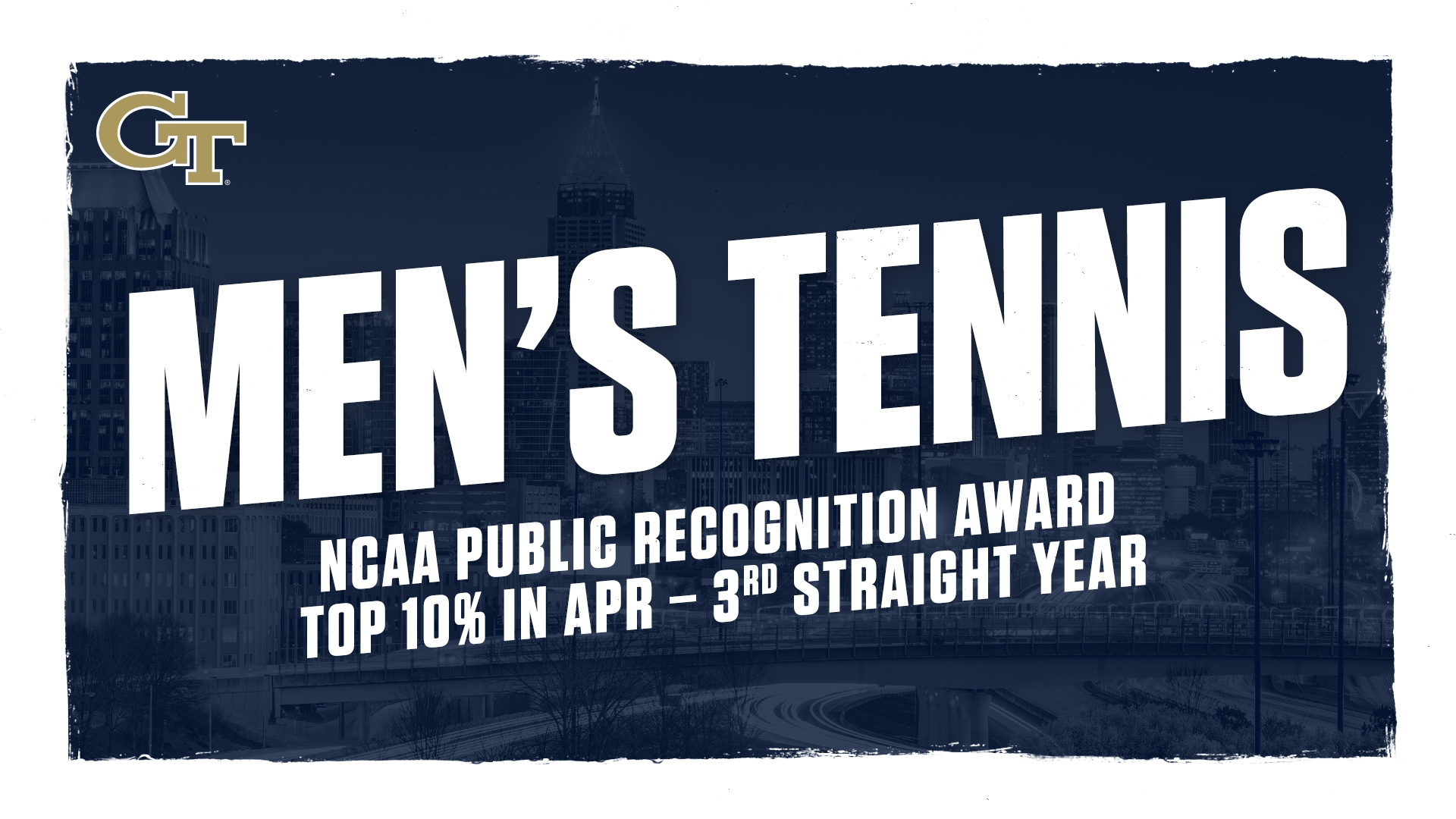 Head coach Kenny Thorne’s men’s tennis program earned the recognition for the third year in a row and the fourth time overall.

“Once again, I congratulate Coach Heppler, Coach Thorne and their outstanding student-athletes for continuing to achieve at the highest level in the classroom,” director of athletics Todd Stansbury said. “I’d also like to thank our Institute leadership, faculty and academic support staff for the roles that they play in giving our student-athletes the opportunity to thrive academically.”

Georgia Tech has had multiple teams earn Public Recognition Awards in 13 of the 15 years since the program was introduced, including each of the last 12.

APR measures eligibility, graduation and retention each semester or academic term for all NCAA Division I programs and provides a clear picture of the academic performance for each team in every sport. All teams must meet an academic threshold of 930 (out of 1,000) to qualify for the postseason and can face penalties for continued low academic performance.

The NCAA will release the latest full APR data on Tuesday, May 19.