Tech (11-8, 3-3 ACC), in its third season under head coach Josh Pastner, returned to .500 in ACC play Tuesday night with a 63-61 victory over Notre Dame at McCamish Pavilion. The Yellow Jacket, who have played four of their first six ACC games at home, are 1-1 on the road this season, having won at Syracuse and lost at Clemson. Tech also has a non-conference win at Arkansas on its ledger.

Duke (16-2, 5-1 ACC), in its 39th season under head coach Mike Krzyzewski, returns home following a 79-64 win at Pittsburgh Tuesday night. The Blue Devils are 2-1 at home in conference play, having defeated Clemson and Virginia and falling to Syracuse in overtime. Duke averages a conference-high 88.6 points per game this season.

Saturday’s game will be broadcast live on the ACC’s Raycom Sports Network (Peachtree TV in Atlanta), and will be streamed live on ACC Network Extra, available through the ESPN app. Radio coverage is provided on the Georgia Tech IMG Sports Network, airing in Atlanta on 680 AM and 93.7 FM the Fan. The Tech broadcast is available on satellite radio (Sirius ch. 134, XM ch. 193, internet ch. 955). 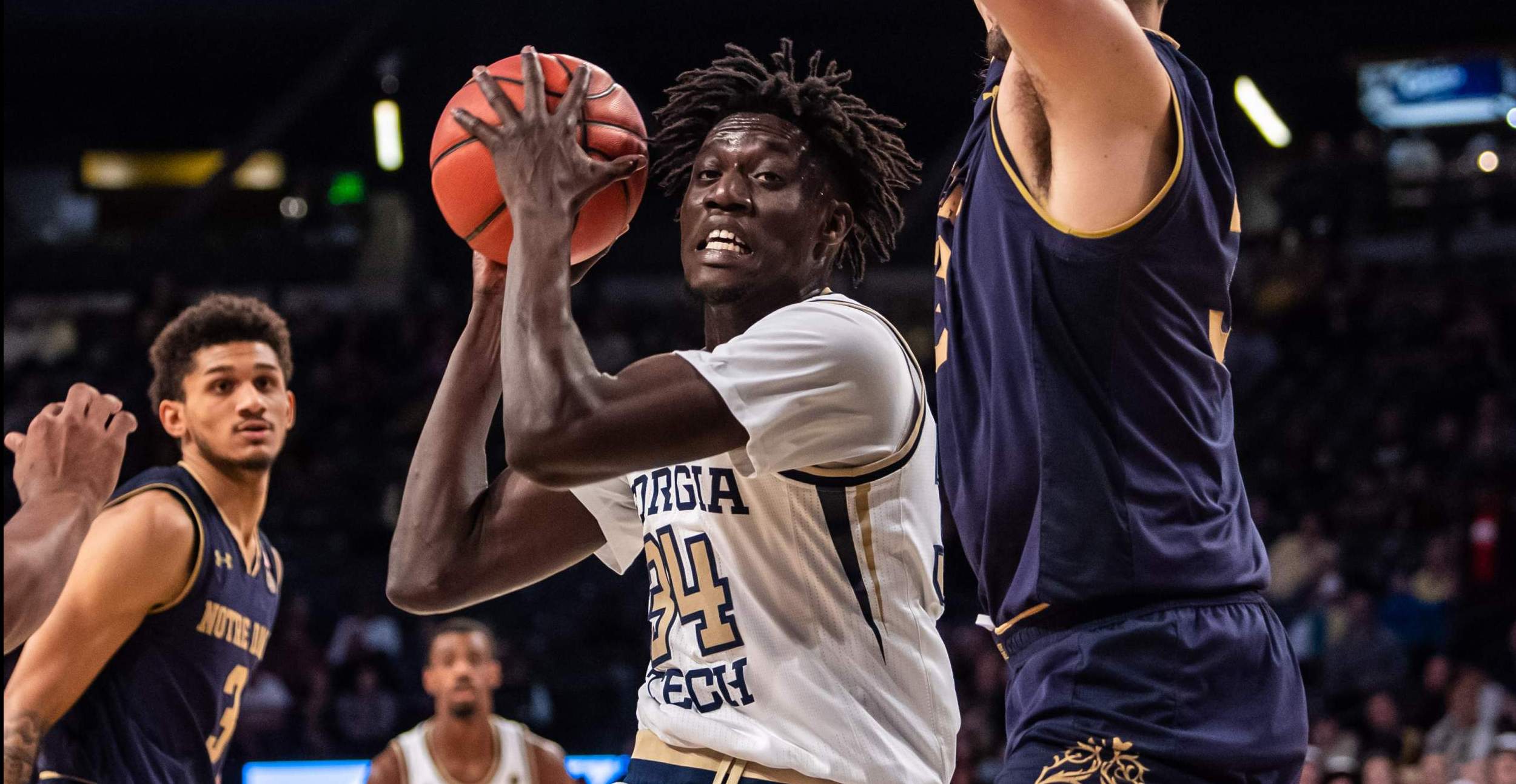 Abdoulaye Gueye has averaged 9.3 points and shot 51.7 percent from the floor in ACC games.