THE FLATS – Georgia Tech basketball will host more than 50 former players and coaches Saturday for its annual basketball Letterwinners Weekend, and the Yellow Jackets’ very first All-American, Roger Kaiser in 1960, will be honored when Tech takes on NC State at McCamish Pavilion.

The first 1,000 fans will receive replica jersey T-shirts featuring Kaiser’s retired No. 21 jersey, and he will be honored during the game. All letterwinners in attendance will be recognized during the game as well. 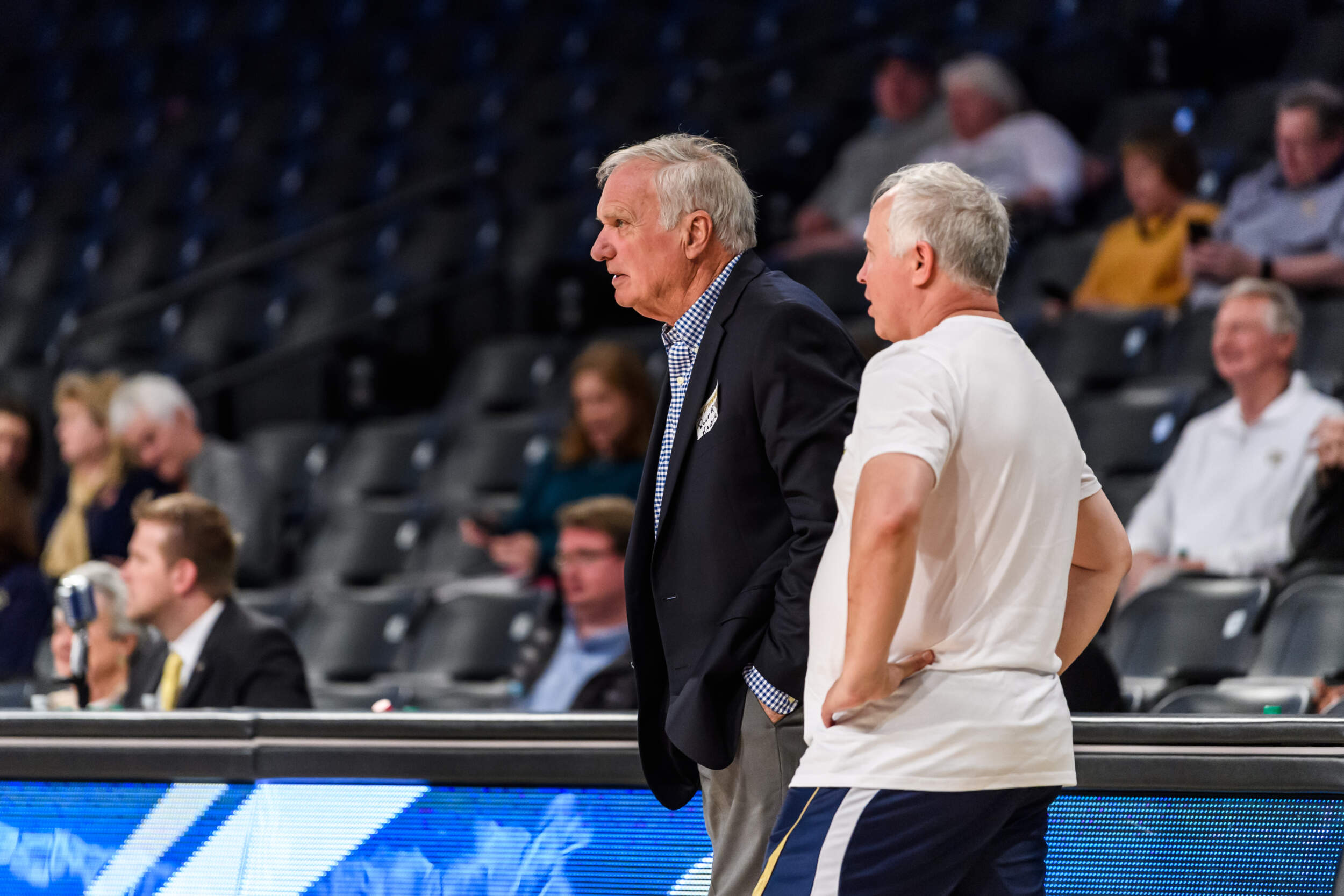 Kaiser led Georgia Tech’s very first NCAA Tournament squad in 1960, earning first-team All-America honors in the process. The Yellow Jackets went 22-6 and reached the Sweet 16 of the tournament by beating Ohio University in the opening round before falling to eventual champion Ohio State. The next season, Kaiser became Tech’s first consensus All-American, earning Southeastern Conference Player of the Year honors. He led the SEC in scoring as a junior (22.8 ppg) and a senior (23.4 ppg), and graduated with Tech career records for points and scoring average. He was inducted into the Georgia Tech Sports Hall of Fame in 1966 and won the NCAA’s Silver Anniversary Award in 1986.

Not only was Kaiser one of the nation’s top college basketball players of his time, but he was an All-SEC outfielder the Yellow Jackets’ baseball team and led Tech to its first NCAA Tournament appearance in 1959.

Kaiser and legendary point guard Mark Price, whose jersey No. 25 is also retired, will be on opposite benches, coaching the teams in the Letterwinners game, which will feature such stars as 2004 Final Four team members B.J. Elder, Marvin Lewis, Ismai’l Muhammad and Mario West, along with 1978 All-Metro Conference star Lenny Horton, late 1990s standout forward Jon Babul and forward Quinton Stephens, who played for head coach Josh Pastner’s first team in 2016-17. 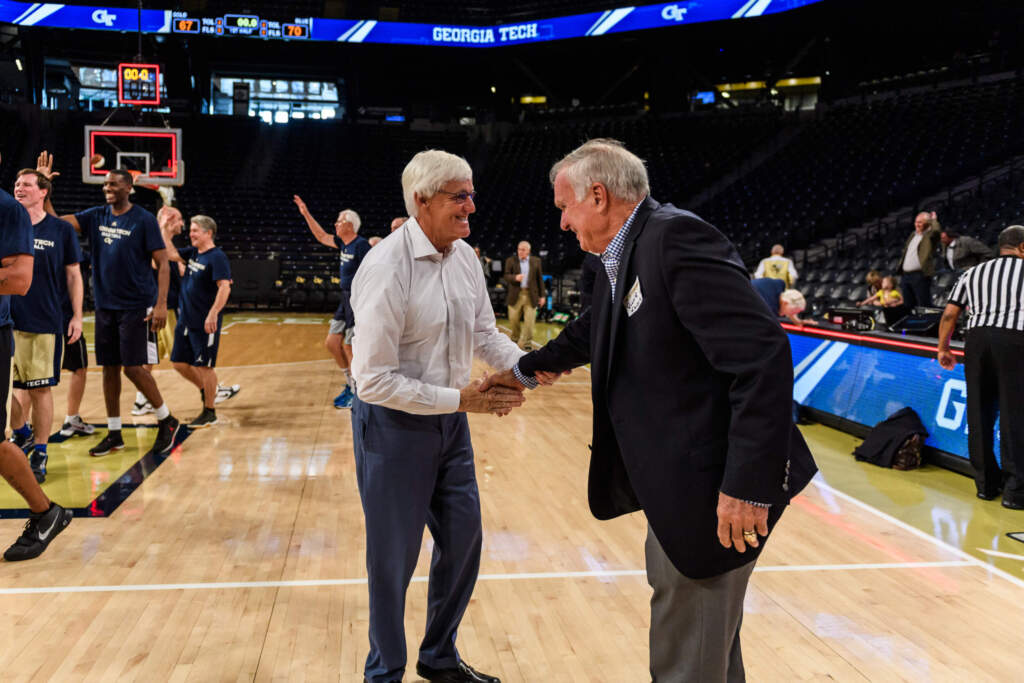 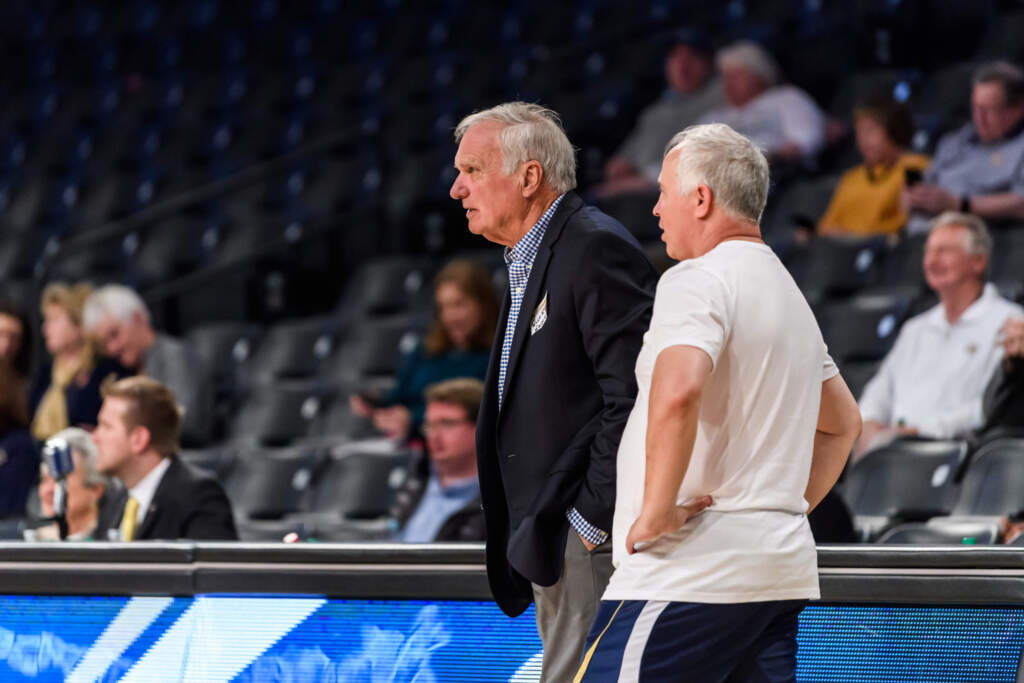 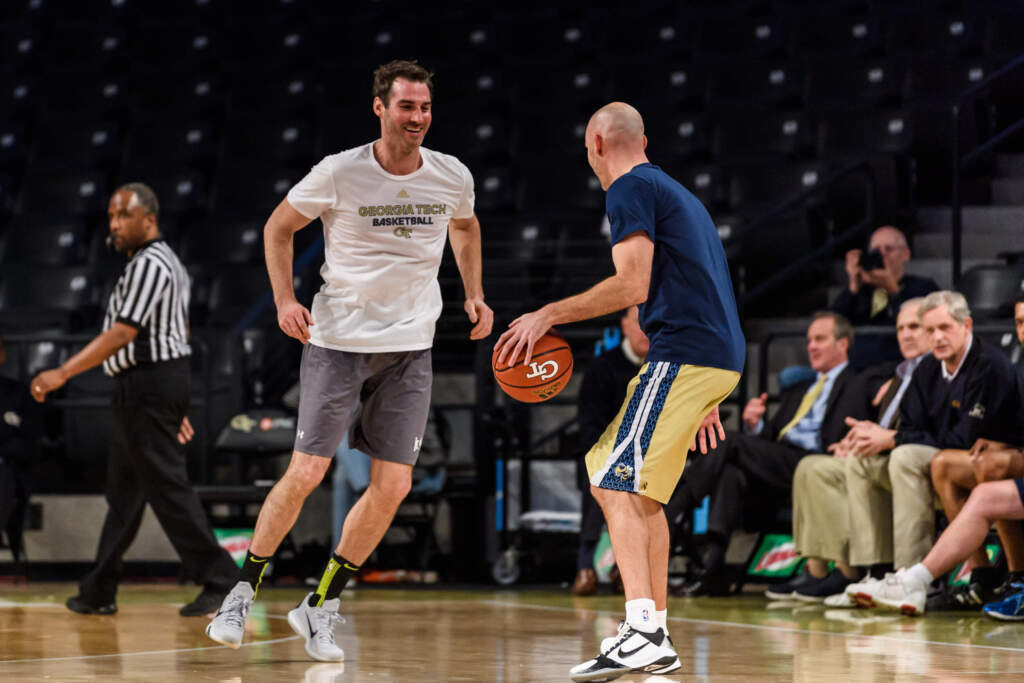 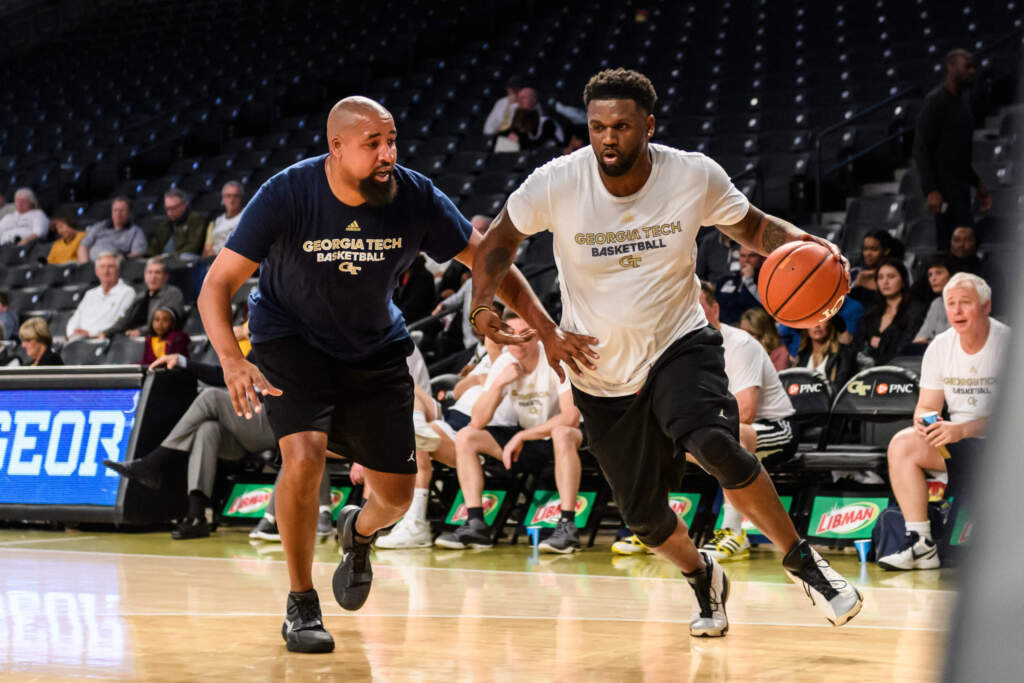 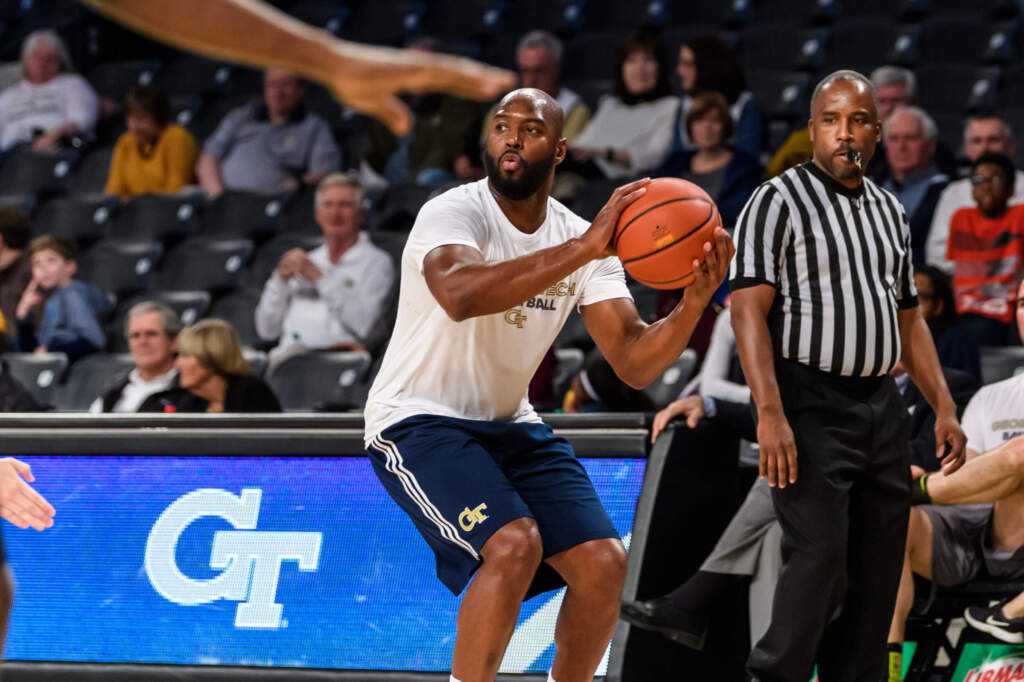 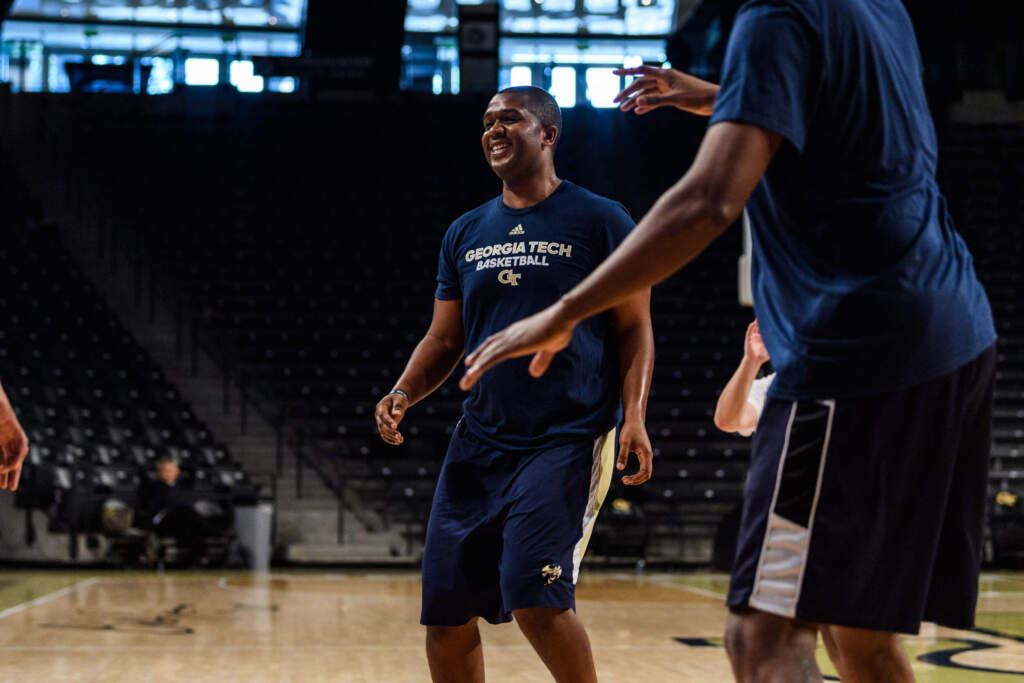 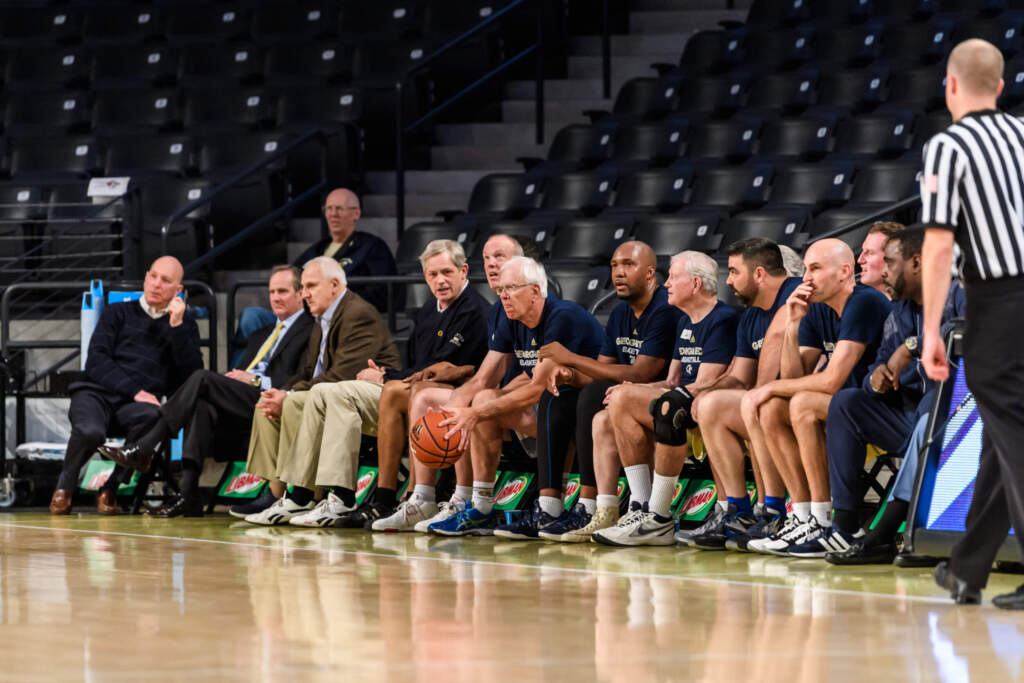 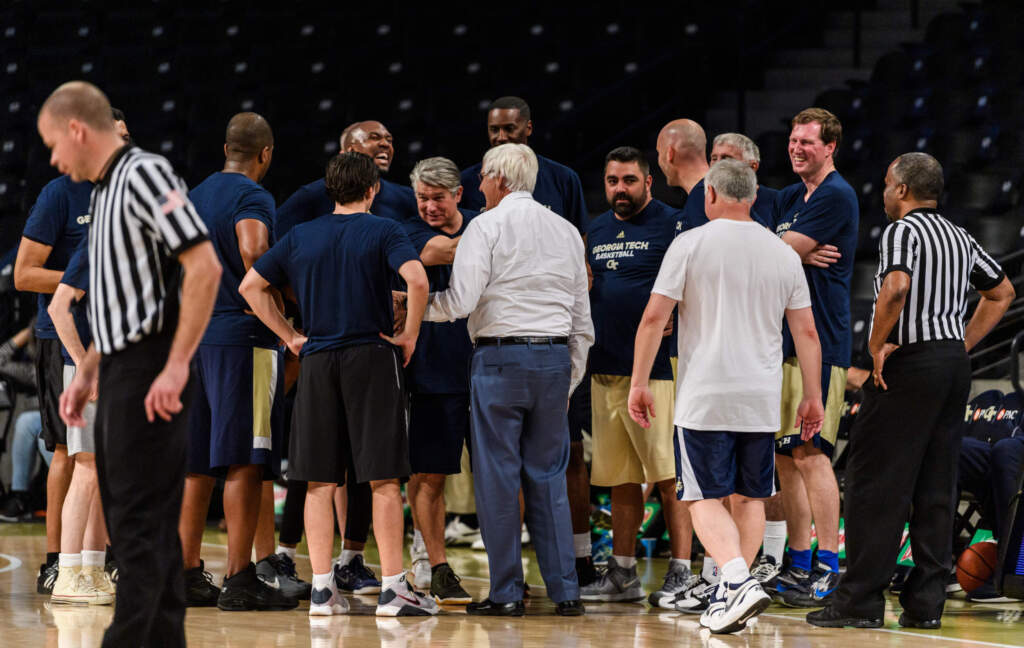 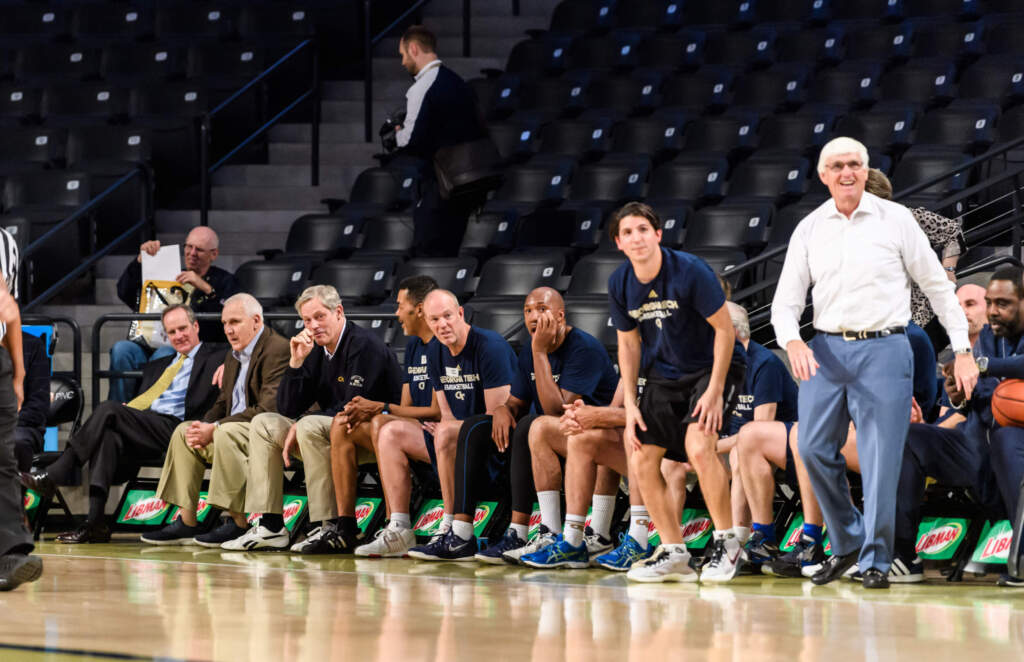