The entire 1989-90 team is expected to attend, with the exception of Dennis Scott and Brian Oliver, whose broadcasting duties will have them at other locations on Saturday. The members of the team will sign autographs before the game and be introduced on the court at halftime. Replica team posters for the 1990 team will be given away to fans attending the game while supplies last.

Led by the legendary “Lethal Weapon 3” group of Scott, Kenny Anderson and Brian Oliver, the 1990 Yellow Jackets won 28 games and were one of the nation’s highest scoring teams, setting Tech records for most points (3.096) and highest scoring average (88.5 points per game) in a season. Scott, a 6-8 junior forward, Oliver, a 6-4 senior guard, and Anderson, a 6-foot freshman point guard, each averaged more than 20 points per game. 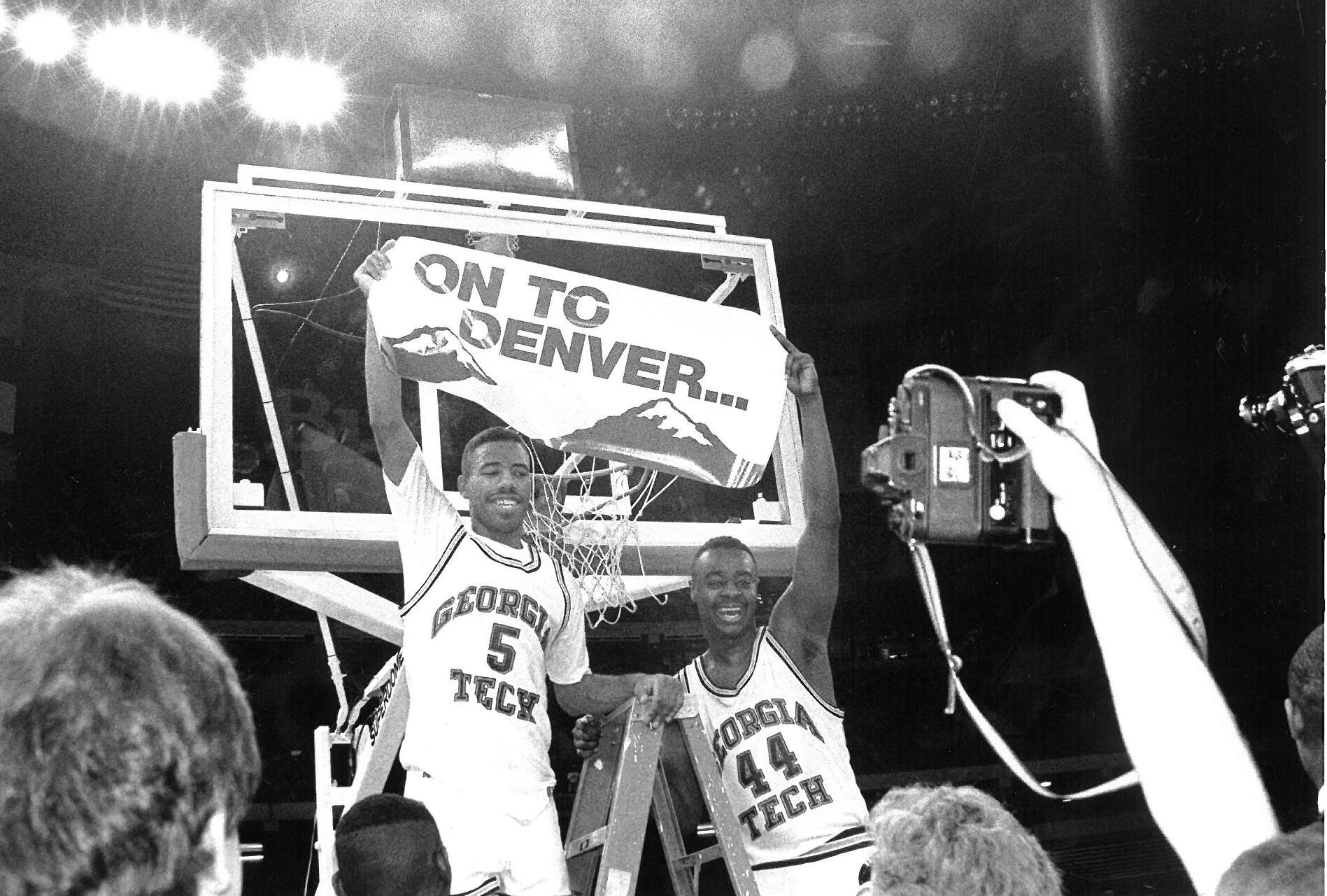 Tech plowed through the ACC Tournament in Charlotte, N.C., beating NC State, Duke and Virginia to earn its second crown in six years.

In the NCAA Tournament, the Jackets downed East Tennessee State in the opening round before encountering an LSU team that featured Shaquille O’Neal. Tech got by the Tigers, 94-91, earning a spot in the Sweet 16 in New Orleans, La., where the Jackets outlasted Michigan State in overtime, 81-80, and Minnesota, 93-91, to reach the Final Four, where they fell to eventual champion UNLV, 90-81.

The rest of the starting lineup included 6-10 freshman forward Malcolm Mackey, who would go on to become the Yellow Jackets’ all-time leading rebounder and win another ACC title with the Jackets in 1993, and 6-9 center Johnny McNeil. Backup point guard Karl Brown from Leicester, England, 6-9 forward Darryl Barnes and 6-11 center James Munlyn were all key contributors off the bench. 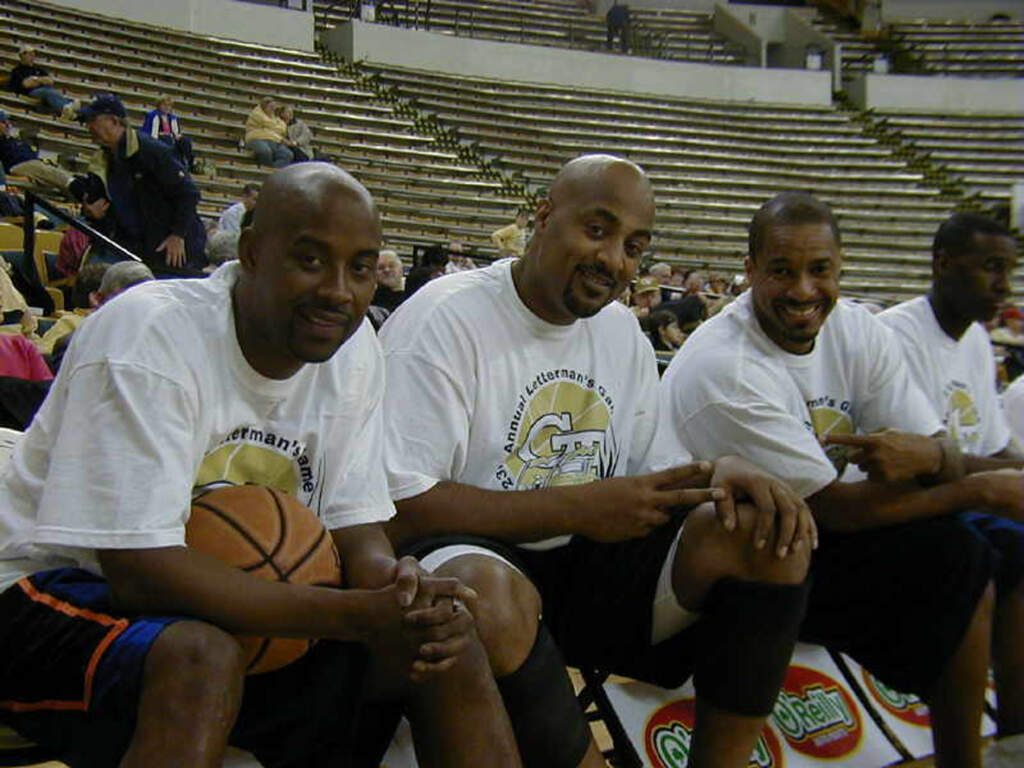 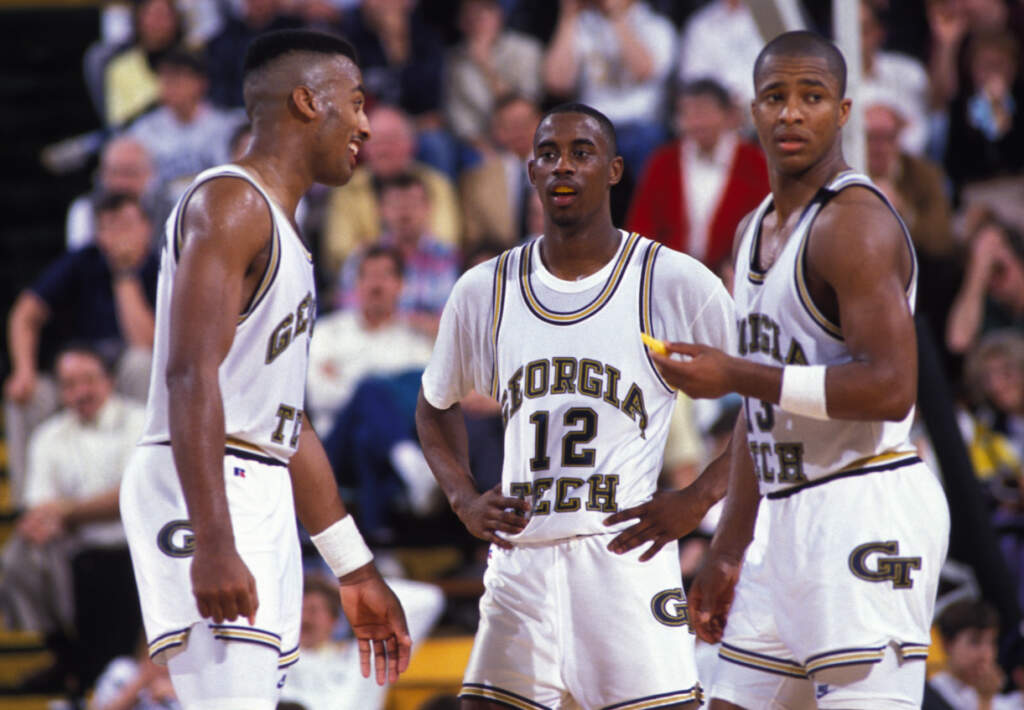 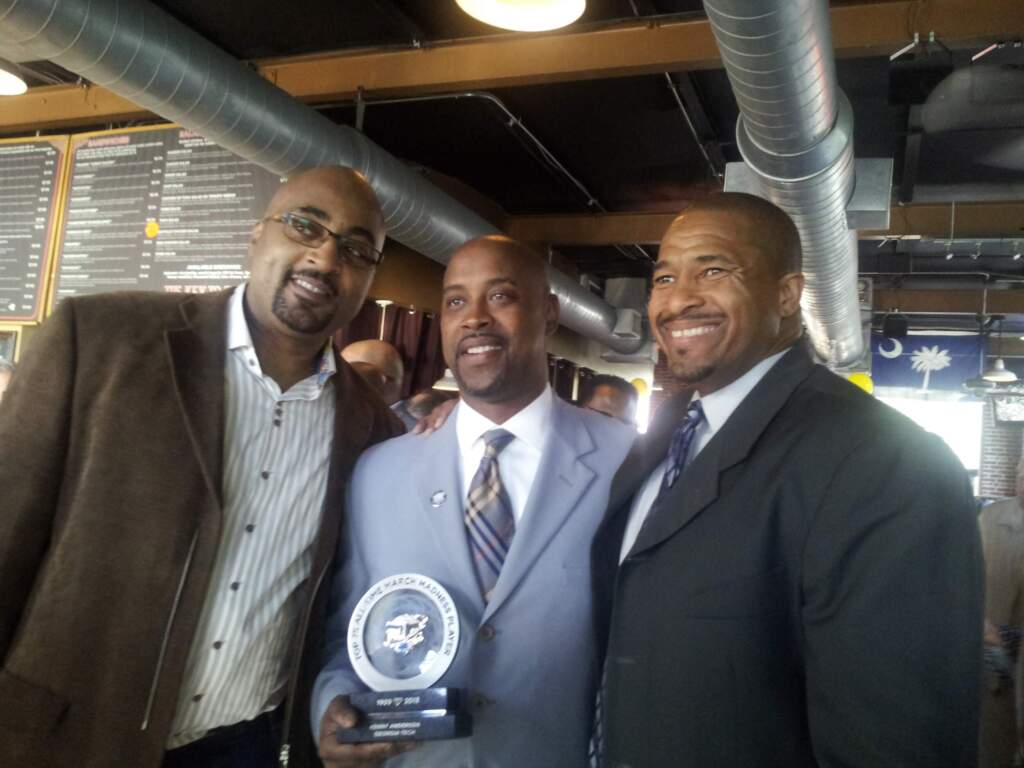 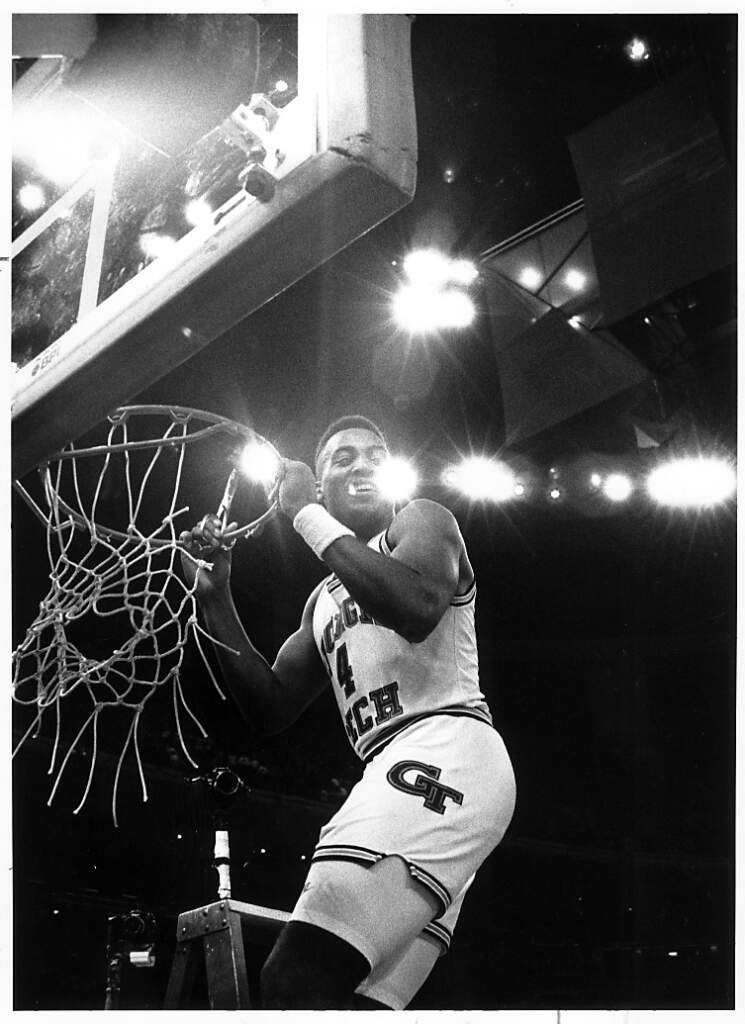 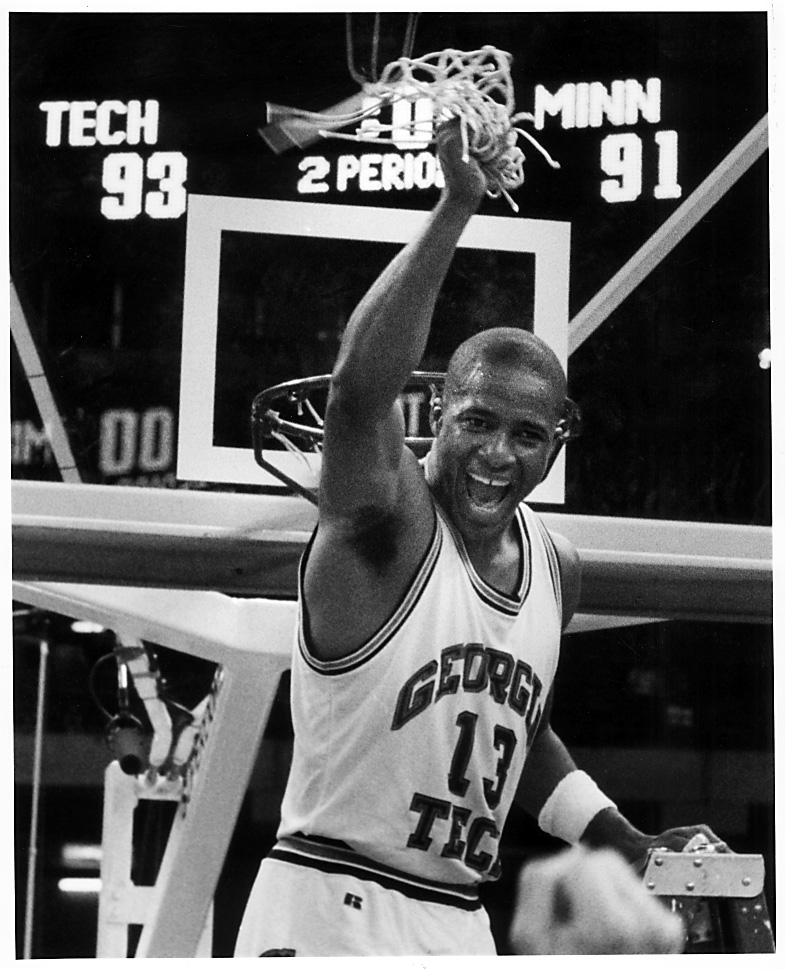 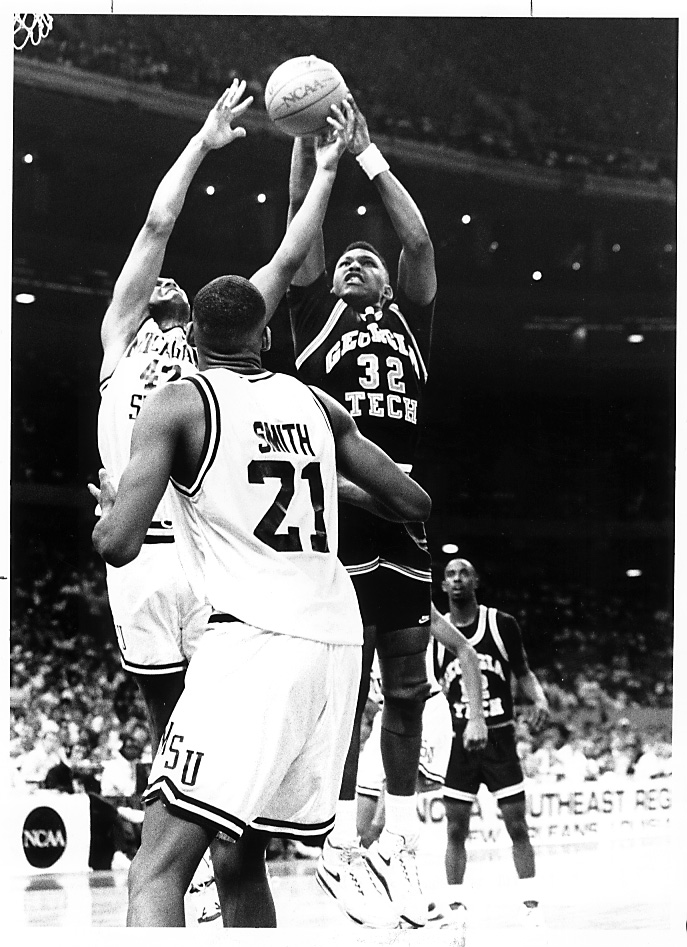 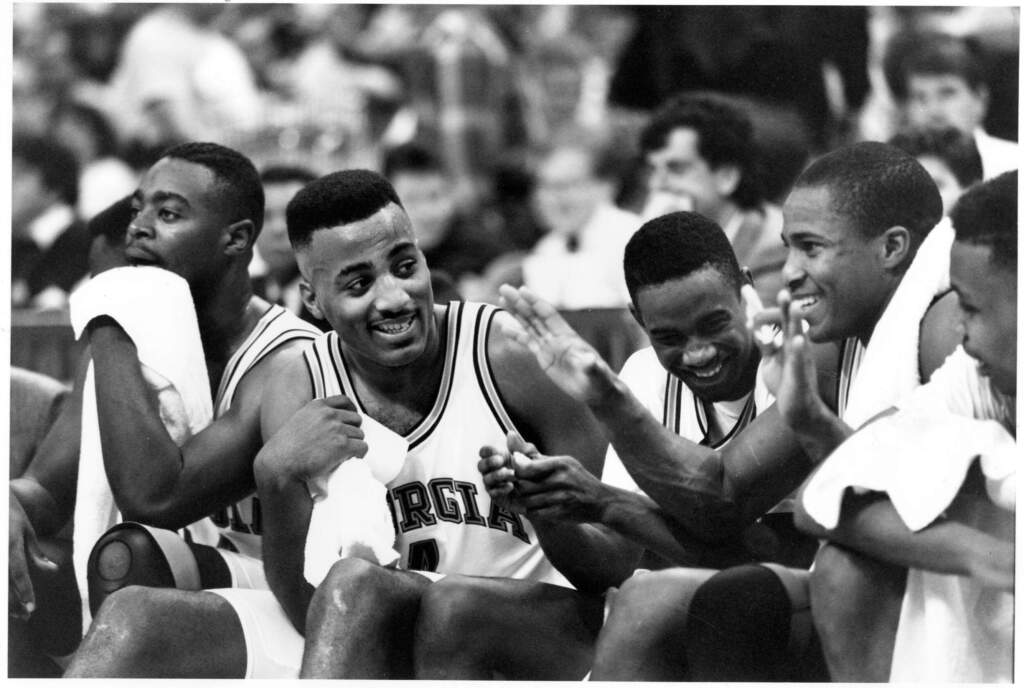 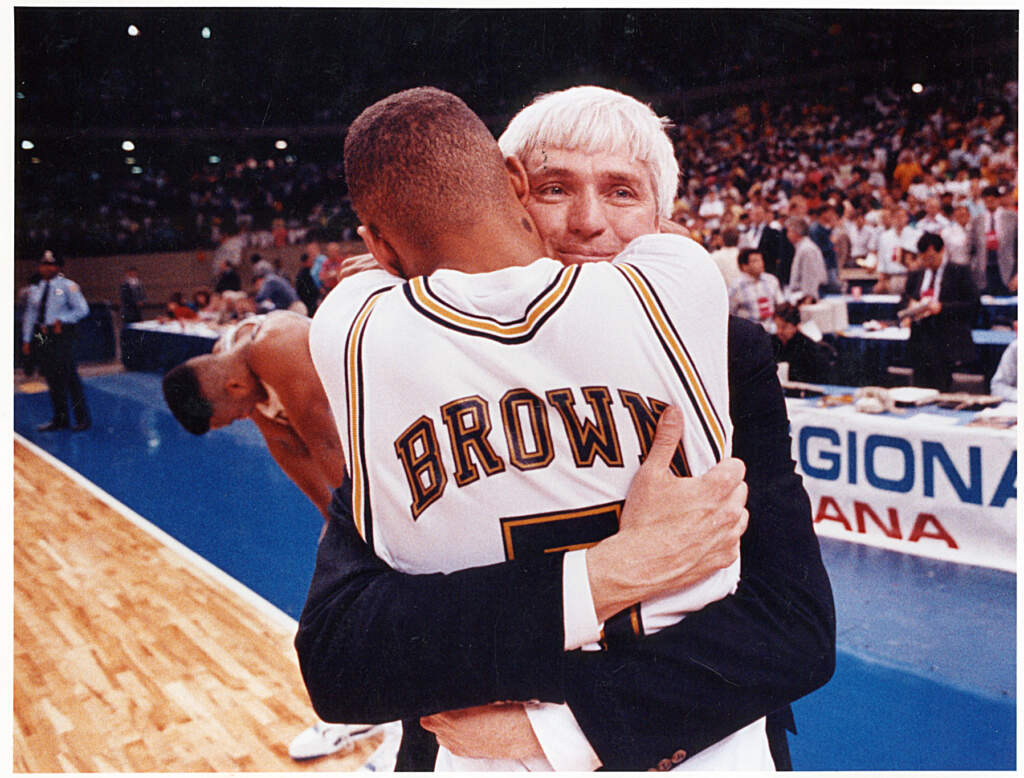 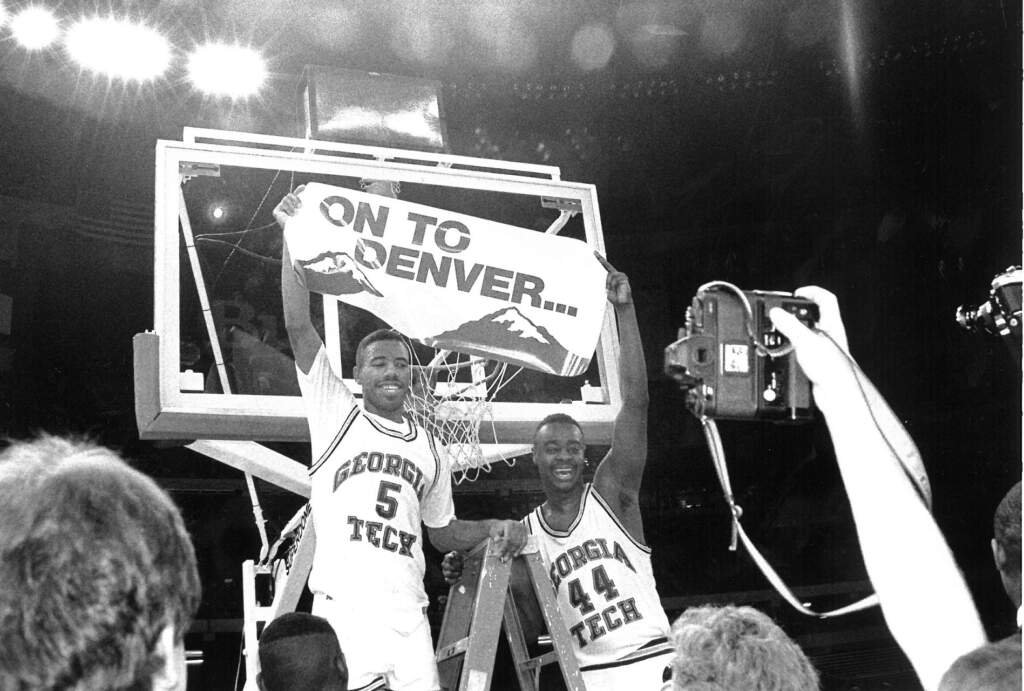 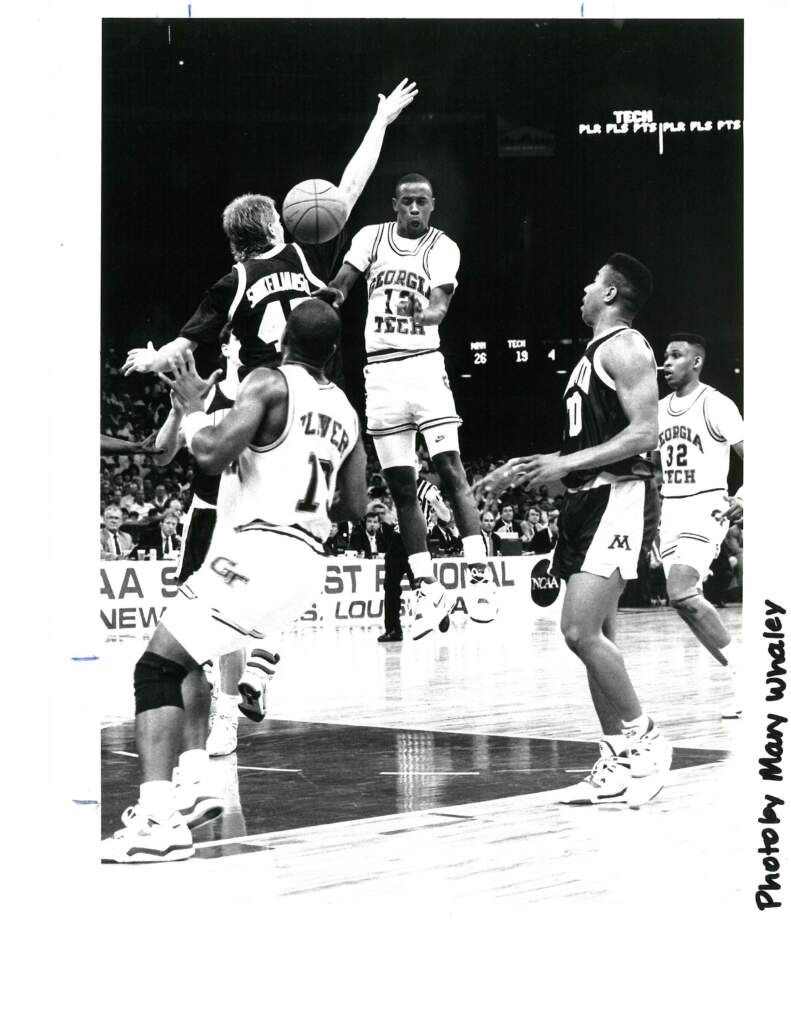 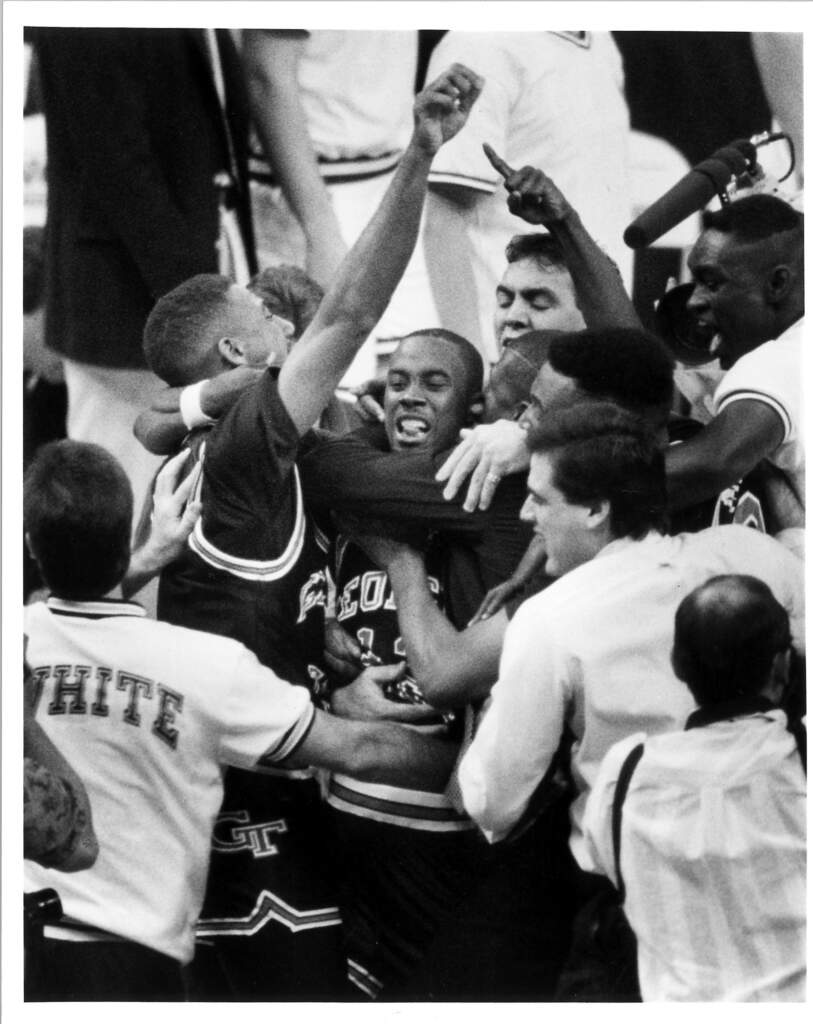