The teams will meet for the fourth time in program history, and for the first time since Dec. 19, 2000, when the third-ranked Cardinal captured an 80-66 victory in the Stanford Invitational in Palo Alto, Calif. Stanford holds a 2-1 lead in the series, with the Yellow Jackets’ lone win coming in the 1986 Central Fidelity Classic in Richmond, Va. Current Tech associate head coach Eric Reveno was a Cardinal player in that game, and was an assistant coach for Stanford in the other two prior meetings.

“We’re excited and happy to bring Georgia Tech’s basketball team to New York and support the Basketball Hall of Fame in this top-notch event,” said Tech head coach Josh Pastner. “Stanford is a terrific opponent for us; we’re both strong academic institutions with quality basketball programs. We expect this to be a great test for our team, part of a strong non-conference schedule.”

Ticket information, game times and television broadcast details and will be released at a later date. As the health and safety of the athletes, fans and staff is of the utmost importance, the Basketball Hall of Fame will continue to monitor the COVID-19 situation closely in the coming months and provide updates as needed. 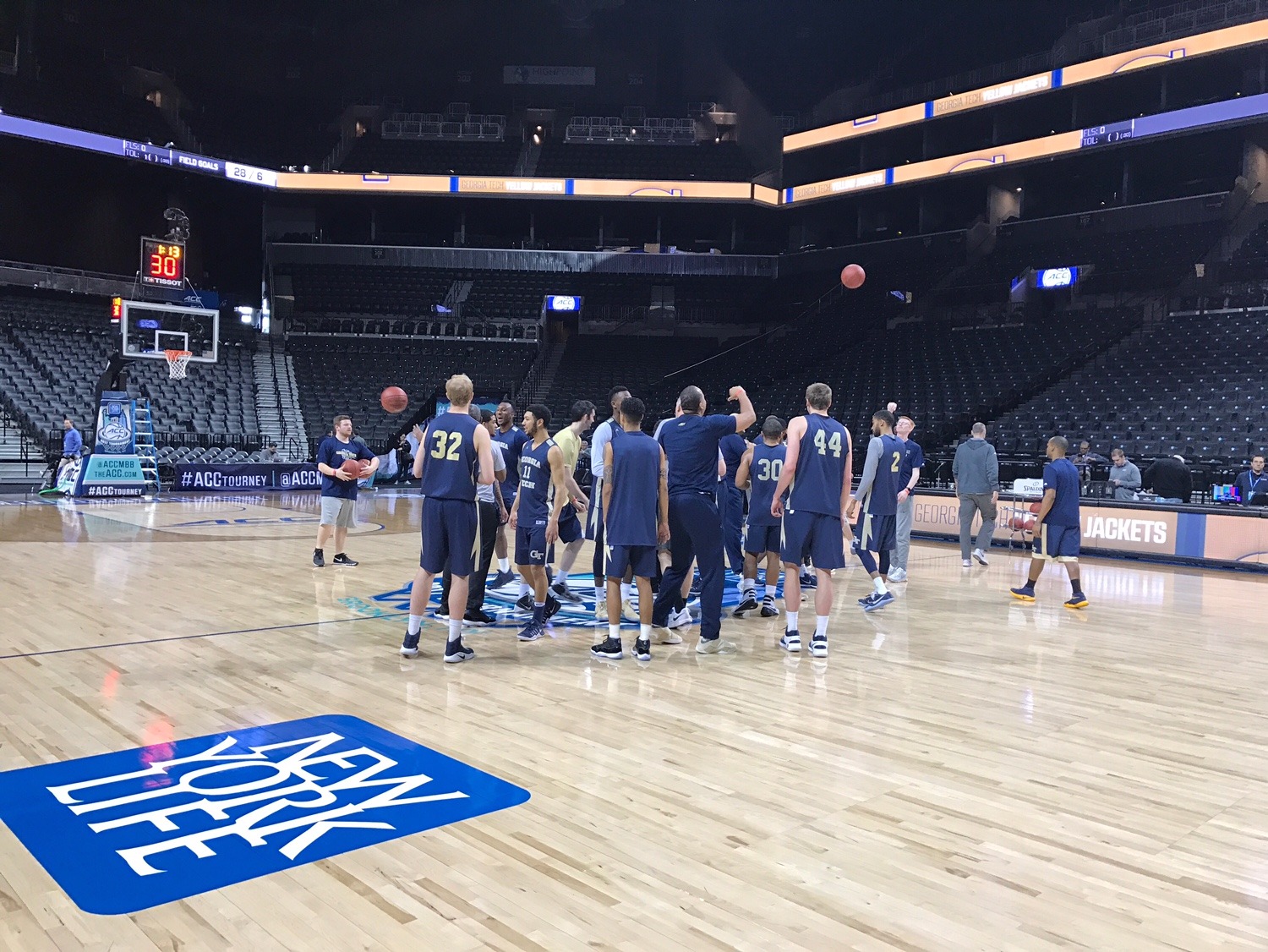 The Yellow Jackets will be making their first trip to the Barclays Center since the 2018 ACC Tournament.

Stanford joins a Tech non-conference home slate that includes power conference foes Georgia on Nov. 19 at McCamish Pavilion and Kentucky on Nov. 27 at State Farm Arena. A fourth power conference foe will be determined once the ACC-Big Ten Challenge matchups are announced.

Tech’s non-conference slate begins with three November games that comprise the season-opening Georgia Tech Showcase at McCamish Pavilion. Tech will open the regular-season Nov. 12 against Mount St. Mary’s, and follows that with a Nov. 16 game against James Madison. After the Nov. 19 game against the Georgia, the showcase wraps up Nov. 22 when Longwood visits Atlanta. The Yellow Jackets also host Florida A&M on Dec. 18 and Delaware State on Dec. 20 before traveling to Birmingham, Ala., for a Dec. 23 date against Alabama-Birmingham.

The Atlantic Coast Conference will not announce the conference schedules for its teams until late summer, but the Jackets are slated to host Boston College, Clemson, Duke, Florida State, North Carolina, Notre Dame, Pittsburgh, Syracuse, Virginia and Wake Forest in 2020-21.

Season ticket options and sale dates for the 2020-21 season will be released in the near future.  Sign up here to be notified as soon as details are released 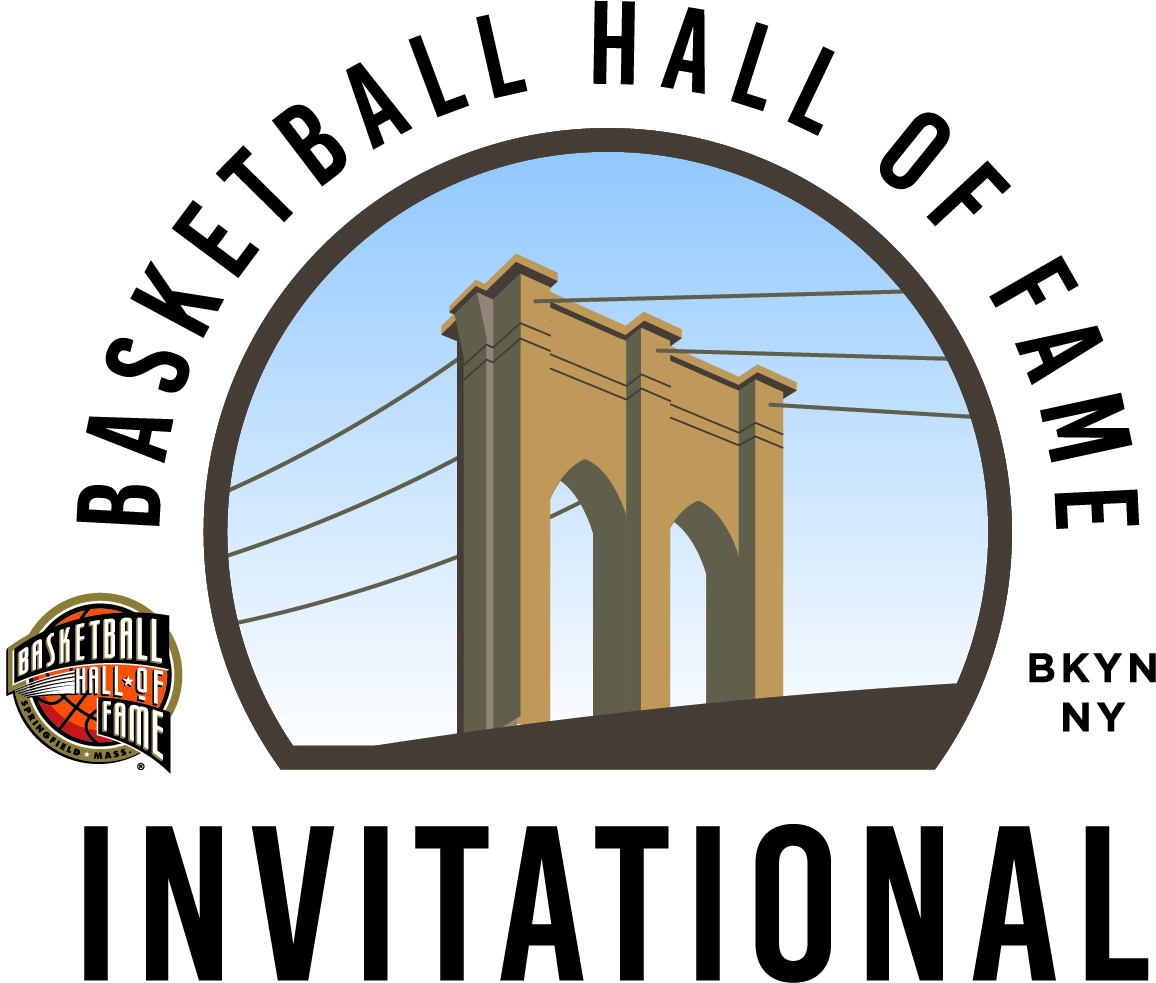