THE FLATS – Tickets remain available for Georgia Tech’s annual Hall of Fame Induction Dinner, which will be held Friday, Oct. 4, at the Georgia Tech Hotel and Conference Center.

These outstanding individuals will be inducted into the Georgia Tech Hall of Fame on Friday, Oct. 4 at the Georgia Tech Hotel and Conference Center. The class will also be honored during Tech’s football game against North Carolina on Saturday, Oct. 5, at Bobby Dodd Stadium. 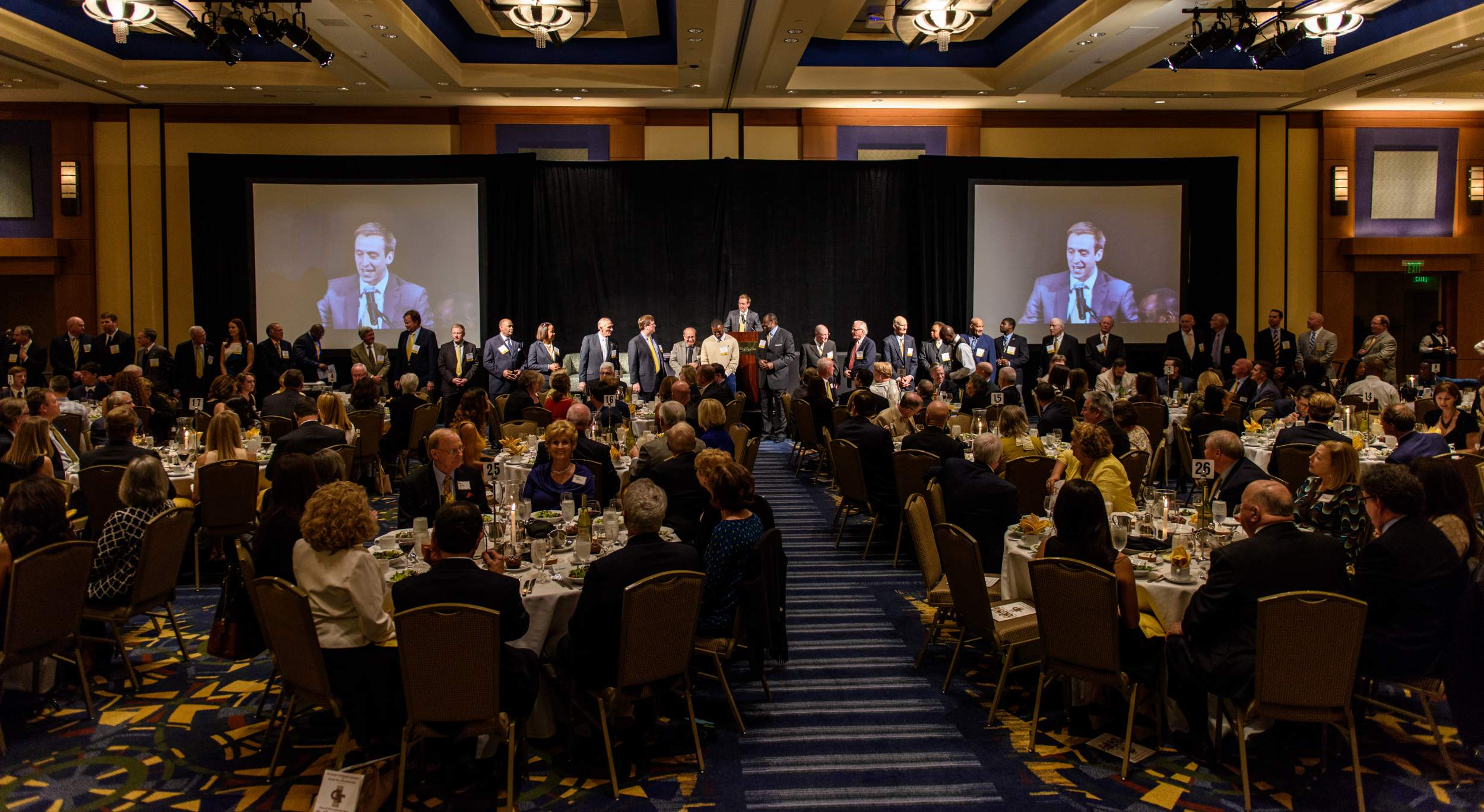 The 2019 Hall of Fame Induction Dinner returns this year to the Georgia Tech Hotel and Conference Center, where seven new members will be inducted on October 4.