THE FLATS – Georgia Tech’s Jan. 29 game against 12th-ranked North Carolina has sold out, marking the second sellout of the season at McCamish Pavilion, and tickets for the Yellow Jackets’ games against Louisville (Jan. 19) and Florida State (Feb. 16) are close to selling out as well.

Tech fans are encouraged to act quickly to purchase tickets for the Louisville and FSU games, which remain available only as part of the Yellow Jackets’ four-game Flex Pack offering. Flex packs can include any four remaining games starting at $80. Tickets for North Carolina are available through Stubhub, the official fan-to-fan marketplace for Georgia Tech athletics.

The North Carolina game (7 p.m.) will be the 10th sellout of McCamish Pavilion over the last three seasons and the 17th in the five-year-plus history of the arena.

The Yellow Jackets opened the Atlantic Coast Conference season Saturday with a 92-79 victory over Wake Forest and have won three in a row. 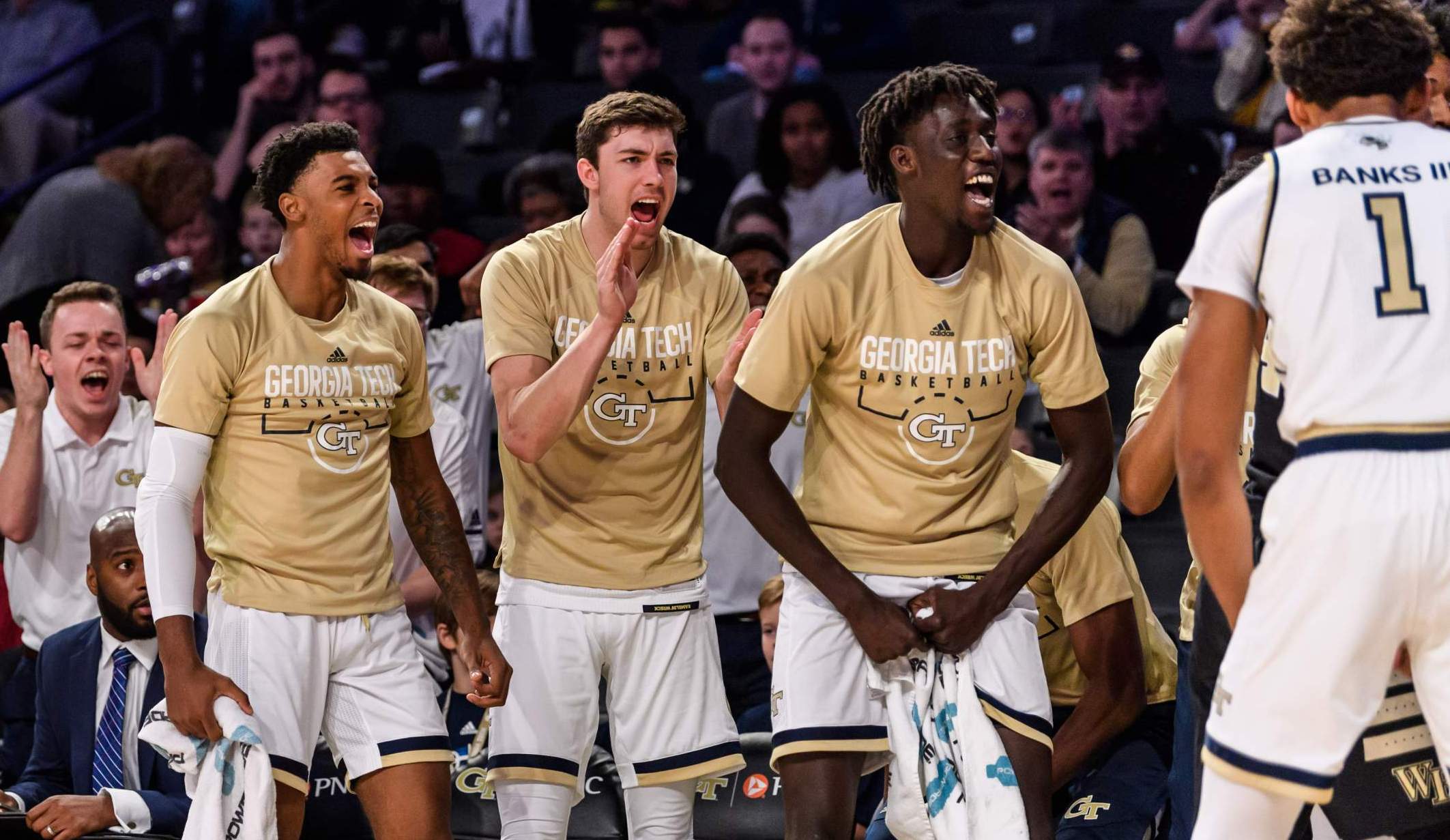