THE FLATS  –  Georgia Tech returns Atlanta to play the first of two straight home games in the Atlantic Coast Conference Saturday afternoon, when the Yellow Jackets host No. 17/19 Florida State for the second of two games this season against the Seminoles. Tipoff is set for 2 p.m. at McCamish Pavilion.

Tech (11-14, 3-9 ACC), in its third season under head coach Josh Pastner, has lost six straight games and eight of its last nine, winning only against Notre Dame at home on Jan. 22 in that stretch. The Yellow Jackets are 9-6 at home this season, 2-4 in conference play with victories over Wake Forest and the Fighting Irish. Tech lost the first meeting against Florida State, 59-49 on Feb. 2 in Tallahassee.

Florida State (19-5, 7-4 ACC), in its 17th season under head coach Leonard Hamilton, has won six straight games since a 1-4 start to its ACC schedule. The streak includes the Feb. 2 win over Tech and victories over Miami and Syracuse on the road, where the Seminoles are 3-3 this season.

Saturday’s game will be broadcast live on the ACC’s Raycom Sports Network, and will be streamed live on ACC Network Extra, available through the ESPN app. Radio coverage is provided on the Georgia Tech IMG Sports Network, airing in Atlanta on 680 AM and 93.7 FM the Fan. The Tech broadcast is available on satellite radio (Sirius ch. 119, XM ch. 194, internet ch. 976). 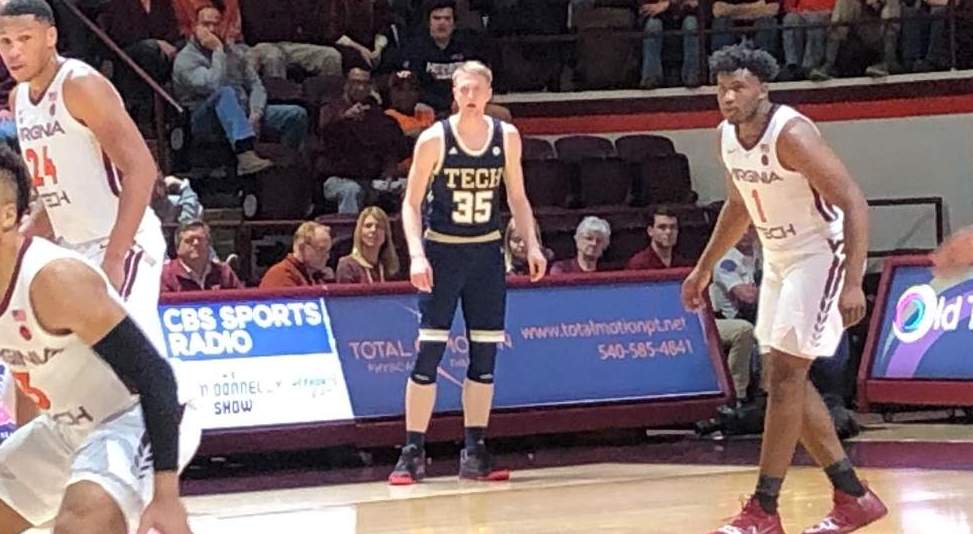 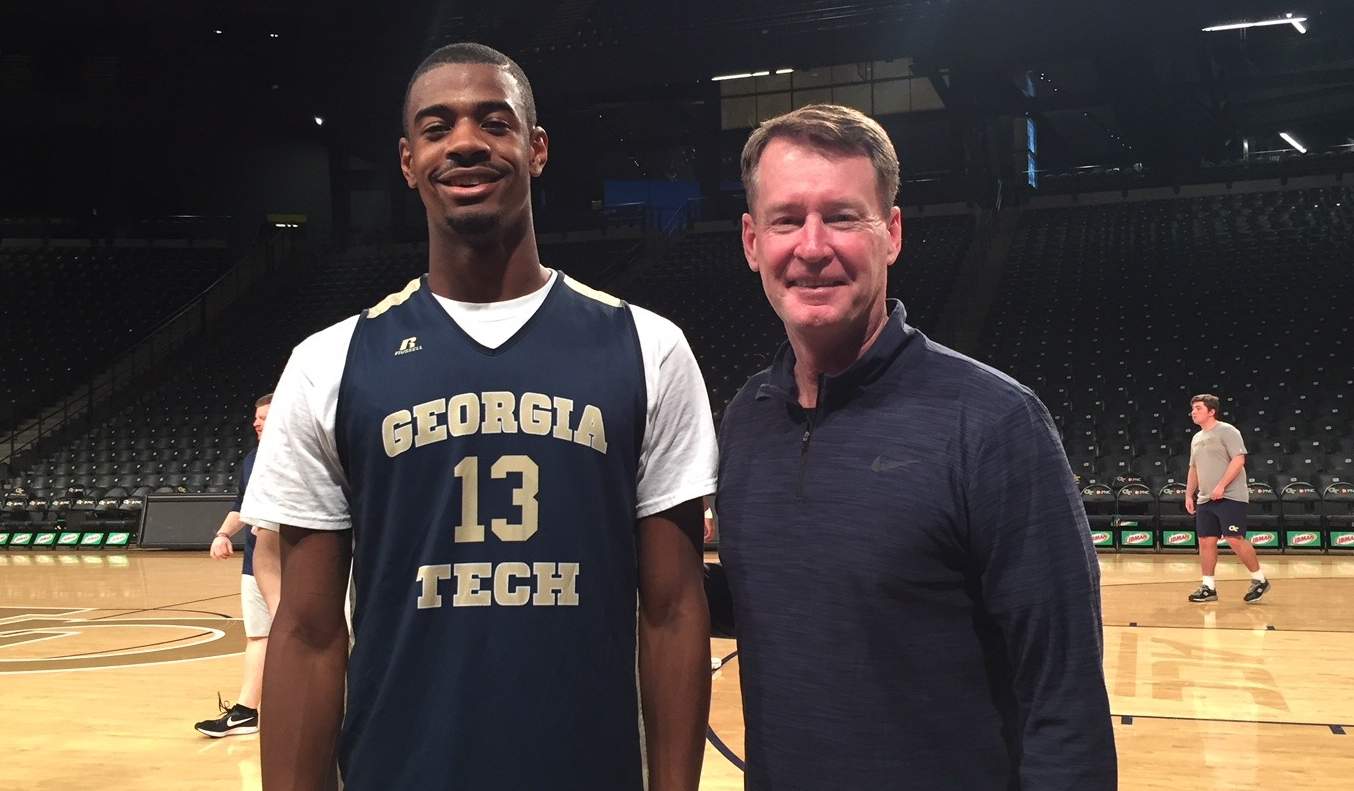 Georgia Tech is celebrating its annual Letterwinners Weekend during Saturday’s game with Florida State, with more than 70 former players and coaches gathering to attend the game, and many of them will compete in the annual Letterwinners Game following the Tech-FSU game Saturday on the main floor of McCamish Pavilion.

Tech will honor legendary guard Mark Price during Saturday’s game. The four-time All-ACC guard, whose No. 25 jersey has been retired by Georgia Tech and his NBA team, the Cleveland Cavaliers, will sign autographs before the game on the main concourse, and the first 1,000 fans through the doors will receive a replica Mark Price jersey.

Tech also will honor the late Ben Jobe, a member of Cremins’ first coaching staff at Georgia Tech and someone who was instrumental in recruiting Price to Tech. Jobe was a head coach on the collegiate level for 31 years, achieving his greatest success during a 10-year stint at Southern University.