THE FLATS – Georgia Tech Sports Hall of Fame inductee Johnny Gresham, who went on to a successful career as a real estate developer and civil servant following his standout career as a running back at Tech, has died. He was 77. 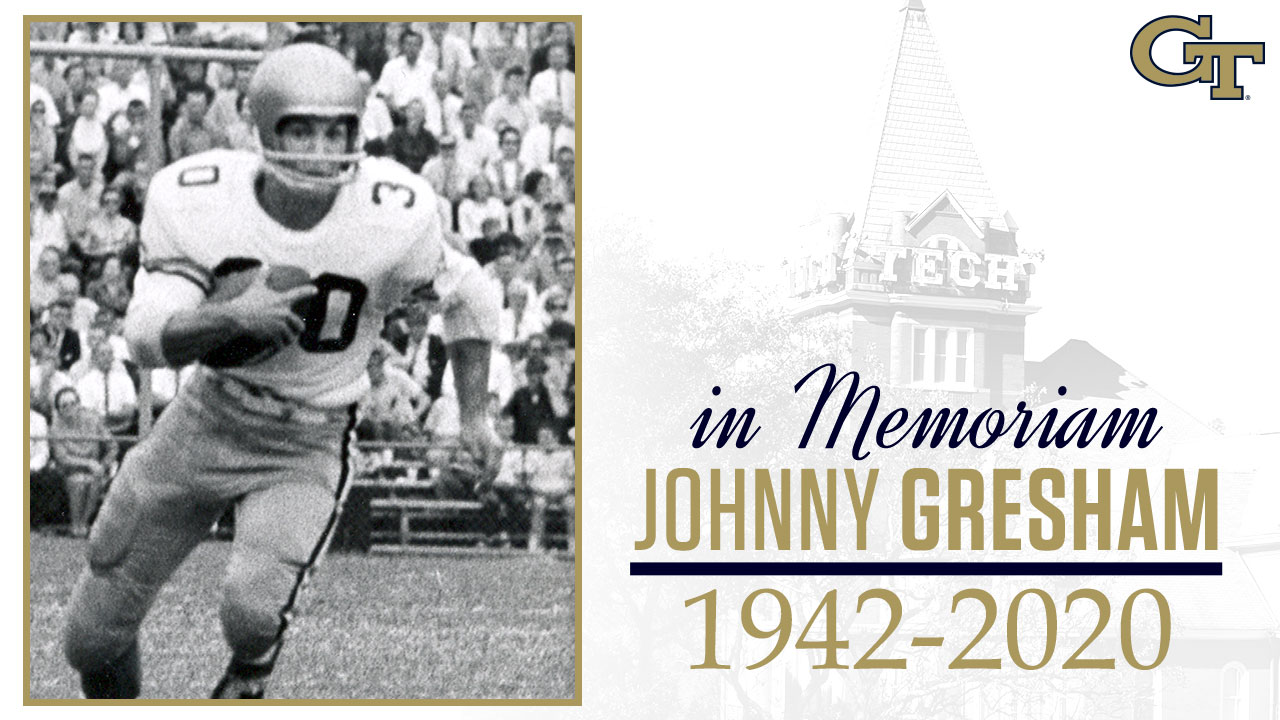 Gresham played running back at Georgia Tech from 1962-64 and helped lead the Yellow Jackets to seven wins in each of his three seasons on The Flats (21-9-1 overall). A versatile back, he averaged 4.8 yards per rush, 13.0 yards per reception and 6.3 yards per touch over the course of his three-year collegiate career. As a senior team captain in 1964, he led the Jackets in rushing (437) and receiving (290) yards. He was inducted to the Georgia Tech Sports Hall of Fame in 1978.

After graduating from Tech with a degree in industrial management, Gresham went on to a successful career in commercial real estate development. He founded Gresham Realty Company in 1969 and Gresham Real Estate Advisors Inc. in 1998, and also served as managing partner of the Atlanta office for Lincoln Property Company and president/CEO of City Group, Inc.

As a public servant, he was a member of the Georgia House of Representatives from 1987-90 and the board of the Georgia Department of Transportation from 1990-2007, serving two separate terms as GDOT’s Chairman of the Board. He also served on more than 50 different boards of directors, including the Georgia Tech Advisory Board and the Georgia Tech Industrial Management Board, and in leadership positions for numerous civic organizations. The 5th Street bridge over the I-75/I-85 Connector in Midtown Atlanta, which links Georgia Tech’s main campus to Tech Square, was named the Johnny Gresham Plaza Bridge in his honor in 2008.

“Johnny Gresham was a Georgia Tech legend, a tireless servant of the state of Georgia and a great friend. I have known him since I was a student here at Tech and I am very saddened by his passing,” Georgia Tech director of athletics Todd Stansbury said. “On behalf of the entire Georgia Tech athletics family, I send our deepest condolences to his wife, Lynda, and all of his family and friends. Johnny will be greatly missed.” 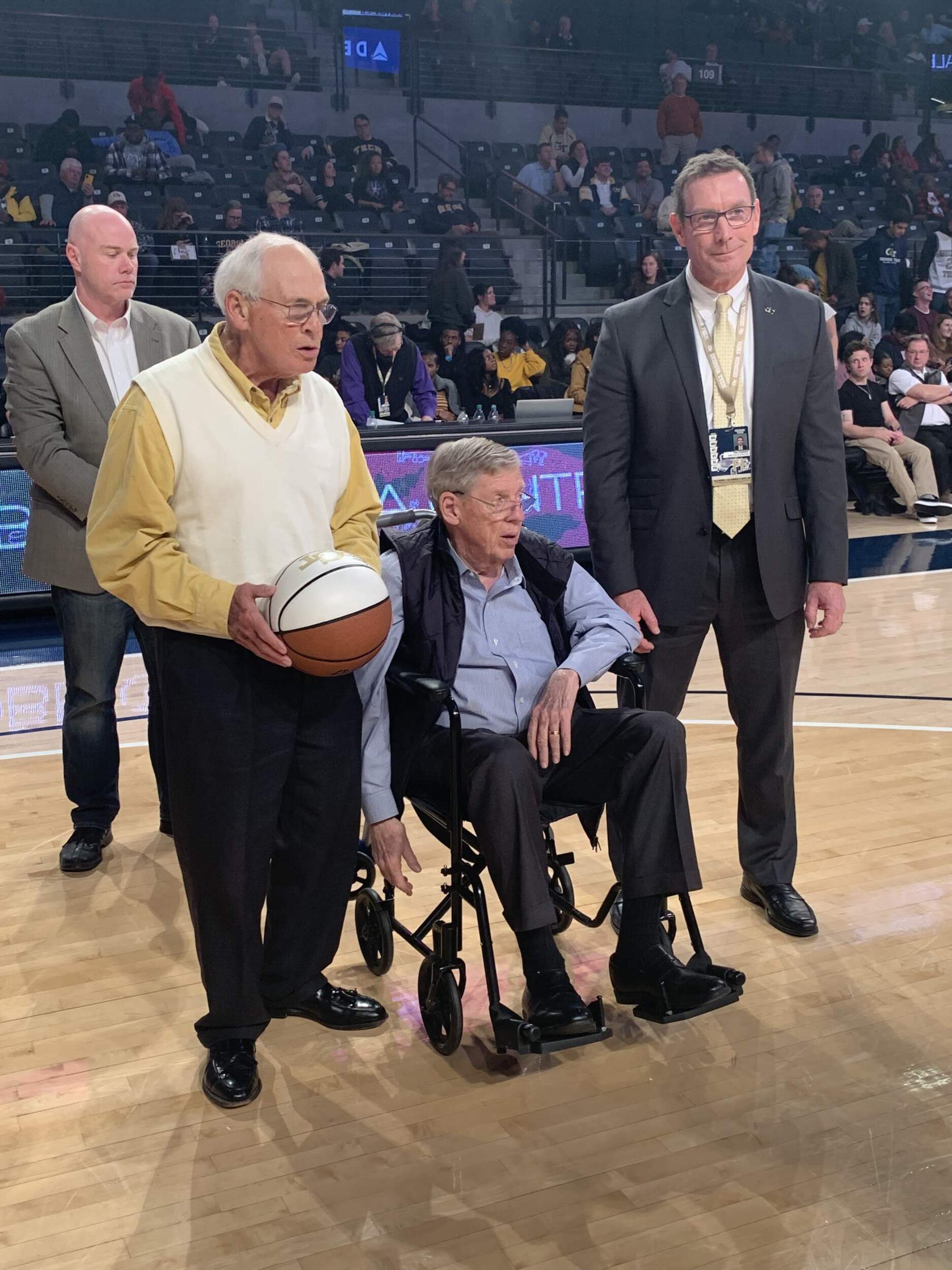