THE FLATS – Georgia Tech’s Feb. 29 home game against Miami at McCamish Pavilion has been given an 8 p.m. tip and will be televised on the ACC Network, the conference office announced. 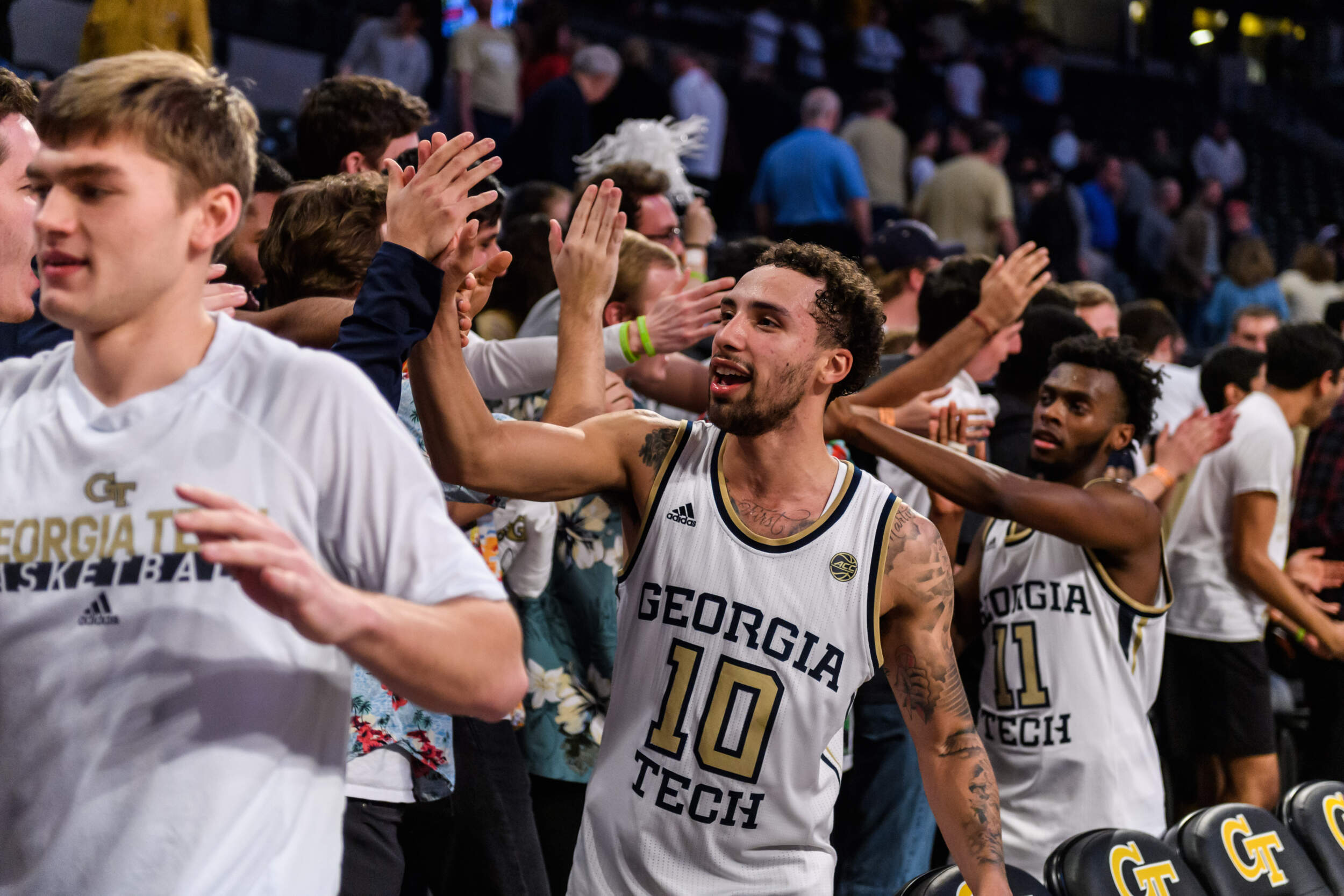