Tech (13-17, 5-12 ACC), in its third season under head coach Josh Pastner, returned to the win column Sunday night with an 81-78 overtime victory over Boston College, the team immediately ahead of Tech in the ACC standings, in the Yellow Jackets’ home finale. The Jackets sit alone in 11th place in the standings, a half-game behind the Eagles and a half-game ahead of Miami and Wake Forest. Tech, 2-9 on the road this season, is looking for its second conference win on the road, having beaten Syracuse back on Jan. 12.

NC State (20-9, 8-8 ACC), in its second season under head coach Kevin Keatts, is looking to bolster its NCAA Tournament chances and secure a .500 conference record. The Wolfpack sit in eighth place in the ACC with a road game remaining at Boston College this weekend. NC State, 5-2 at home in the ACC, has won four of its last six games.

Wednesday’s game will be broadcast live on the ACC’s Regional Sports Network (Fox Sports South in Georgia) and will be streamed live through the ESPN app. Radio coverage is provided on the Georgia Tech IMG Sports Network, airing in Atlanta on 680 AM and 93.7 FM the Fan. The Tech broadcast is available on satellite radio (XM ch. 387, internet ch. 978). 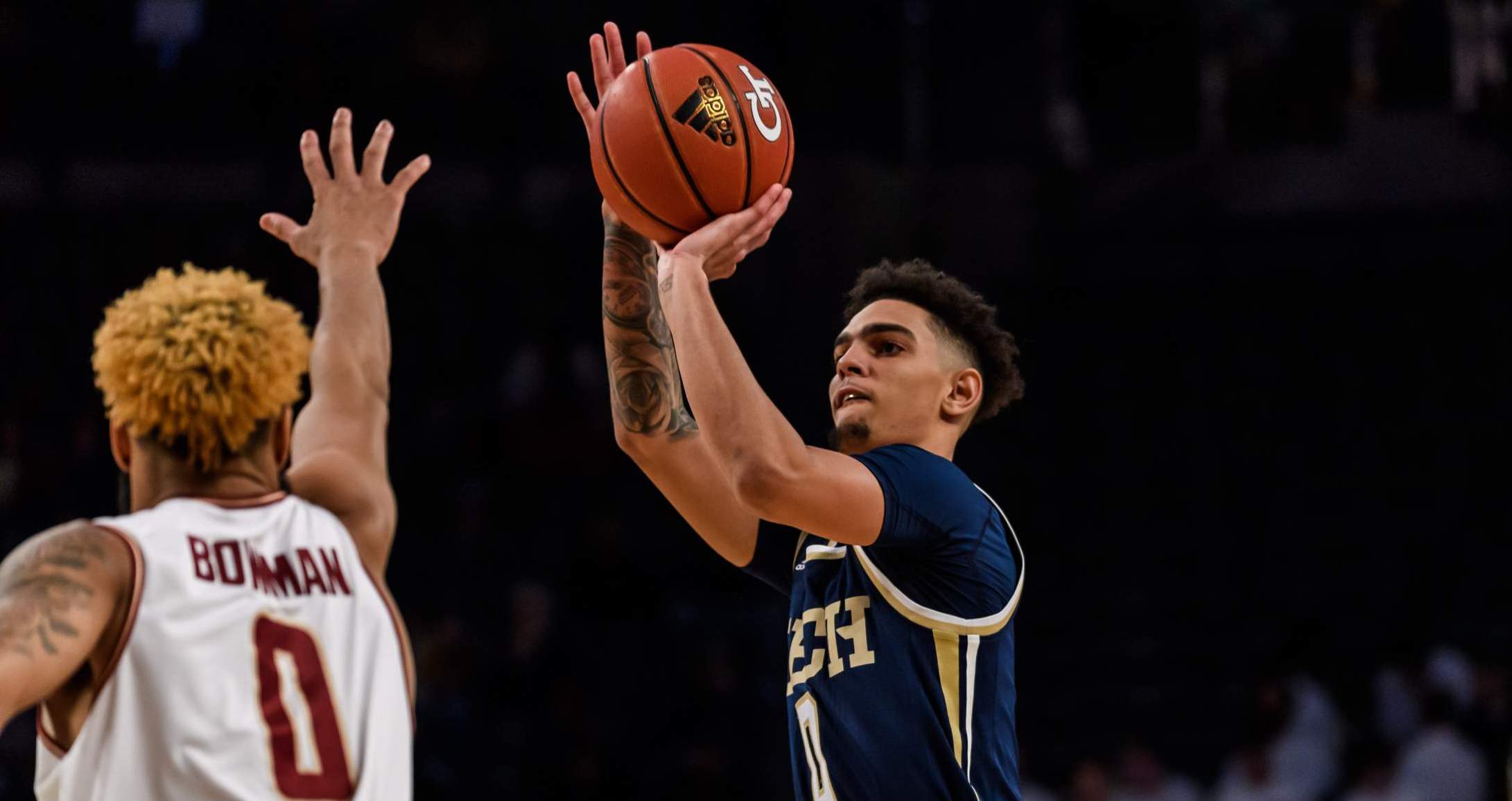