Tech (12-16, 4-11 ACC), in its third season under head coach Josh Pastner, has lost eight of its last nine games after dropping an 80-65 contest Saturday at Miami. Tech’s only victory since Jan. 22 came last Wednesday night in a 73-65 decision over Pittsburgh. The Yellow Jackets, 2-8 on the road this season with wins at Arkansas and Syracuse, sit alone in 12th place in the ACC standings, a half-game behind Boston College, whom Tech will host Sunday in its final home game.

Virginia (24-2, 12-2 ACC), in its 10th season under head coach Tony Bennett, has lost twice to Duke in an otherwise perfect season, and the Cavaliers have won four straight since their last defeat, including wins at Virginia Tech and Louisville last week. The Blue Devils are the only team to score more than 65 points in conference play against the Cavs, who lead the nation in scoring defense, three-point defense and fewest turnovers. 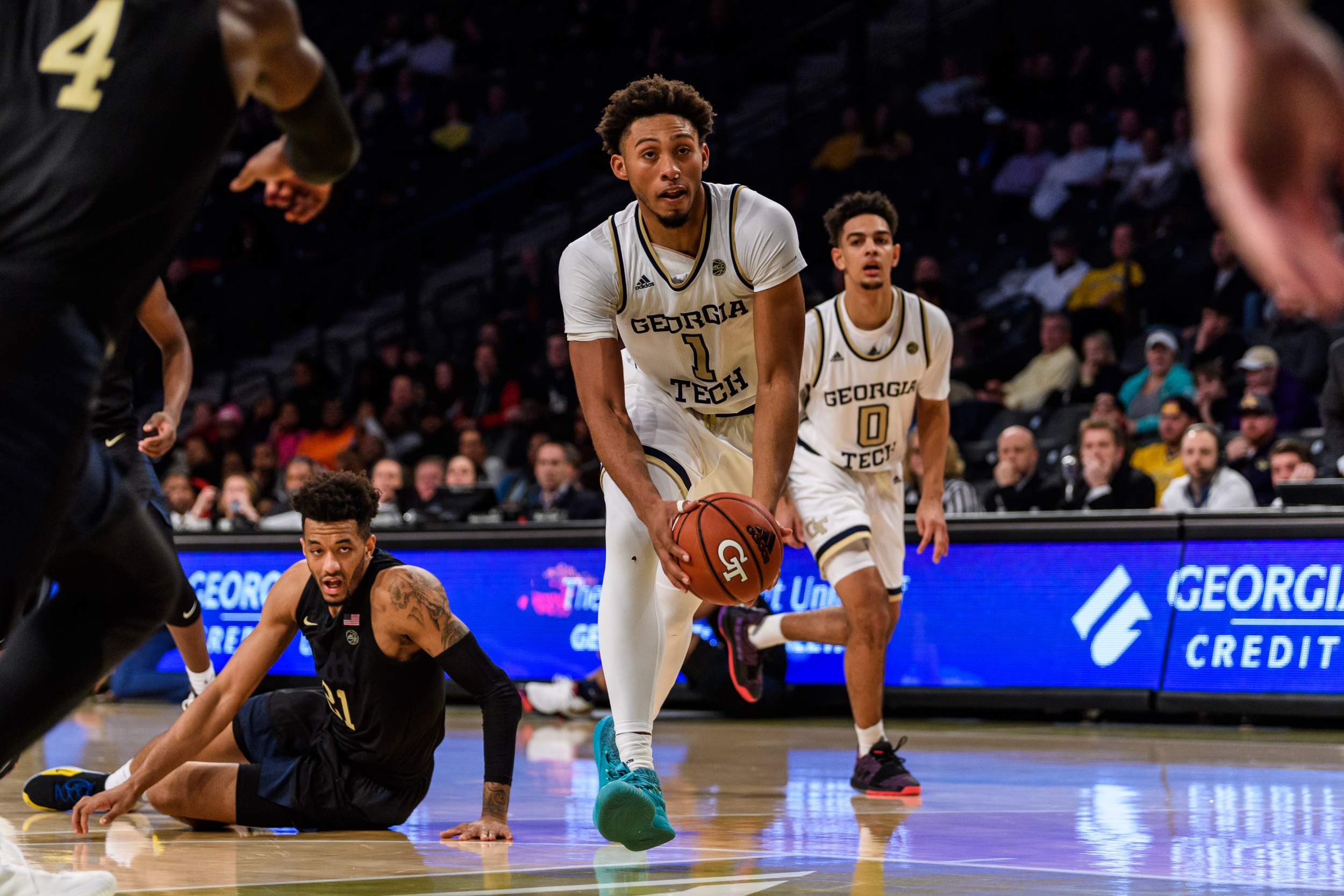 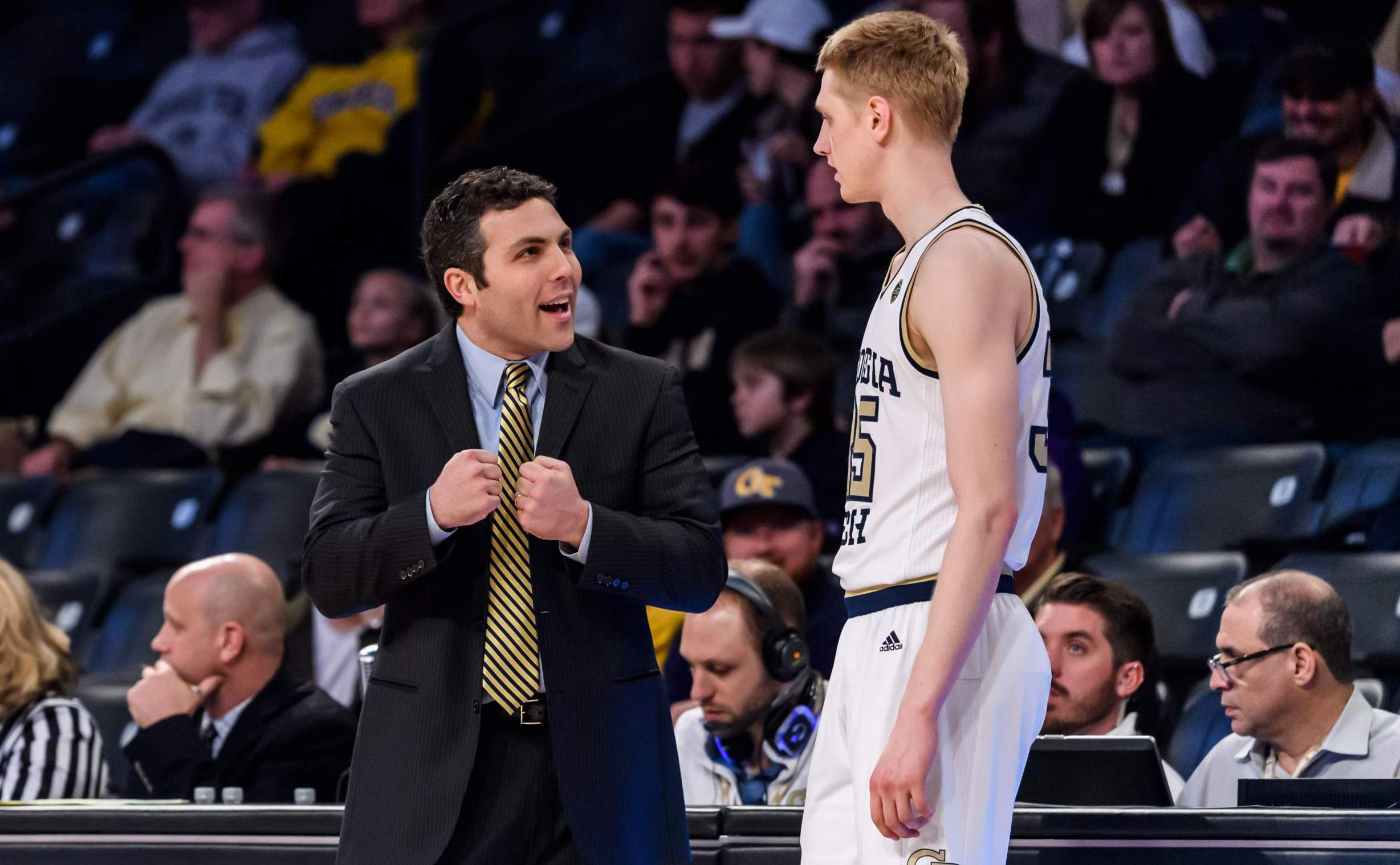