Georgia Tech update (7-8, 2-3 ACC) – In its fourth season under head coach Josh Pastner, Tech is 3-3 in its last six games, including two wins in three games to capture third place at the Diamond Head Classic. The Yellow Jackets fell below .500 in the ACC and overall Wednesday night with a 73-64 loss at home to No. 2 Duke. Tech has won both of its ACC road games this season, 82-81 in overtime at NC State and 96-83 at North Carolina.

Boston College update (9-6, 3-1 ACC) – In its sixth season under head coach Jim Christian, Boston College is in a four-way tie for second place in the ACC, a game behind Duke, following its 60-53 homecourt victory over No. 18 Virginia Tuesday night. The Eagles opened the 2019-20 season by defeating Wake Forest at home, and also defeated Notre Dame in South Bend on Dec. 7. The Eagles have won four of their last five games. 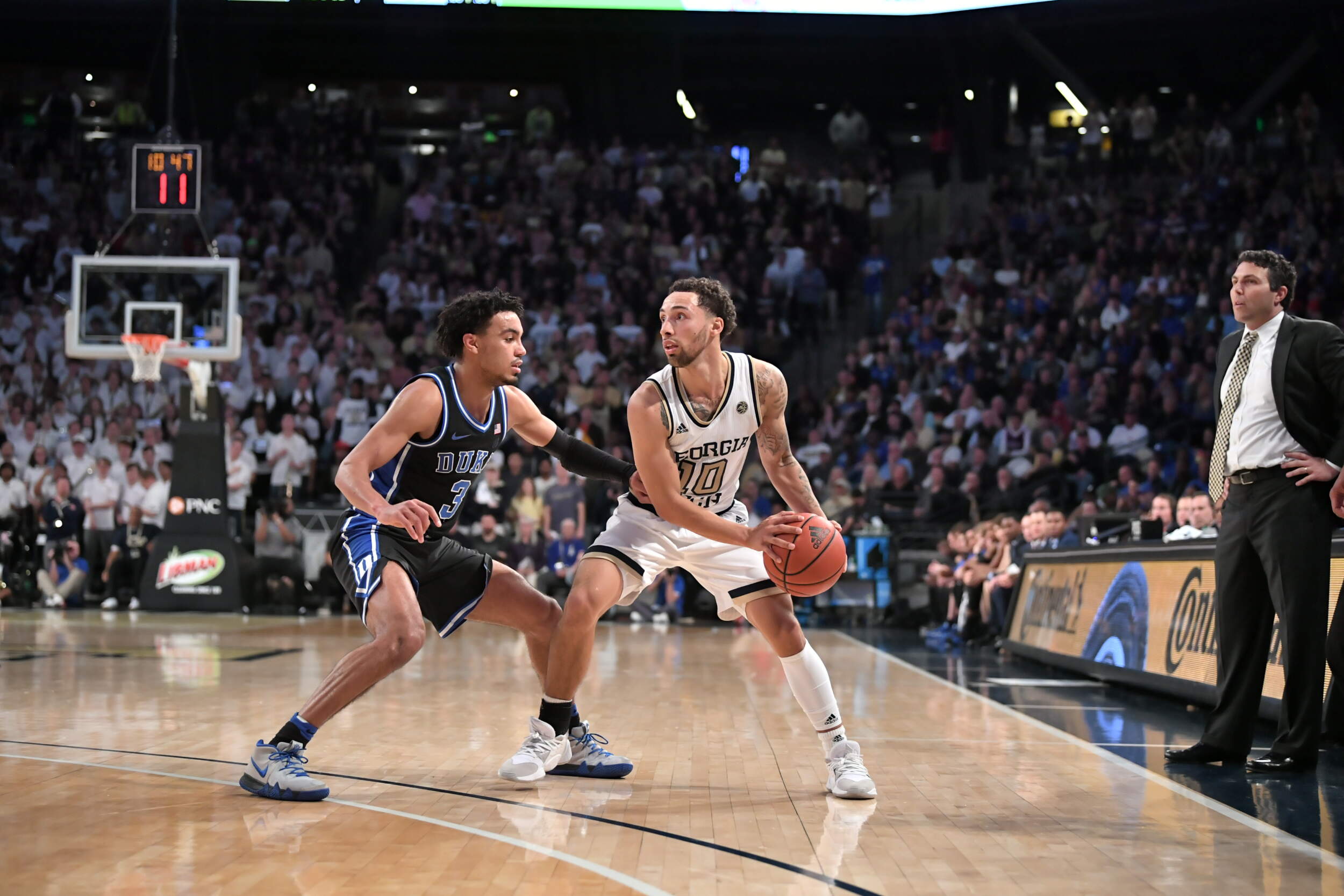 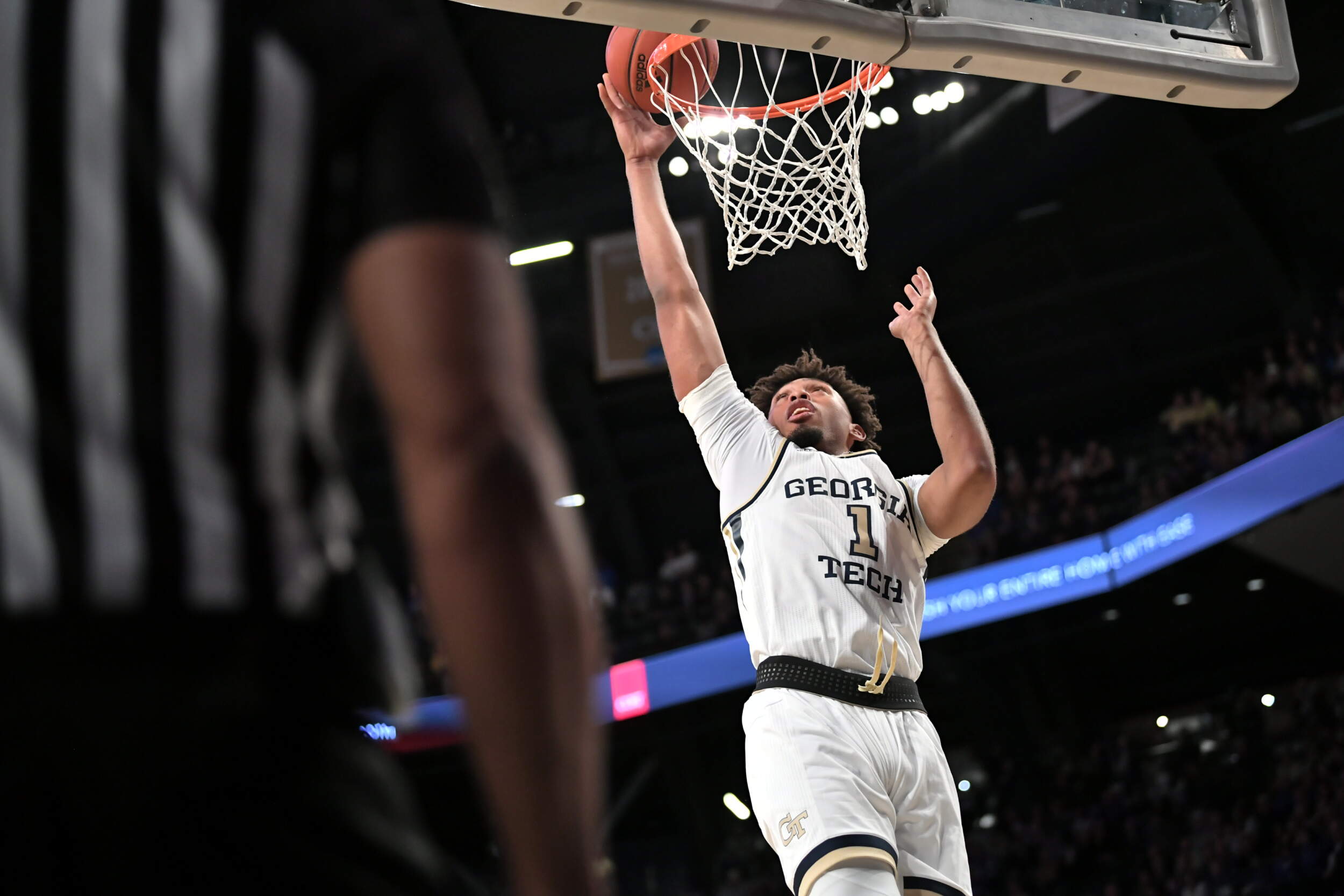 James Banks III posted his fourth double-double this season with 14 points and a career-best 15 rebounds against Duke. (photo by Danny Karnik) 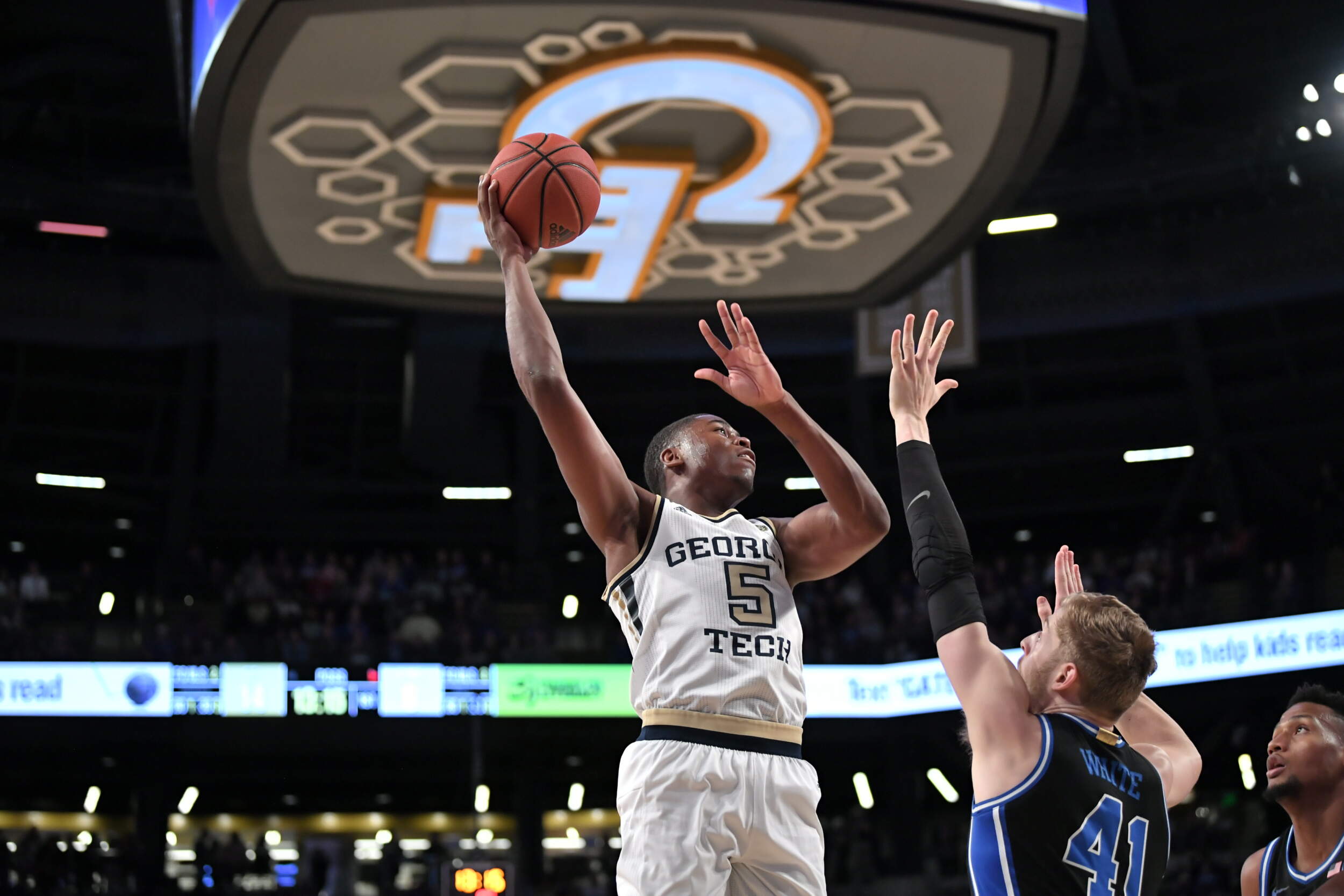