THE FLATS  –  Georgia Tech’s basketball team takes the court for its first contest against outside competition when it hosts Georgia College in an exhibition game at 2 p.m. Sunday afternoon at McCamish Pavilion.

Tech (14-18, 6-12 ACC in 2018-19), about to begin its fourth season under head coach Josh Pastner, returns all five players who started the final two games of last season, and eight players who started a total of 123 games. Tech returns its top three scorers from the 2018-19 season – 6-foot junior guard Jose Alvarado, 6-9 senior center James Banks III and 6-4 sophomore guard Michael Devoe – who accounted for 48.4 percent of the Yellow Jackets’ points, 41.6 percent of the rebounds and 47.2 percent of the minutes.

Altogether, Tech returns eight of its top 11 players, who combined for 73.2 percent of its points, 66.4 percent of its points and 73.7 percent of its minutes. Most promising among the rest of the returning group is 6-9 junior forward Moses Wright, who reached double figures in four of his last five games, including a career-high 25 vs. Notre Dame in the ACC Tournament, 19 at Miami and 18 at NC State. He averaged 15.6 points (36-of-58 FG) and 6.2 rebounds over that stretch.

Sunday’s game will be streamed live on ACC Network Extra.

TECH 4-0 IN SUMMER TOUR OF SPAIN

Georgia Tech went 4-0 in its seven-day August tour of Spain, winning two games each in Barcelona and Madrid against a collection of players from Spanish professional leagues.

The tour took place from August 8-16, coinciding with the break between summer and fall academic terms. The Yellow Jackets spent the first three days (Aug. 9-11) in Barcelona, took a high-speed train to Madrid, where they stayed from Aug. 12-16.

The Yellow Jackets won their four games by an average of 19.8 points, the closest game being an 87-83 win in the final contest, and averaged 93 points per game while working to play an up-tempo style.

Along with the basketball competition, the Yellow Jackets visited the professional soccer facilities of FC Barcelona and Real Madrid, and the La Sagrada Familia basilica in Barcelona among other activites.

Tech has made summer international tours twice previously, most recently to The Bahamas in 2015. The Jackets traveled to France in August of 1991.

GET OLD AND STAY OLD

While Georgia Tech returns eight of its top 11 players from last season, the Yellow Jackets become an even more veteran team with the addition of two high-level transfers in 6-7 forward Jordan Usher from Southern California and 5-11 guard Bubba Parham from VMI, both of whom hail from the Atlanta area and were successful with their former schools.

Tickets for non-conference games start at $12 and can be purchased here.

Full season tickets for Georgia Tech men’s basketball and 10-game ACC Packs remain available for Tech fans. ACC Packs include all 10 ACC home games, and the packages start at $250, or $25 per game.  Season tickets start as low as $290, and offer the best seating locations at McCamish Pavilion. All ticket options can be viewed here. 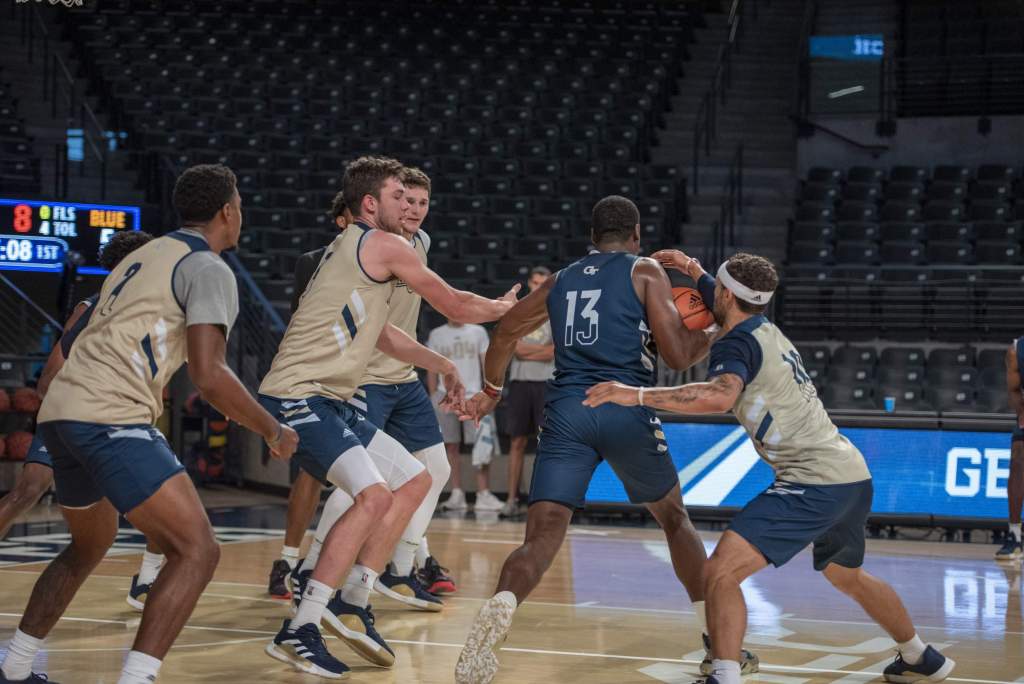 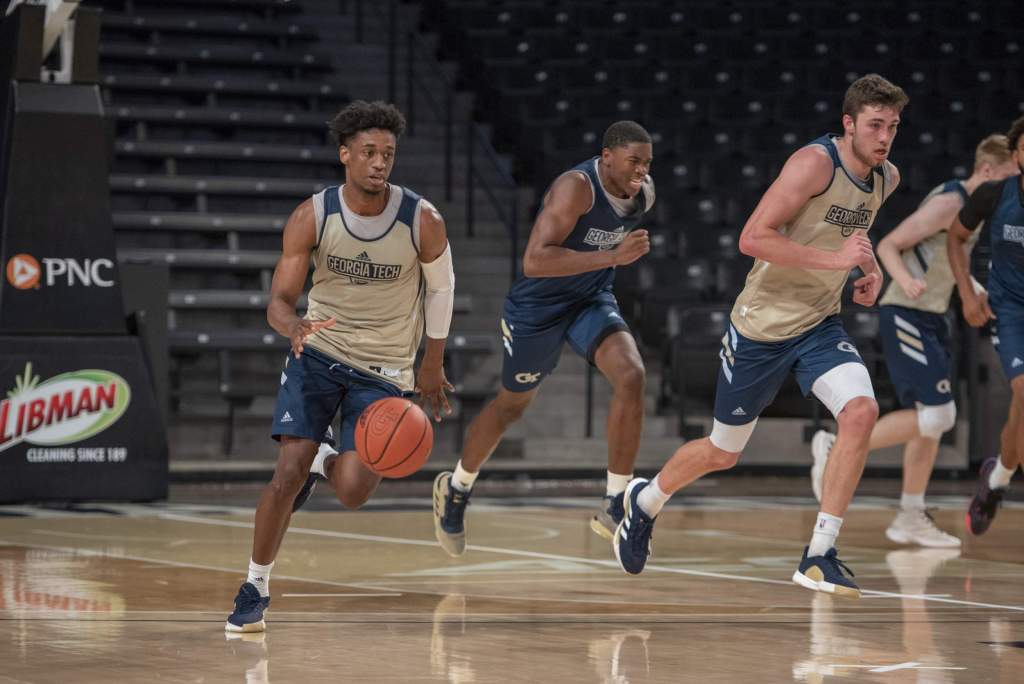 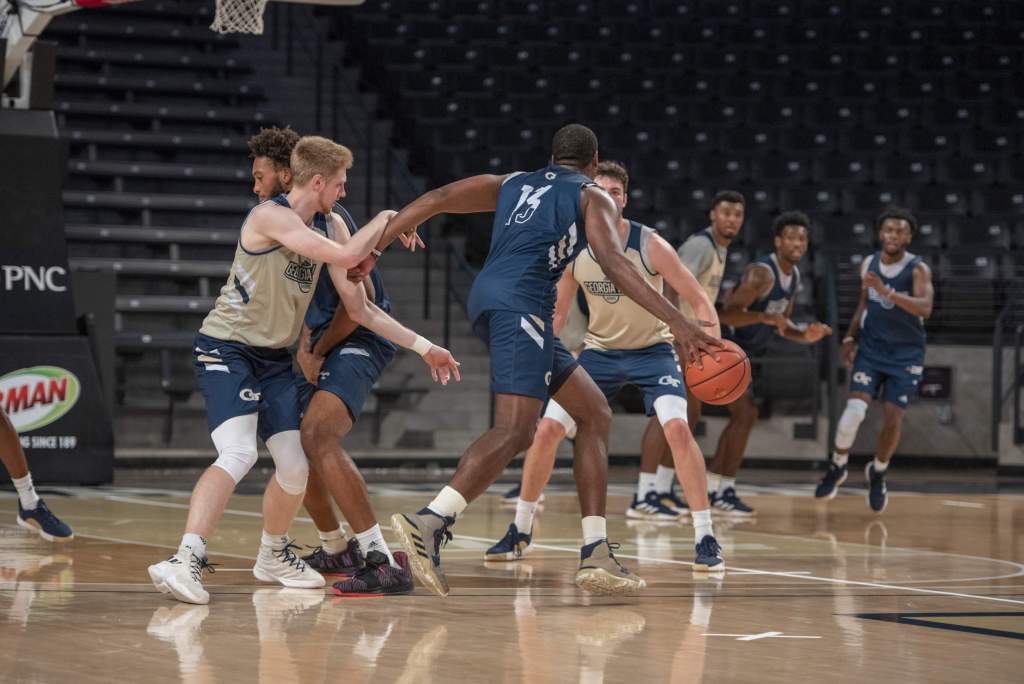 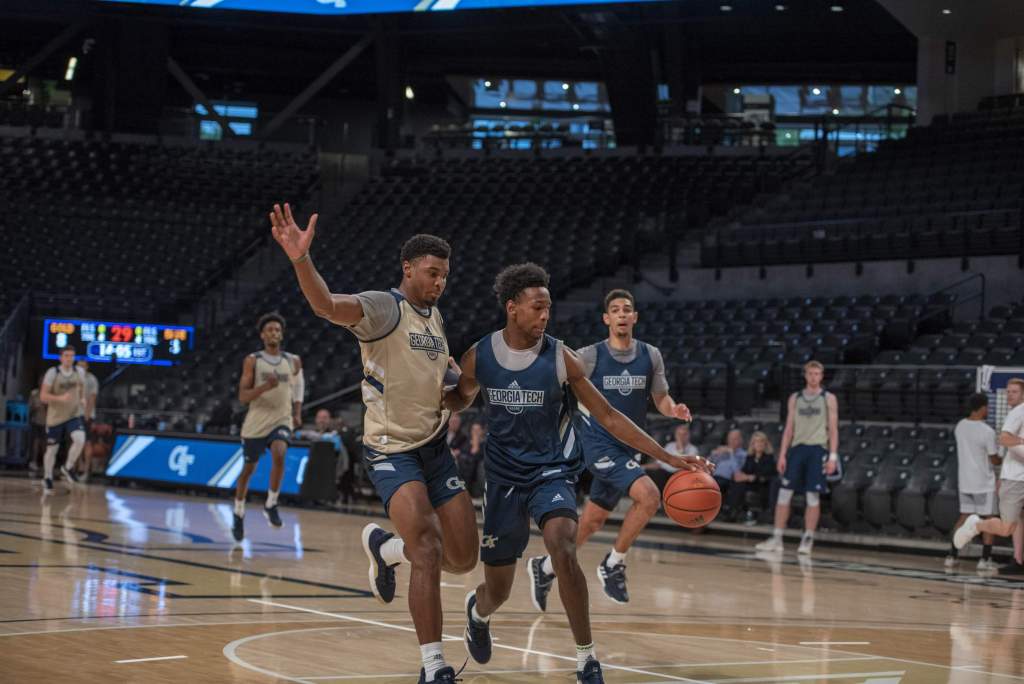 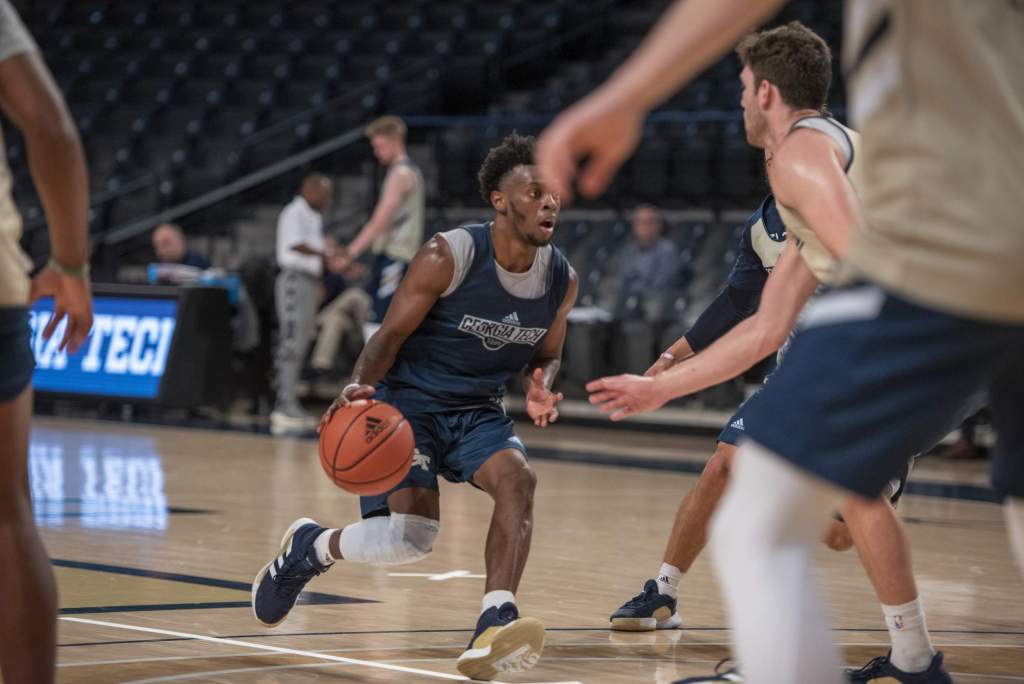 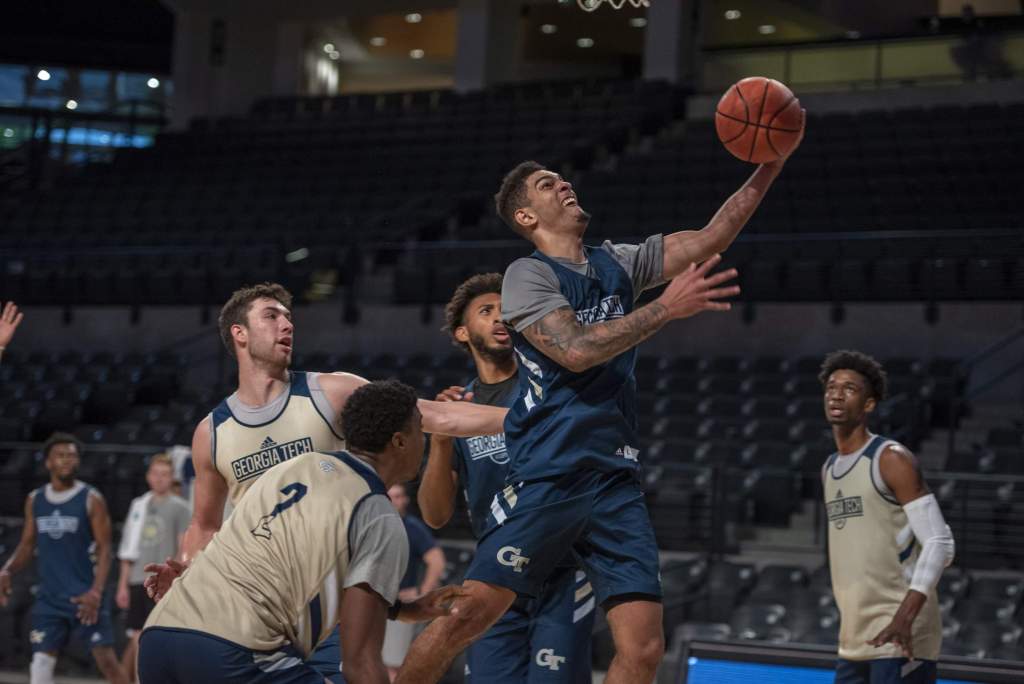 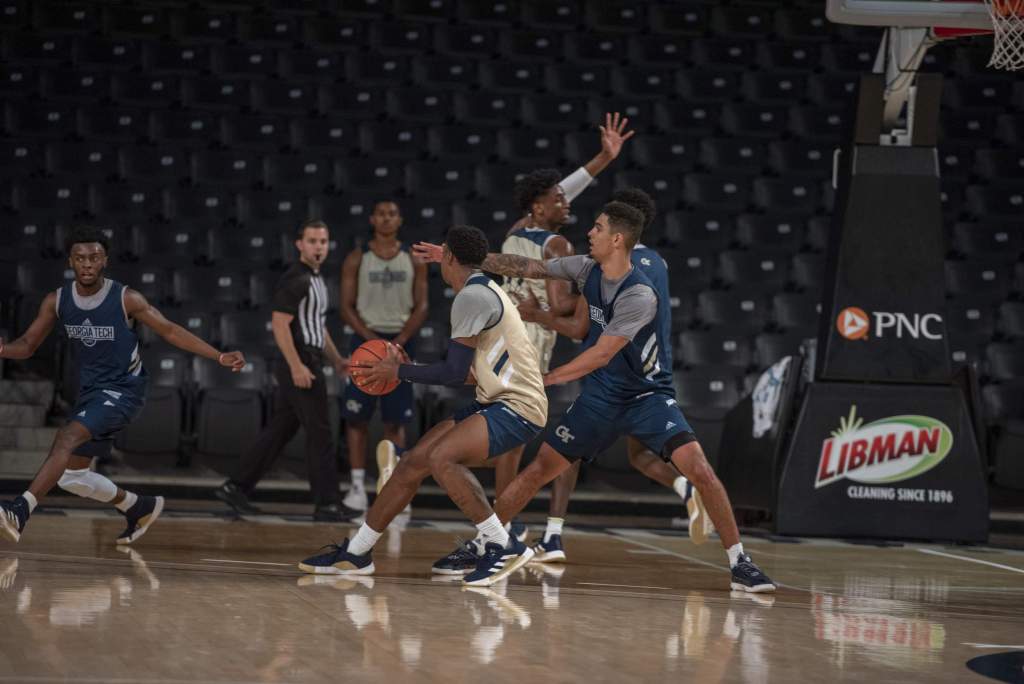 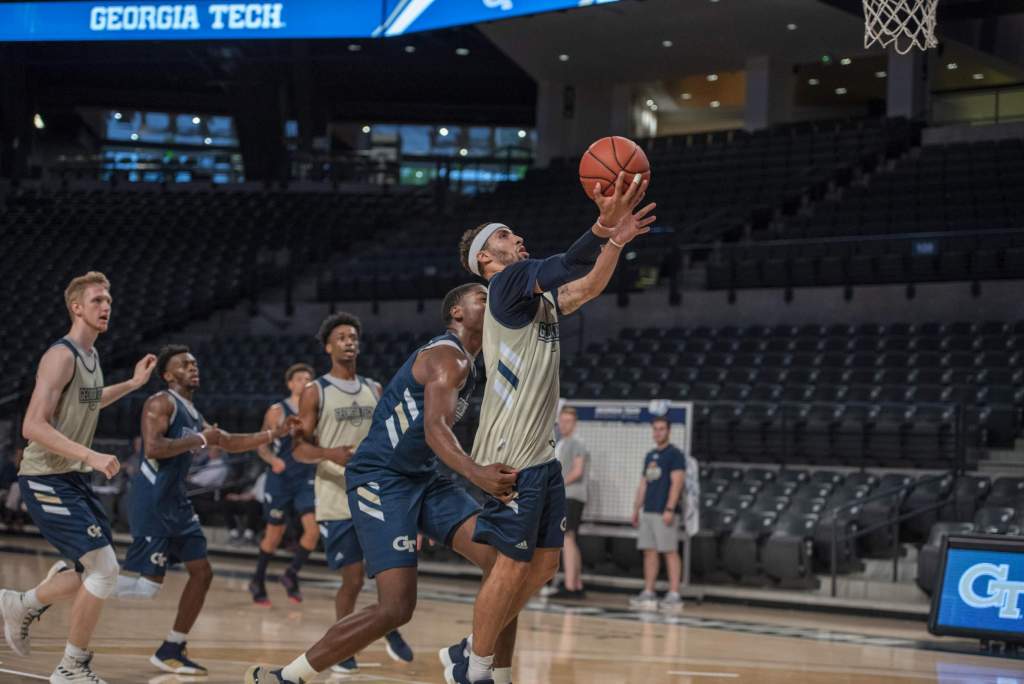 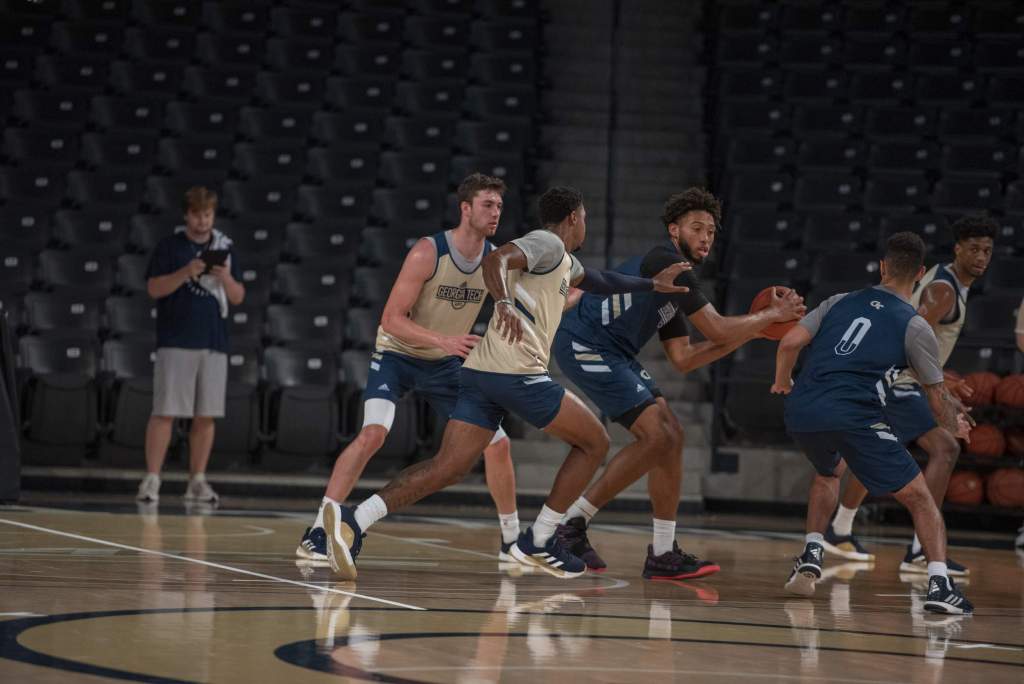 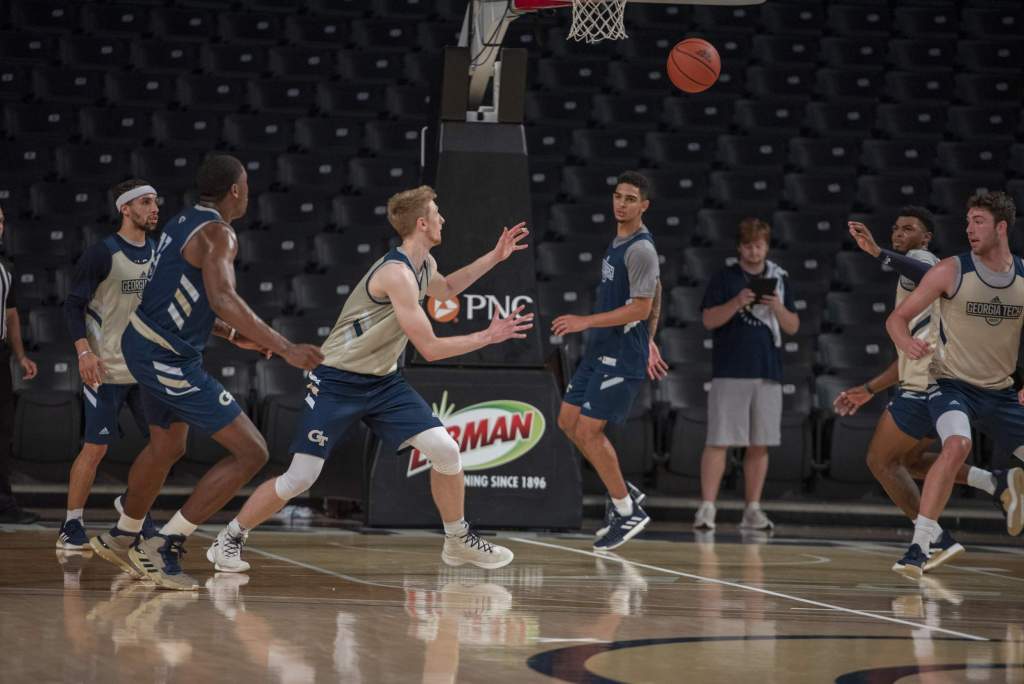 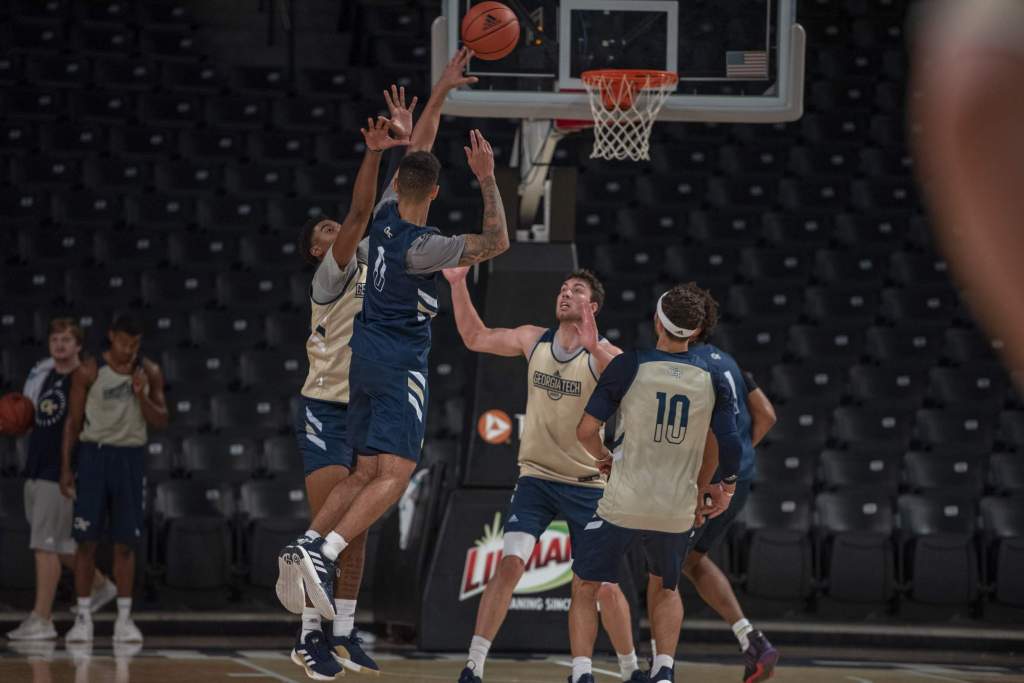 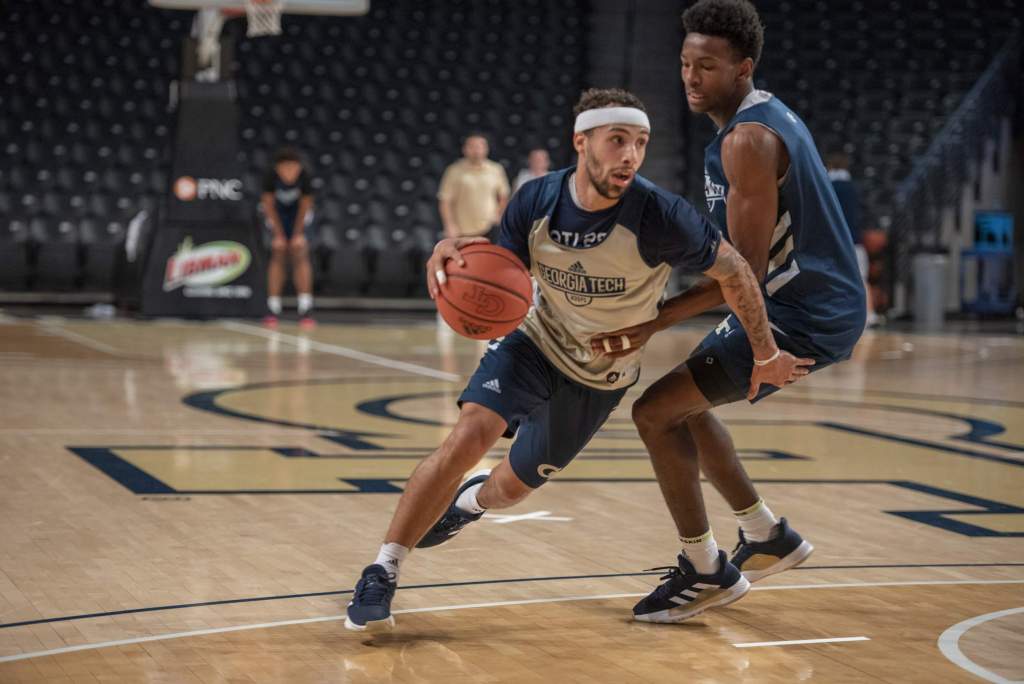 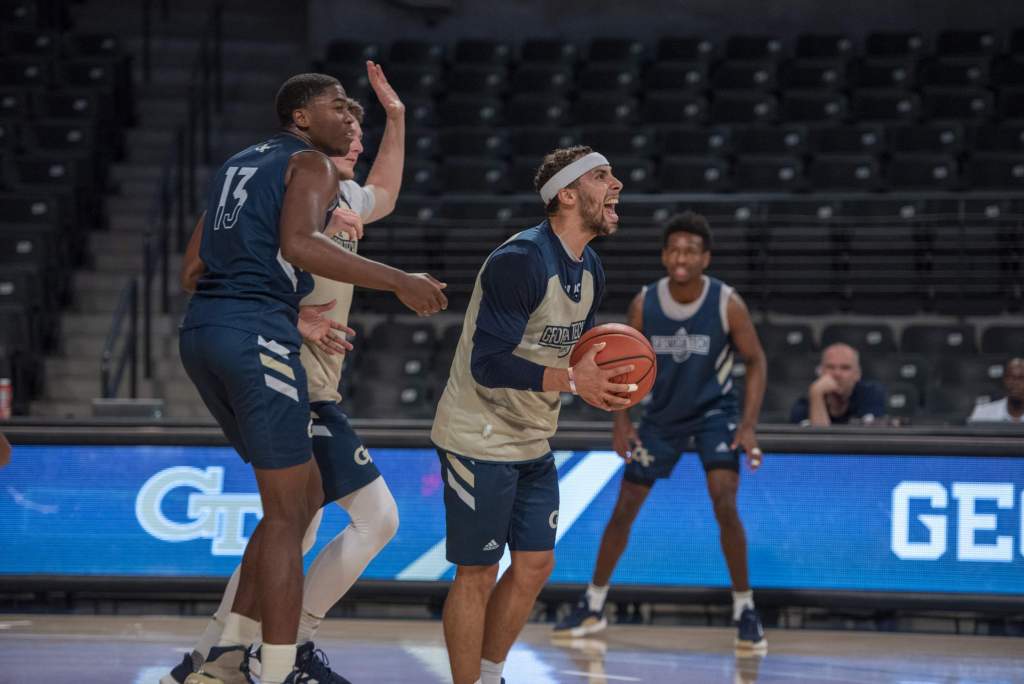 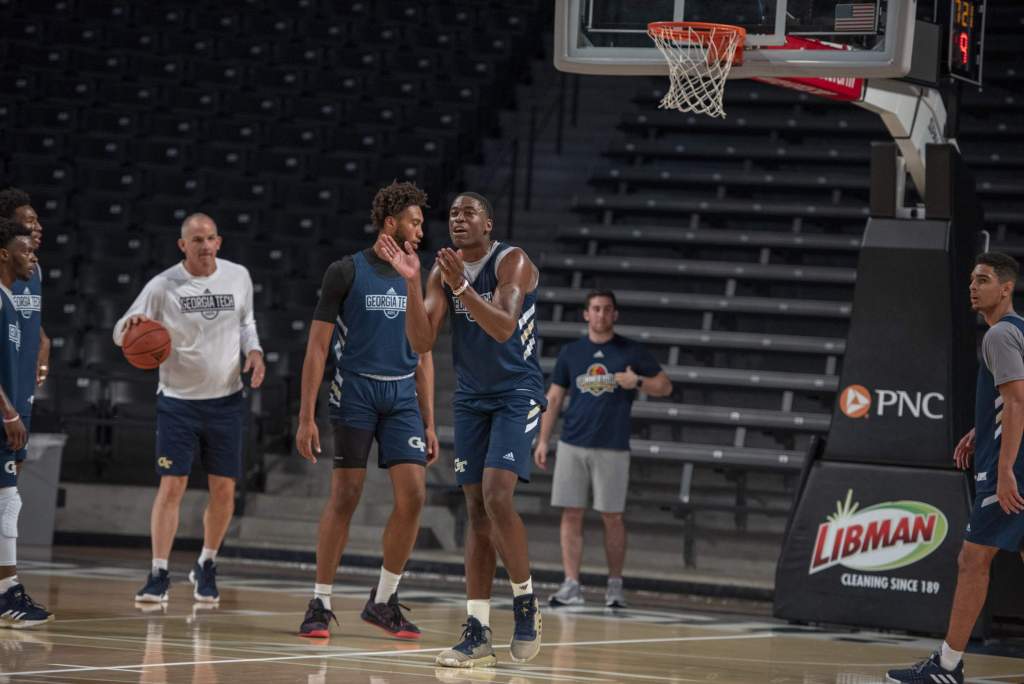 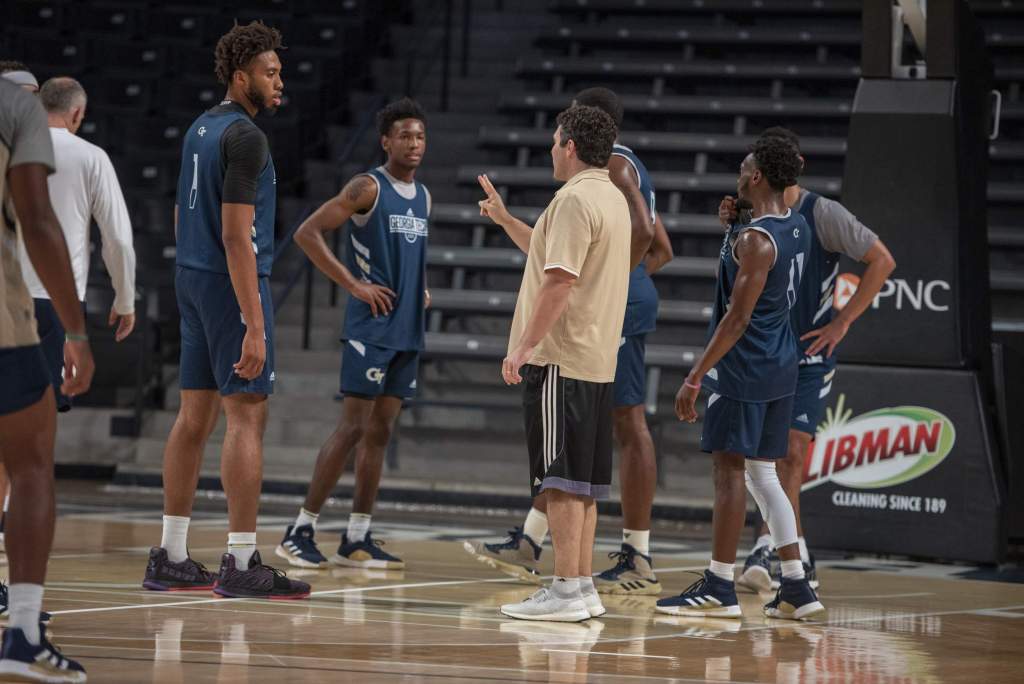 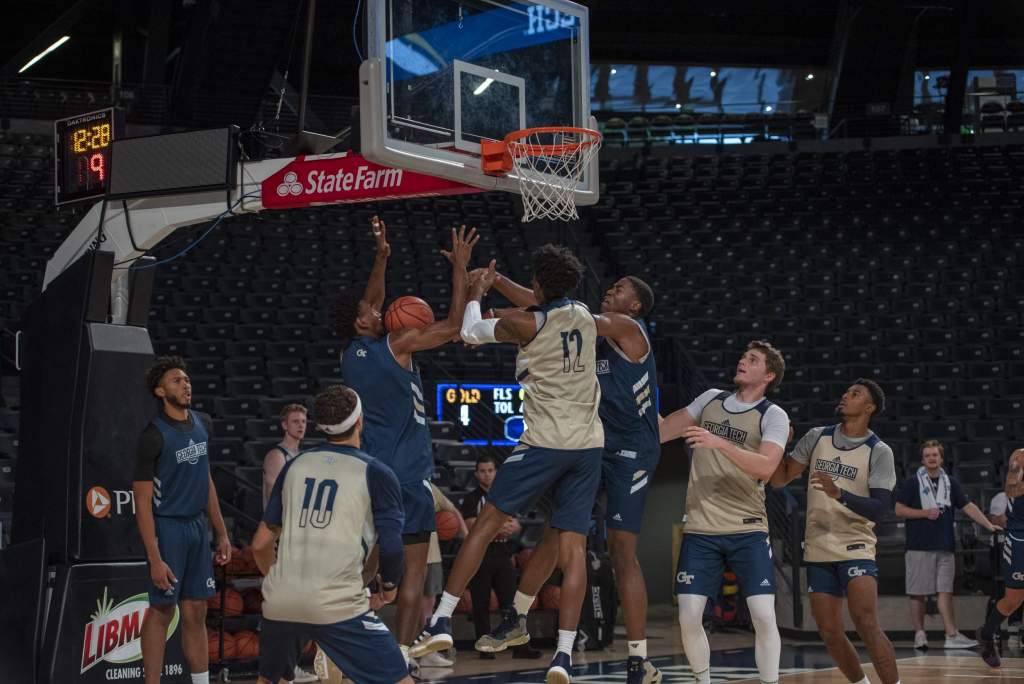 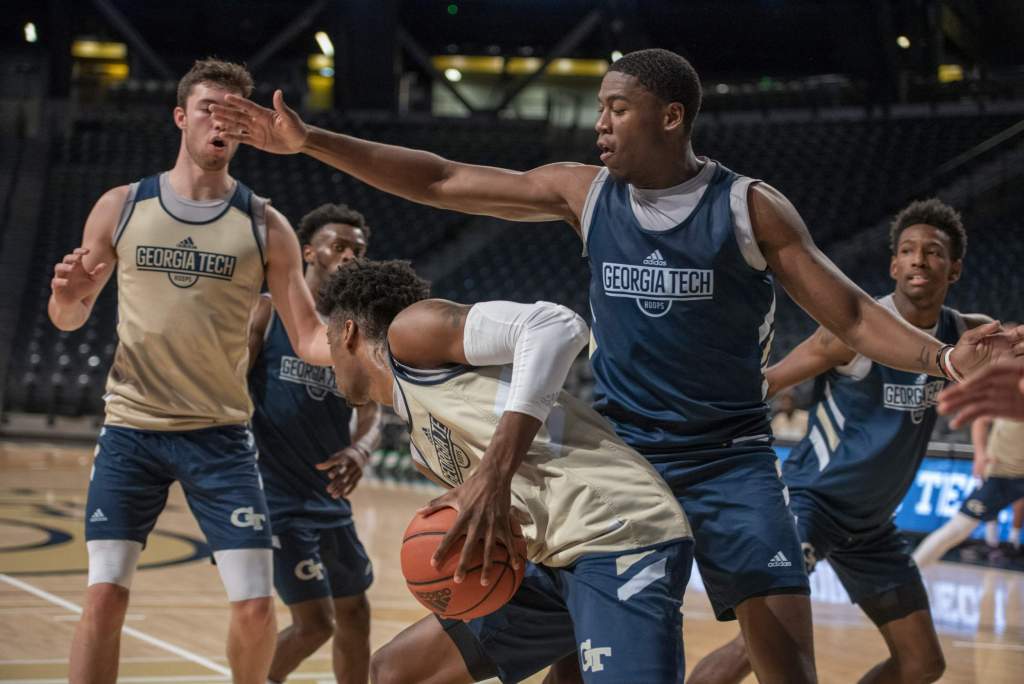