THE FLATS – Dr. Aaron King, the official team dentist of Georgia Tech athletics since 1965, died on Tuesday. He was 88. 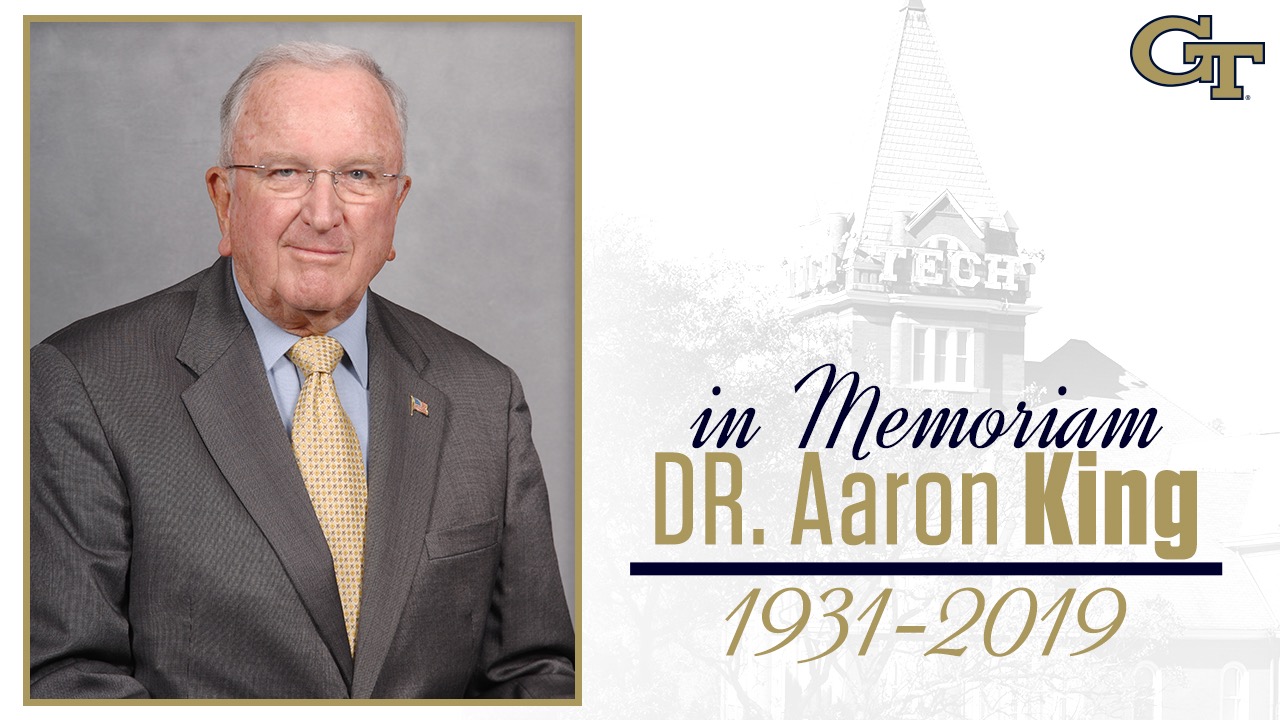 King first began molding mouthpieces for Georgia Tech football student-athletes in 1960. According to an ESPN.com article published in 2003, the first Yellow Jacket that he provided a mouthpiece to was a young patient of his private practice –Bill Curry (who would go on to be an all-American football student-athlete and Georgia Tech’s head coach from 1980-86). The article, written by Doug Carlson, goes on to say that “Curry’s teammates saw the relatively new device and inquired about getting one. King’s relationship with the team grew from there.” 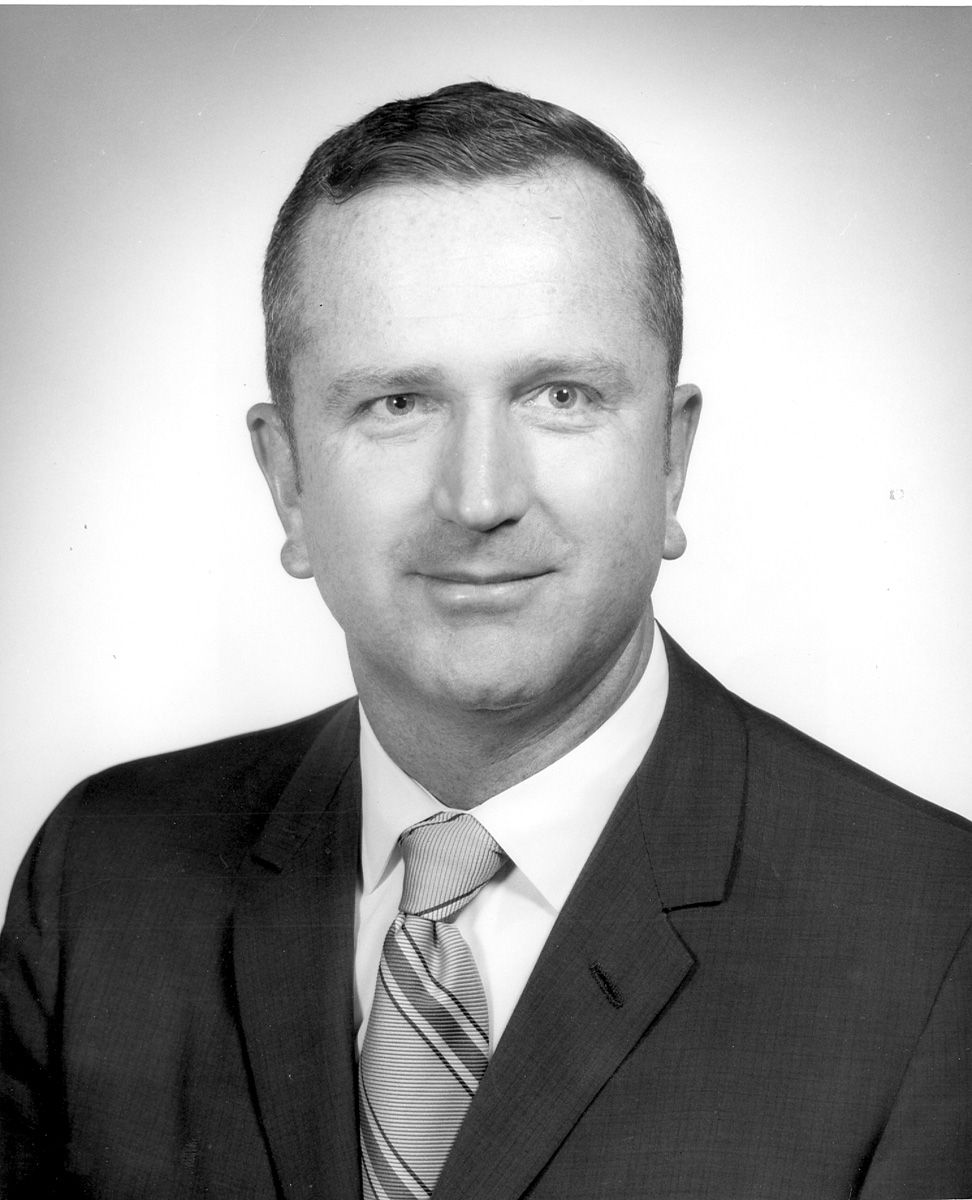 King became the official team dentist of Georgia Tech athletics five years later and held the role until his death. The 2019 season was his 55th with Georgia Tech’s football program. He was the only person affiliated with the Georgia Tech Athletic Association to be on the sideline for the Yellow Jackets’ 45-21 win over Nebraska in the Florida Citrus Bowl that cemented the 1990 national championship and on the bench for both of Tech’s appearances in the NCAA Men’s Basketball Final Four (1990 and 2004). He was inducted into the Georgia Tech Sports Hall of Fame in 2004.

“Dr. King was a humble and kind man who loved Georgia Tech with all his heart, and he was revered by our current team and our alumni players and coaches going back so many years,” Georgia Tech men’s basketball head coach Josh Pastner said. “He was a pillar in Georgia Tech athletics, and we’ll miss him greatly around our program.”

Funeral arrangements for Dr. Aaron King are as follows: