THE FLATS – Georgia Tech begins its 2020-21 Atlantic Coast Conference schedule on the road Dec. 15 at defending ACC champion Florida State and hosts No. 16 North Carolina Dec. 29 or 30 at McCamish Pavilion, according to the schedules announced by the ACC Tuesday morning.

Tech’s home ACC slate is highlighted by visits from the Tar Heels, a three-game homestand in late January/early February against the No. 21 Seminoles (Jan. 30), Notre Dame (Feb. 6) and 2019 national champion and 4th-ranked Virginia (Feb. 9 or 10), as well as consecutive games against Syracuse (Feb. 27) and No. 9 Duke (March 2 or 3) to close out the McCamish Pavilion schedule.

Note: All ACC midweek games currently have flex dates of Tuesday or Wednesday, as do the games on the final weekend of the regular season (Friday or Saturday). 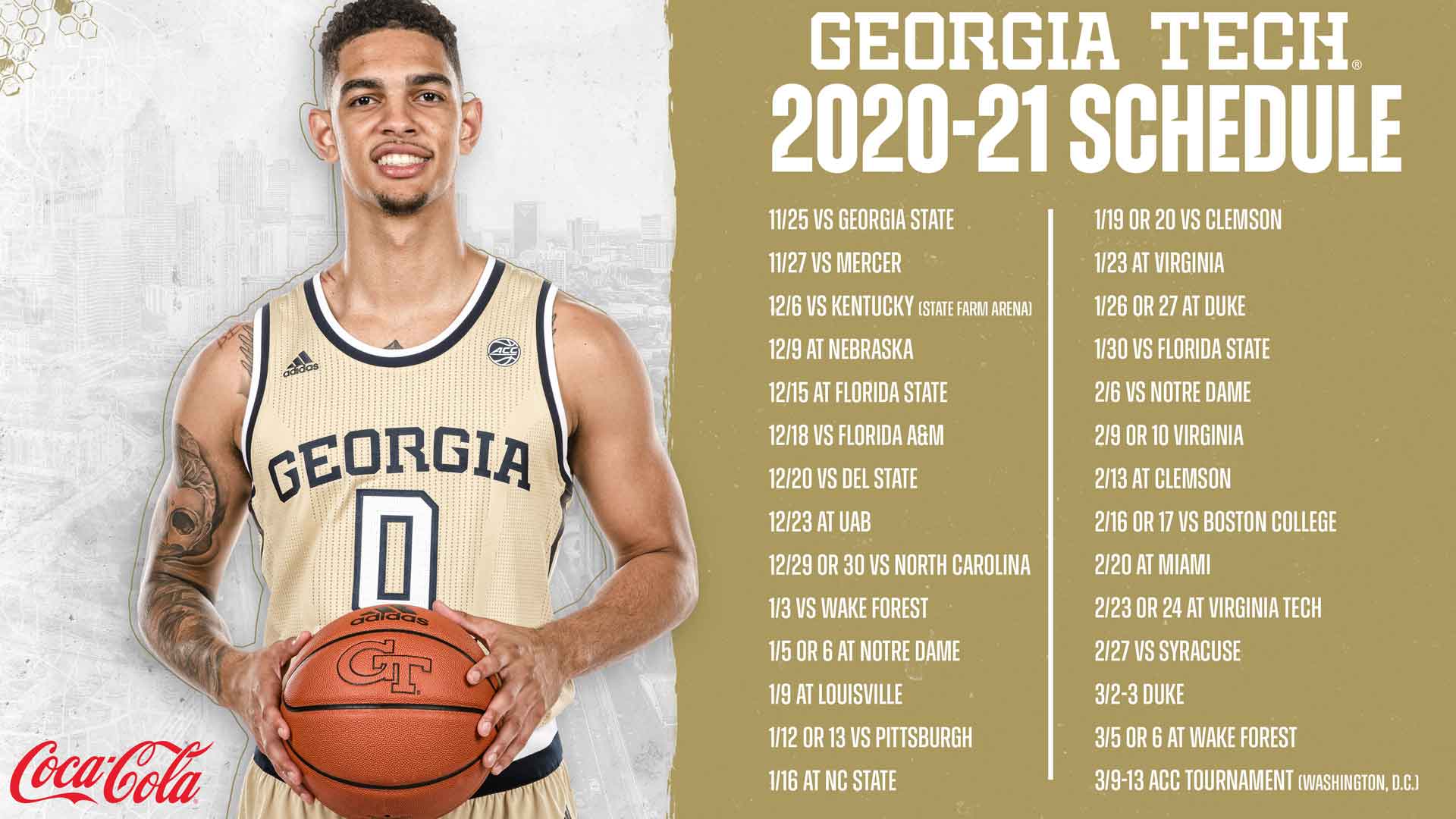 Tech opens the 2020-21 season Thanksgiving week with the Georgia Tech Showcase multi-team event against Georgia State (Nov. 25) and Mercer (Nov. 27). The Yellow Jackets take on No. 10 Kentucky on Dec. 6 in the Holiday Hoopsgiving event at State Farm Arena before traveling to face Nebraska on Dec. 9 in the ACC/Big Ten Challenge. Following the Dec. 15 visit to Florida State, Tech closes out its non-conference slate with home games against Florida A&M (Dec. 18) and Delaware State (Dec. 20) and a road game at UAB (Dec. 23).

Returning four starters from last year’s fifth-place ACC team, Georgia Tech has been projected to finish the 2020-21 season as high as sixth in the conference by some media due to having its most experienced and deepest roster yet under head coach Josh Pastner. 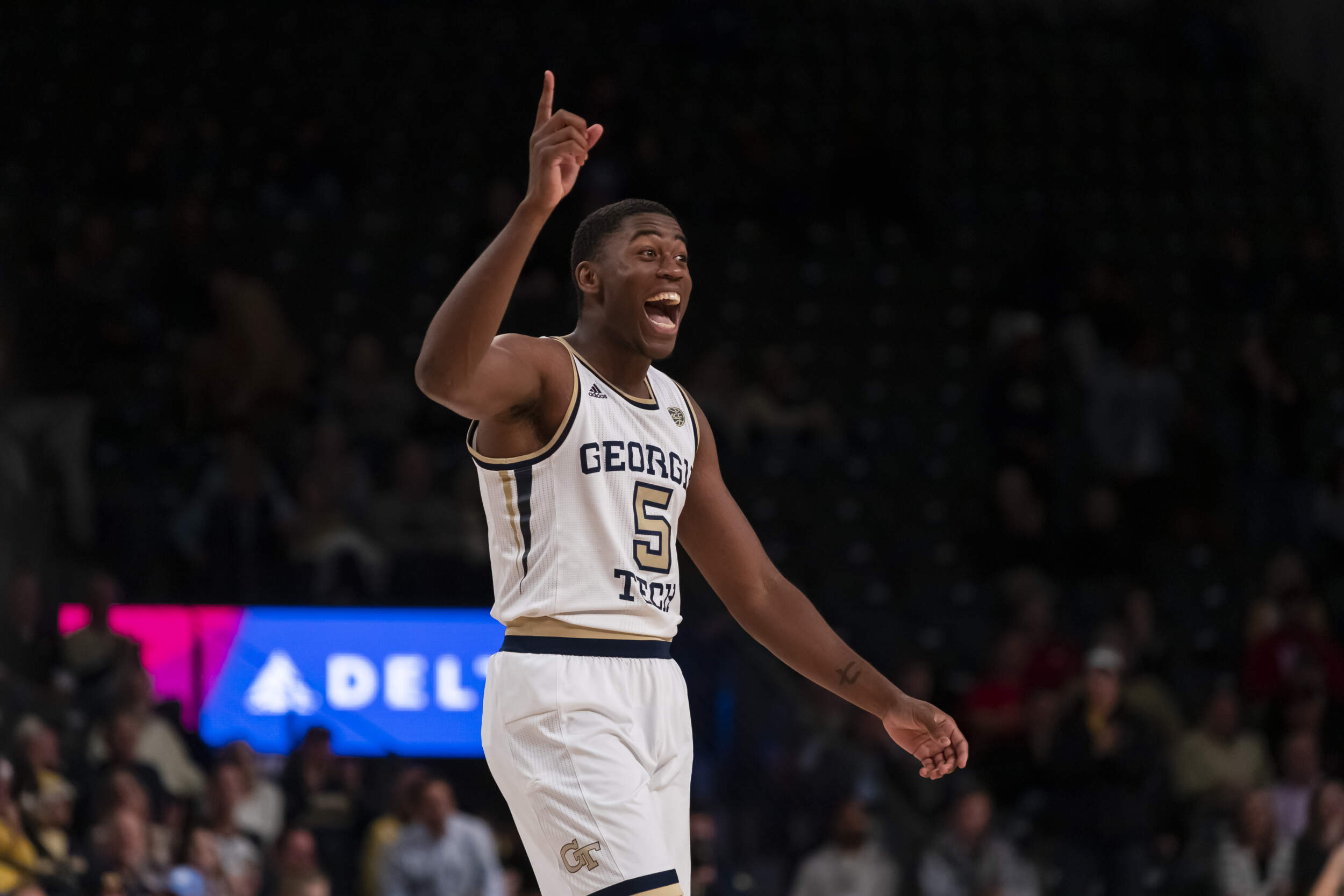