The teams traded touchdowns on the first five possessions of the game but momentum shifted when Virginia Tech (4-3, 3-1 ACC) muffed the first punt of the game and it was recovered by GT’s Jalen Johnson at VT’s 12-yard line early in the second quarter. Two plays later, redshirt freshman B-back Jordan Mason scored the first of his three touchdowns to pull the Yellow Jackets even at 21-21.

From there, the Jackets scored 35-consecutive points to pull away for not only its third-straight win at Virginia Tech but also its third-straight win over the Hokies overall. Each of Georgia Tech’s last two wins in Blacksburg were engineered by quarterbacks making their first-career starts – Matthew Jordan led the Yellow Jackets’ 30-20 win at Lane Stadium in 2016.

Georgia Tech returns to action on Saturday, Nov. 3 at North Carolina. Kickoff is set for 12:15 p.m. and will be televised on Raycom Sports outlets across the nation (CW69 in Atlanta). 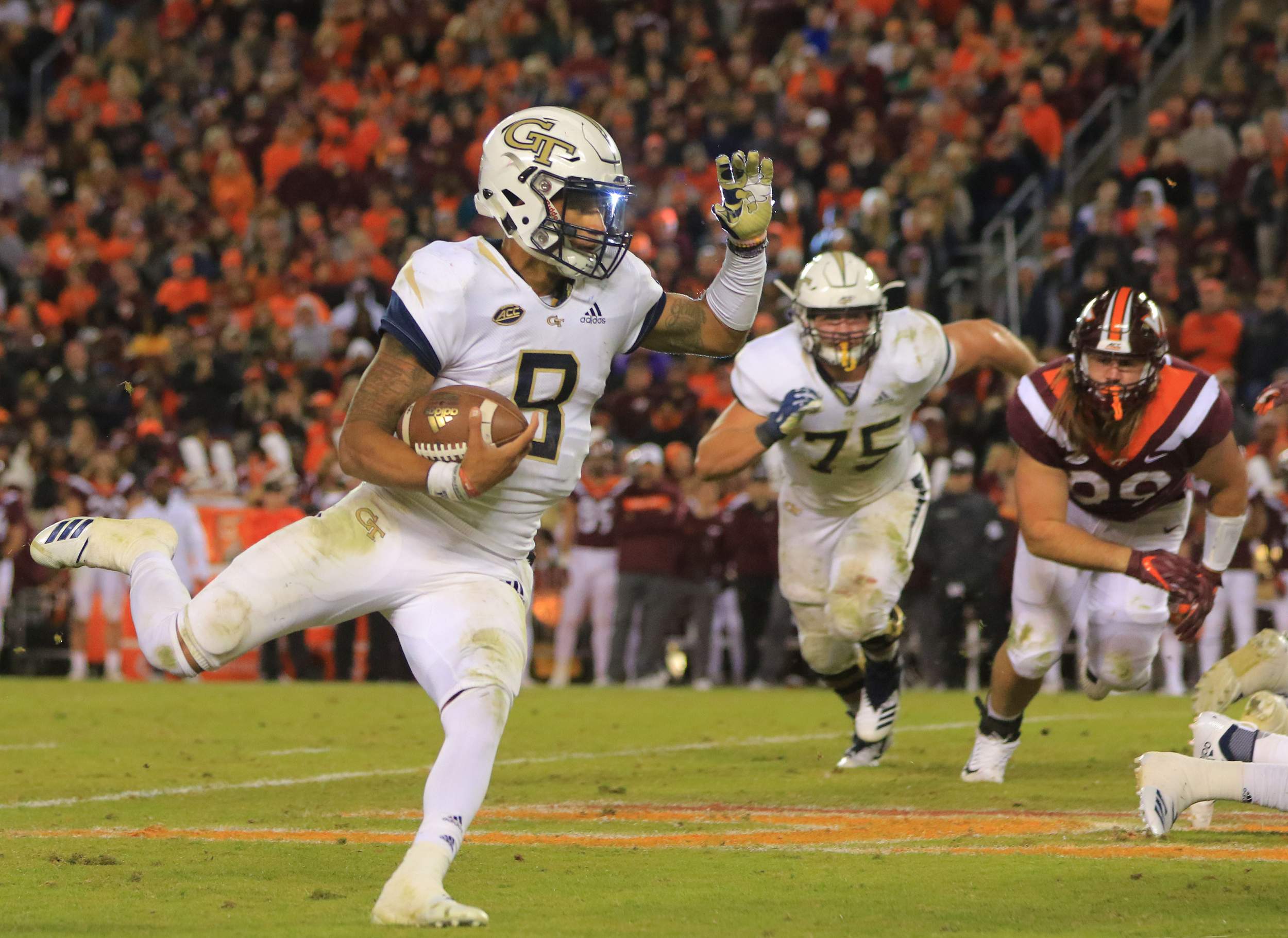 In his first-career start, Tobias Oliver ran 40 times for 215 yards (the second-most by a QB in Georgia Tech history) to lead the Jackets to a 49-28 win at Virginia Tech. 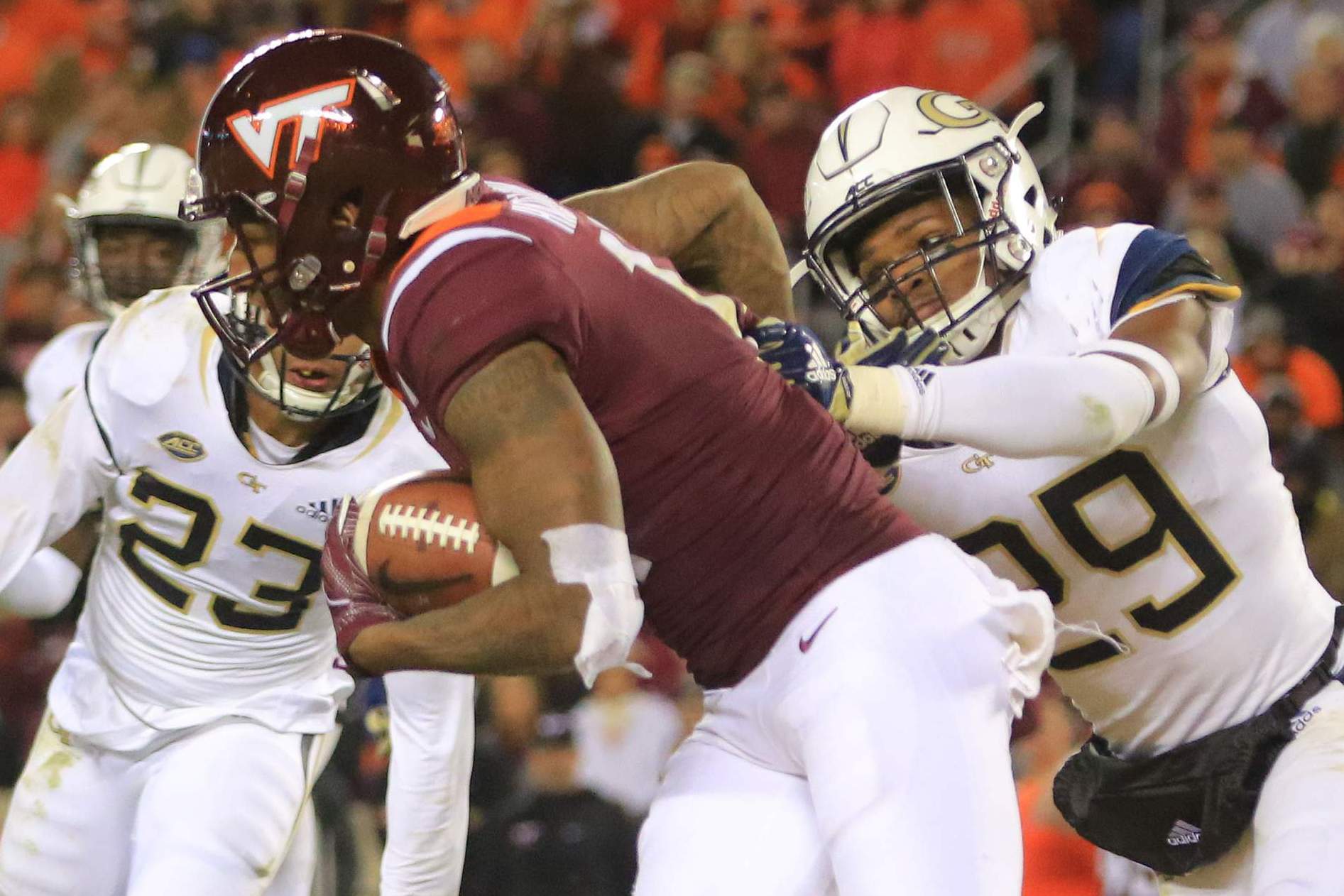