With the Yellow Jackets’ home opener against Elon set for 7:30 p.m. at McCamish Pavilion, fans can now pick any four games on the home schedule, with the exception of Duke on Jan. 8, and purchase a package including those games. The Duke game is available only via the full season ticket package, the 10-game ACC Pack or the Stinger Mobile Pass. 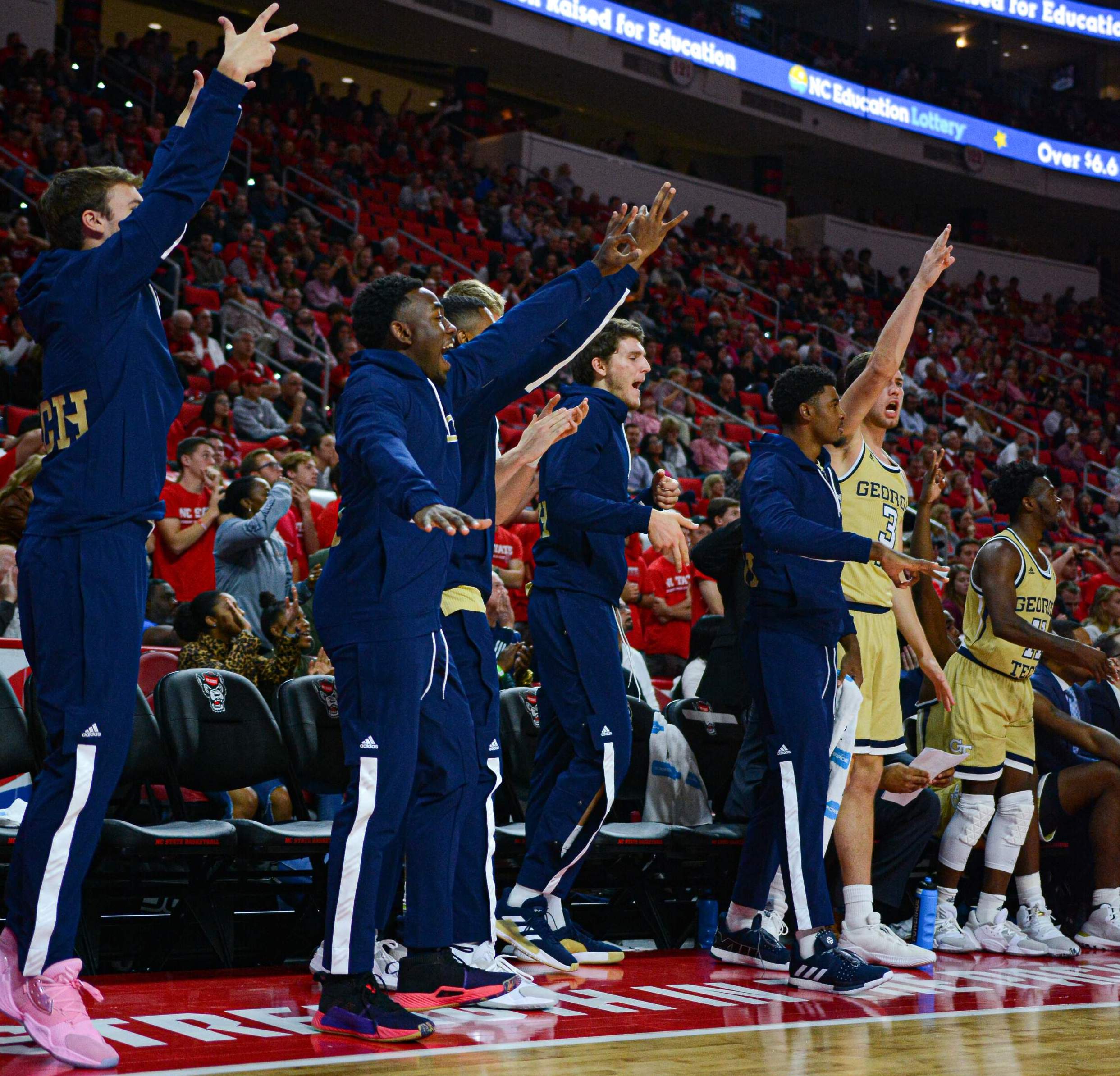