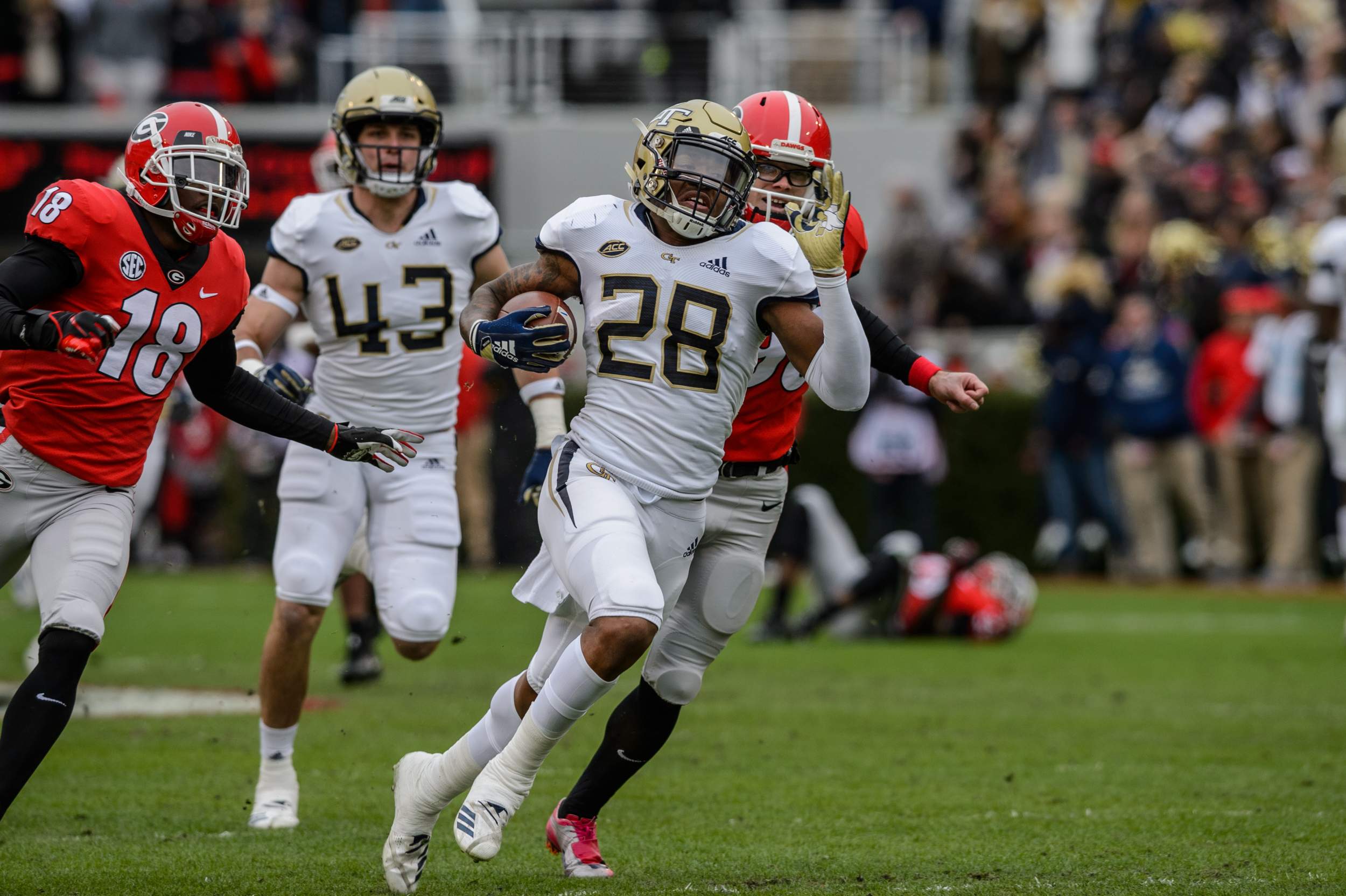 The surge in season-ticket sales can be attributed to excitement surrounding the new head coach Geoff Collins and the great value of 2019 season tickets (tickets for seven home games – including the regular-season finale vs. archrival Georgia – beginning at just $219).

Returning members who renew their season tickets through this Friday (Feb. 8) will receive a $25 Loyalty Discount for each season ticket purchased at full price.