THE FLATS – Georgia Tech has received firm dates for all of its Atlantic Coast Conference men’s basketball games for the 2020-21 season. Midweek conference games, as well as those on the final week of the regular season, were originally announced with flex dates.

The Yellow Jackets open their conference schedule Tuesday, Dec. 15, on the road against defending ACC champion Florida State, and play their first home league game Wednesday, Dec. 30, against North Carolina. After Tech’s Jan. 6 (a Wednesday) trip to Notre Dame, five of the Jackets’ final seven midweek conference games fall on a Tuesday. The regular season finale at Wake Forest will be Friday, March 5.

Tip times and TV for the remainder of the Tech schedule will be announced soon. All opponents, sites and dates are subject to change in accordance with health and safety guidelines. 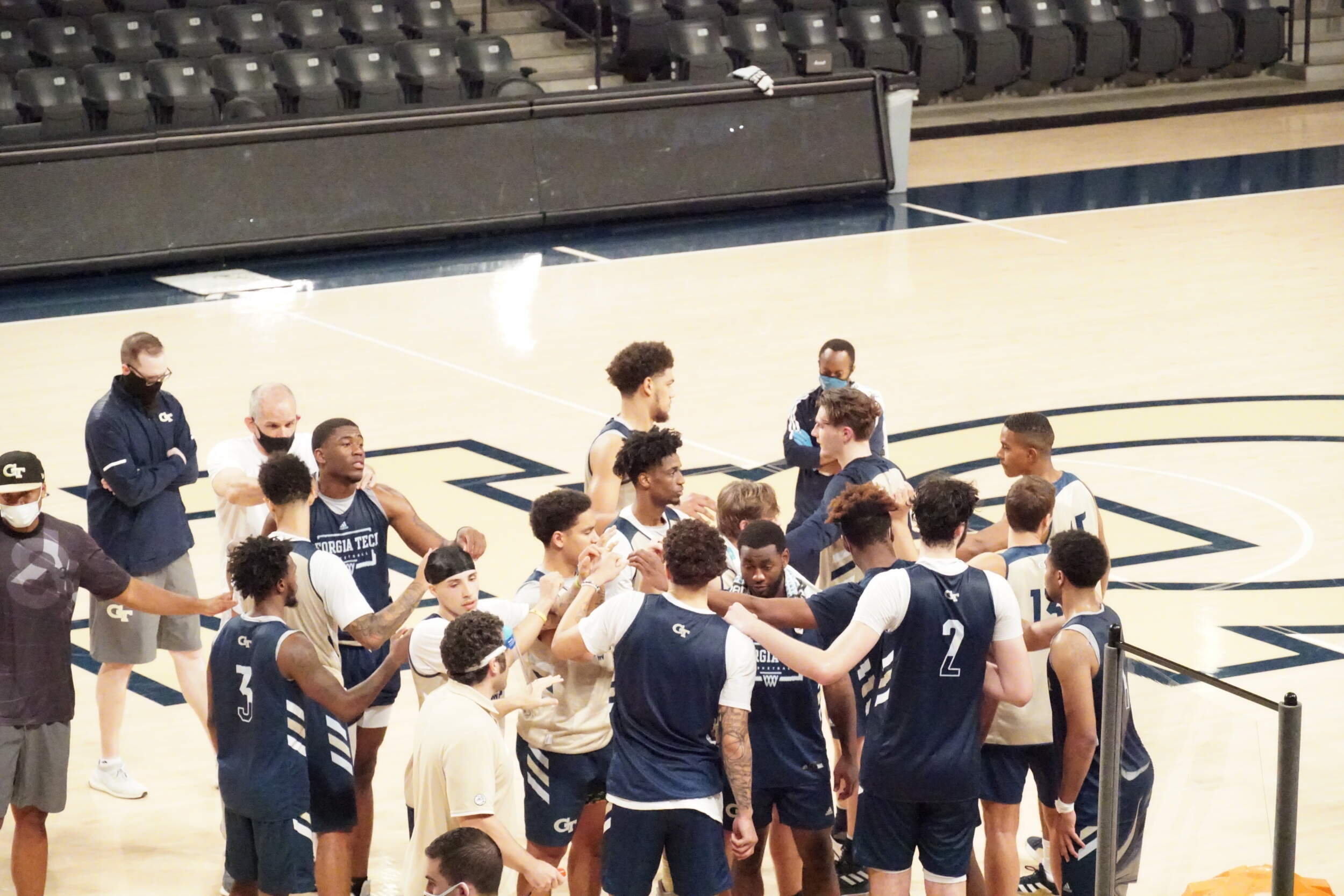