Fegans, who finished 20th overall with a 6k time of 21:20.8, led the way for the women. Braeden Collins was the men’s top finisher for the second straight year at the conference championships, finishing 33rd overall with an 8k time of 25:13.6.

“It was a mixed day for the teams today,” said head coach Alan Drosky. “Both competed hard, but had different outcomes. No question though, the highlight of the day was Nicole earning all-ACC honors. That is a huge achievement.”

The men finished ninth, up two spots from their 11th place finish at least season’s conference championship, with 255 points and an average time of 25:32.98. Avery Bartlett finished second on the team (41st overall) with a time of 25:18.5, while Matt McBrien ran a personal-best 8k time of 25:23.6, placing 47th overall.

“For the men, it was a step forward, a good improvement from last year,” Drosky said. “They were aggressive early, put themselves in good position, and battled hard to maintain throughout.” 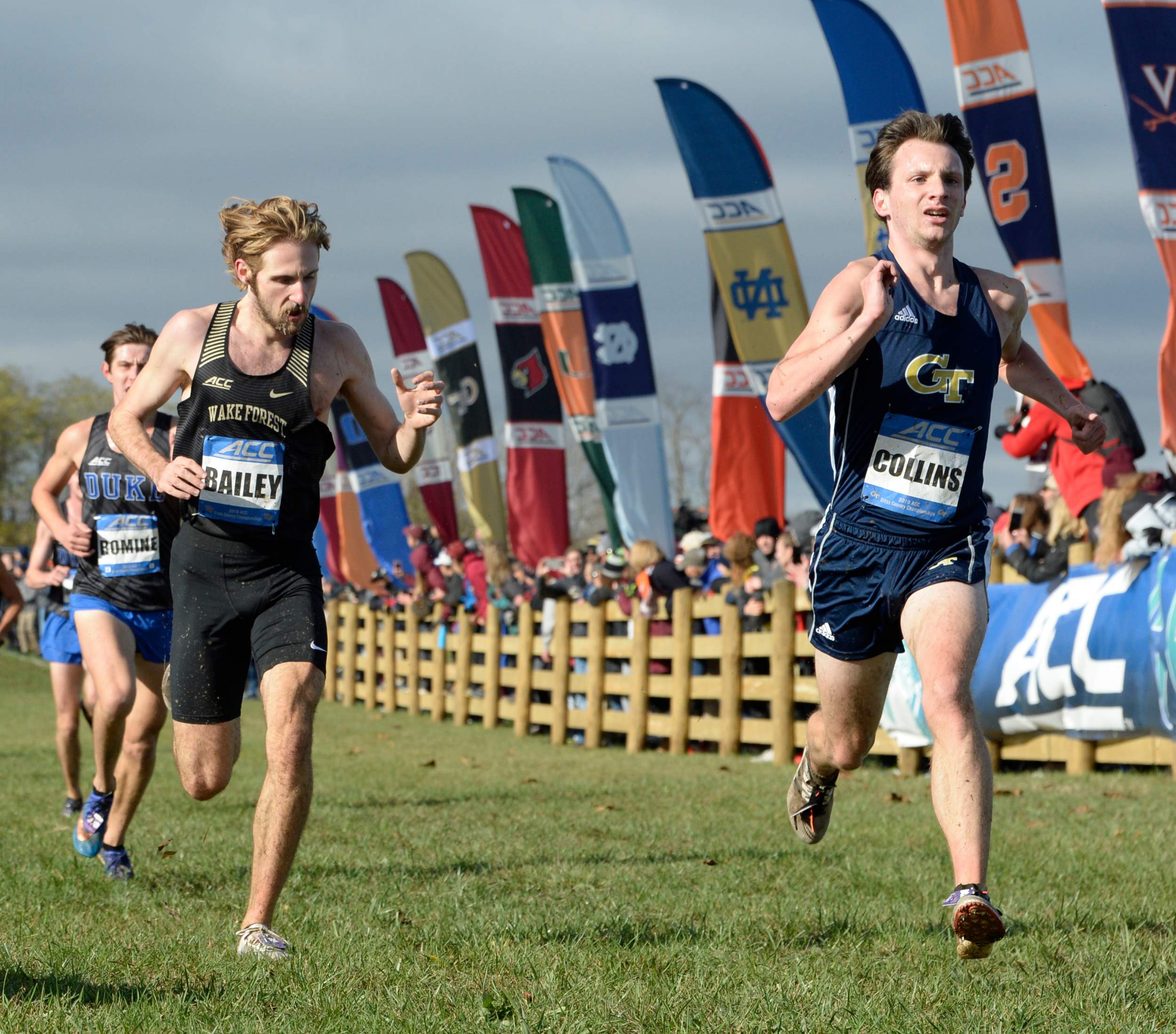 “It was a disappointing day for the women,” Drosky said. “We are a good team that had a bad day. In the conference meet, the margin of difference between teams is very small. We gave up a lot of ground before the first mile and just never could make it up.” 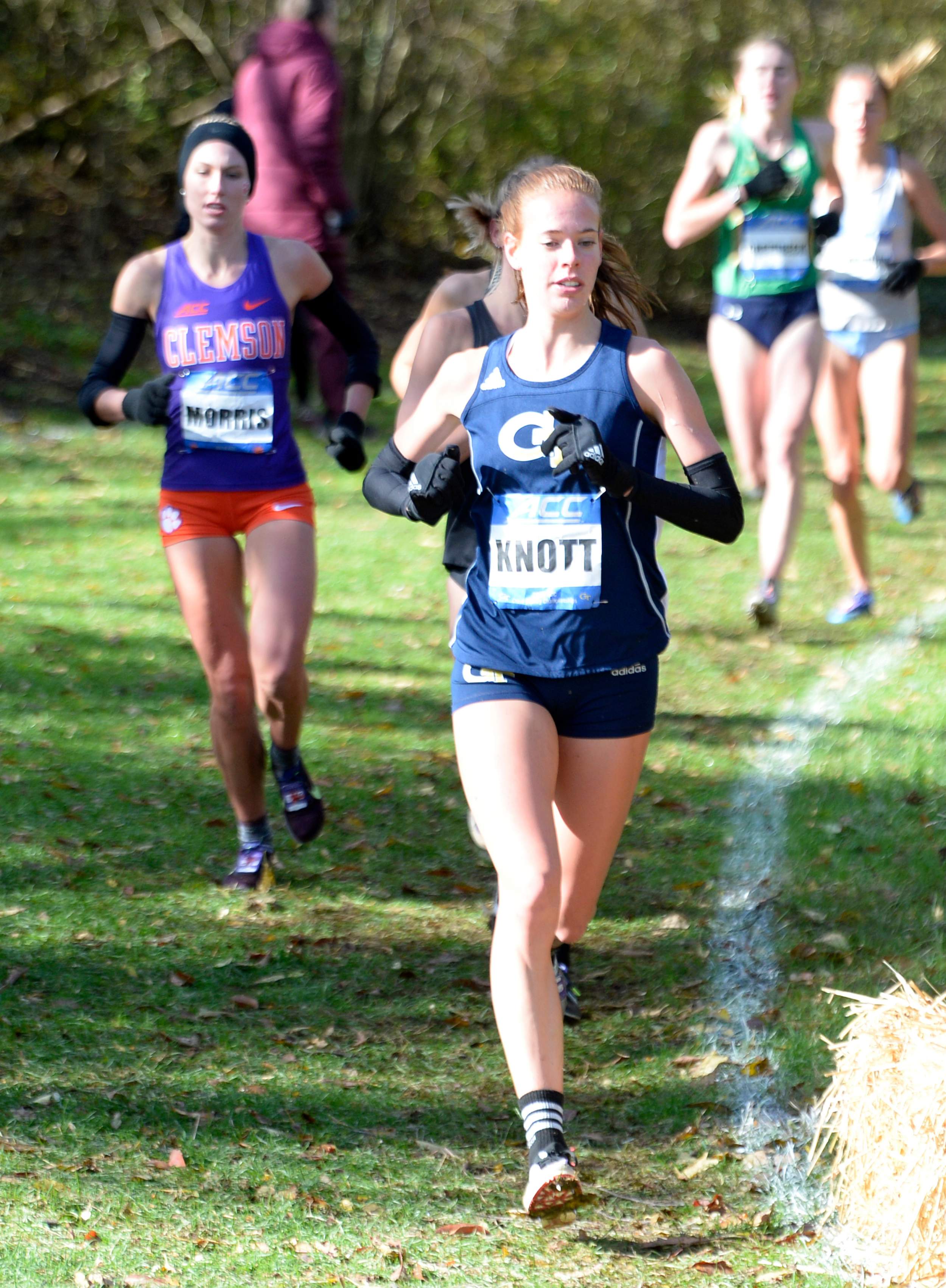 “Both teams can use today to prepare for the regional meet in two weeks, for the men to build on, and for the women to bounce back from,” said Drosky.

NCAA Regionals is on Nov. 15 in Tallahassee, Fla.