Fegans broke her previous personal record of 4:41.55 clocking in at 4:41.33. This is the third time Fegans has broken the indoor mile school record. 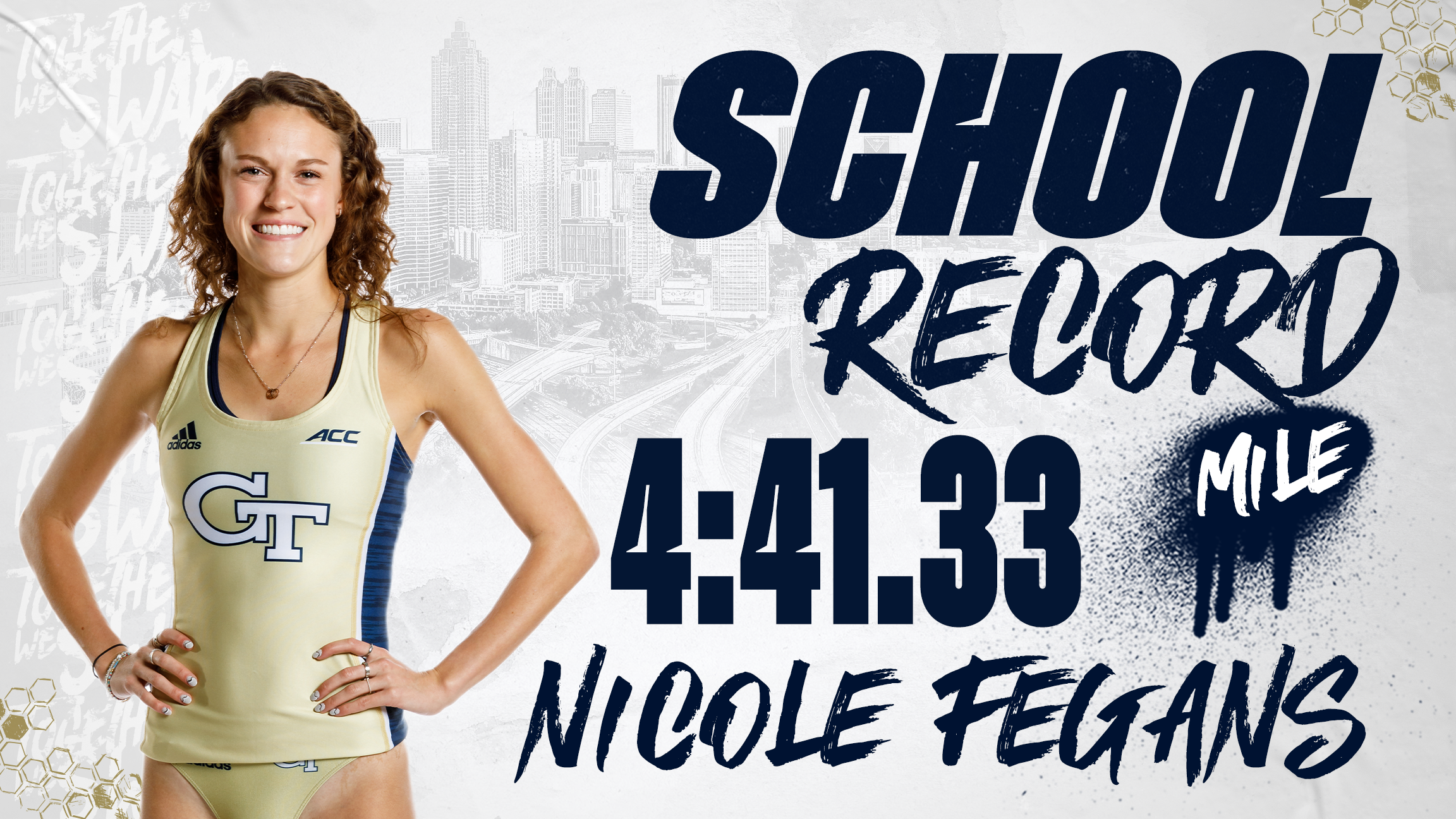 Fegans now owns the indoor school records in the mile, 5000m and 3000m, while also contributing to the outdoor 4x1500m relay record. 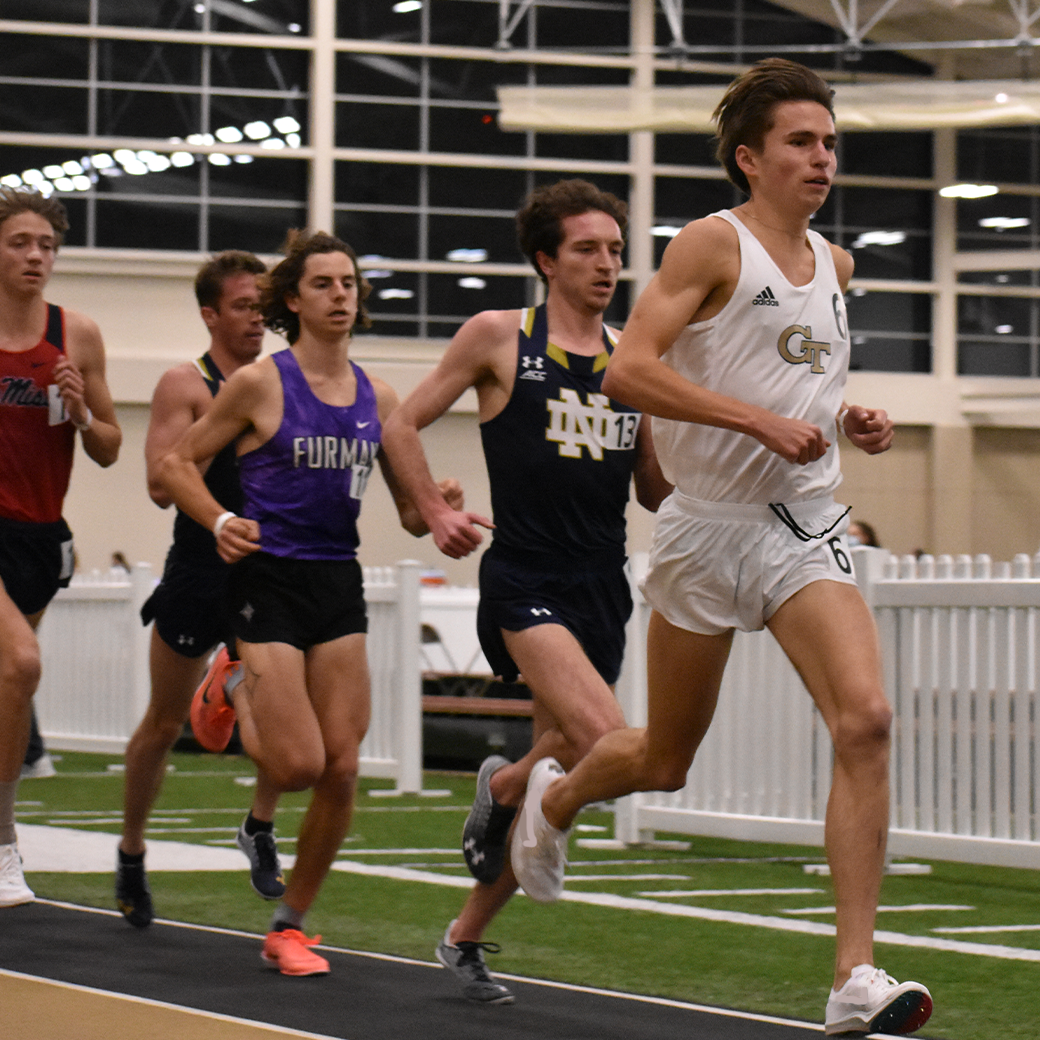 The men were guided at the Challenge by Kent who took first in the 5K at 13:47.84. That time gives Kent a new PR and the ninth best time in the entire country. His time was good for the second-best mark in school history in the 5K. Kent broke the facility record as well.

Fegans was joined by a crew of distance runners in Nashville. Fellow senior Liz Galarza posted a time of 16:22.29 in the 5000m, setting a personal record in the process. Galarza currently ranks 18th in that event. Junior Mary Kathryn Knott also had a top-10 effort in the 5000m, crossing the finish line at 16:30.21 to also set a new PR.

Meanwhile, in Clemson a group of jumpers, vaulters, sprinters and hurdlers took on the Tiger Paw Invitational. Tech was led by junior vaulter Olivia Moore’s first-place performance in the women’s pole vault. She cleared a height of 4.26m/13′ 11.75″ to take home the gold and the 12th best mark in the country. 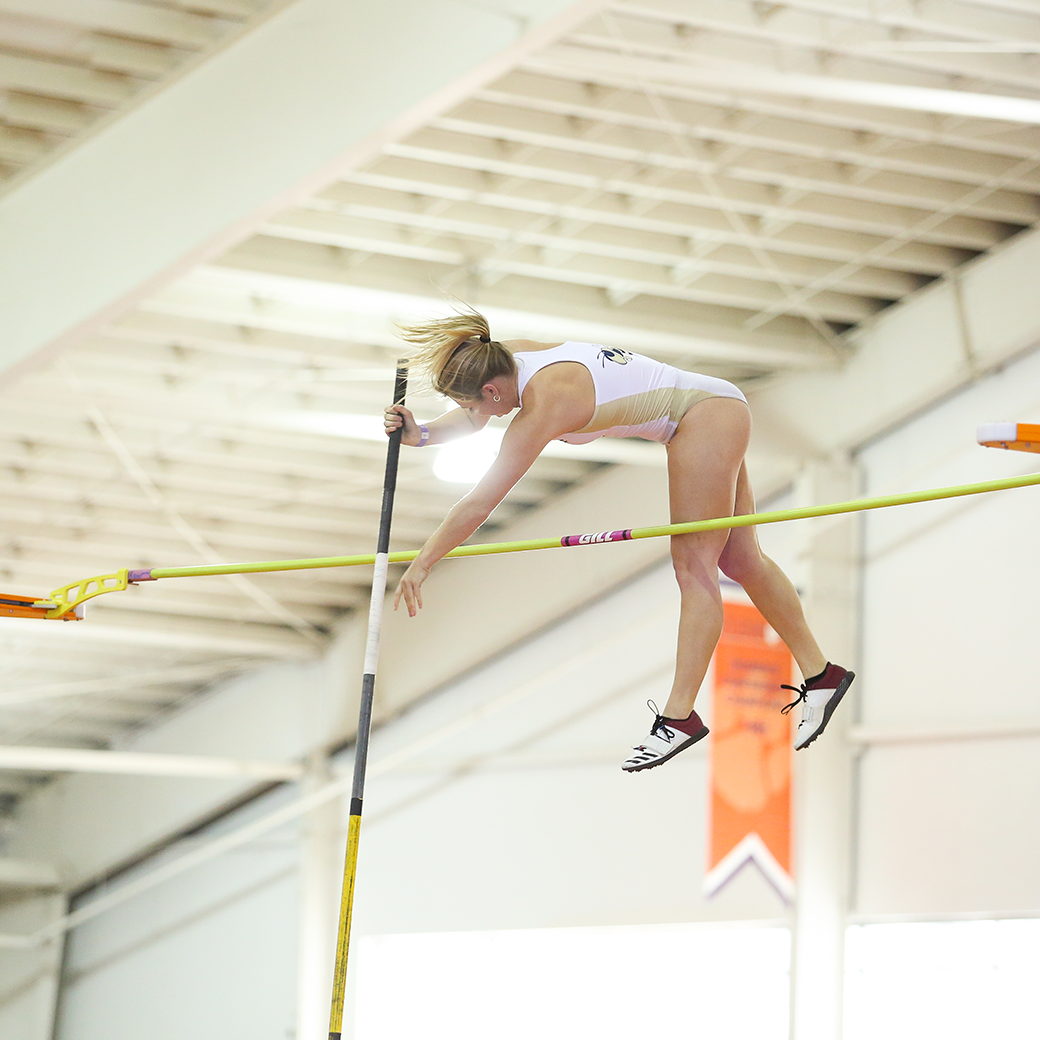