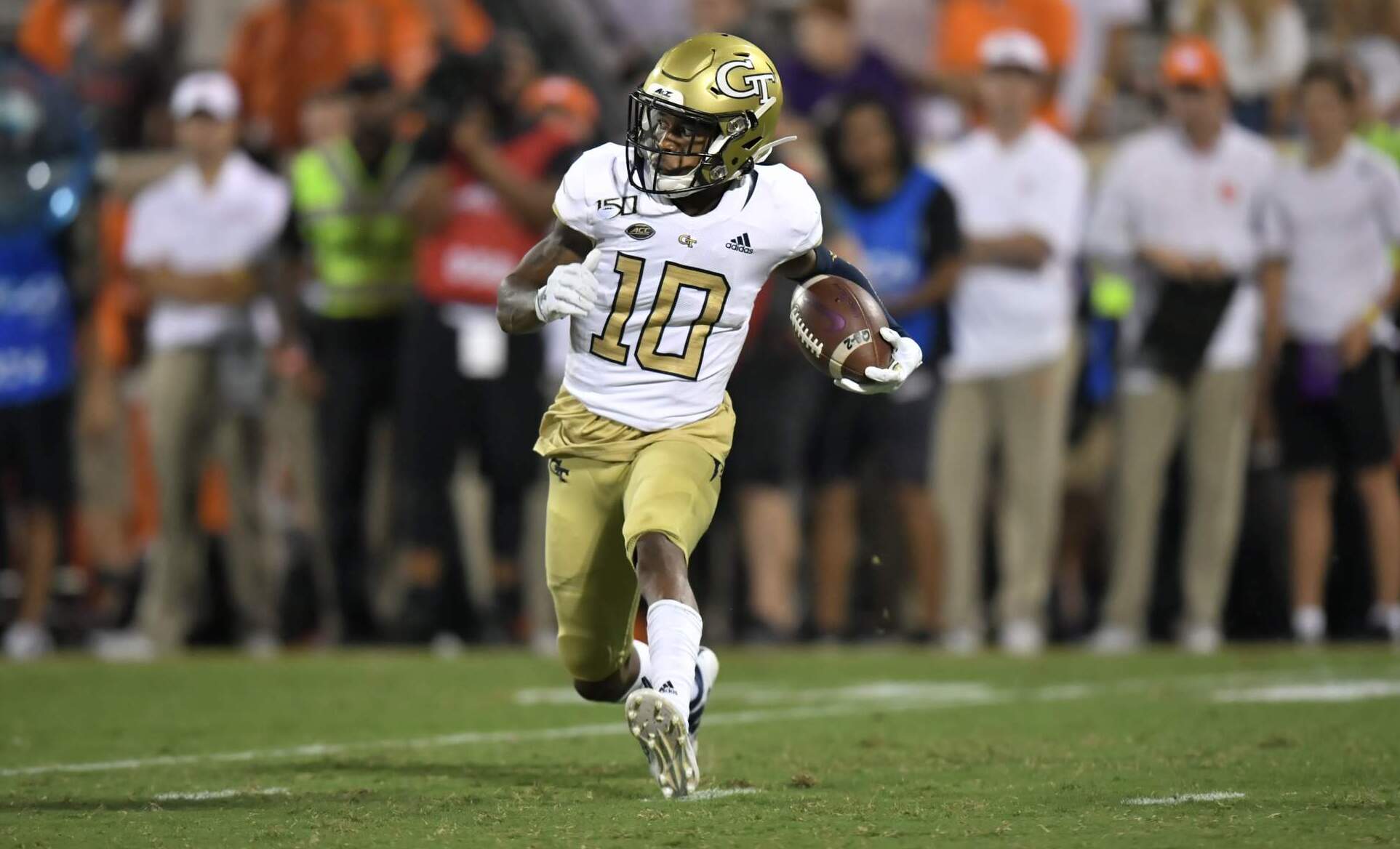 • Collins will lead the Yellow Jackets onto historic Grant Field for the first time as the 20th head coach in Georgia Tech football history.

• Highlighting Collins’ “Above The Line” philosophy (in which Georgia Tech doesn’t set a depth chart but rather lists players who are ready to contribute on gameday as “Above The Line”), 28 different Yellow Jackets were on the field for 10 or more plays on defense in the opener at Clemson.

• Georgia Tech is 95-25-4 all-time in home openers (the Yellow Jackets didn’t play any home games in 1897 and 1898). The Jackets have won 20 of their last 21 home openers but Saturday’s game against USF marks only the eighth time since 1998 — and the first time since 2006 — that they are opening the home portion of their schedule against an NCAA Division I FBS opponent. The Jackets haven’t won a home opener against an FBS opponent since a 27-21 Atlantic Coast Conference win over North Carolina in 2005.

• Saturday is Georgia Tech’s annual Whiteout game. The tradition began with a nationally televised primetime win over Miami (Fla.) in 2008. The Yellow Jackets have won four of their last five Whiteout games, with three of those triumphs coming over opponents from the state of Florida — a 28-17 win over Miami in 2014, the “Miracle on Techwood Drive” victory over No. 9 Florida State in 2015 and last year’s 27-21 win over Miami.