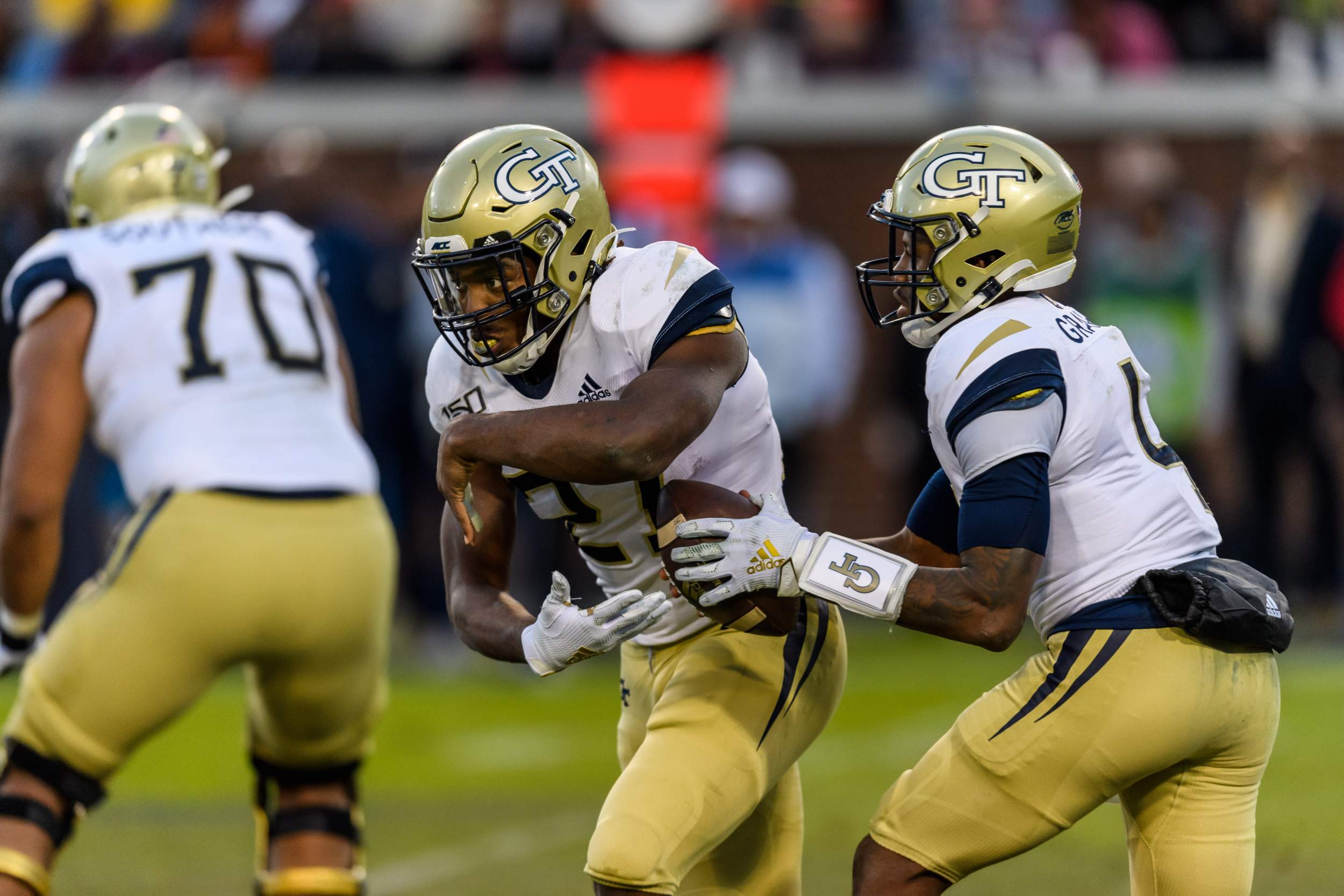 • Georgia Tech wraps up its Atlantic Coast Conference schedule on Thursday night with a cross-divisional matchup versus NC State.

• However, due to the Yellow Jackets (Coastal Division) and Wolfpack (Atlantic Division) being put on opposite sides of the ledger when the ACC split into divisions in 2005, they have only met on the gridiron three times in the past 12 years (2010, 2011 and 2014). This week’s visit to Bobby Dodd Stadium is NC State’s first since 2010.

Get to Know: Jerry Howard Jr.
#TGW: Creative and Innovative