No. 6 Yellow Jackets get home runs from English, McCann in 5-4 battle

The sixth-ranked Yellow Jackets (40-16) used two-run homers by English and Kyle McCann to tie the game up after the Blue Devils (31-25) put four runs on the board early.

Both team’s bullpens were exceptional as Tech’s freshman LHP Luke Bartnicki and Duke’s LHP Matt Dockman held the game scoreless in their relief appearances. The game then fell to each team’s closer as RHP English (3-0) tossed the final 2.0 innings, striking out three of the six batters he faced. The Blue Devils’ RHP Thomas Girard (1-5) got the loss allowing the one run on two hits in 2.0 innings.

.@GTBaseball beats Duke in thrilling fashion, 5-4. Tristin English knocked in the walk-off run to secure the W for the Yellow Jackets!#KillerDubs #ACCBASE pic.twitter.com/LE2HArM5QA

Offensively, the Jackets scored its five runs on 10 hits. In addition to his strong play in the infield, sophomore shortstop Luke Waddell had two hits in his first two plate appearances, before drawing the key leadoff walk to start the bottom of the ninth. Michael Guldberg and Colin Hall both had doubles on the game, while English finished with three RBI.

Duke’s offense amassed nine hits in the battle, led by RJ Schreck, who went 2-for-4.

The Yellow Jackets will stay alive in the ACC Tournament, playing in the semifinals on Saturday, May 25 at the Durham Bulls Athletic Park. Georgia Tech will take on No. 3-seed NC State at 5 p.m., with the game being broadcast live on the ACC’s Regional Sports Networks and on WREK 91.1 FM.

🔊 Tristin English talks his big finish on the mound and at the plate 💪 pic.twitter.com/srL8y4He5Z 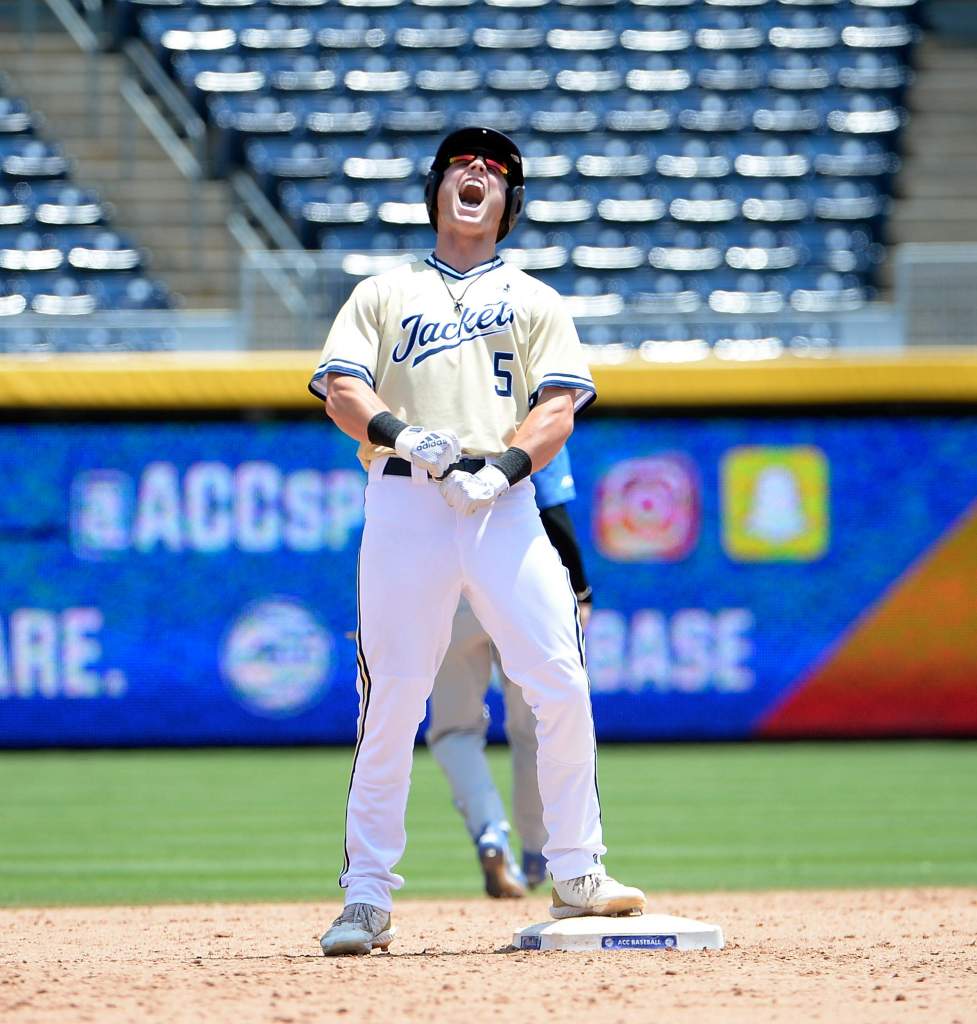 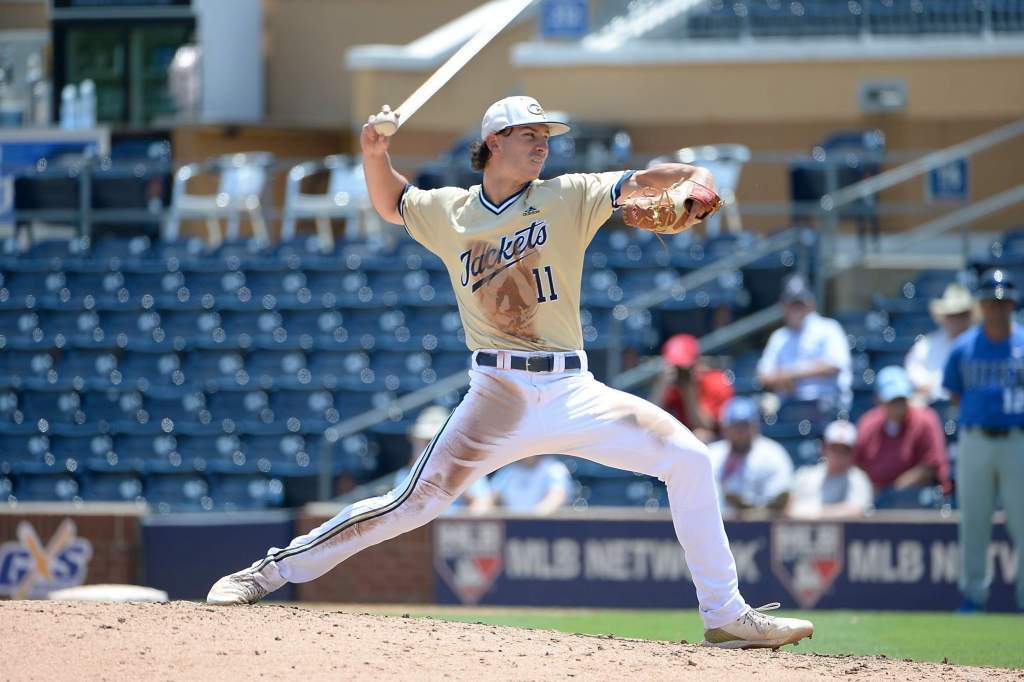 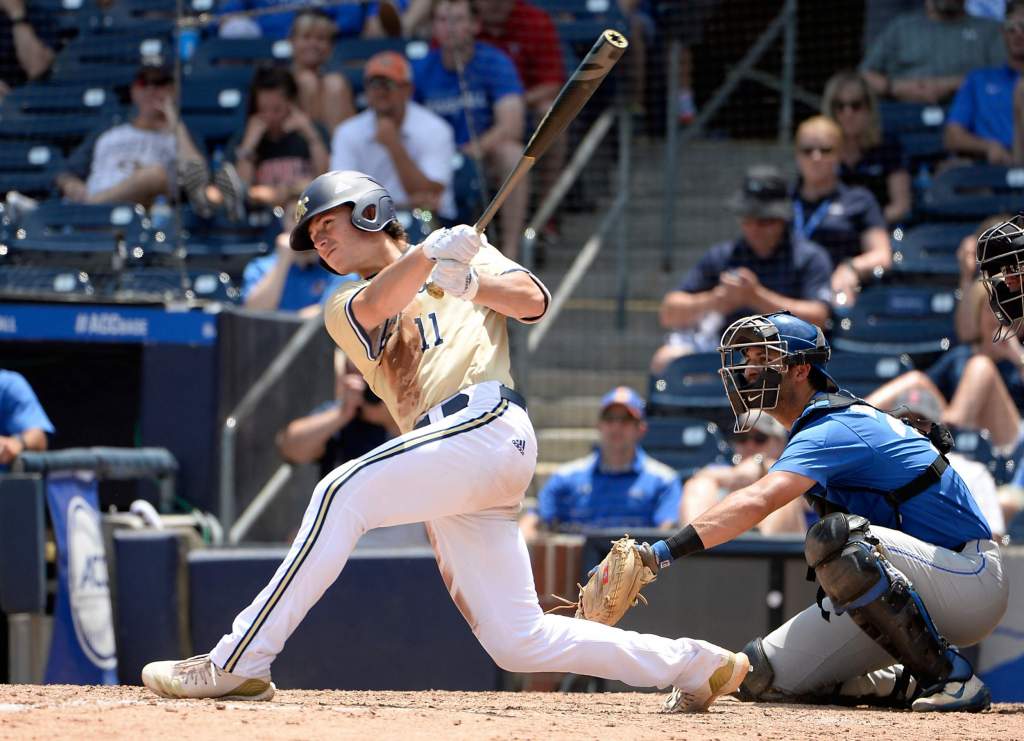 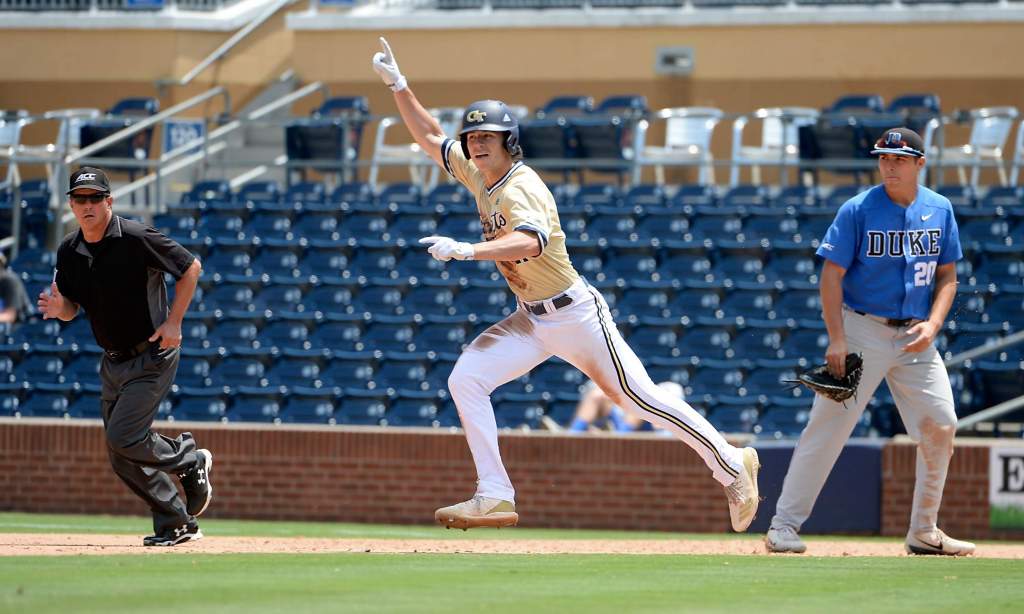 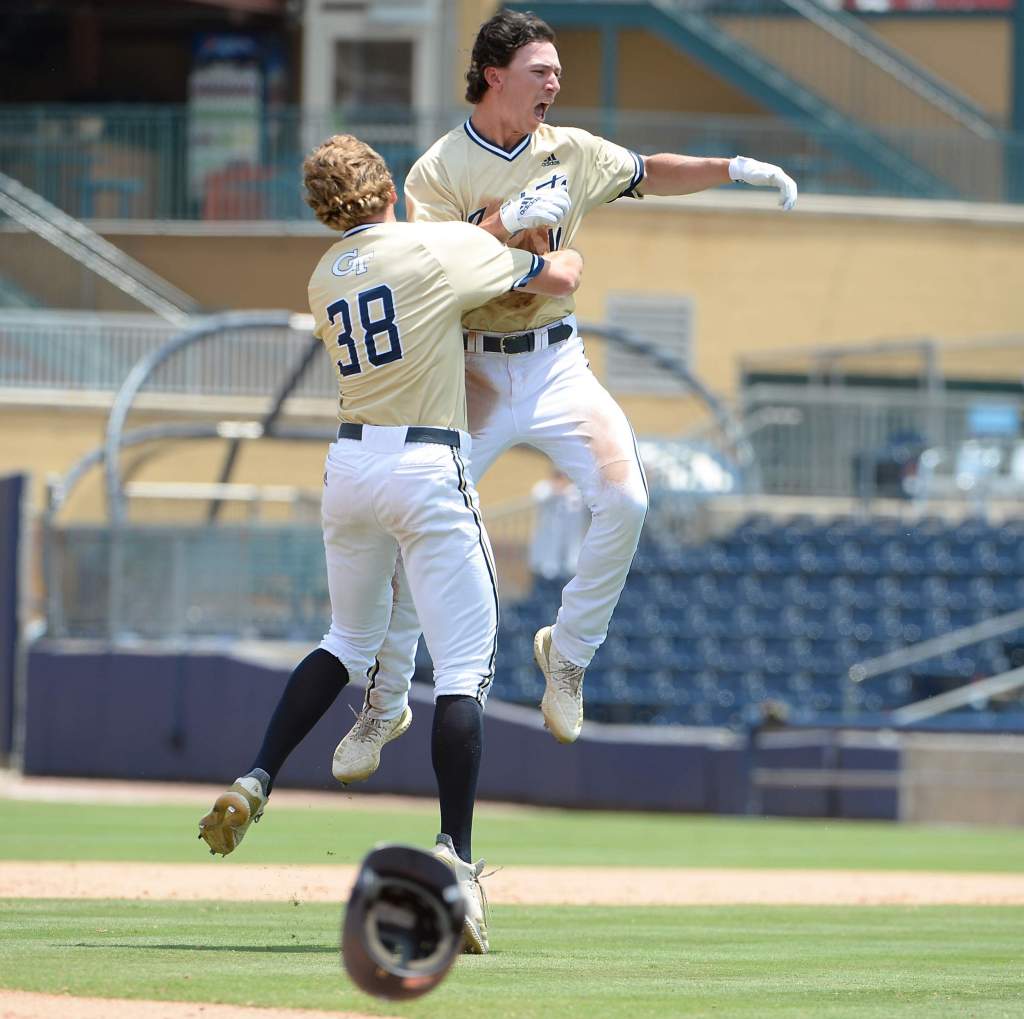 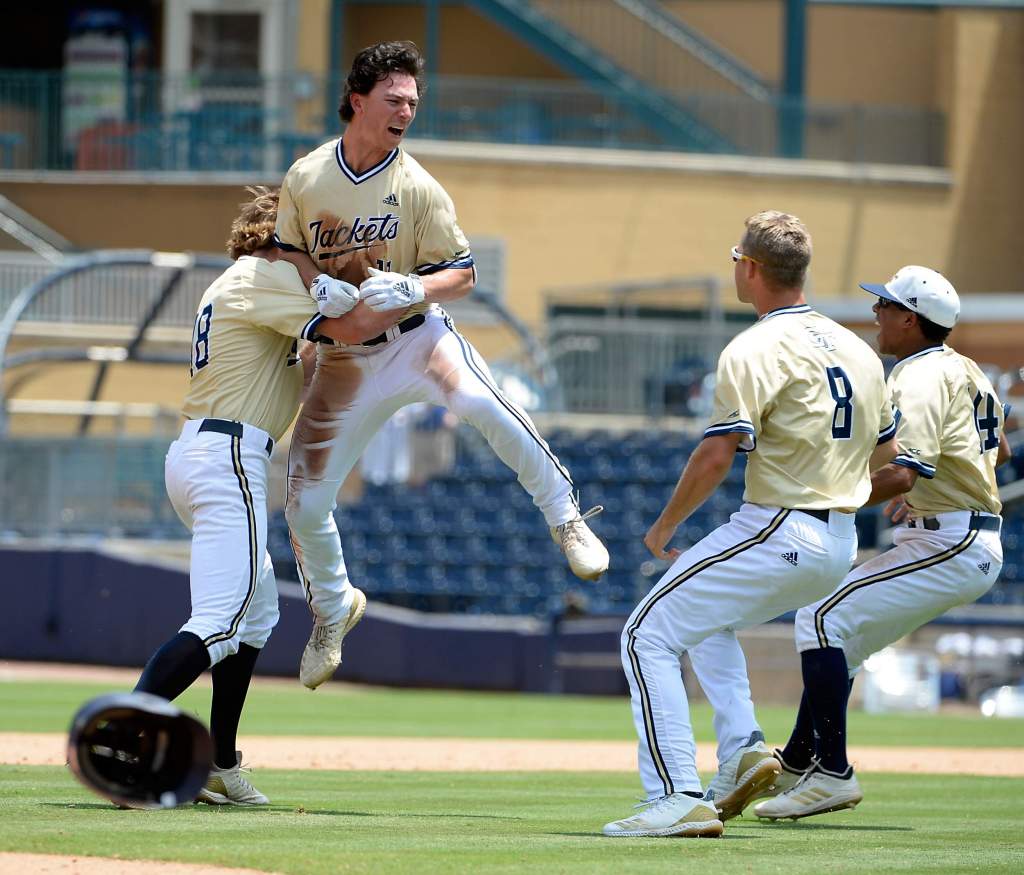 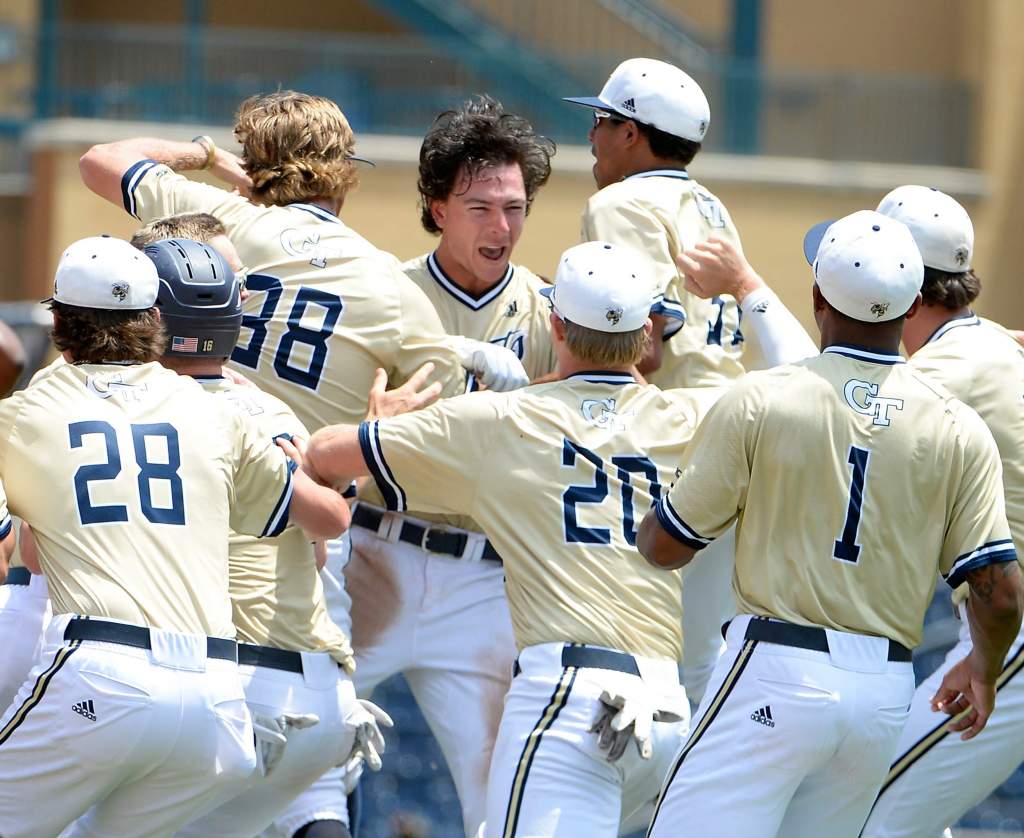 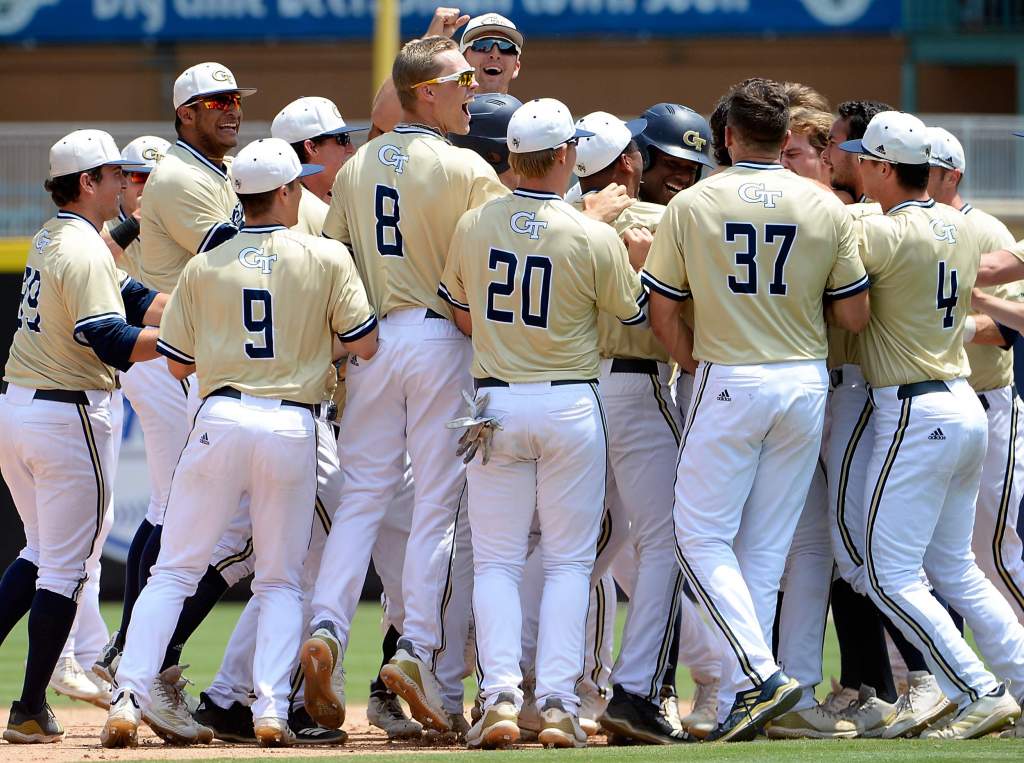