Georgia Tech women’s cross country ranked No. 6 in the ACC preseason coaches’ poll, announced by the conference on Thursday afternoon, with the men coming in at No. 10.

Earlier this week, both the women and men ranked in the top 5 in the first USTFCCCA Regional Rankings of the season, with the women ranked No. 3 the men ranked No. 5. The No. 3 ranking for the women in the South Region is the best preseason ranking received by the Yellow Jackets in program history.

Both the women and men kick off the season on Saturday in Athens, Ga. at the Bulldog Invitational. 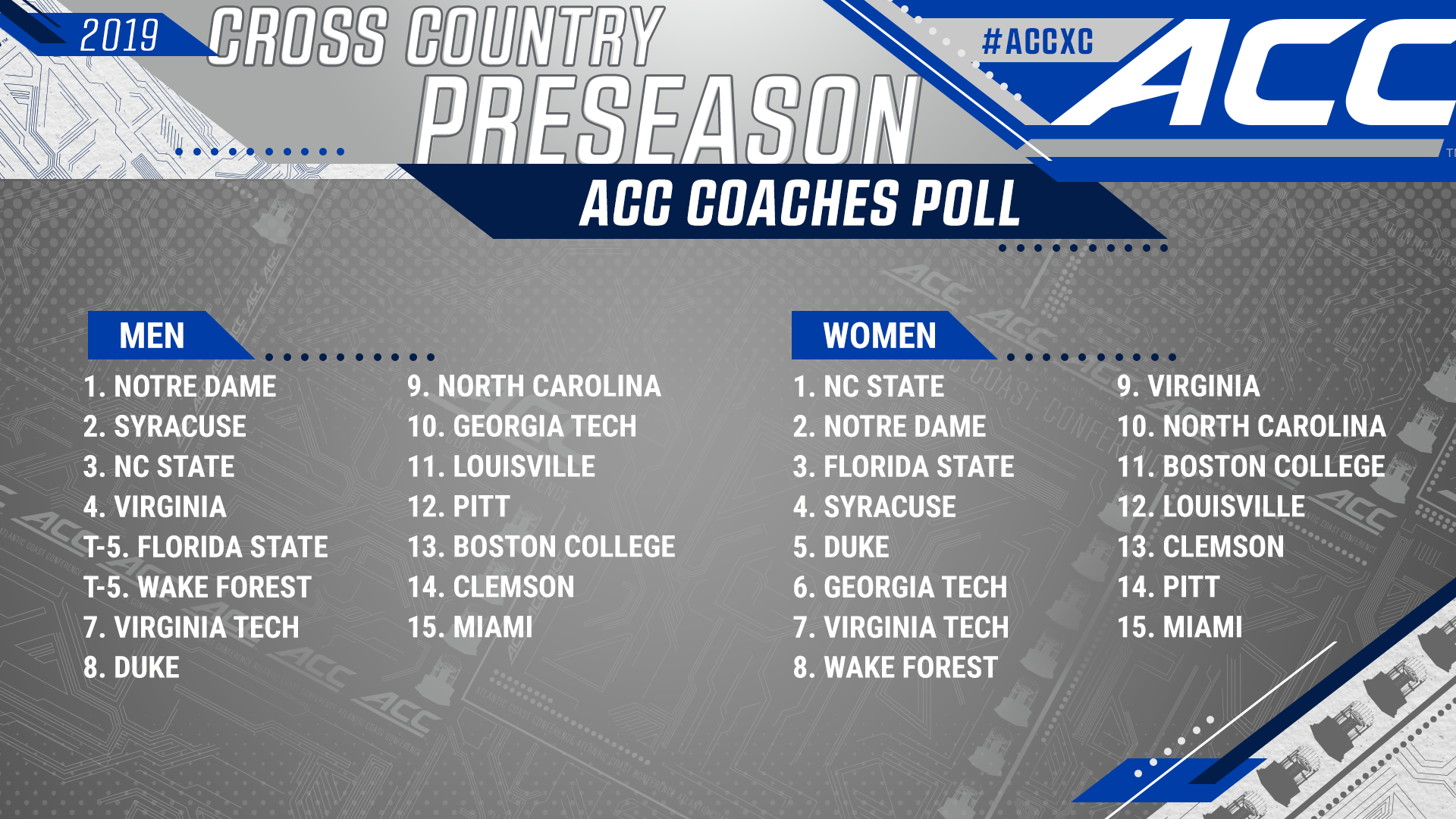